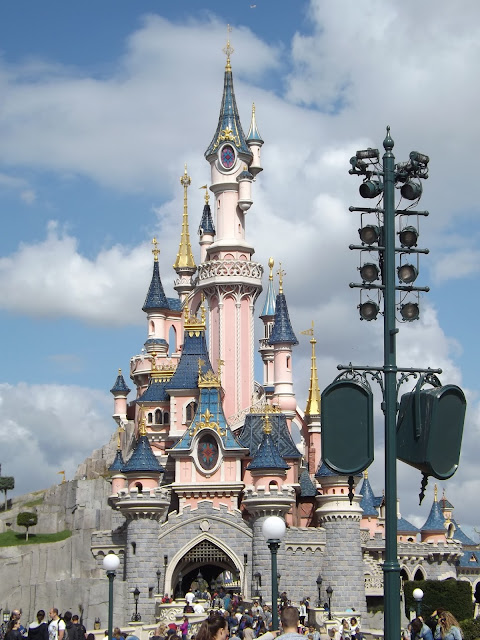 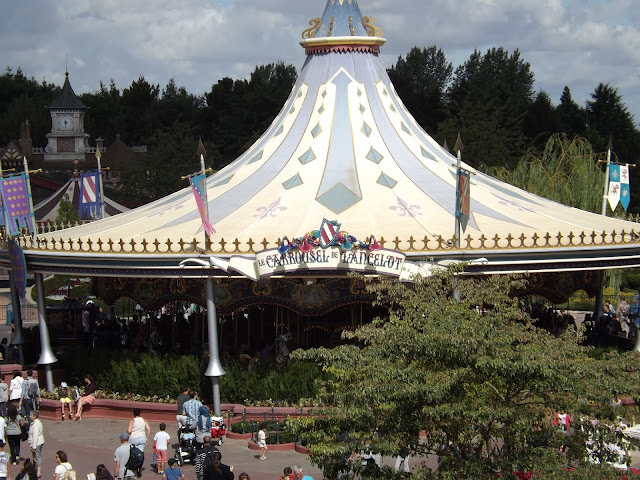 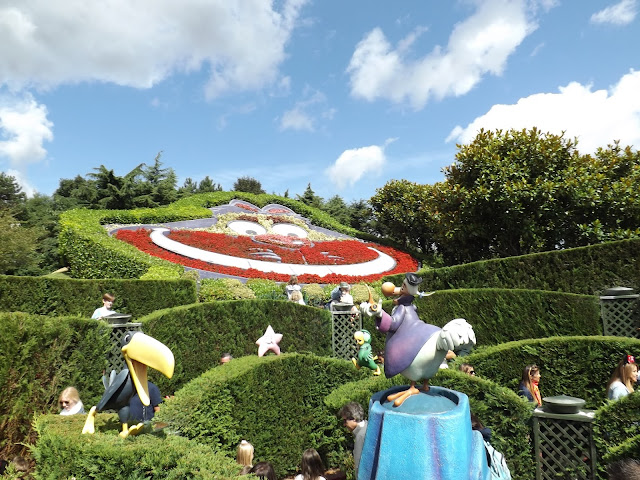 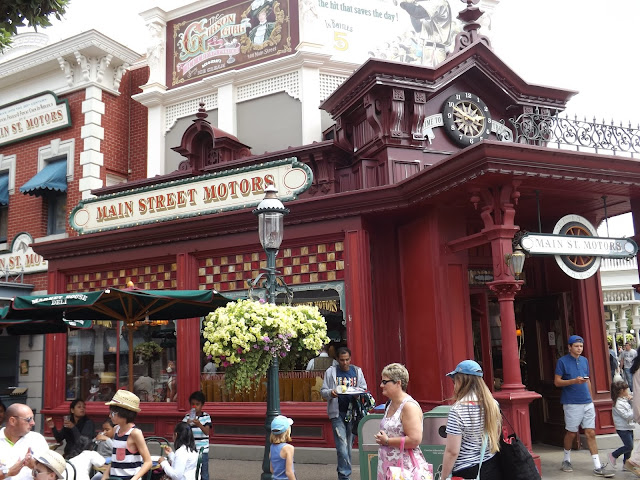 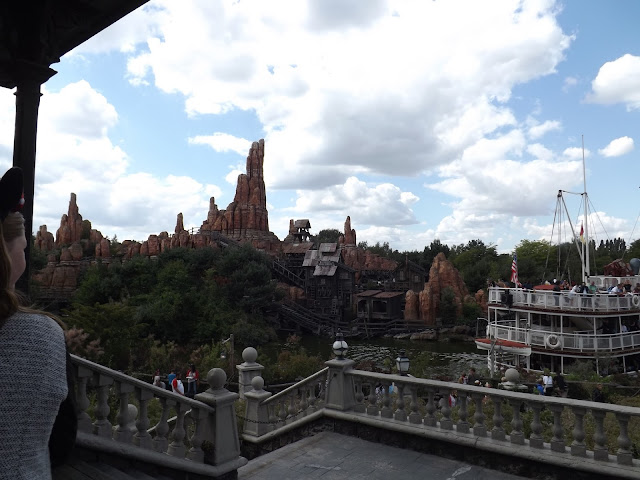 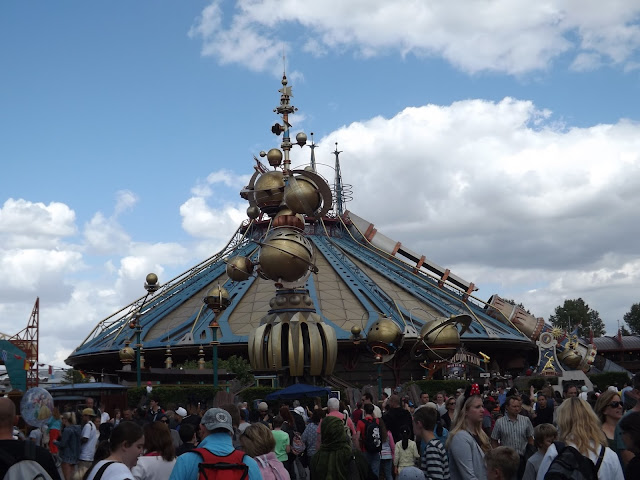 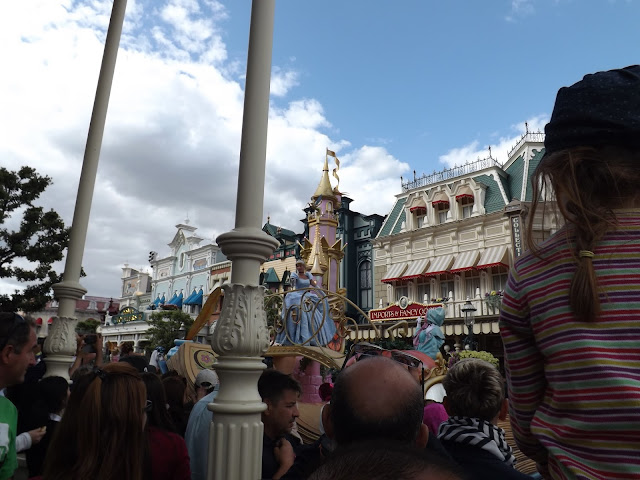 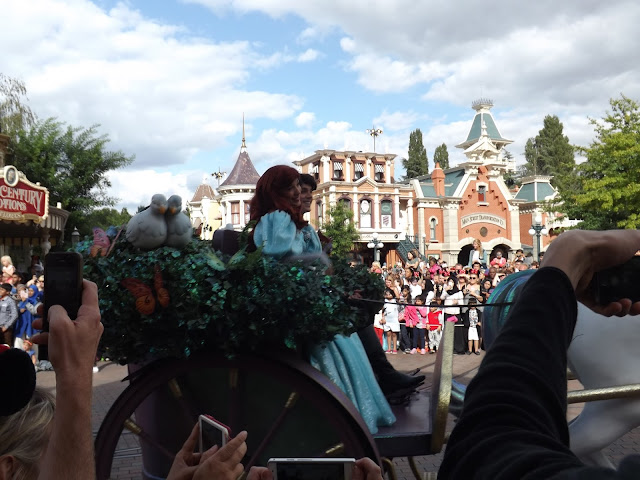 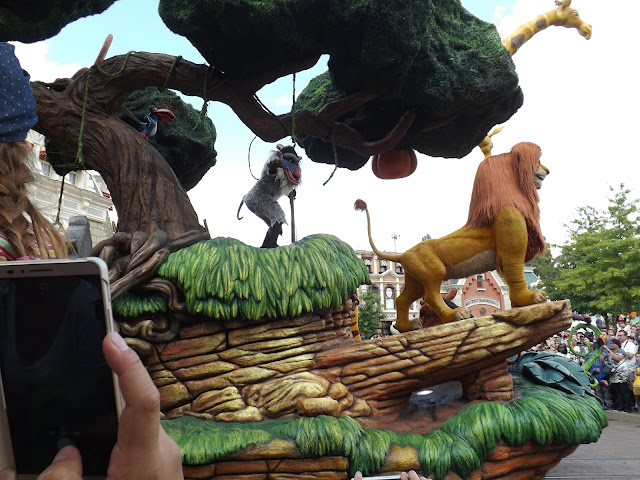 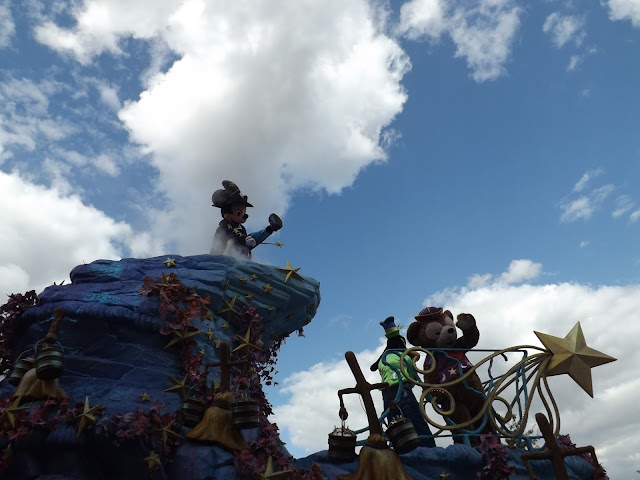 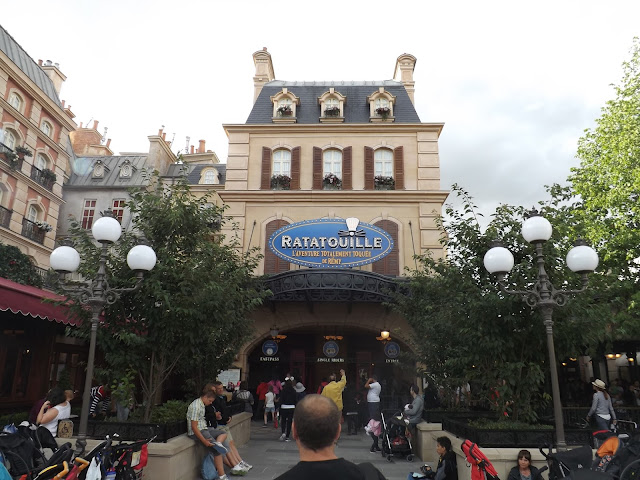 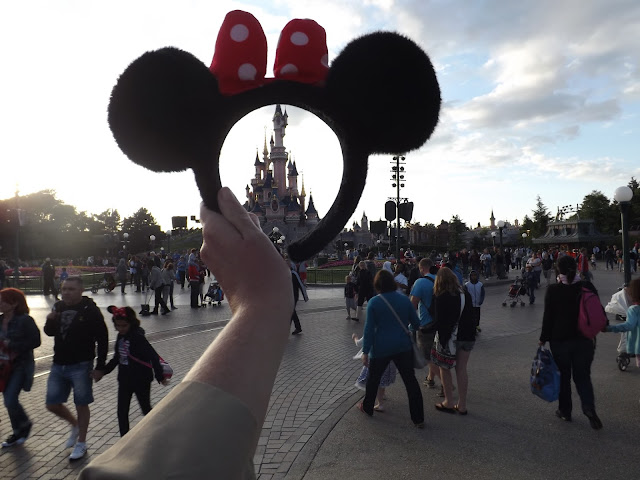 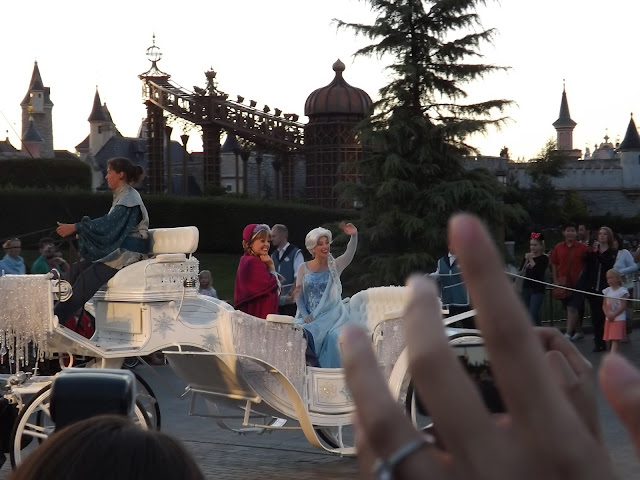 Our final day in Paris certainly was a magical one: a day at Disneyland Paris. I decided as soon as I got my tax rebate cheque that paid for this trip that I wanted to go to Disneyland: I went the year it opened and then again two years later, but then never since, and, seeing as I've embraced my love of Disney more and more recently, I knew I wanted to go again. So we picked the last day of our Paris holiday to go. The journey lasted us about 45 minutes from our hotel, and only cost 14 Euros between us, so we had a baguette on the train on the way. As soon as we got to the parks, we went on the Rock & Rollercoaster, on recommendation from others, and it was not a pleasant experience for me. Even though I love rollercoasters, the amount I banged my head on this one made me enjoy it slightly less. After a quick wander around the Disney Studios park (and a recovery bottle of water), we went in to the main park, where a band were playing songs from Frozen. We went in the Chateau de la Belle au Bois Dormant next, because, it's a giant pastel pink castle, so why not?

The next ride we went on was Pirates of the Caribbean, which was far more enjoyable. We then proceeded to go on a fairytale cruise and Dumbo's circus train. After queuing up for those rides, we were both famished, so we went to get a croque monsieur and go in Alice's Labyrinth and on the Carousel. We then went on Phantom Manor and Big Thunder Mountain before getting places for Magic On Parade, which, I'm not going to lie, I got a bit teary-eyed watching (I'm such a gimp). After the parade, we went back into the studios park to go on another two rides: Crush's Coaster and Ratatouille, but the line for Crush's Coaster was 65 minutes, so we decided to just go on the Ratatouille ride, which was amazing.

After that, we didn't have a lot of time left, so we went and bought a couple of souvenirs and went for tea. After tea we saw another little parade, Frozen: A Royal Welcome, and then waited for Dreams, which we didn't get to see because it wasn't starting until 11pm and we had to get our train back to the hotel. So, regrettably, we said goodbye to Disneyland and goodbye to Paris. However, seeing as we are massive Paris enthusiasts, we may just be planning another potential trip very very soon (including another day at Disneyland, where I will get to watch Dreams because the park will close earlier.) 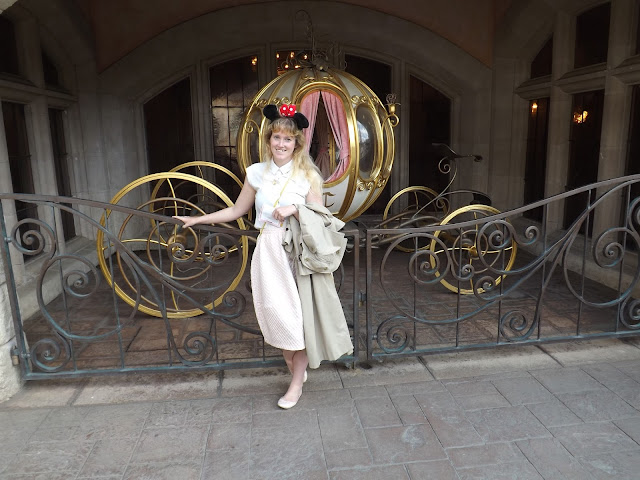