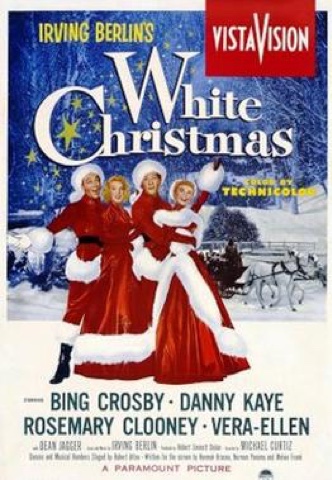 1. White Christmas
This is my absolute favourite Christmas film ever! It gets bonus points too because it's a musical. It's basically about two men who team up with two ladies to perform at a lodge, which is in danger of failing because there's no snow. It's such a magical film, and I get excited to watch it every year. 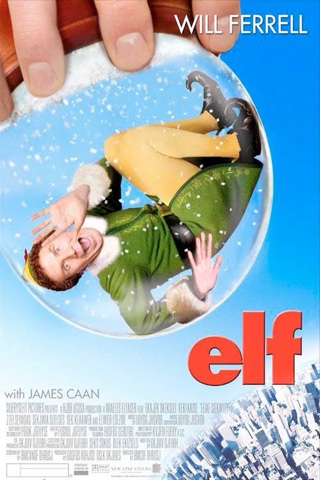 2. Elf
I really don't think I need to tell you what this film is about, or the reason I love it. It's Will Ferrel's joint-with-Anchorman best performance, and it makes me feel so Christmassy. 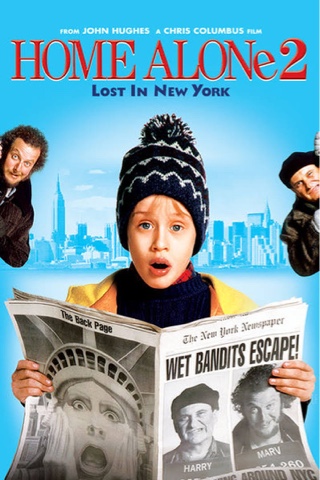 3. Home Alone 2: Lost in New York
Yep, that's right; I like the second one better than the first one. In my mind, New York is one of the most Christmassy cities in the world, an idea which I think I got from watching this film. I love it, I think it's better than the first one, mainly because there's not as much slapstick in it, and also because it's set in New York. Plus, the credit card thing was every 90s kids dream afterwords, right? 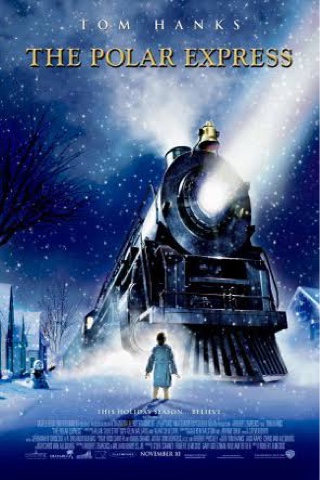 4. The Polar Express
This is more of a recent favourite of mine, but after rewatching it last year, it has earned a place on my list. It's wonderfully Christmassy, heartwarming, and it's got Tom Hanks in it, so what's not to love? 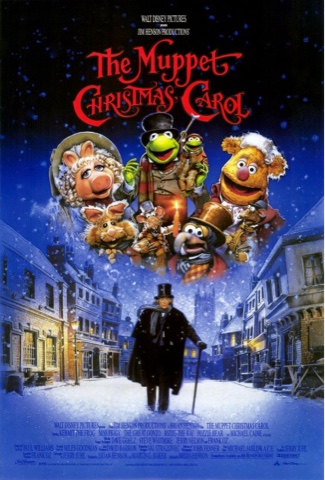 5. The Muppets Christmas Carol
Even though I am scared of one of the Muppets (5 points if you can guess which one), I included this. It is one of the first Christmas films I consciously remember seeing, it had some belting numbers (we're Marley and Marley, anyone?) and  it's one of the first Christmas films I watch every year.
There are many more that didn't make this list, but, after a lot of thinking, those are my top 5 (I think) what are yours?
See you tomorrow
Nic
xx
Posted by Nic Ooh La La at 10:12