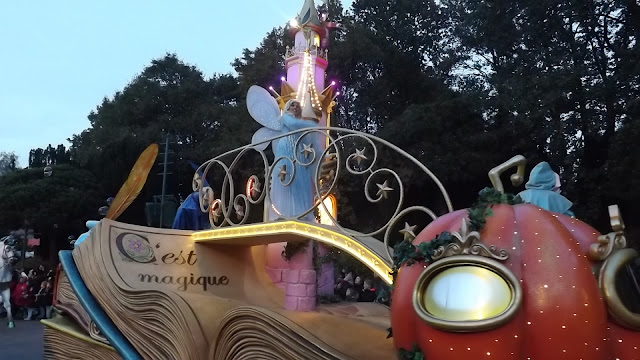 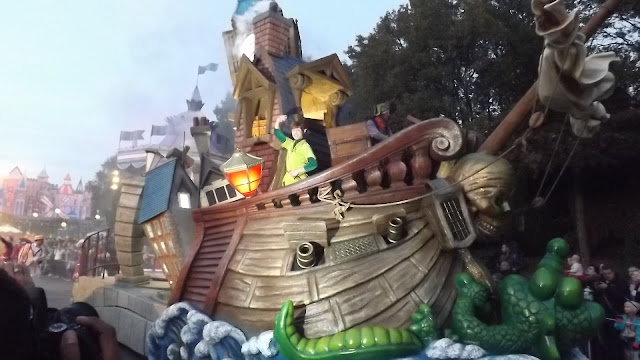 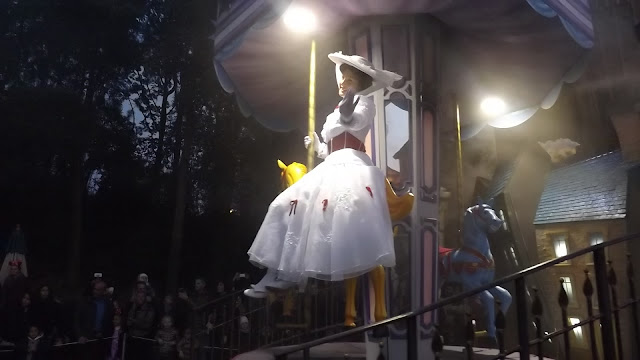 Welcome to the belated second part of my Disneyland Paris Halloween trip! I was supposed to post this on Sunday, but I was feeling sorry for myself with a cold, so, today it is. Before I start this part, you can catch up with part one here, and you can see my part two vlog here.

Okay, so after we'd filled up on our hot chocolates, it was time for Magic on Parade; my favourite thing at Disneyland Paris. The parade was excellent, there were a couple of Princes and Princesses walking in front of the carriages, and Lee was super happy, as he got some great character interaction during the parade. After the parade, it got very dark very quickly, so we decided to go and watch the villain show, as we prefer to watch that in the dark. We met Jafar (who was scary) and Frollo (who was downright terrifying). We were going to also try and meet Cruella, but her queue was massive, so we didn't bother. 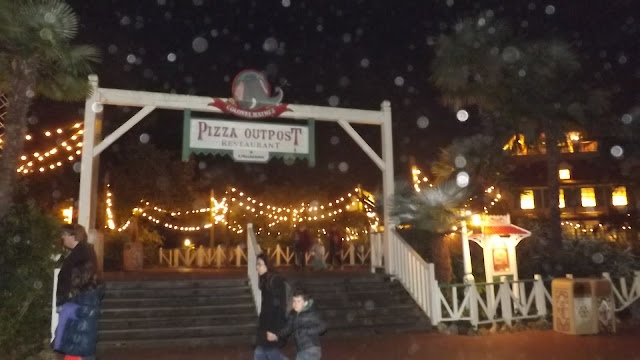 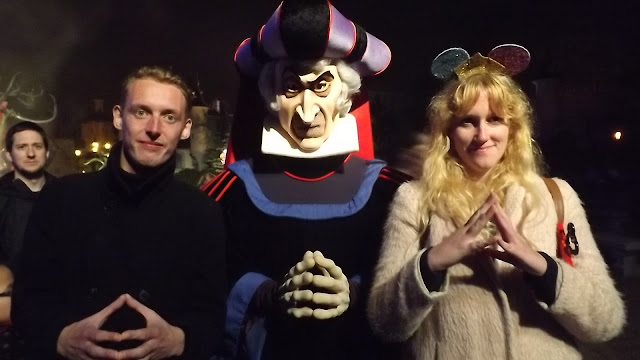 After the villain show, we were both pretty hungry, so, as I wanted to eat at new places this trip, we decided to go to Colnel Hathi's Pizza Outpost, which was pretty good value for money: we each got pizza, garlic bread and a drink, and, unlike the meal deal at Earl of Sandwich, I could actually use my Annual Pass discount, so it worked out at a really good price. We then decided to wander around the shops whilst we waited for Dreams, which was perfect as usual. The only problem I have with it is that I can never get a very good spot for it. Maybe it's because I just rock up five minutes before it's about to start. Ah well, c'est la vie. After Dreams, we were eager to head back to our hotel to go to the beautiful bar, which has real log fires, and have a bottle of red wine. Then, we collapsed on to our beds, having a wonderful nights sleep after a great day. 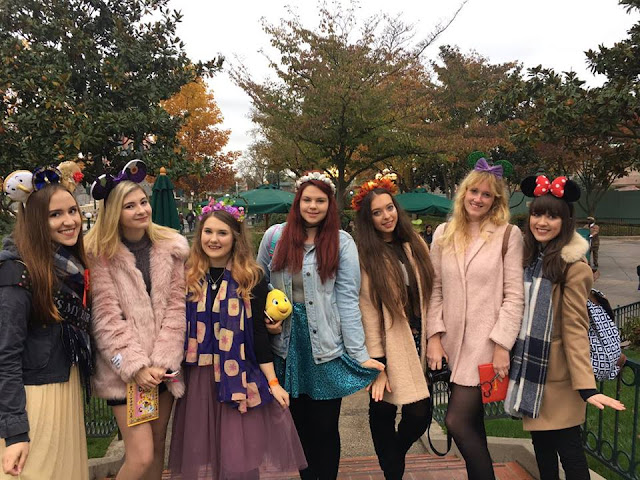 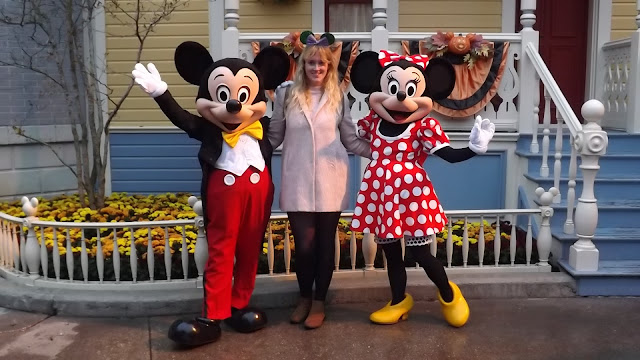 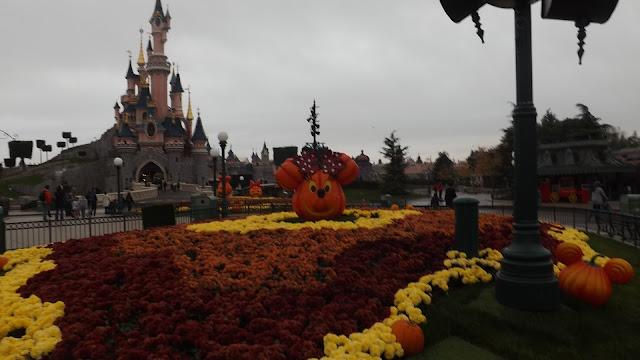 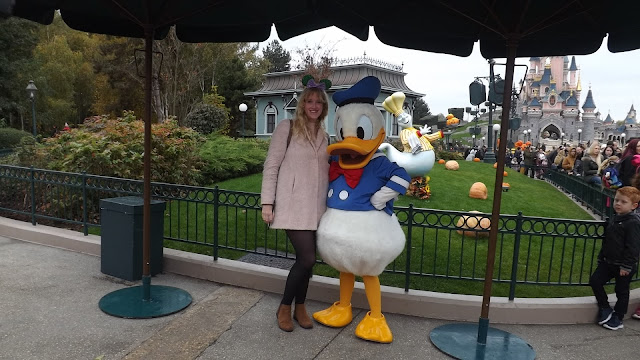 The next morning, I decided to let Lee have a lie in and make the most of the comfy beds before we had to check out at 11, so I went to Extra Magic Hours on my own. I actually managed to do so much; I met Mickey and Minnie, went on Space Mountain and Peter Pan's Flight, ran into a couple of others, and then, as I was walking past the queue for Donald, I saw some of the other girls that were there. They let me come in the queue with them, and we chatted away and then all went to meet Donald and all had some group photos together, before I said goodbye to them all to have a last breakfast in the hotel. After we'd checked out of the hotel we went for one last time around the shops in the Disney Village, and then said see ya real soon to Disneyland Paris as we headed into Paris centre to spend a day and a half there.

Overall, it was a great trip, and I can't wait to go back again.