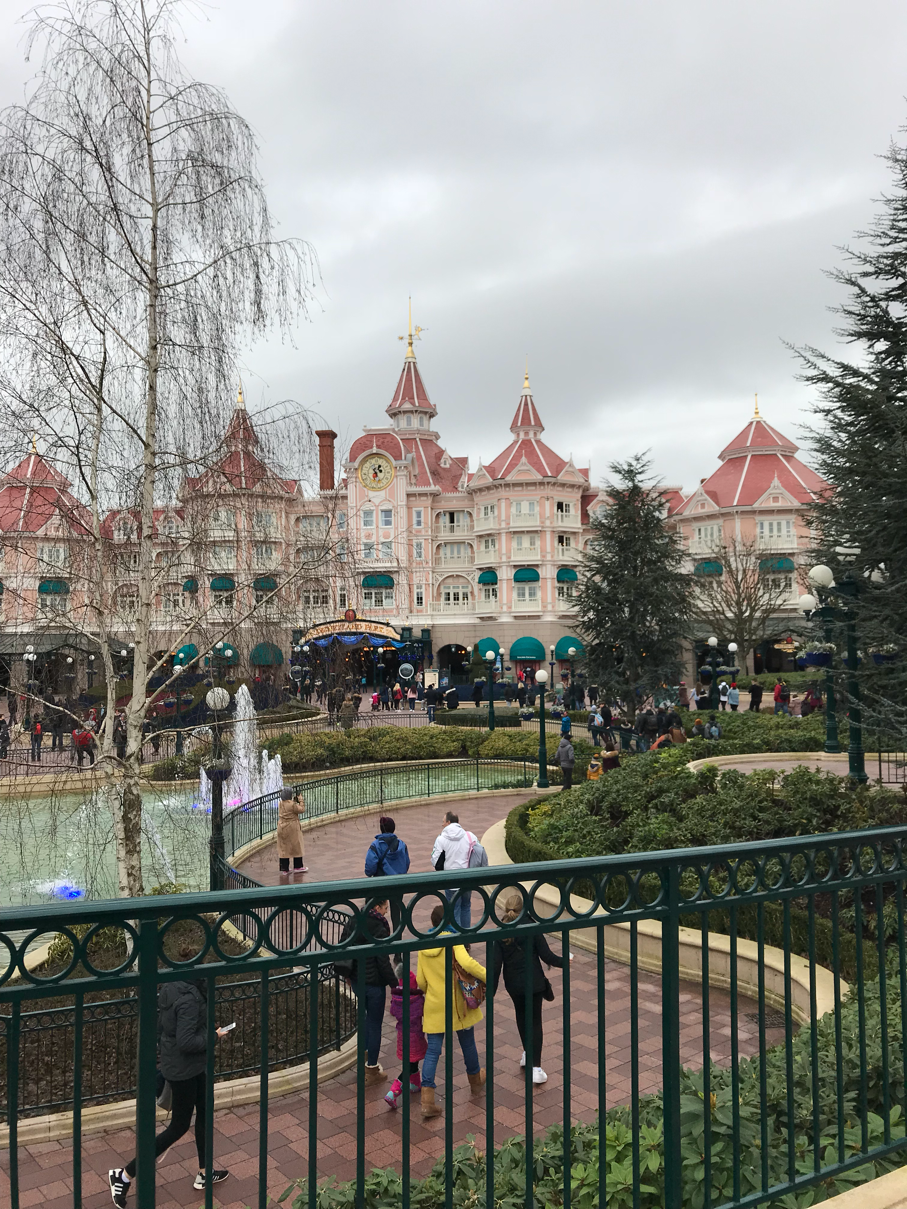 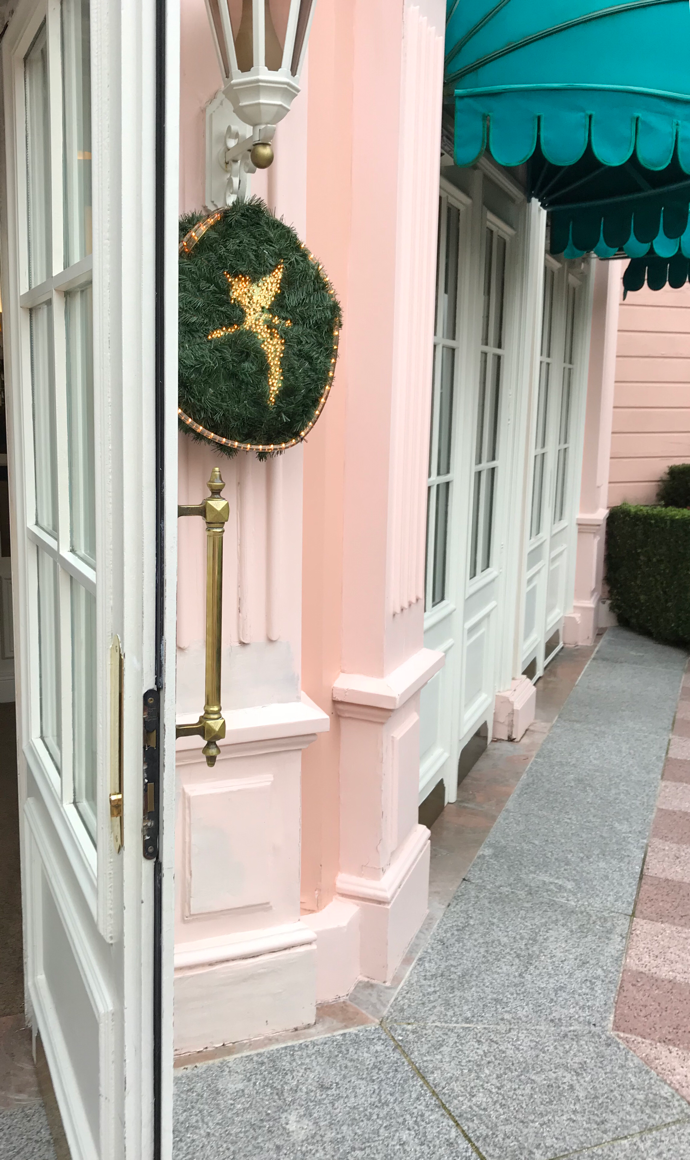 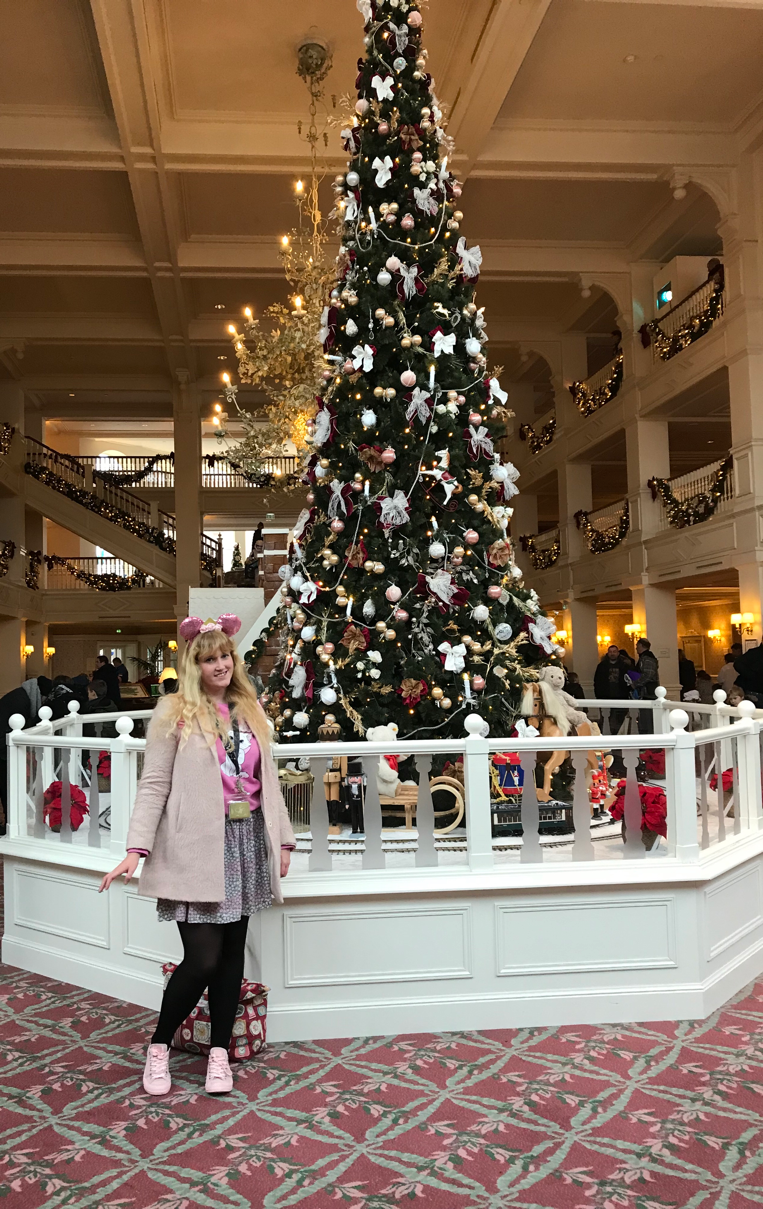 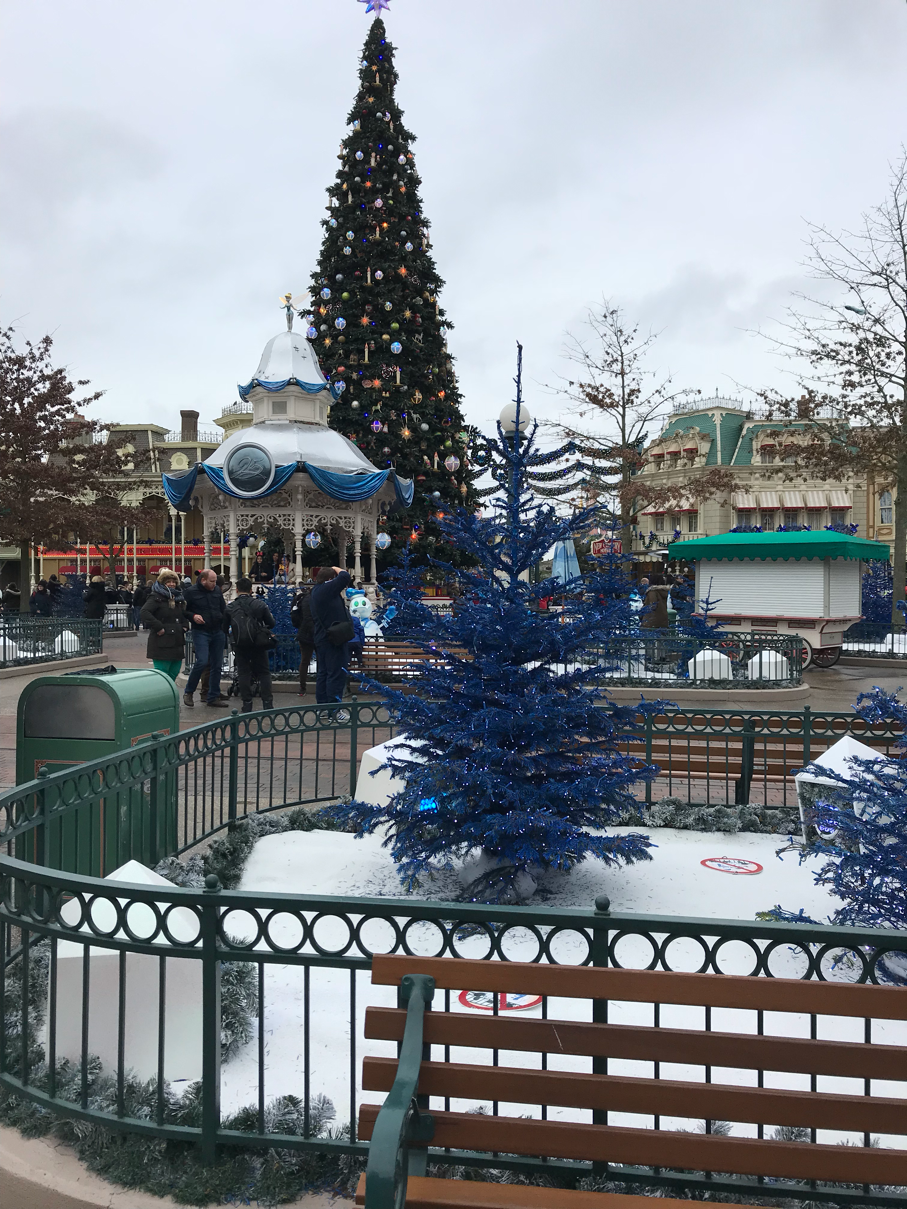 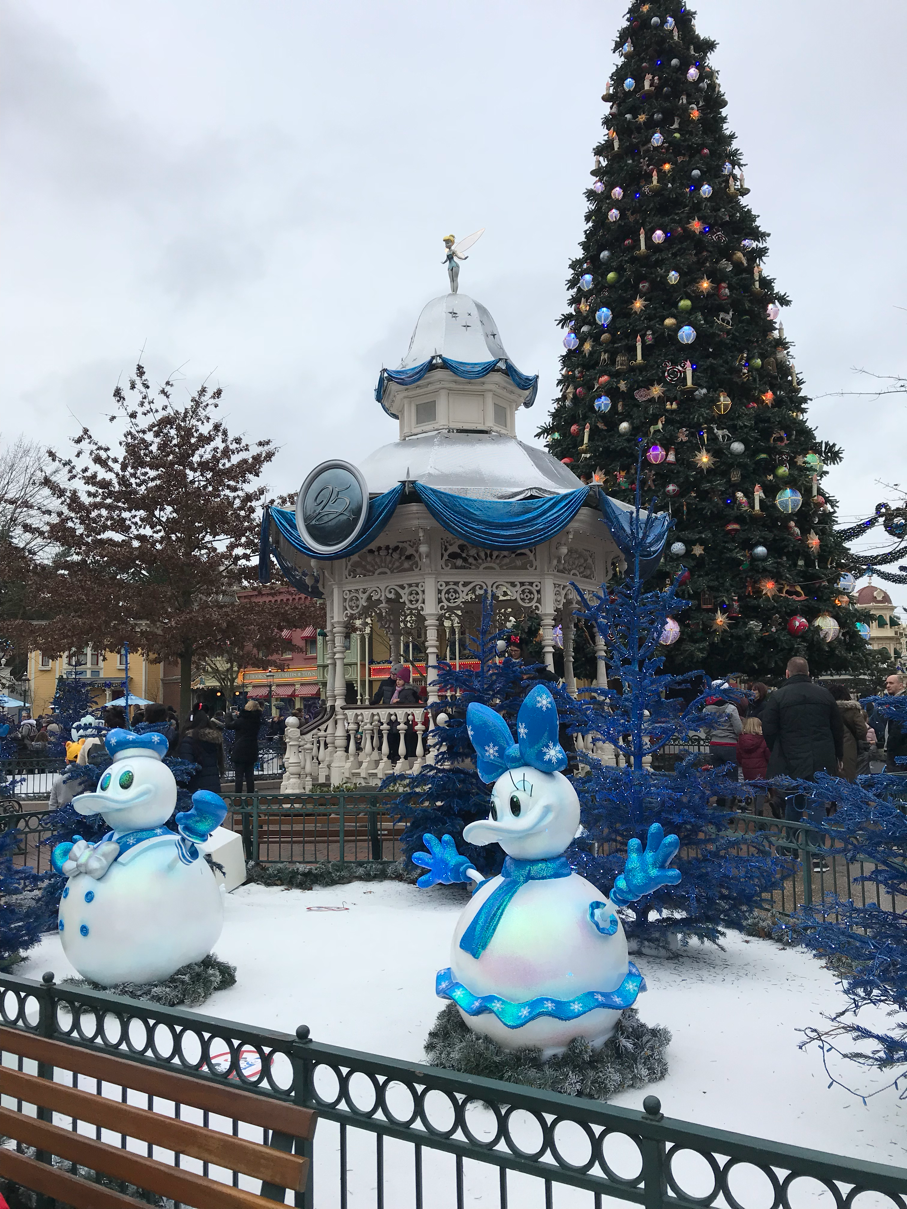 So as you will know, I just returned from a weekend in Disneyland Paris to catch the last bit of the Christmas season, so I thought I’d do a series of trip reports for each day of the trip over the next three days. So, day one:

We arrived in Paris at 9:45am, and then hot footed it to the Magic Shuttle, meaning we got to the park at 11:30. On the first day our aim was to see as much of the Christmas entertainment as possible, which we actually did manage to get through. We started with the Christmas parade, which was so cute, and had some really lovely surprises in it. We then met Marie which was adorable, and went for some lunch in my favourite place; Market House Deli. After this, we watched Merry Stitchmas and went on Small World before watching the parade.

After the parade we watched Mickey’s Christmas Big Band, which was absolutely amazing. Seriously, watch it if you can on YouTube, it’s the best. We also ate in Cafe Hyperion, and then headed over to the Studios, where we went on Ratatouille and watched Goofy’s Incredible Christmas. We then headed back to the main park, where we looked in a few shops and had a hot chocolate whilst waiting for Illuminations, after which we headed back to the Dream Castle Hotel, where we had a lovely sleep ready for the next day. 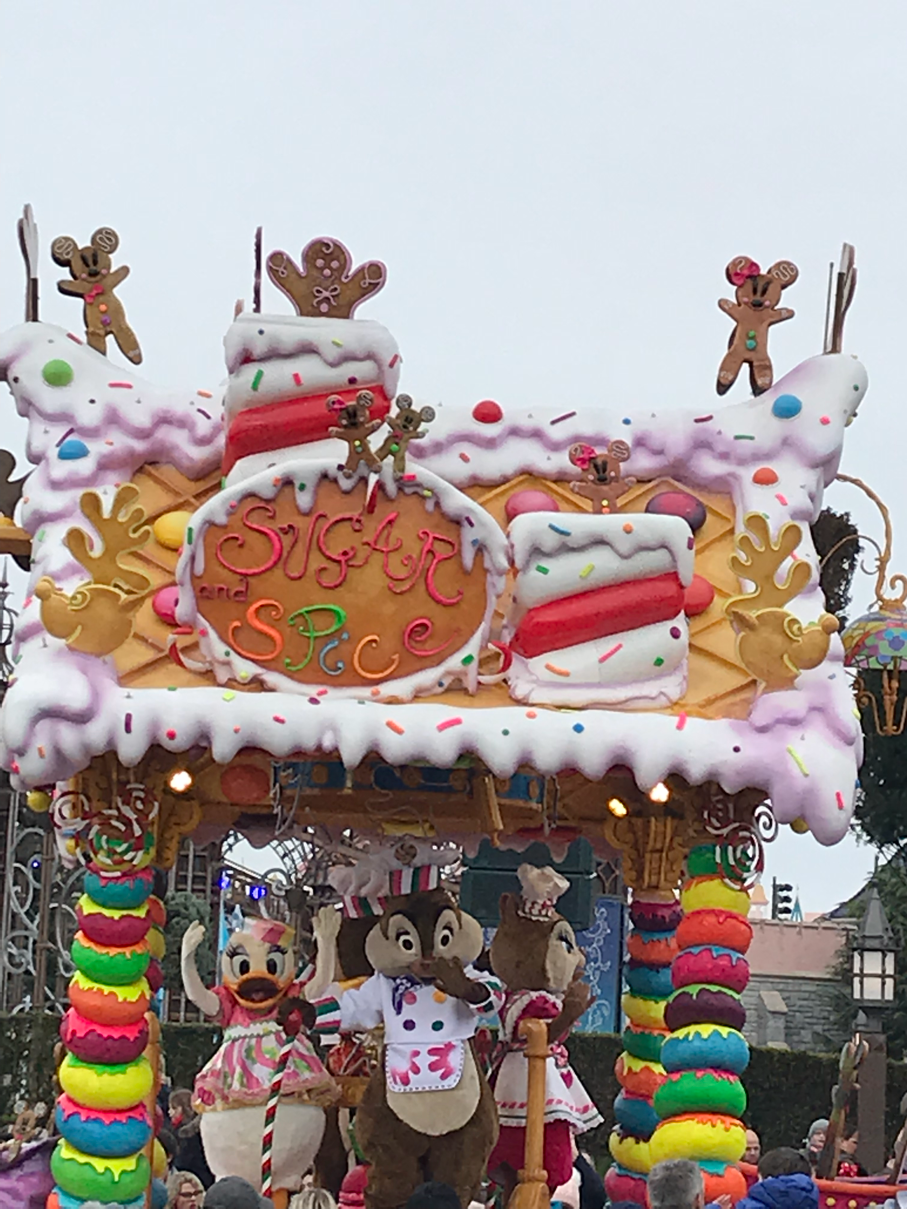 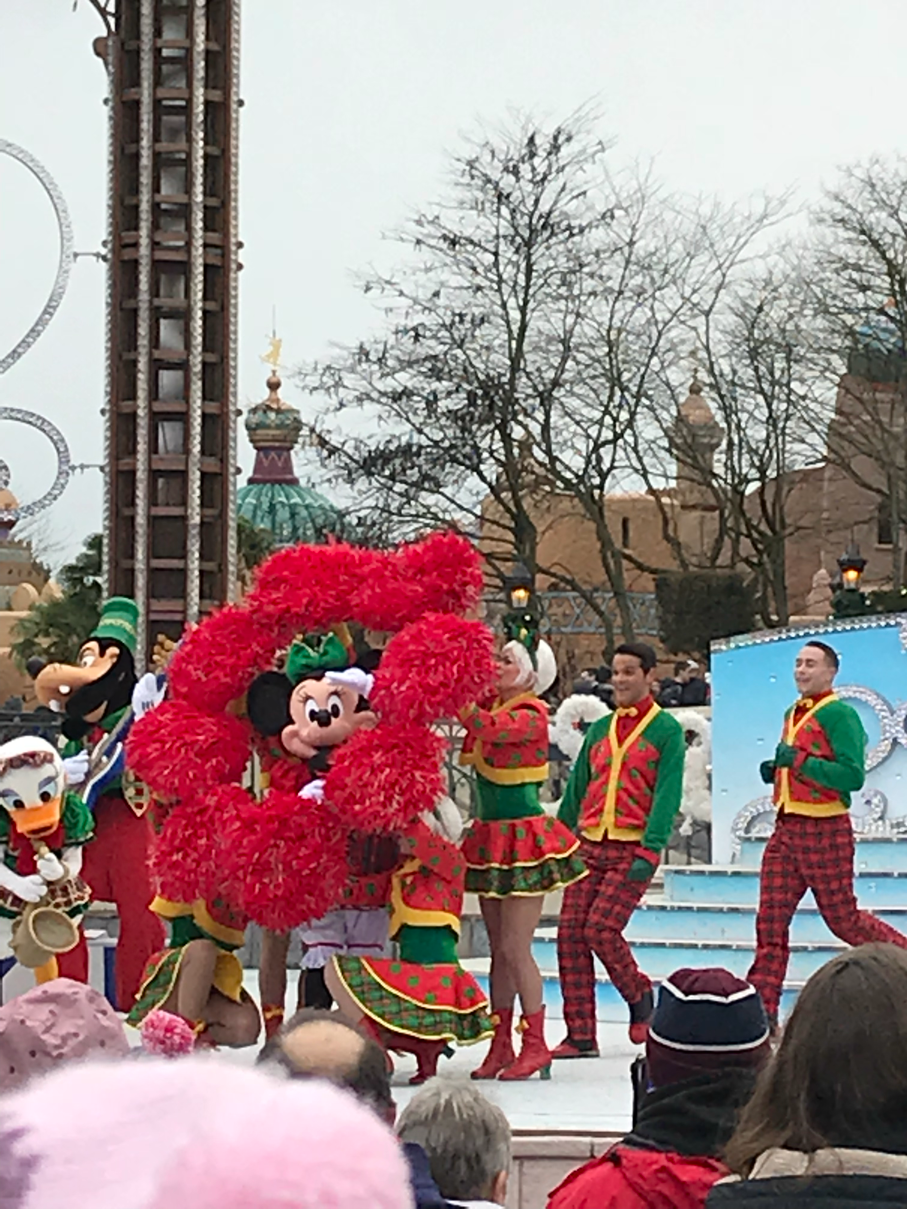 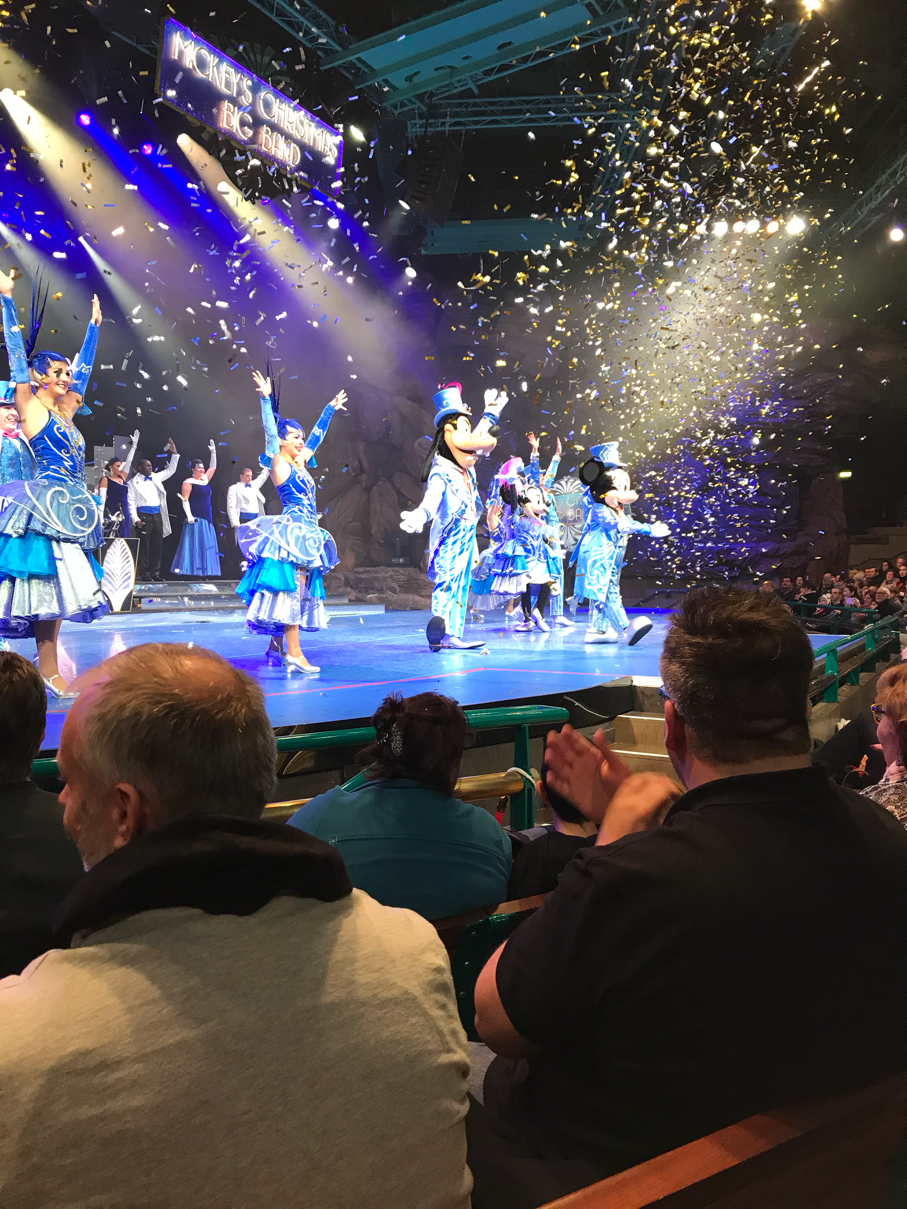 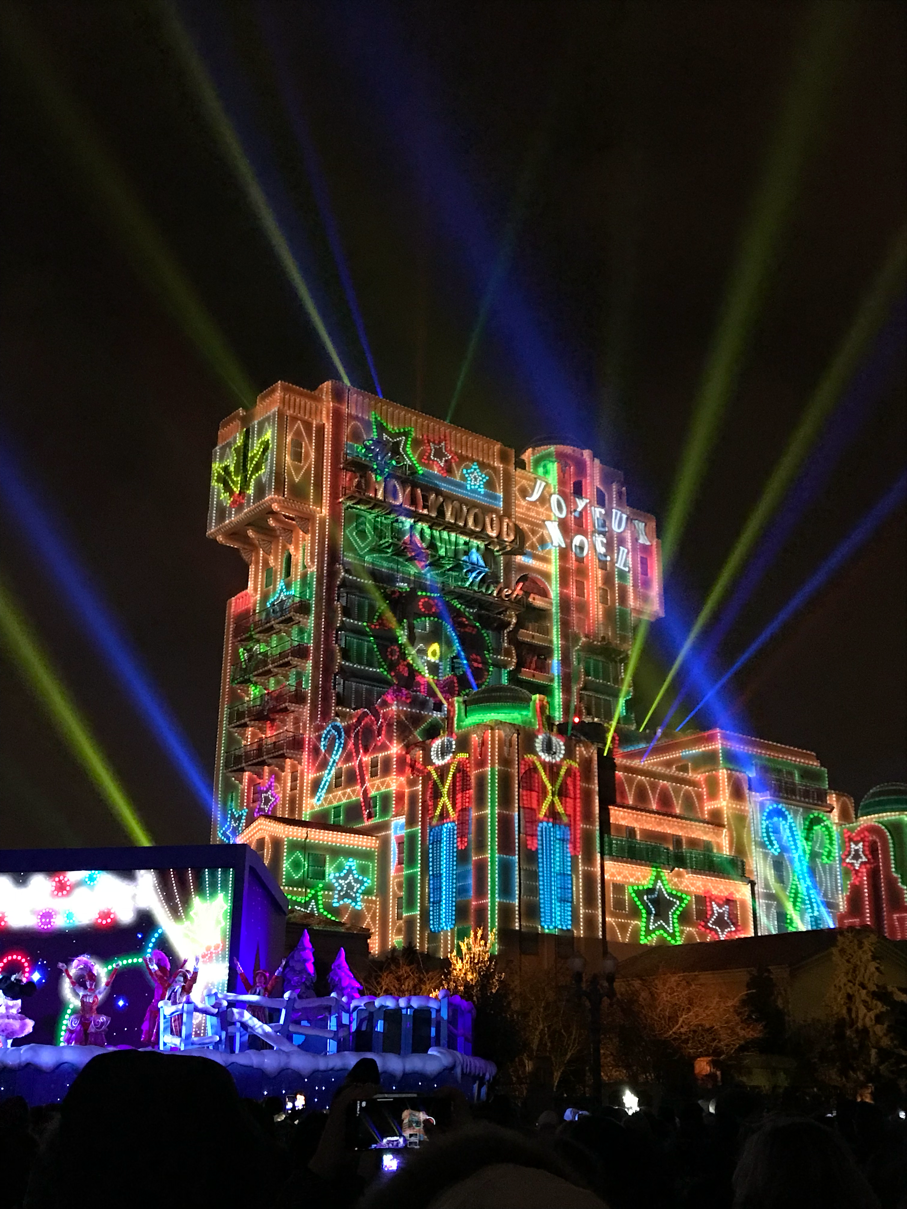 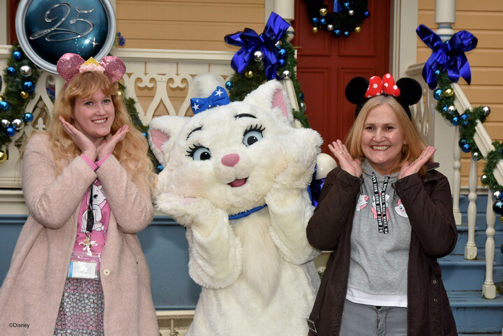