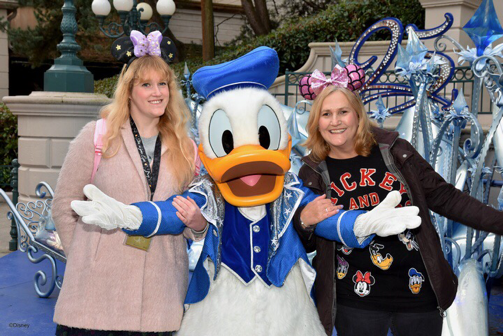 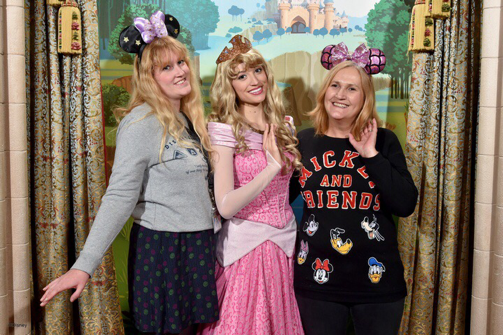 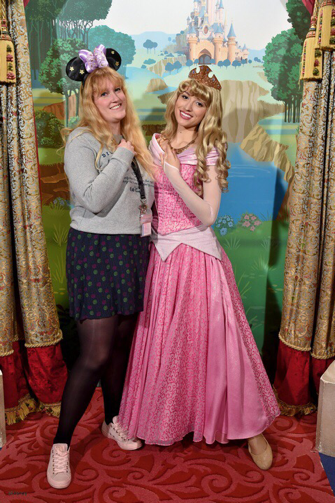 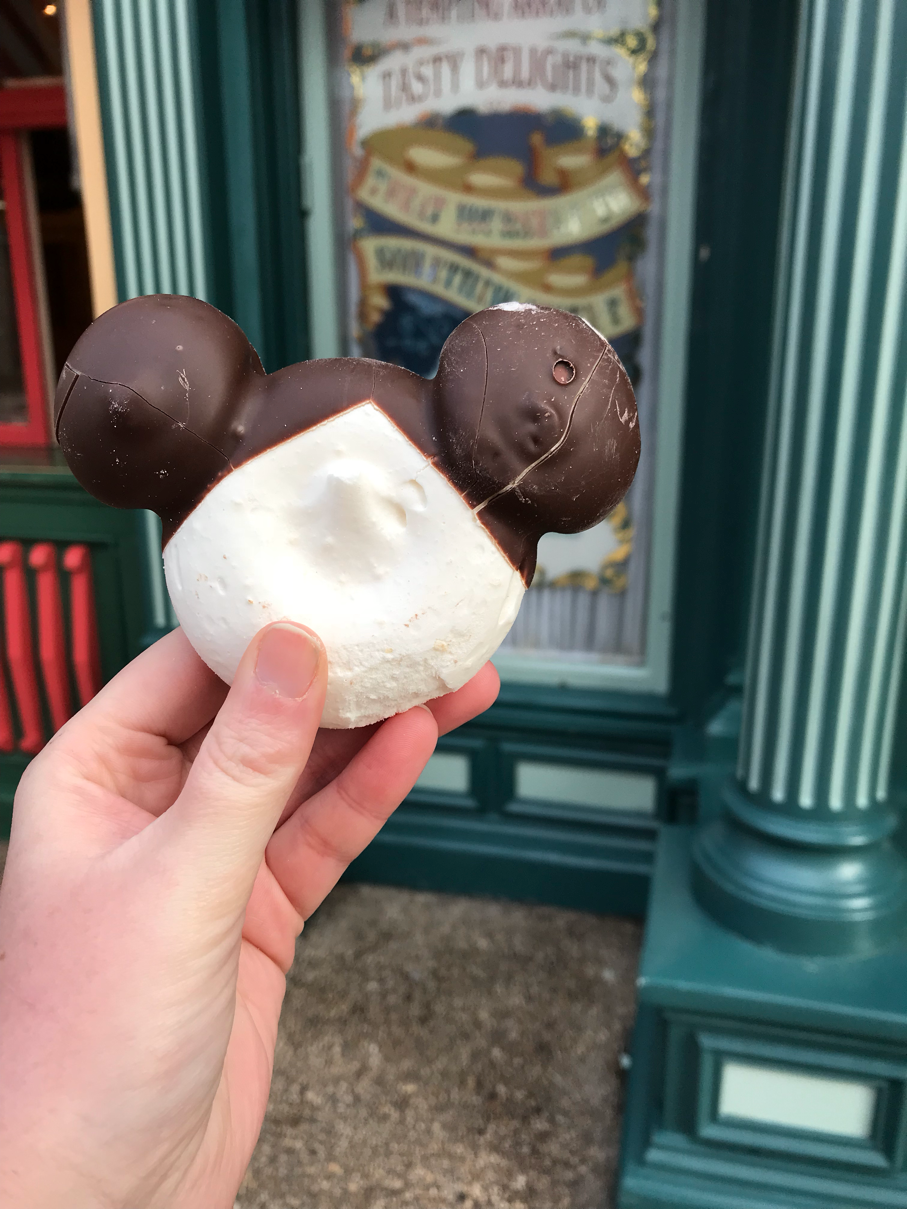 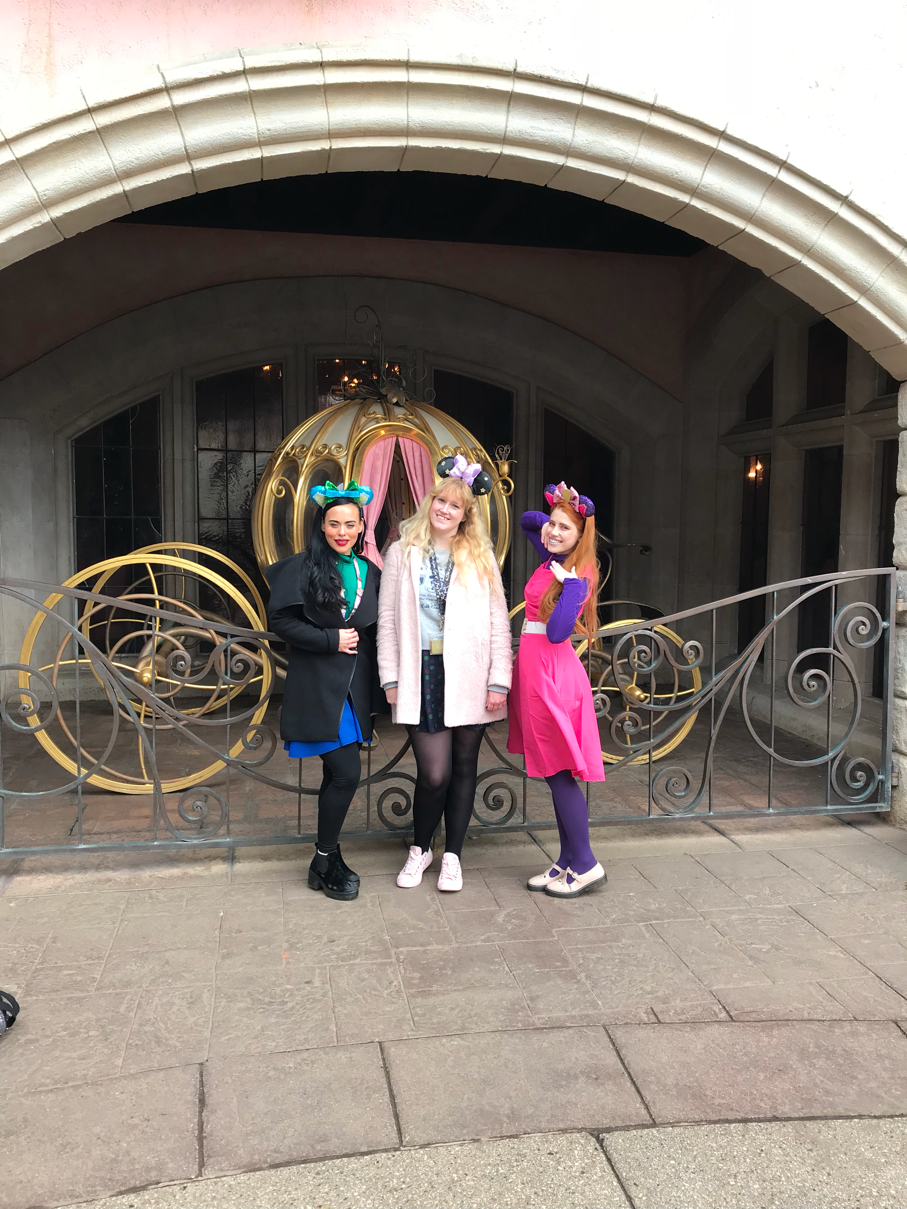 Day three was our final day in the parks, and we had to leave at 5, so we were determined to meet at least one emh character, so, after we’d had our breakfast and checked out of the Dream Castle, we hot-footed it to the parks via the concierge, and went to meet Donald. After we’d met Donald, we saw that my favourite princess, Aurora, was in the Pavilion so we went to meet her. We also stepped out of the Pavilion and Rabbit from Winnie the Pooh was doing an unscheduled meet, so we obviously met him, which was great as I’d never met him before.

Then Sammy and Hannah arrived, so we went and met them, took some pictures and then met Maleficent, who was also doing an unscheduled meet. After we’d met Maleficent, we went on Pirates again and then went and got some food at Bella Notte. We then went on Small World and met Cinderella. Sadly, then my mum and I had to leave the parks via Main Street for a quick shop, so we said our goodbyes and left. 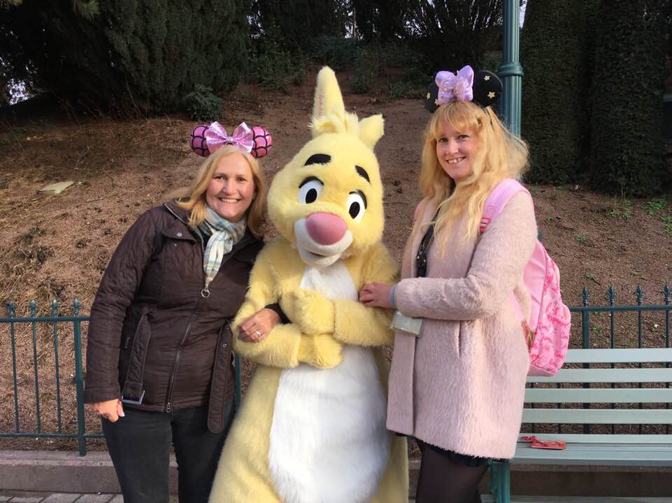 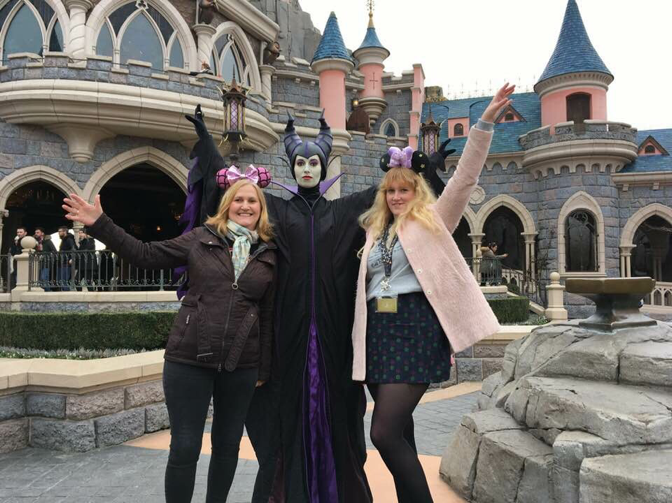 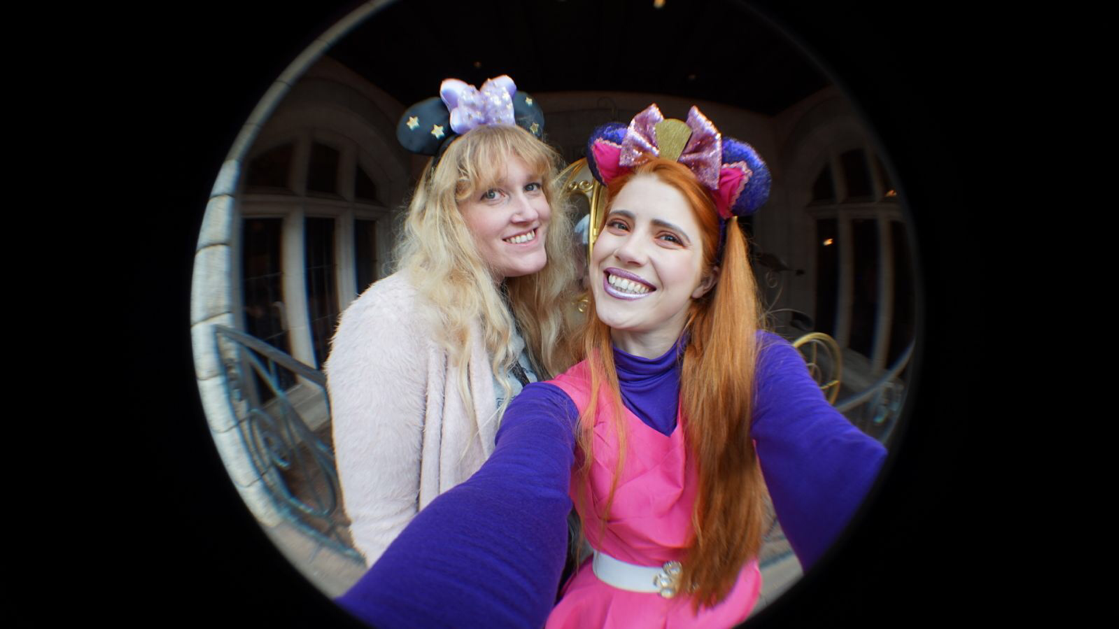