Season of the Force Day at Disneyland Paris 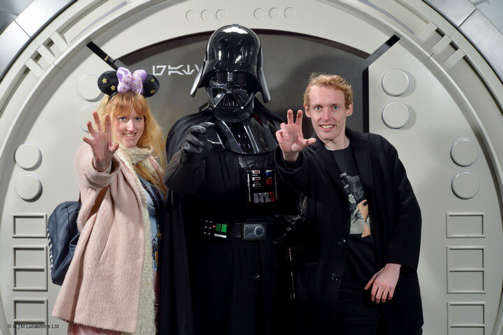 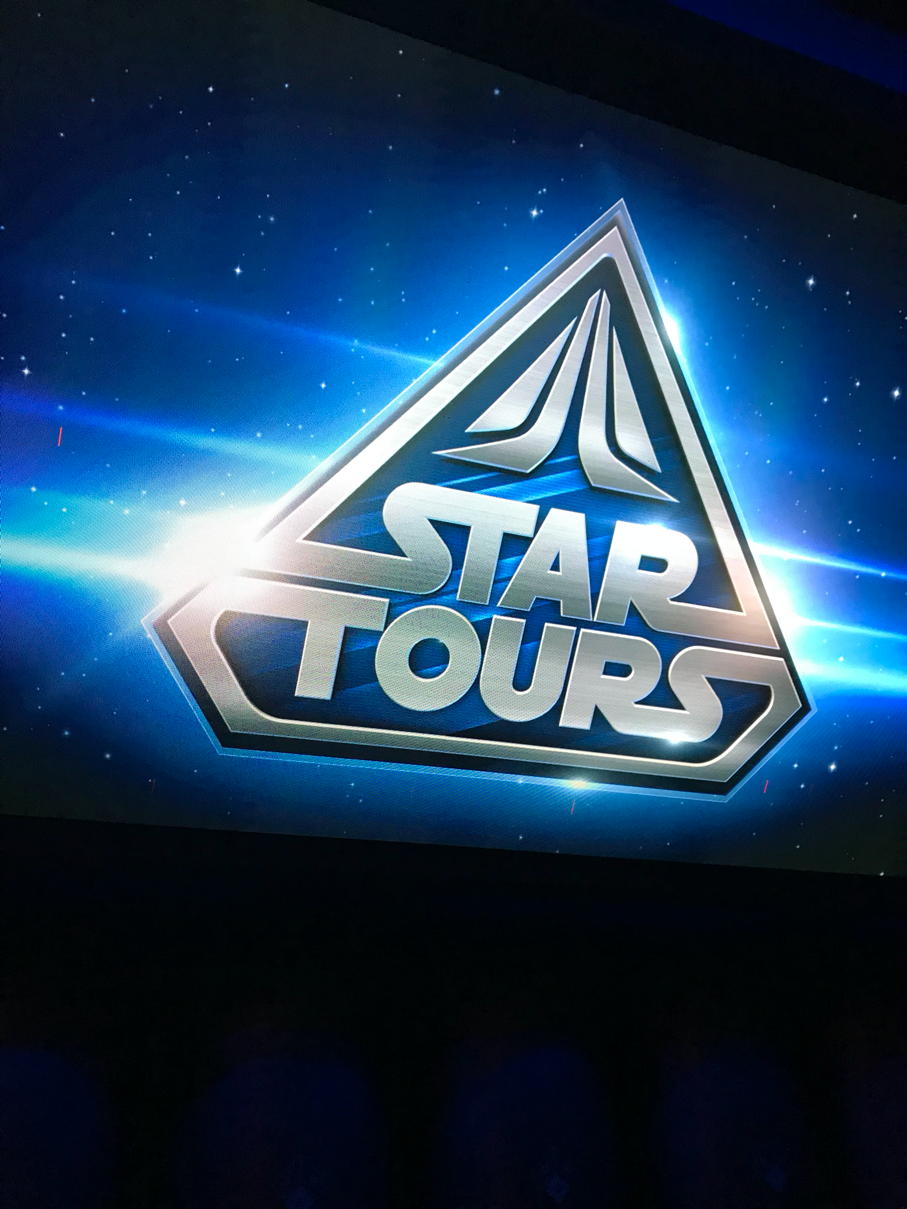 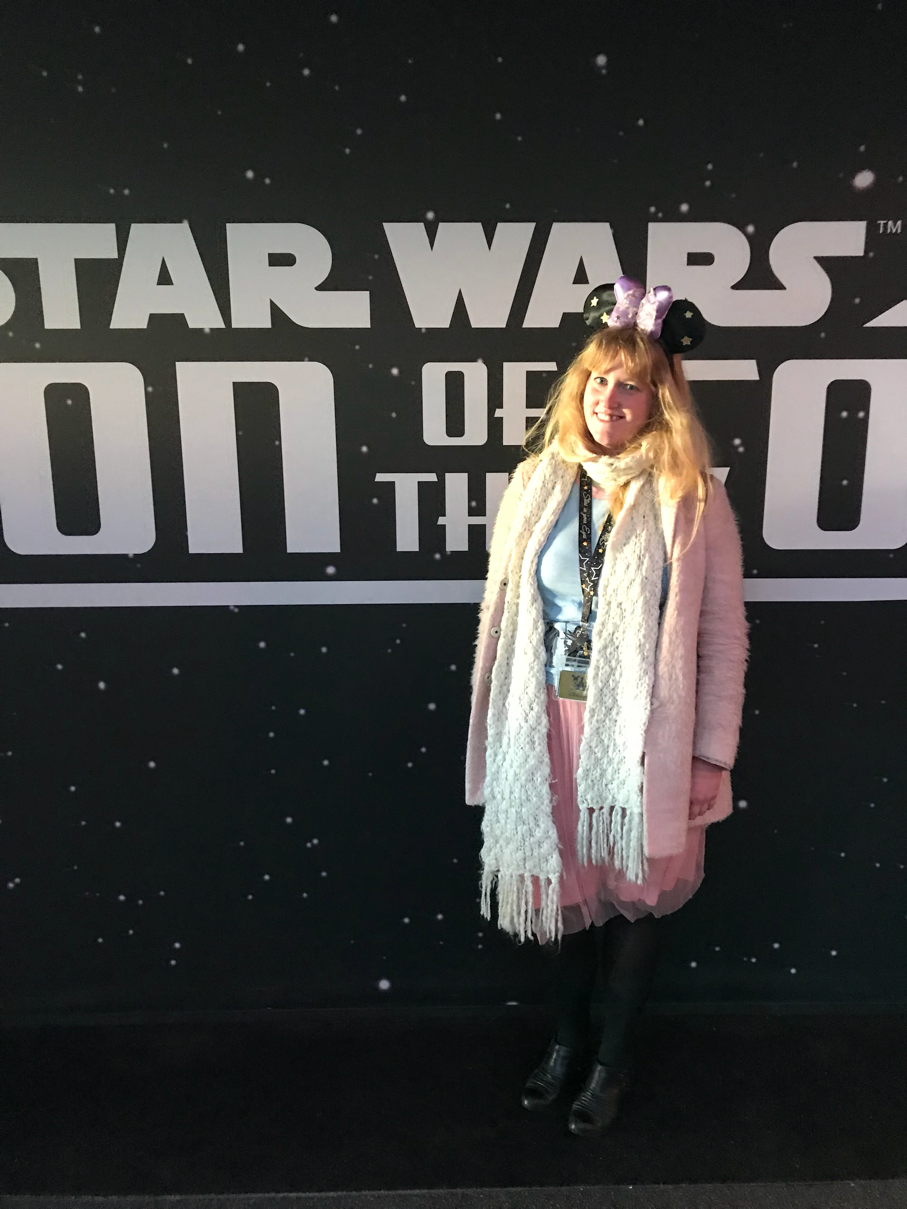 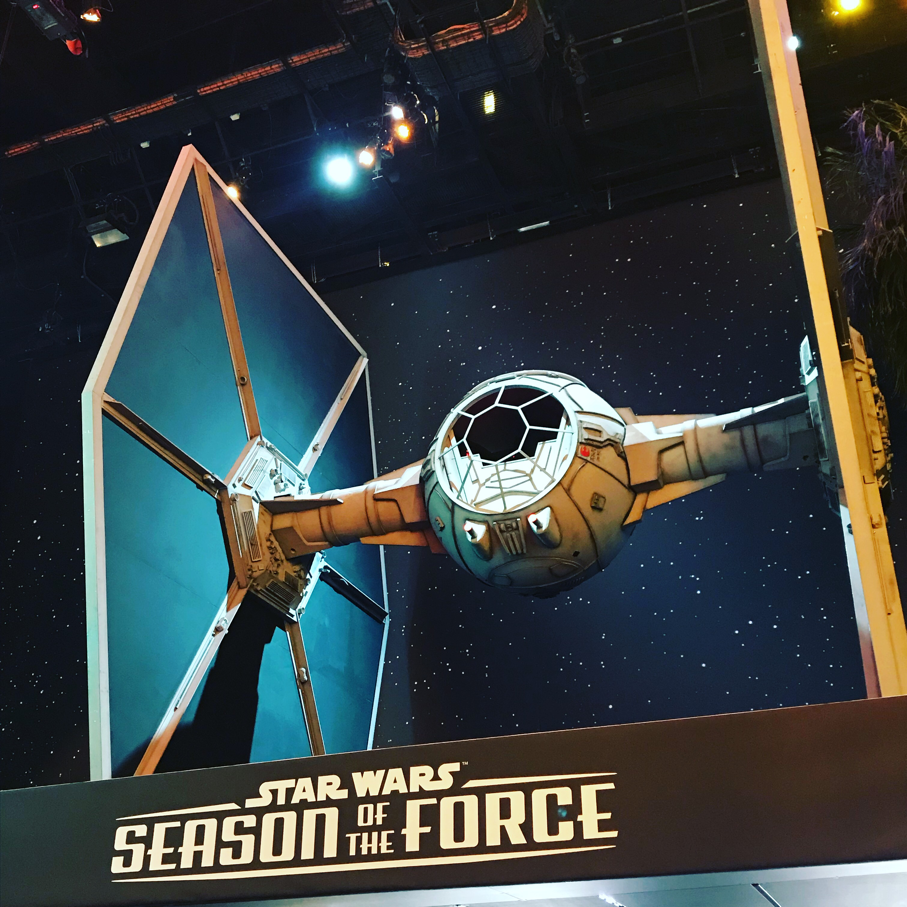 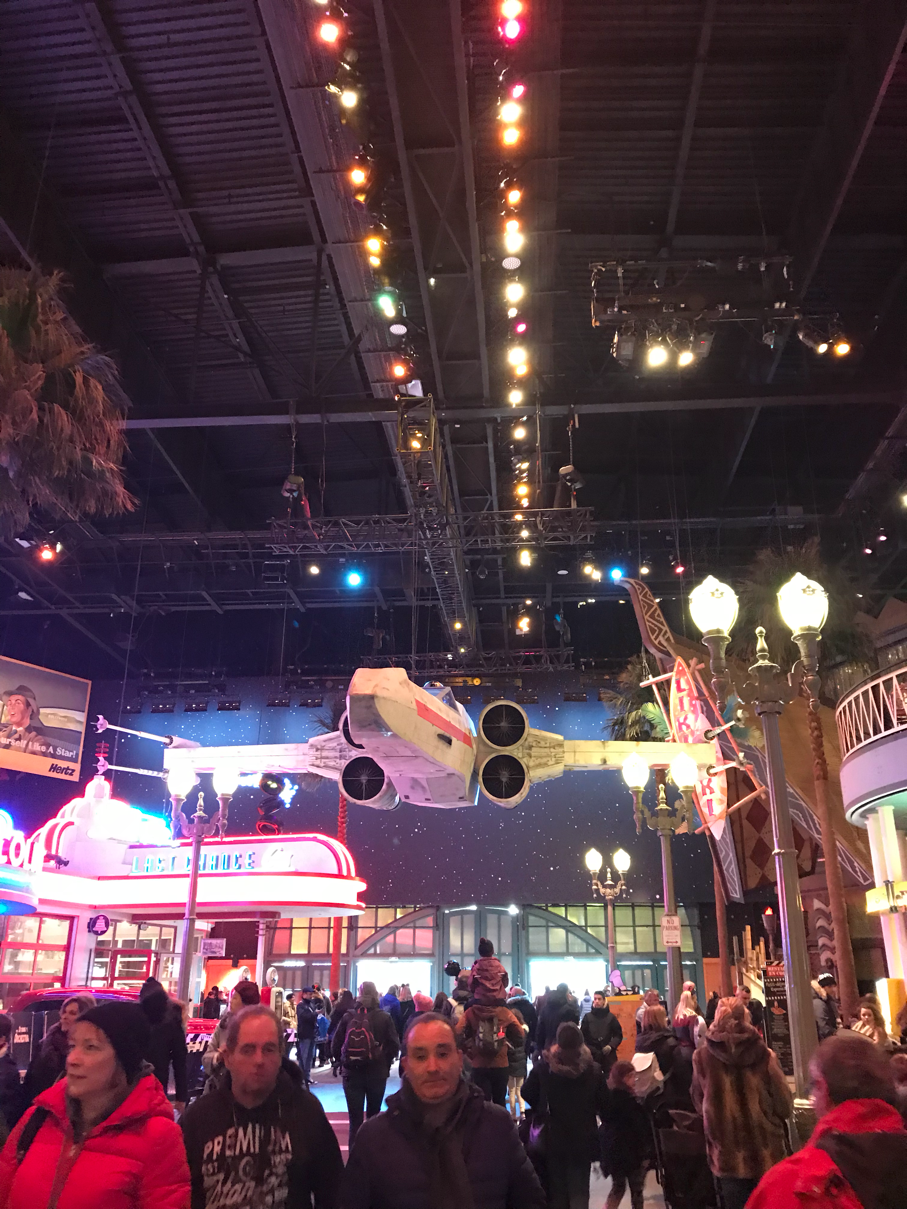 I have just returned from a holiday to Paris, which, naturally, involved a day at my favourite place; Disneyland Paris. Whilst we were there, Season of the Force was in full swing, so we decided to have a Star Wars themed day. So to start the day, we went on Star Tours (where I got the journey I usually always get, but in reverse order) and then, realising that the Star Wars entertainment didn’t start until 3:45, we went on the Teacups and Hyperspace Mountain and then went for lunch at Markethouse Deli. After this, we went to meet Darth Vader and then went over to the Studios park, where we went on Ratatouille and got our places for the Star Wars daytime entertainment: The First Order March and A Galaxy Far Far Away. 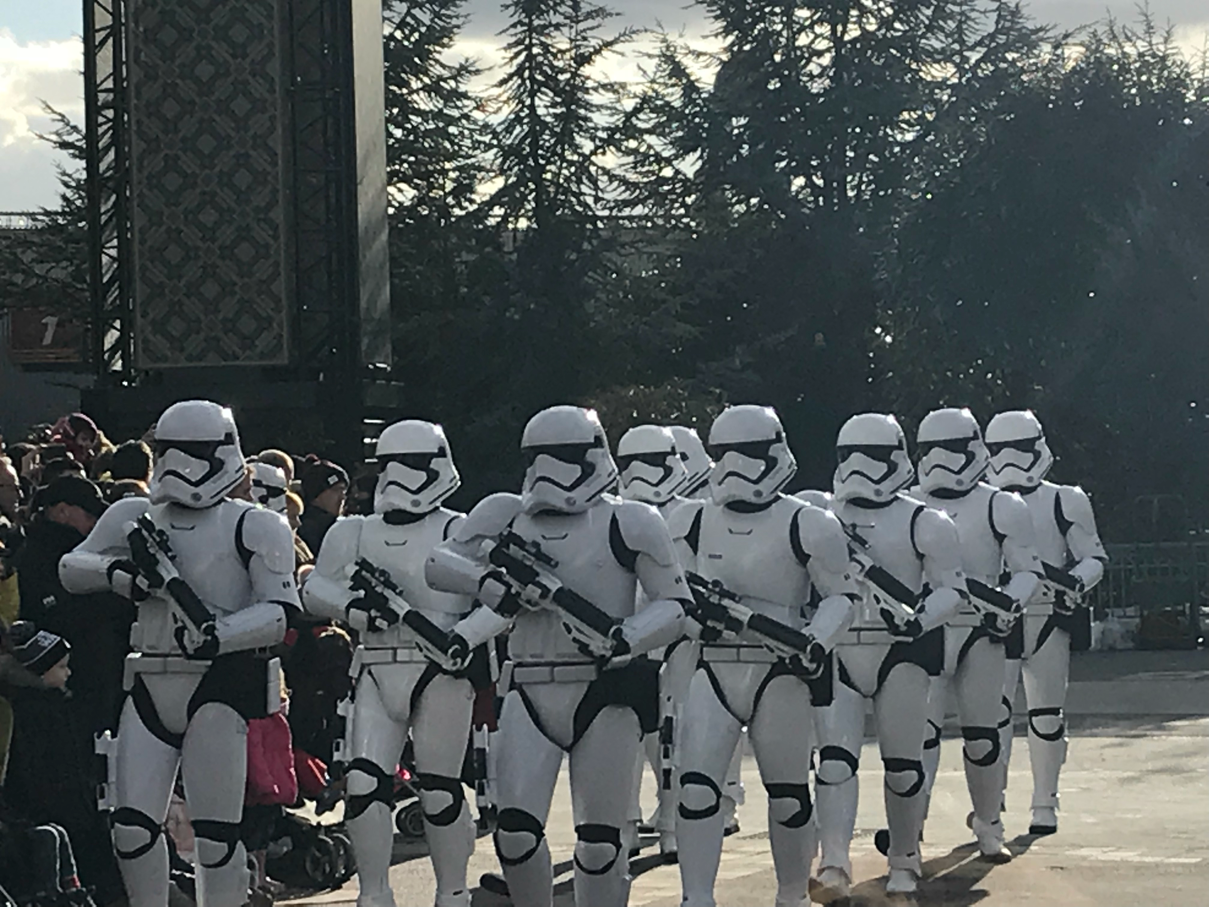 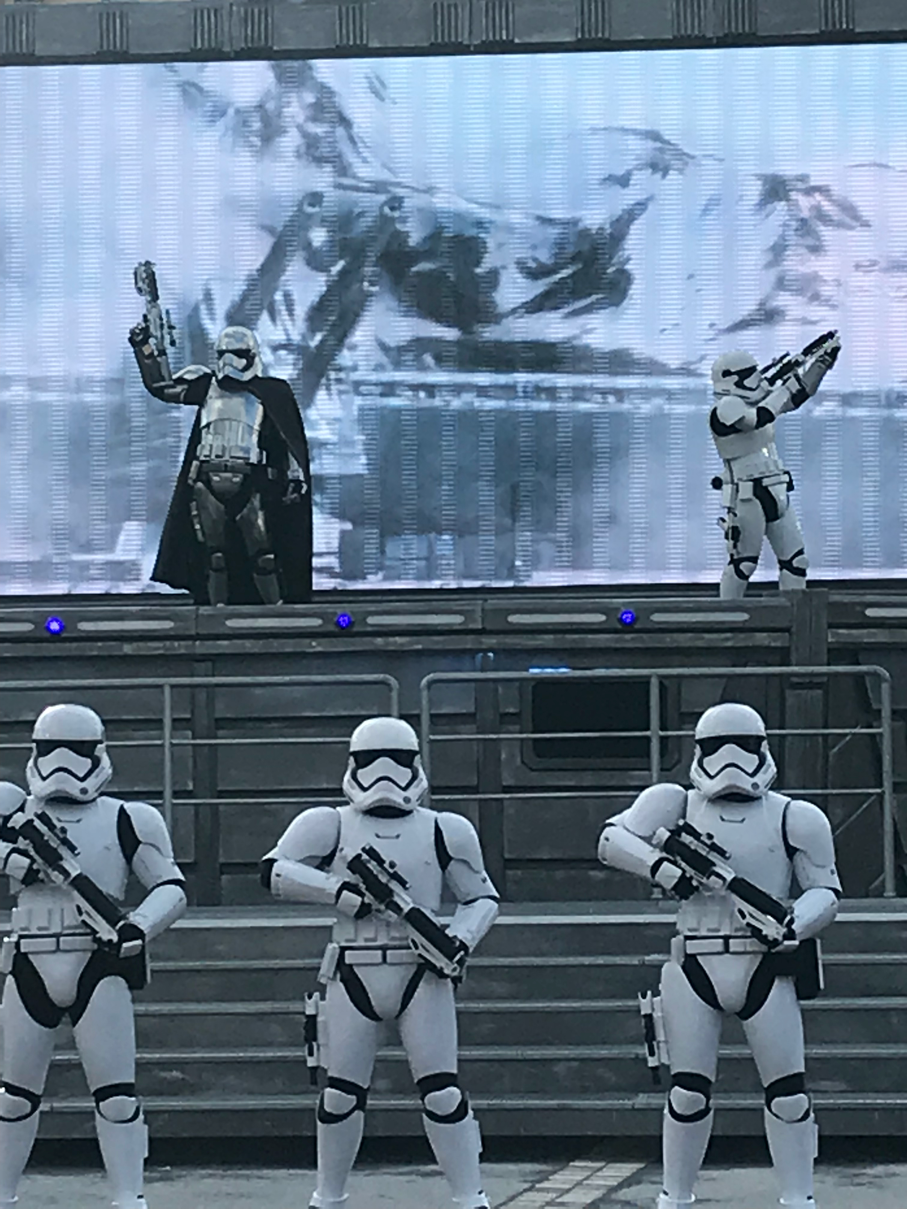 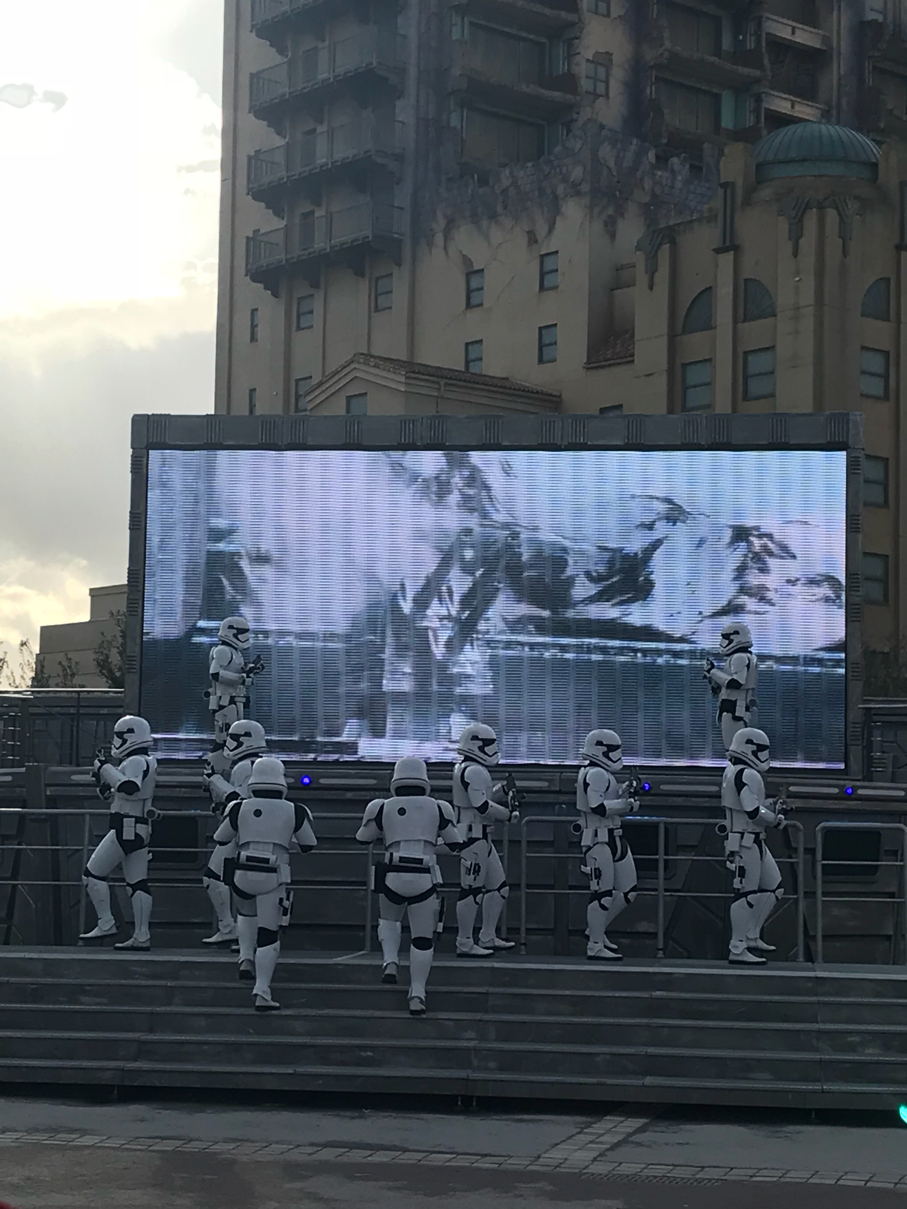 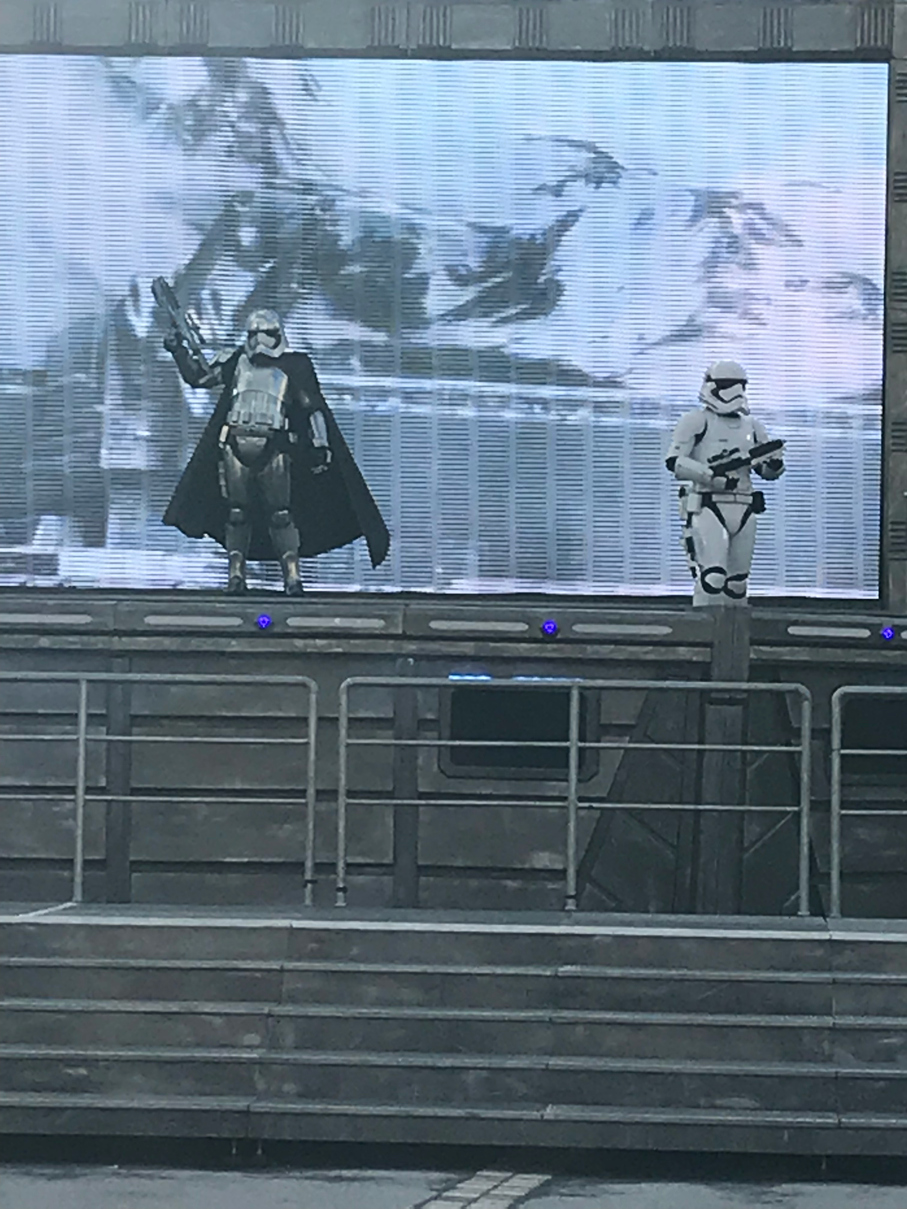 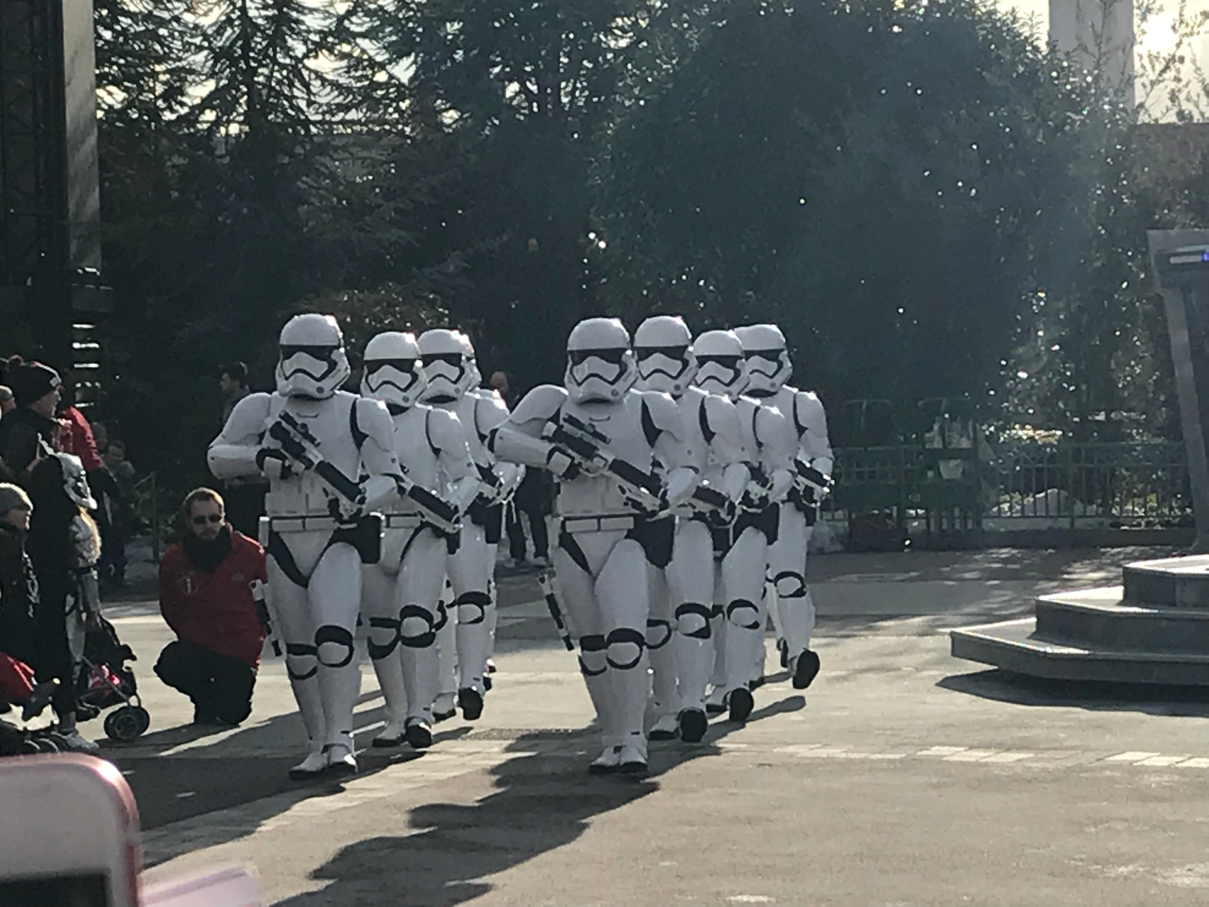 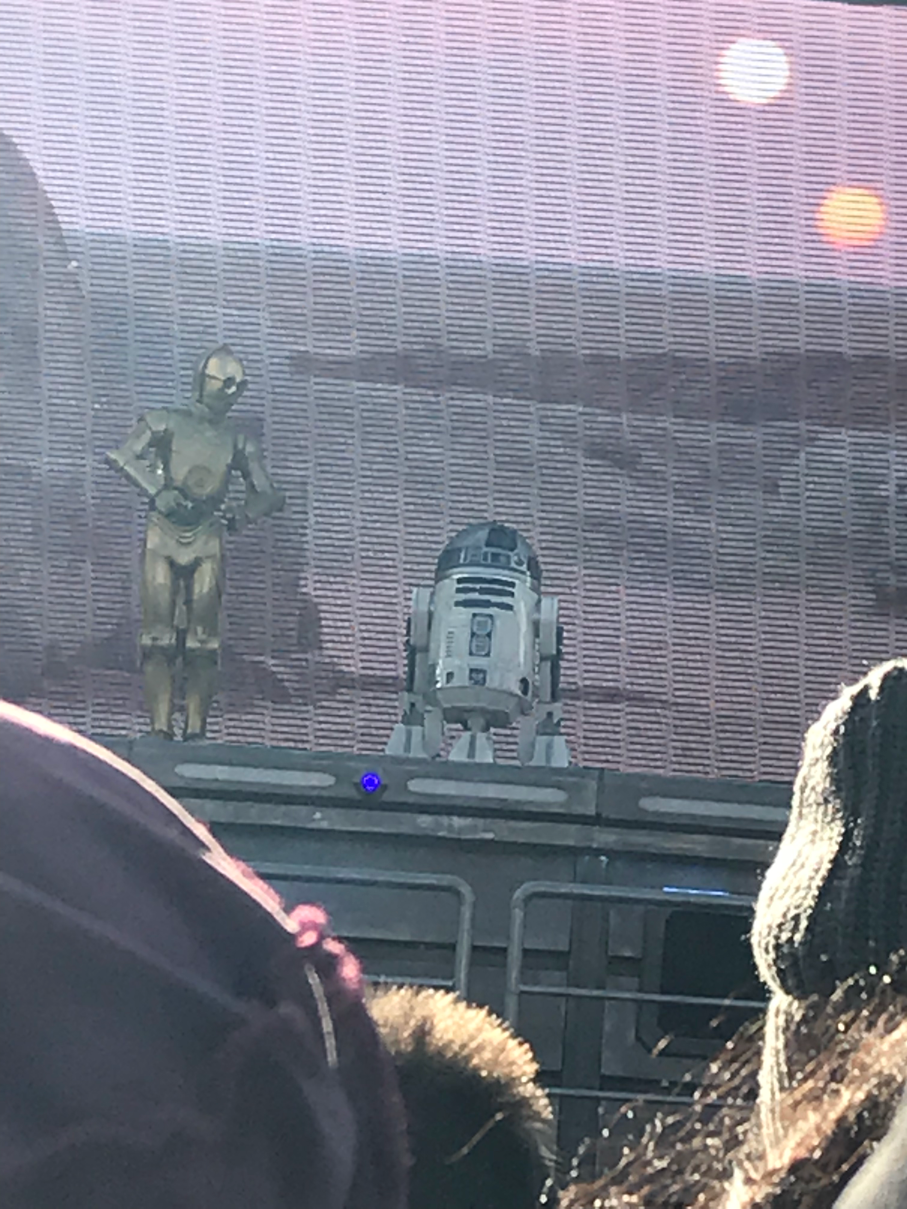 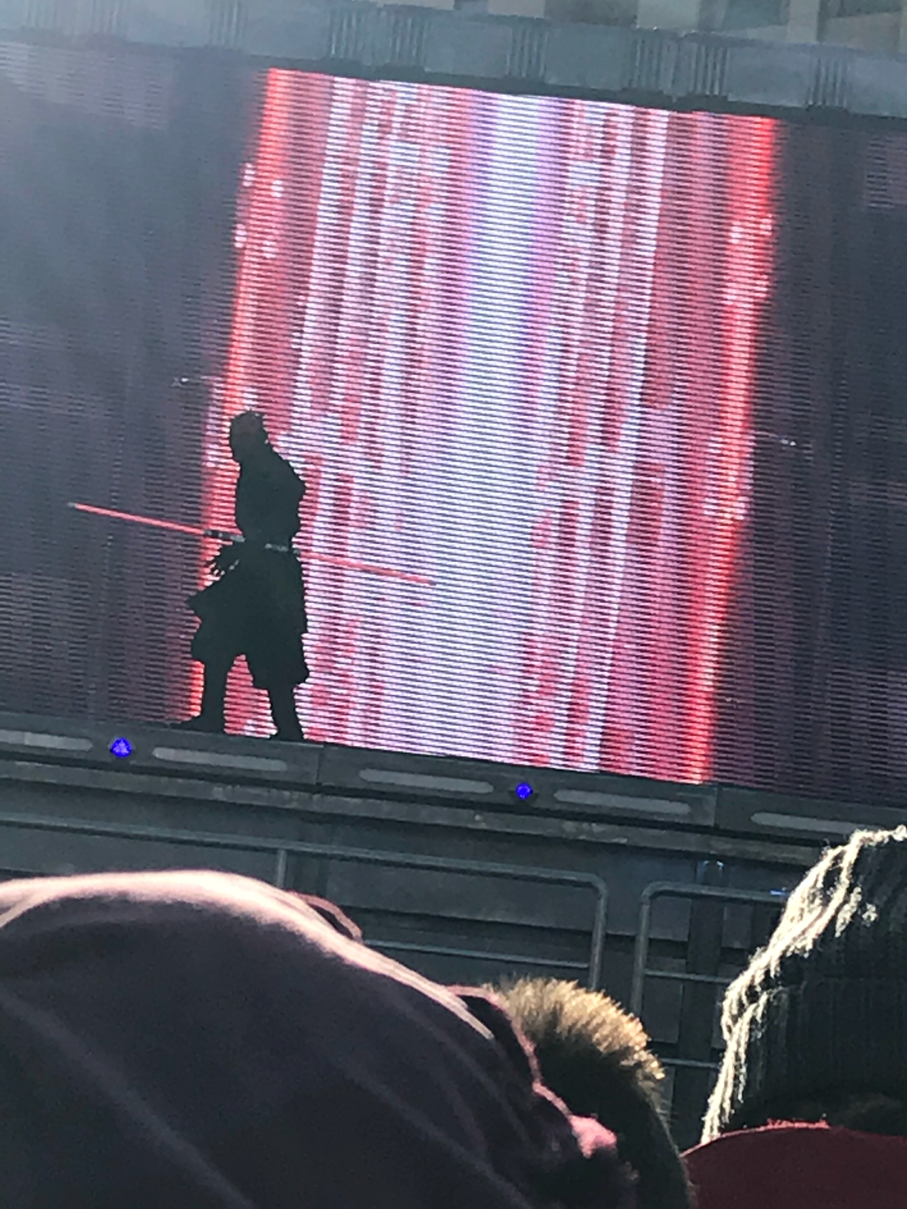 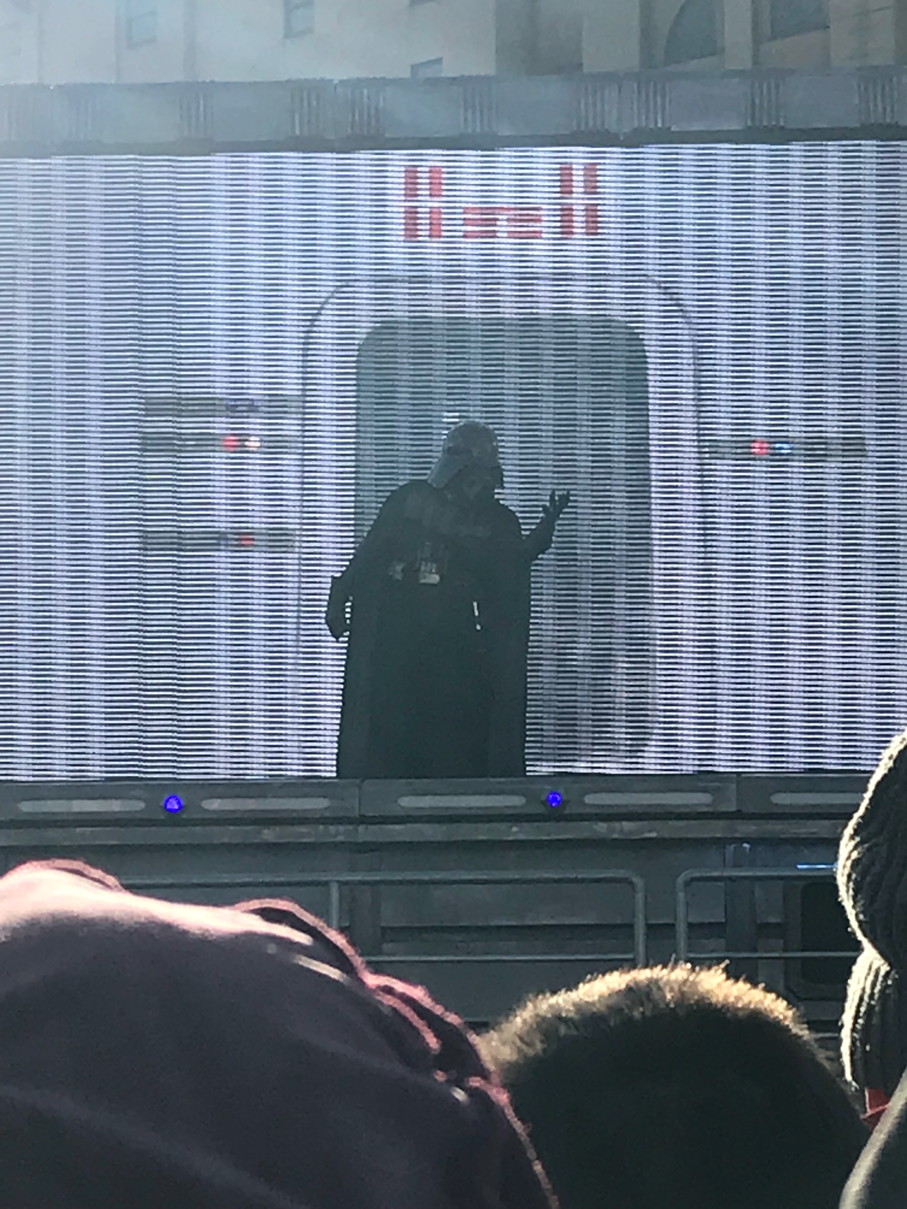 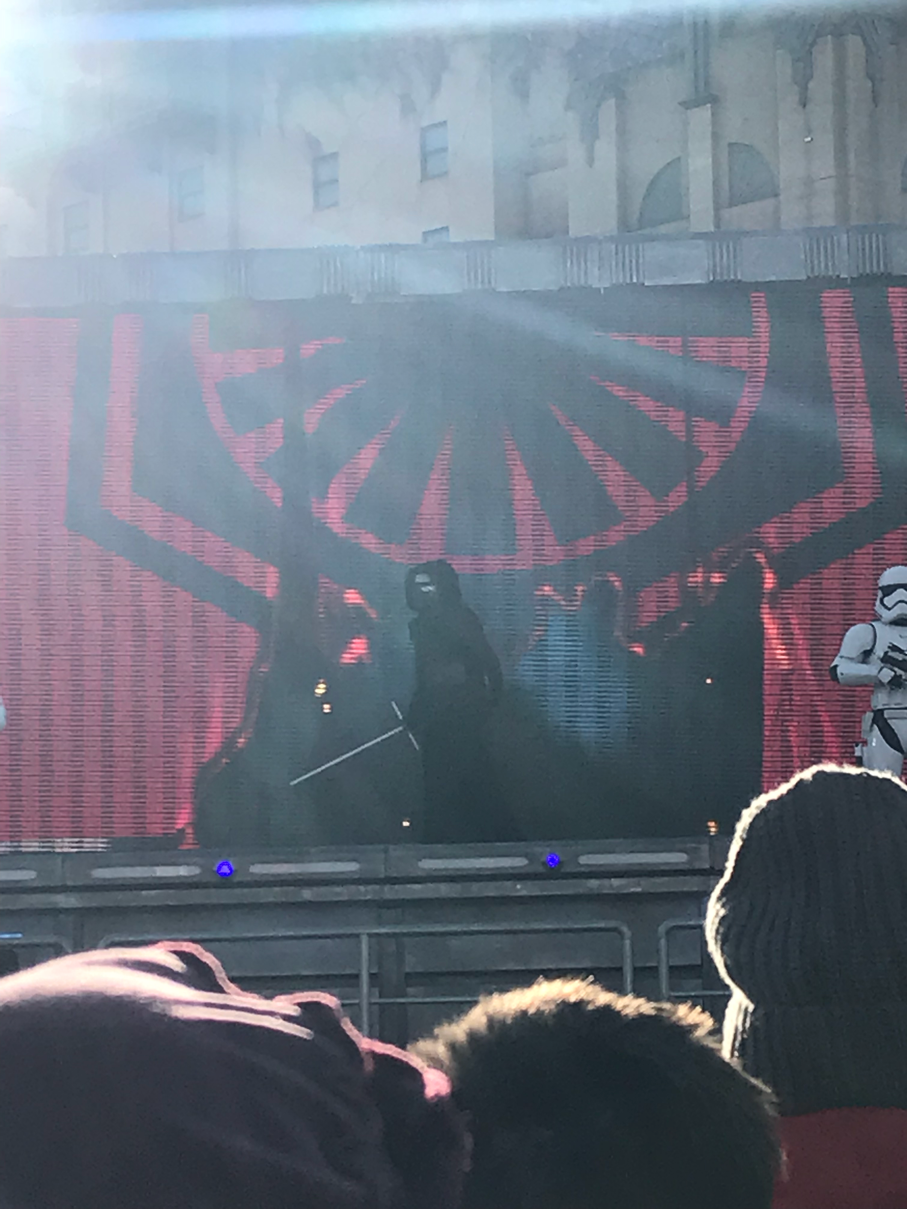 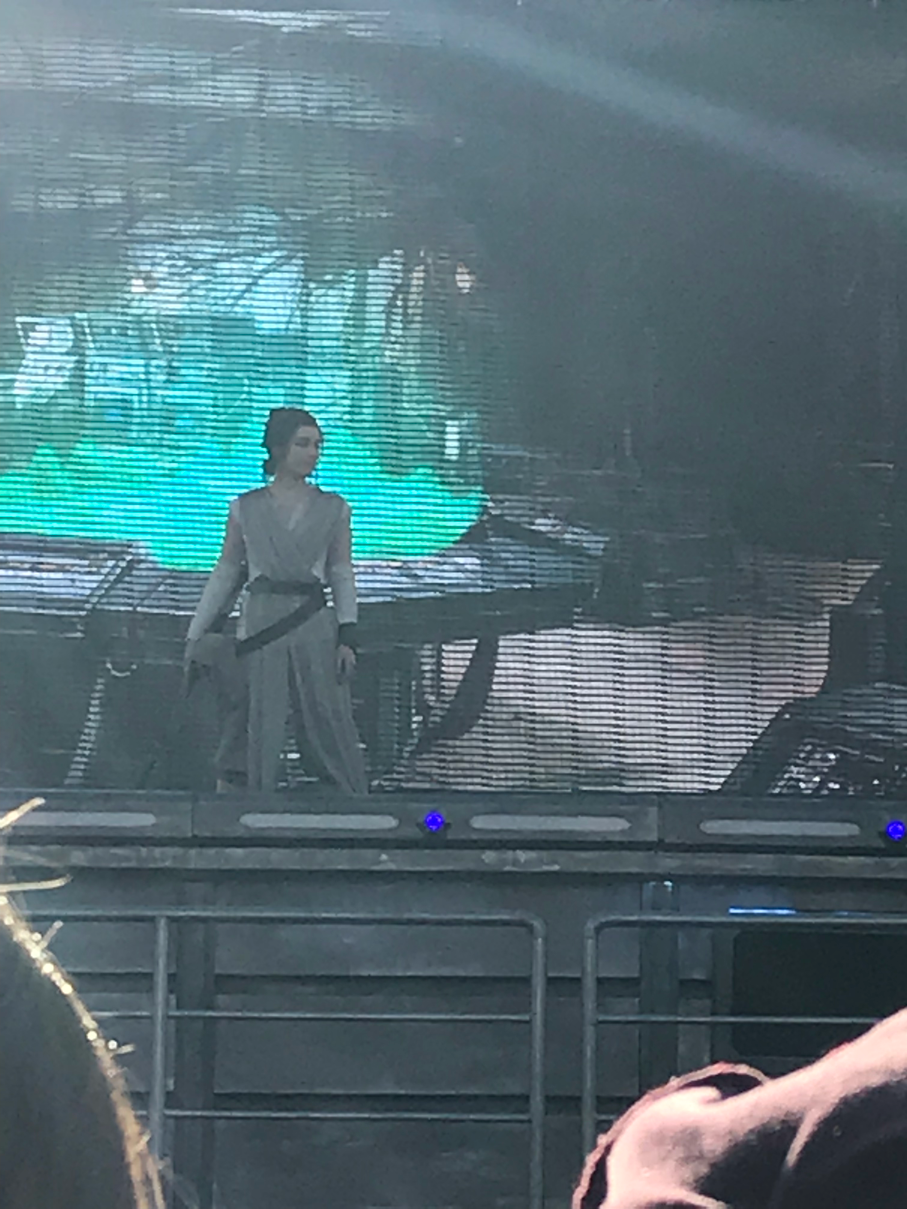 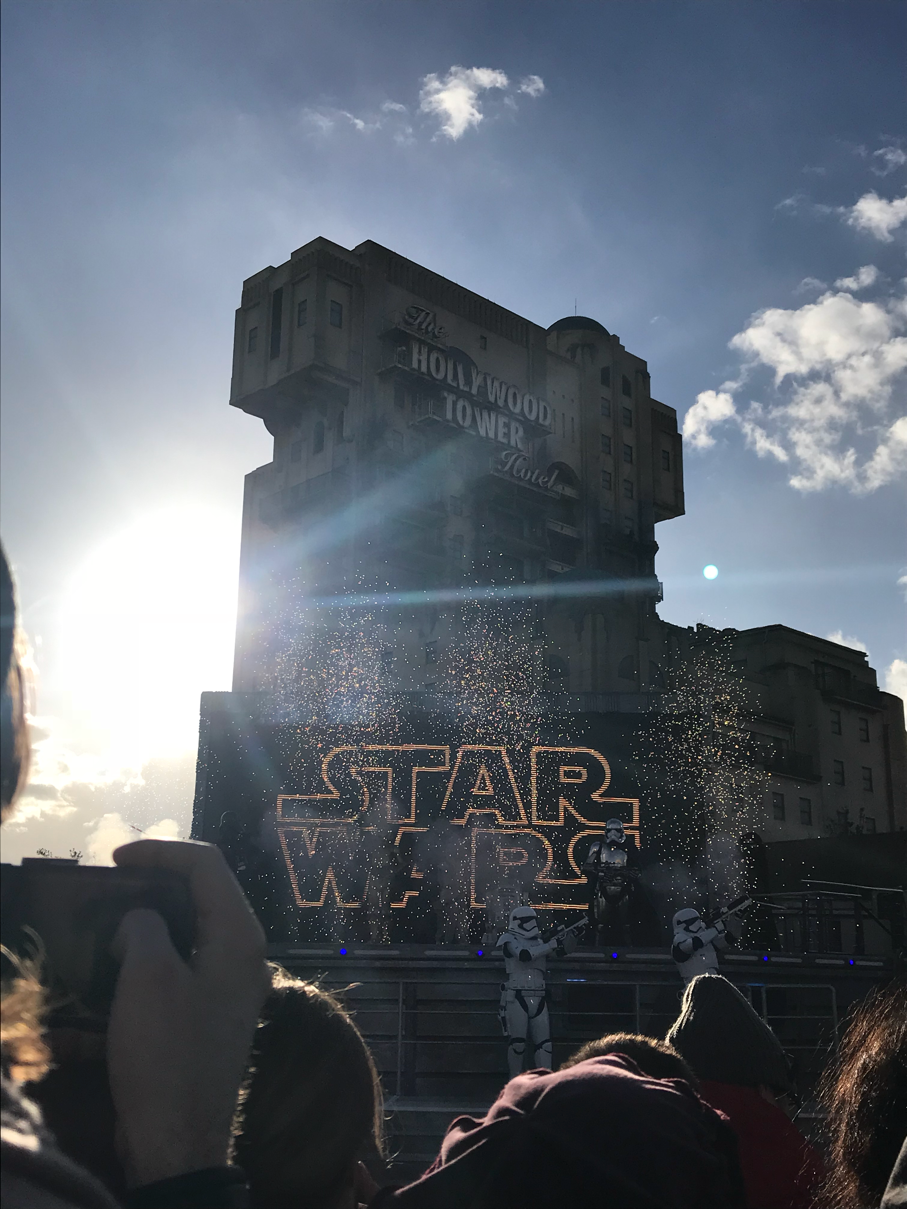 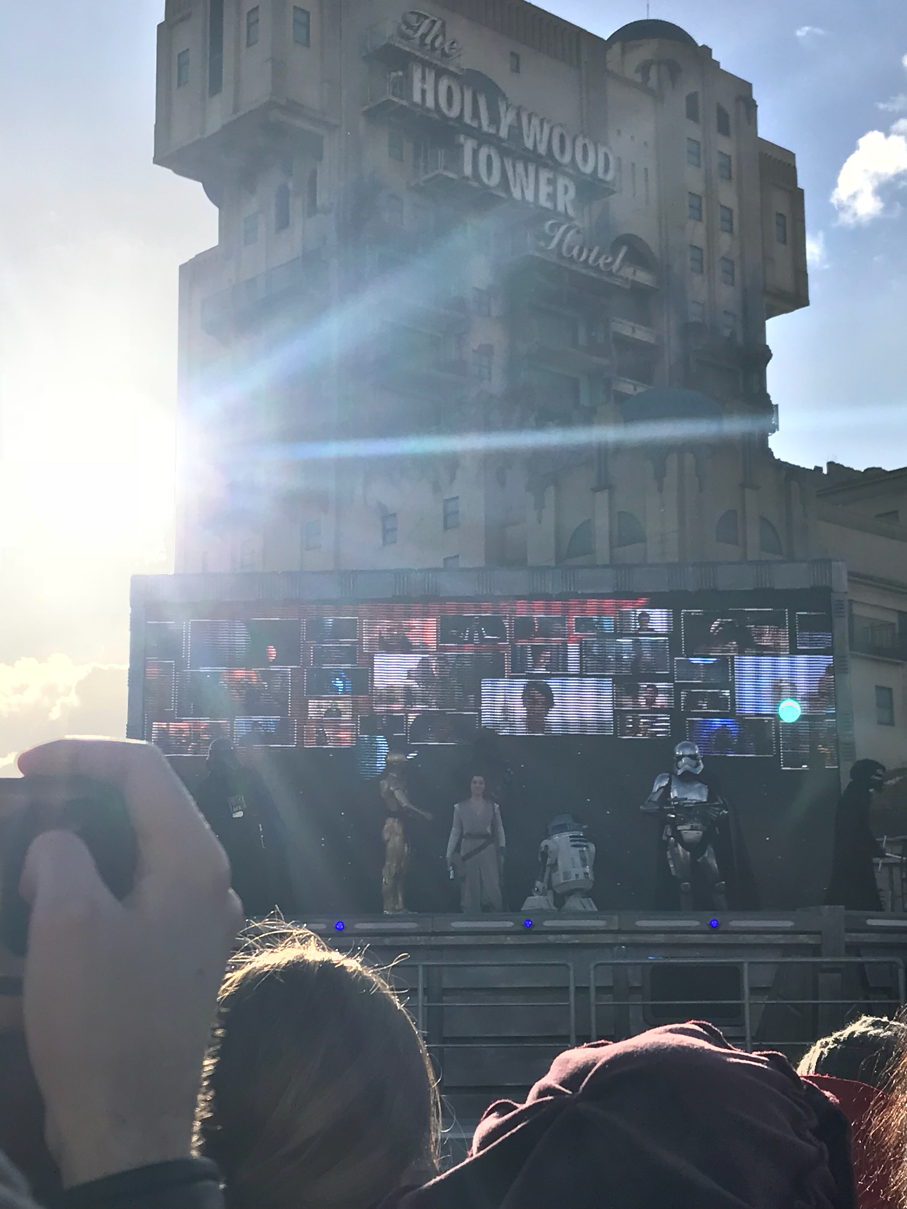 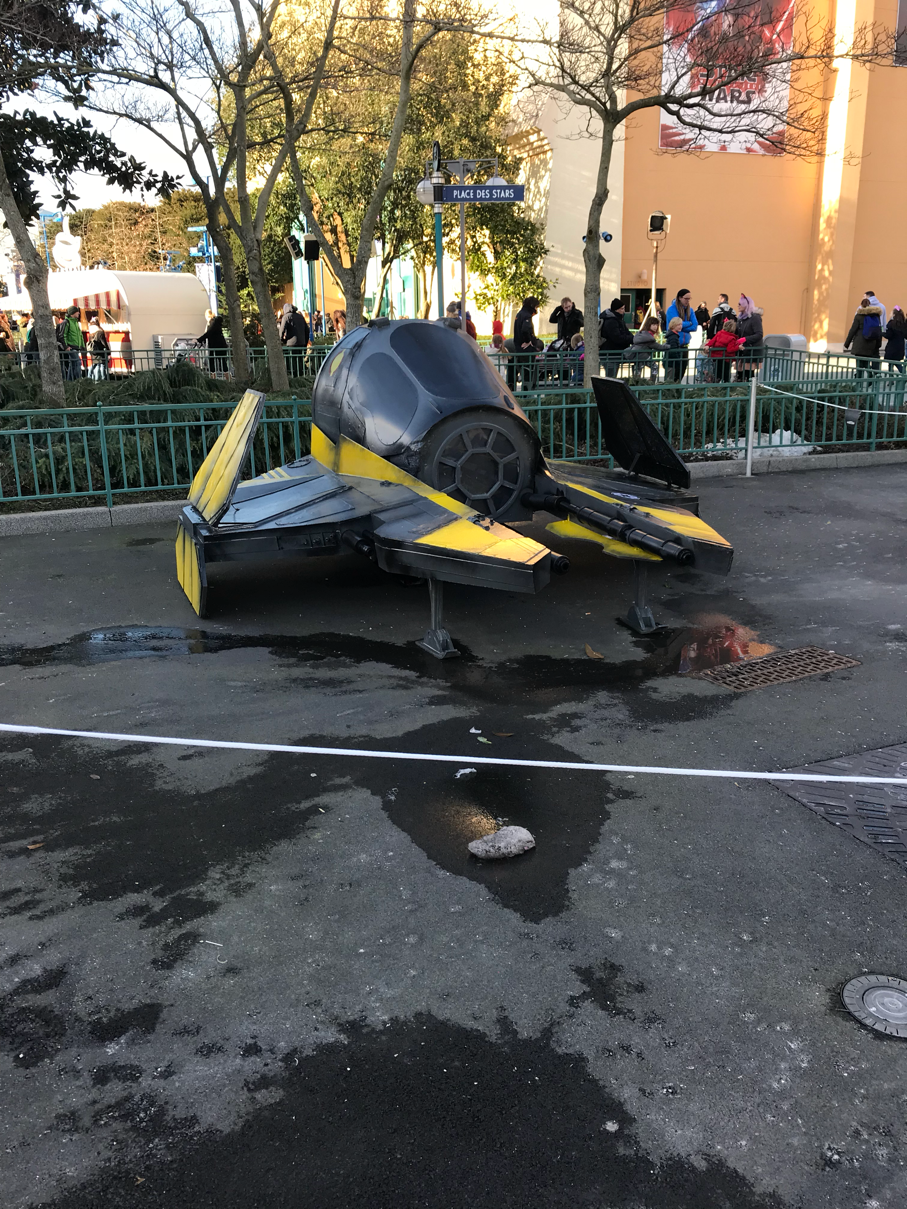 After this, we went to watch Stars on Parade, and went on Buzz Lightyear and Star Tours again (where we got Last Jedi scenes, in English) and ate at Cafe Hyperion. The final thing we did was back over in the other park, the night time Star Wars show on the Tower of Terror; Star Wars A Galactic Spectacular, which was, spectacular. I loved doing DLP a little bit differently, and really enjoyed all the Star Wars stuff. I hope Season of the Force continues to grow and get even better. 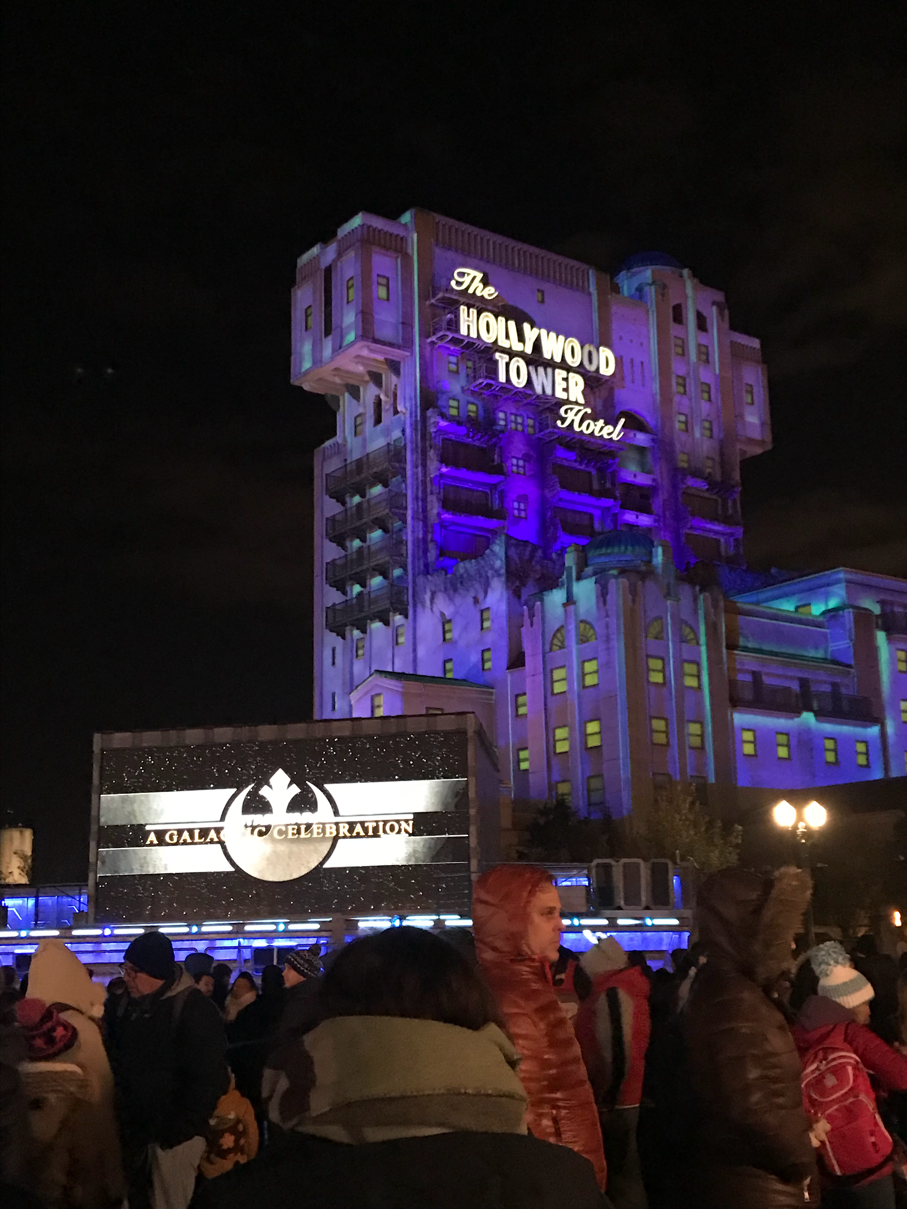 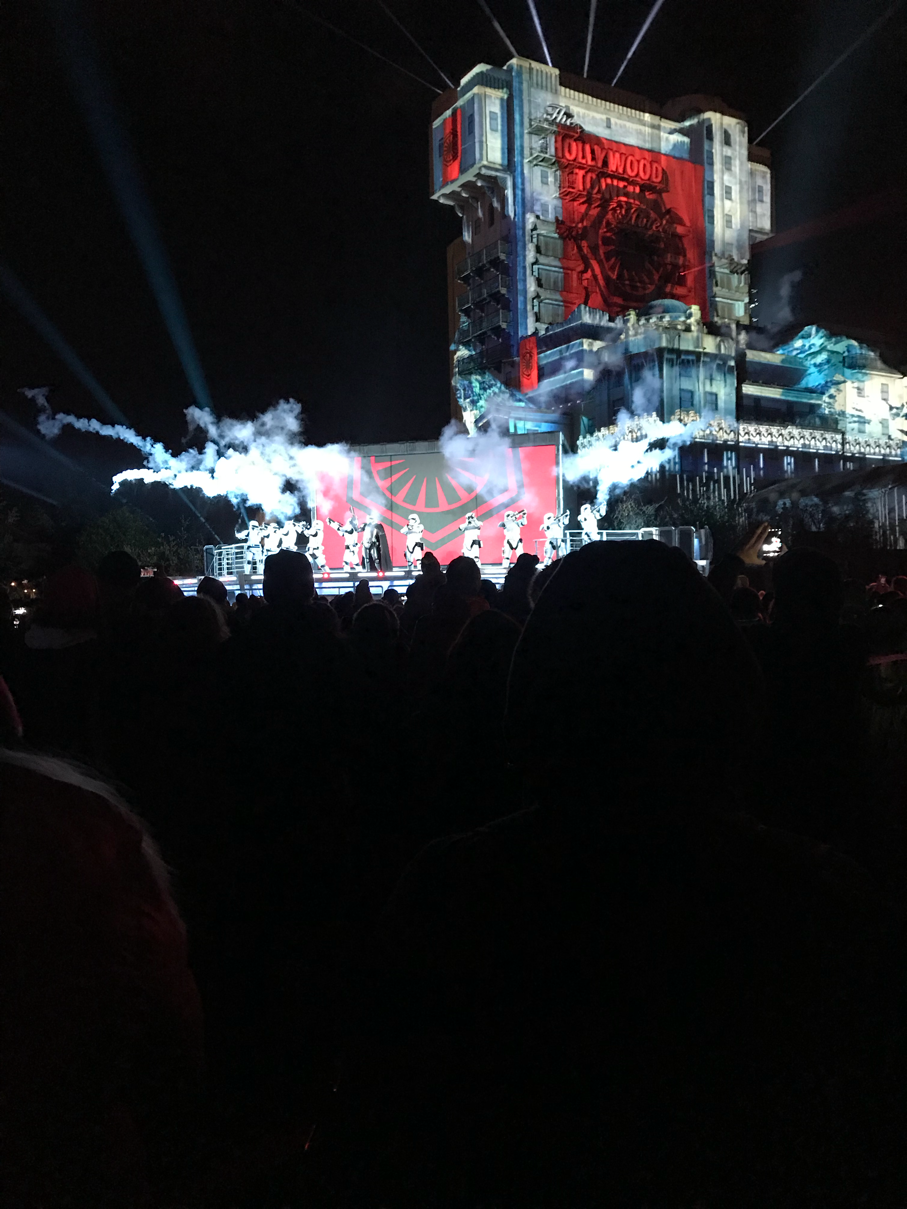 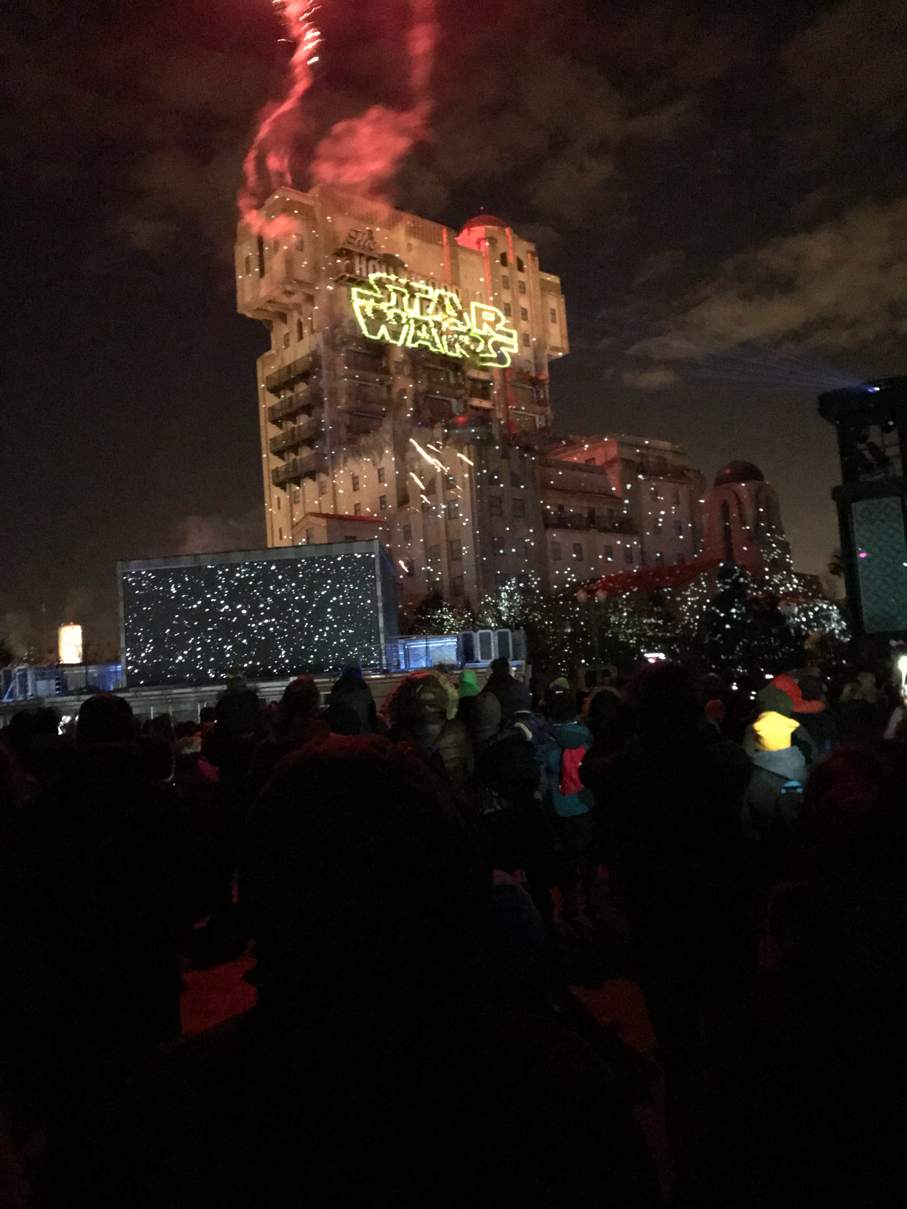