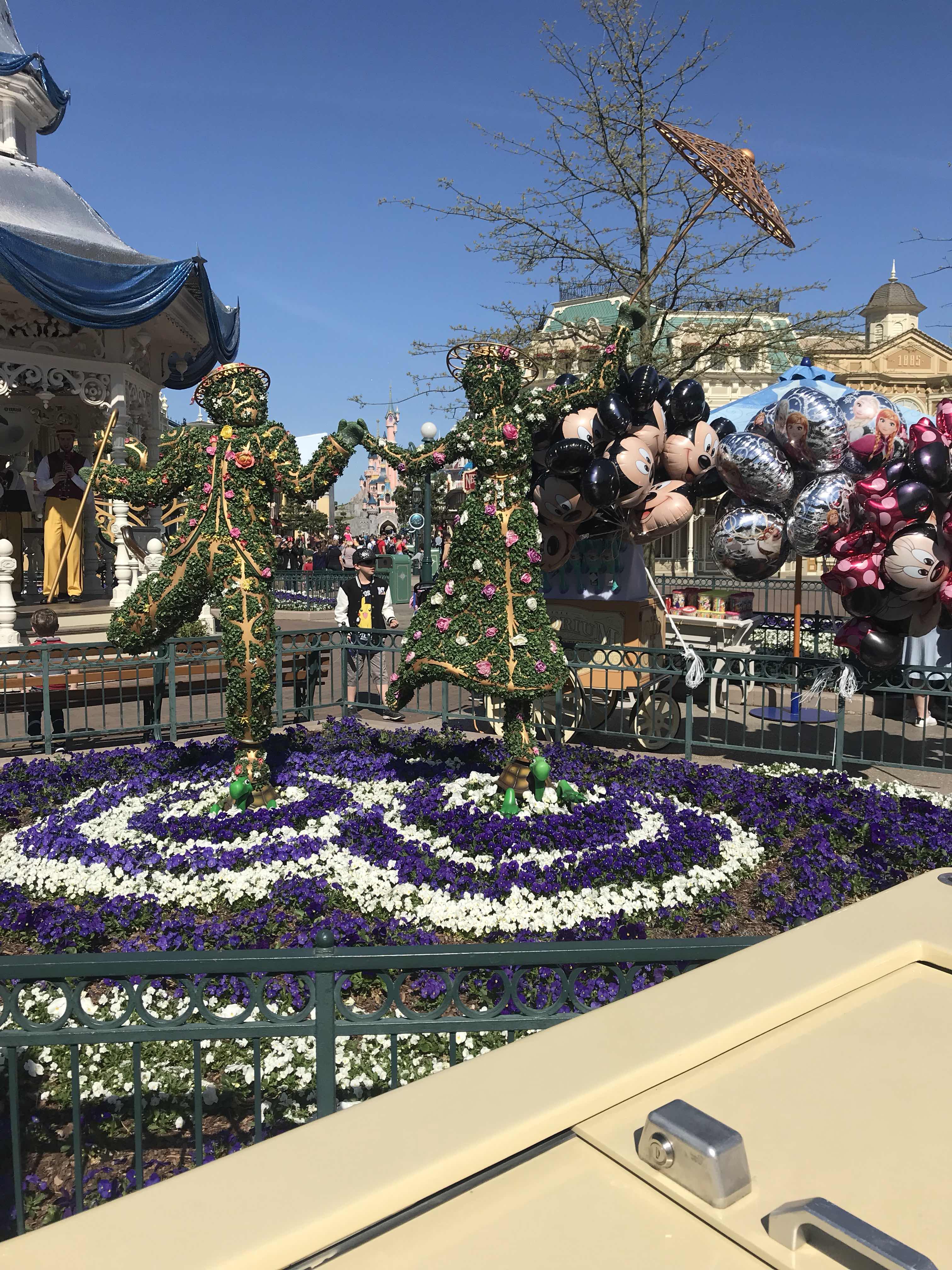 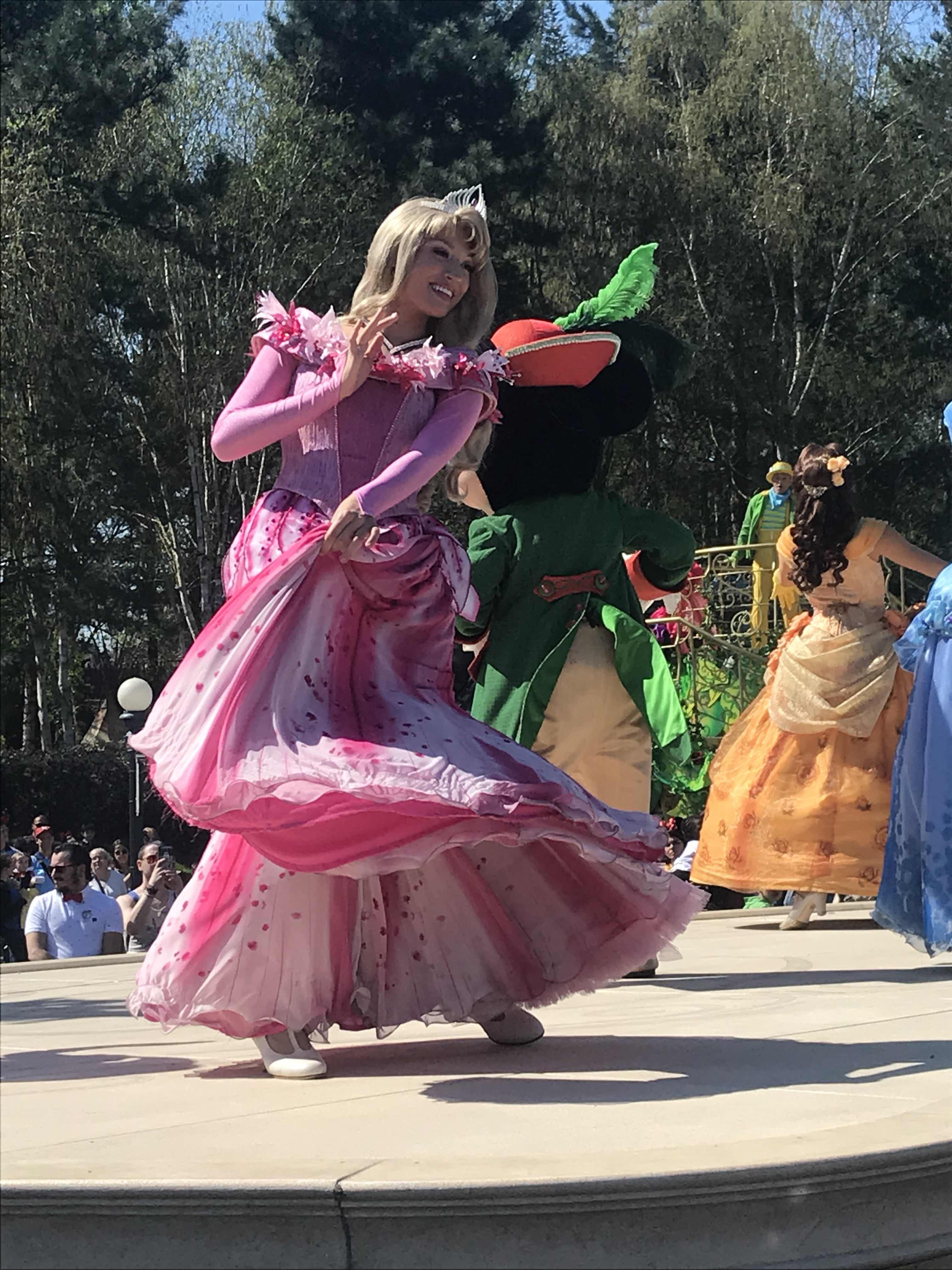 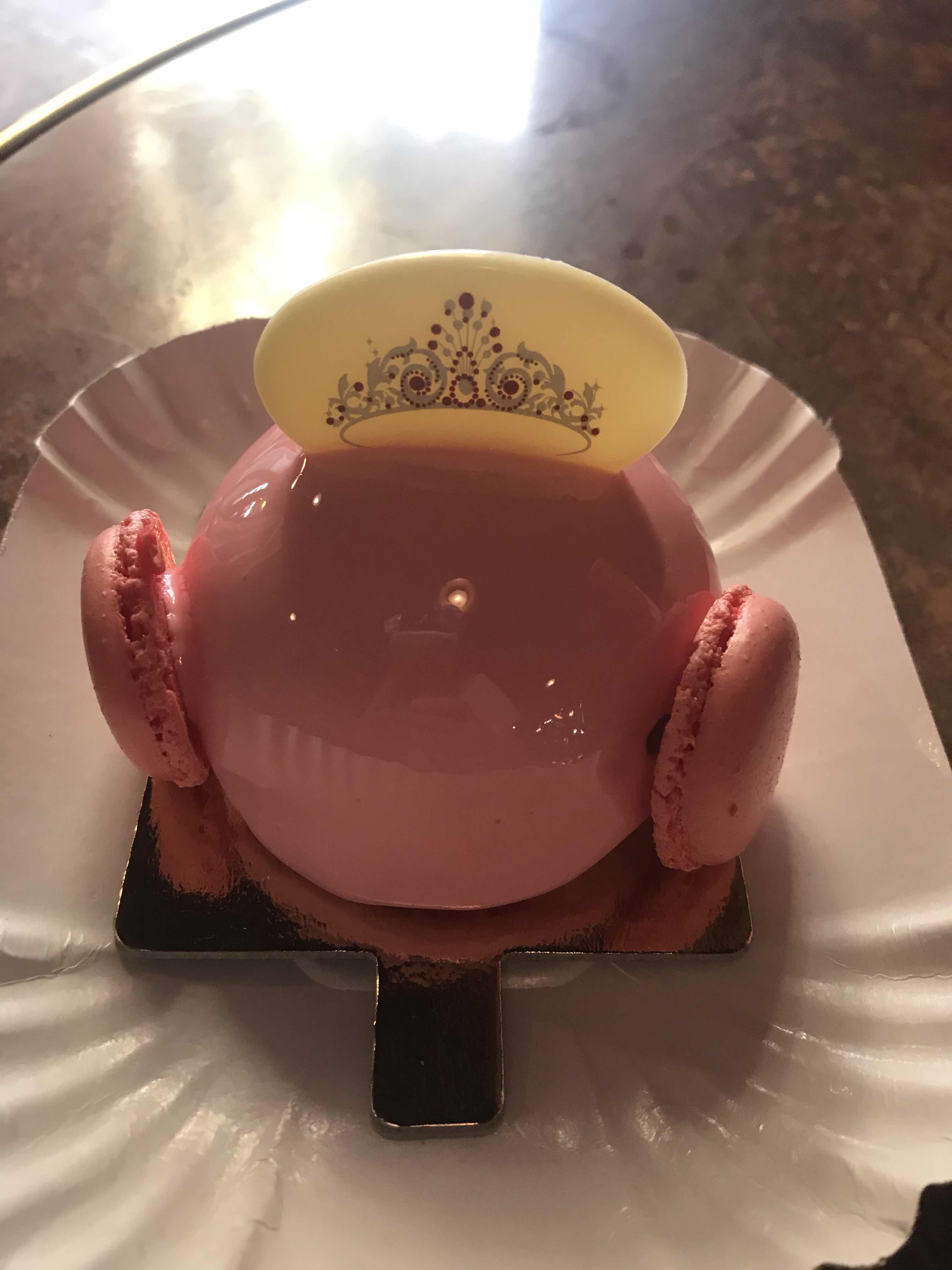 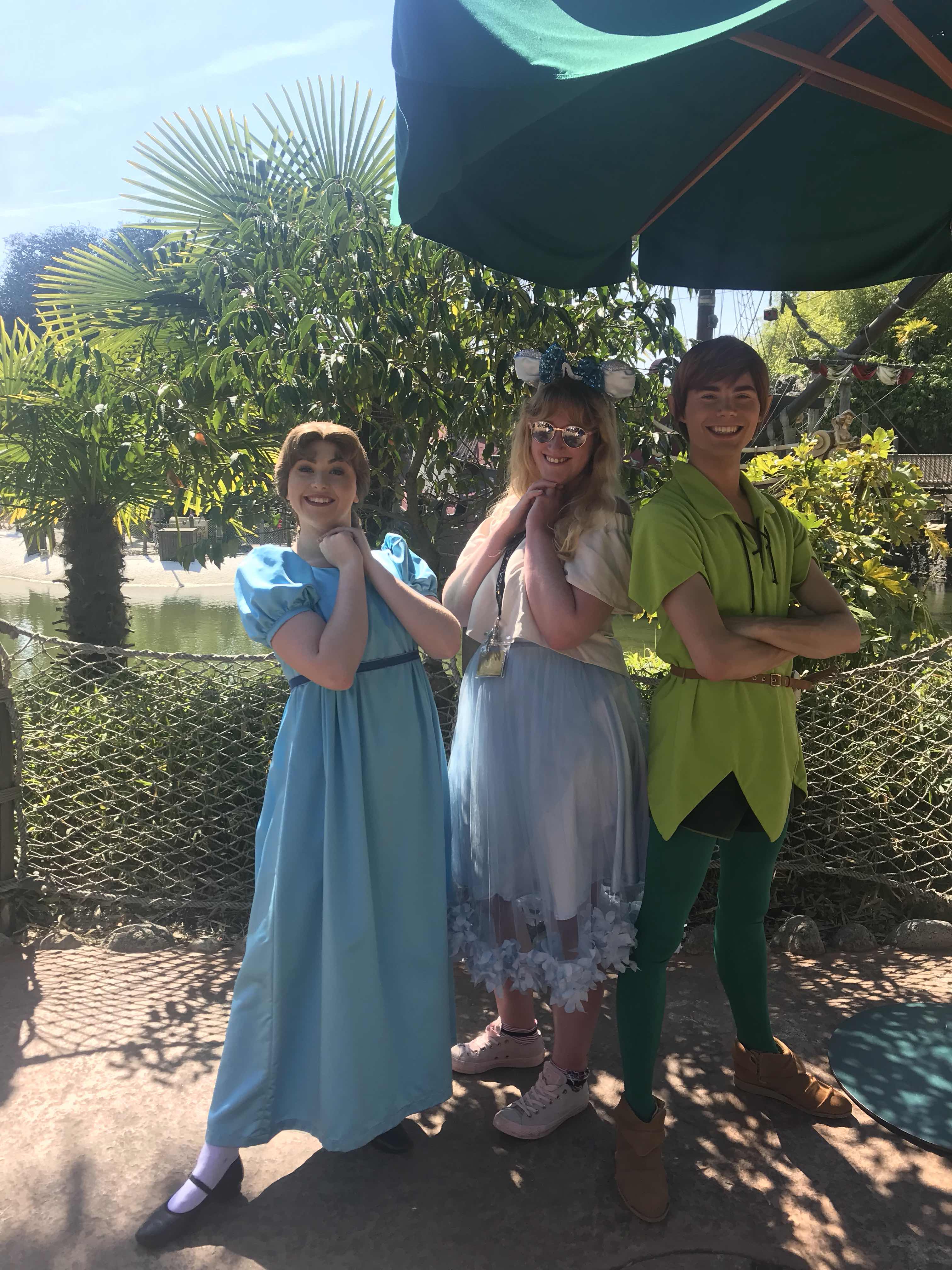 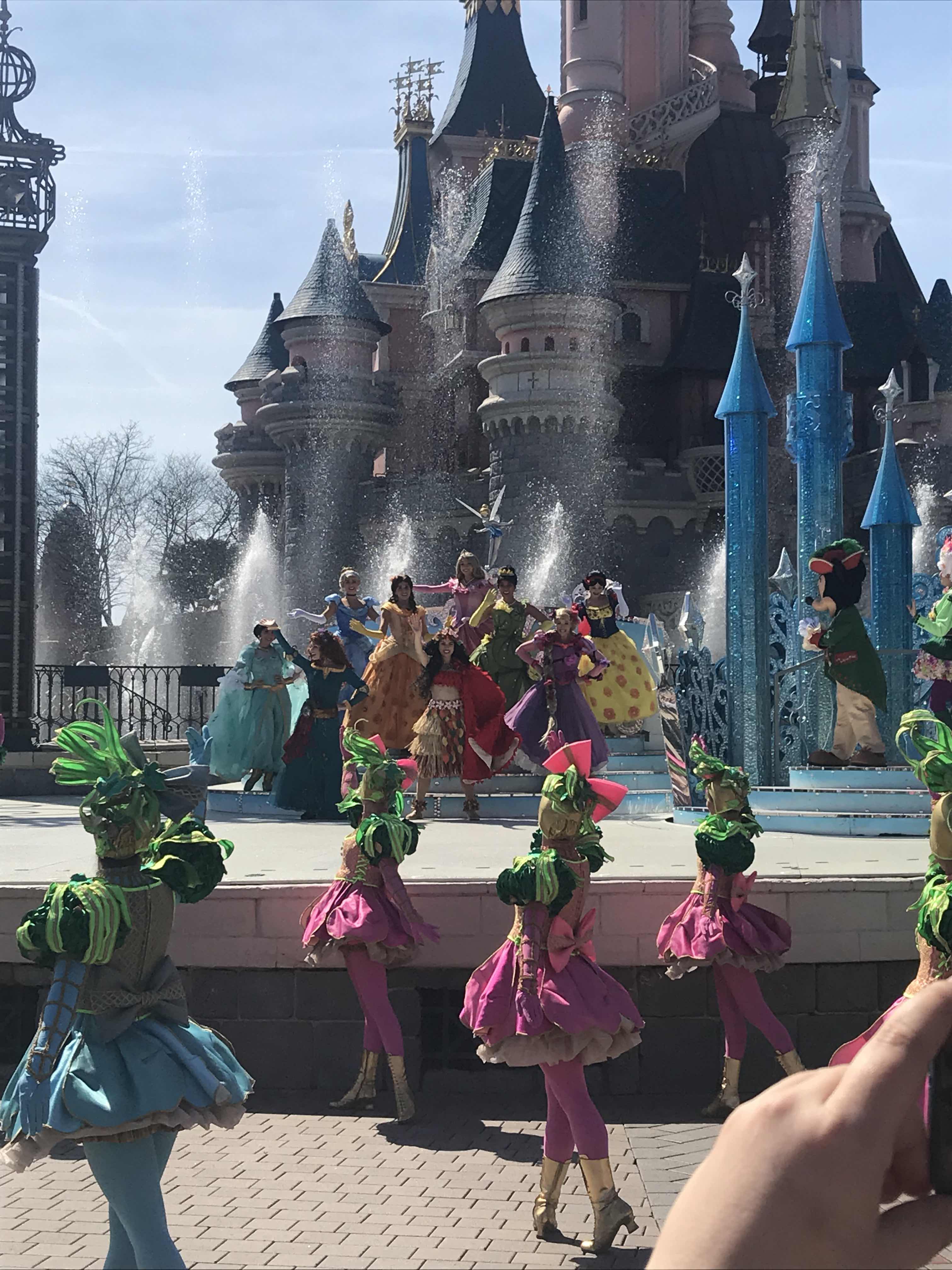 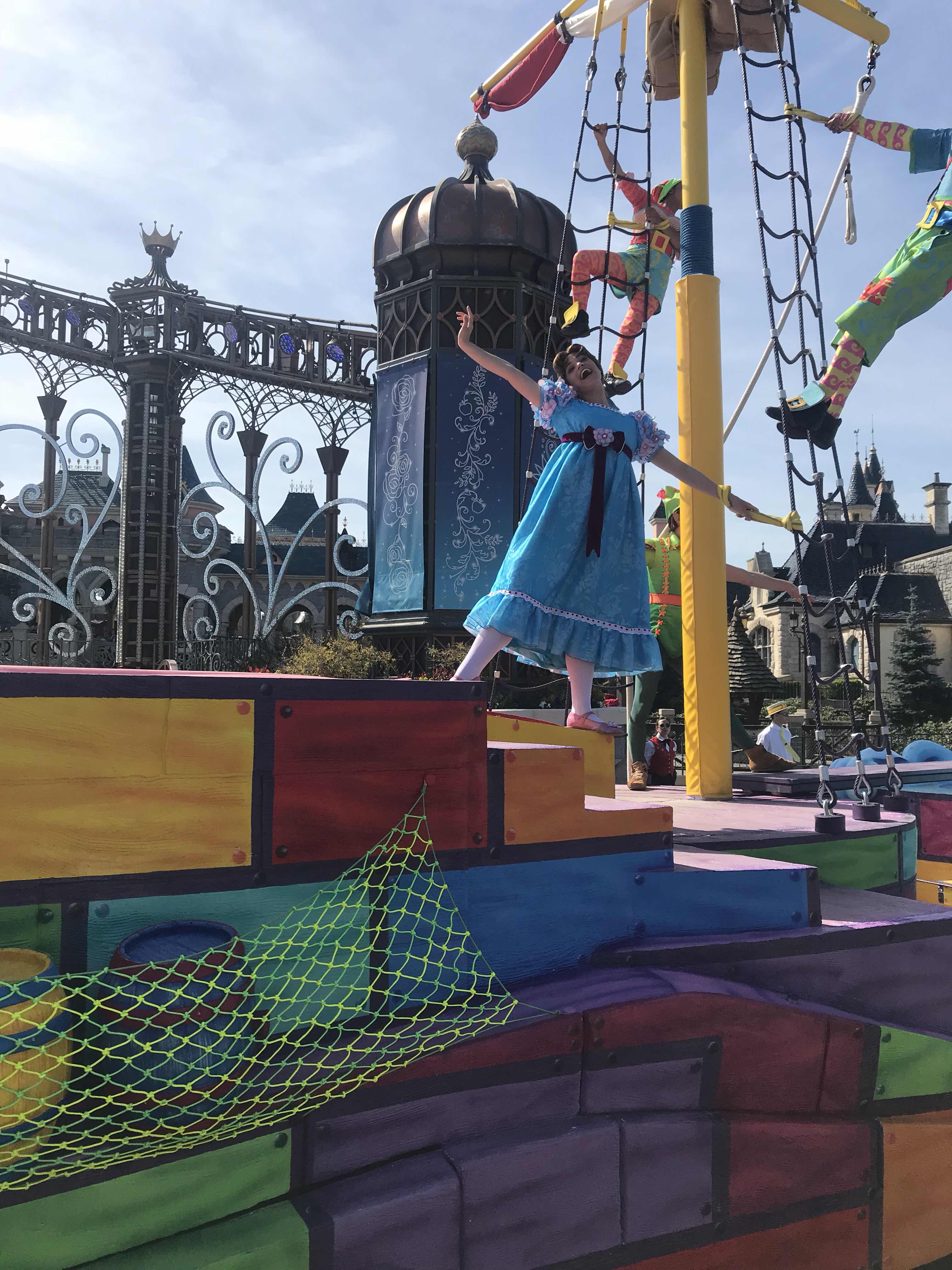 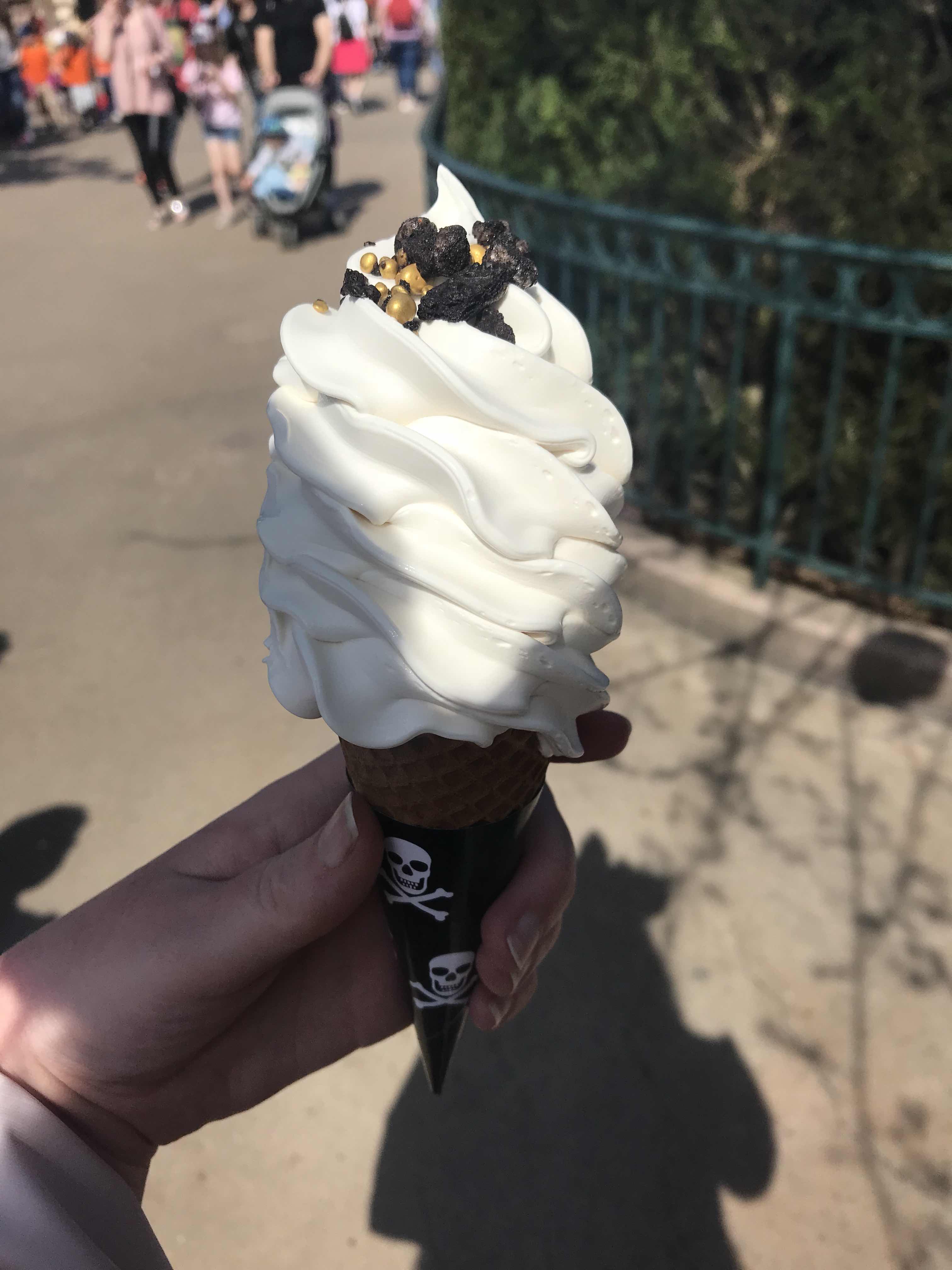 Day three at Disneyland Paris was a solo day for me, as my family went in to Paris for the day, and so I went in for some of extra magic time so I could go and meet a princess. After just less than an hour, I went in and met Ariel (it’s a surprise again in the Princess Pavilion at the minute, which I love) and then went on a couple of rides. Then in my agenda was watching all four of the Make Your Choice shows, in which I got some fantastic interactions from the performers and characters.

In between the shows, I went and got my favourite food in Disneyland Paris; a croque monseiur, and I also decided to try some of the seasonal treats; this day was the princess gateaux (which was divine) and the pirate ice cream. I also went and met Peter Pan and Wendy, and went on Small World. After Stars on Parade, I went to meet another princess, I got Cinderella the second time, and used a fast pass for Peter Pan’s Flight. I then decided not to watch Illuminations, and instead headed to the Disney Village and had an Earl of Sandwich, before heading back to B&B to put on plenty of moisturiser, as, yes, I got sunburnt in the 28 degree temperatures. 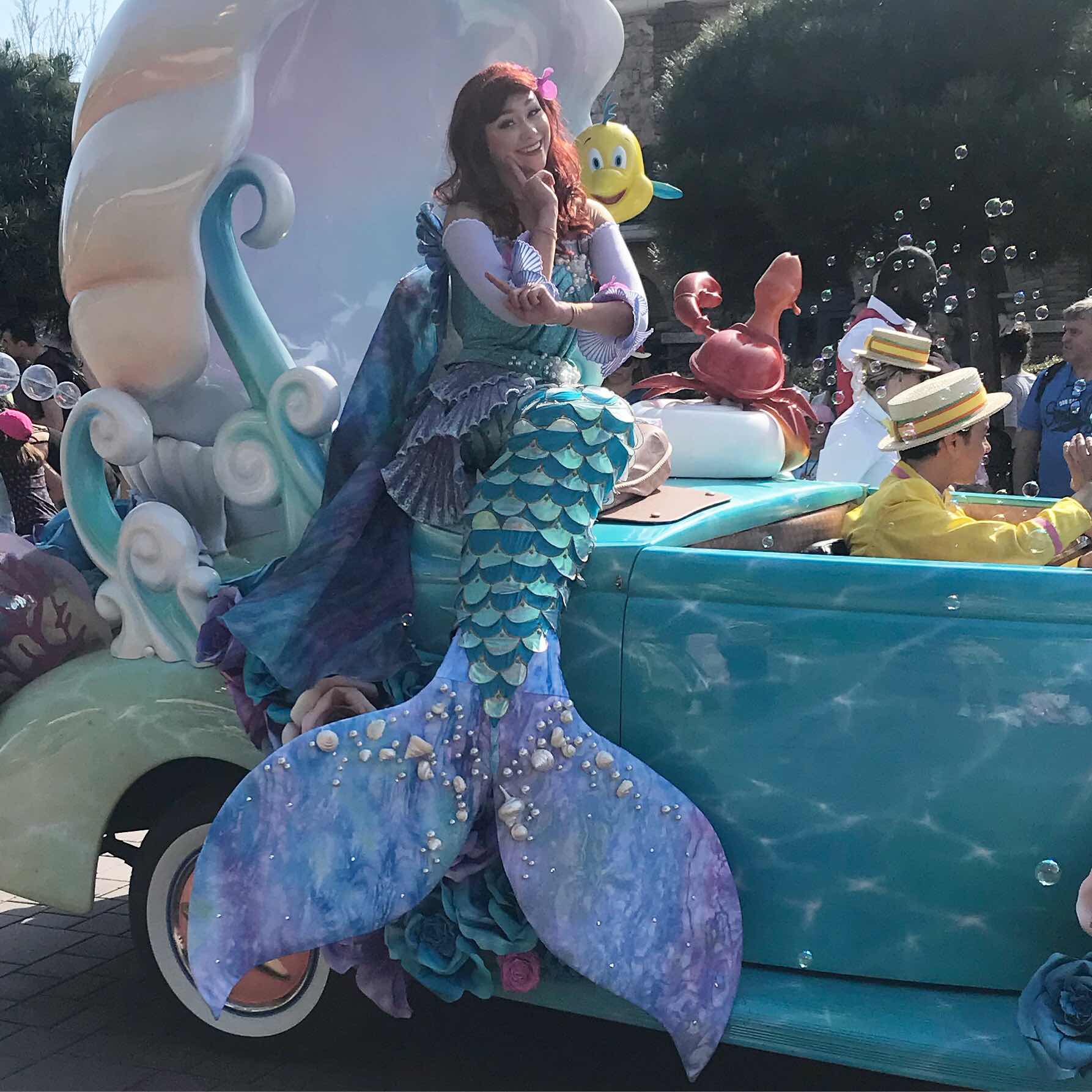