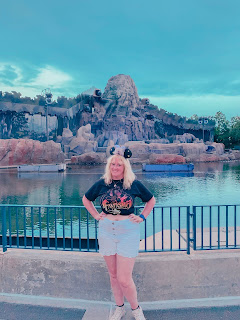 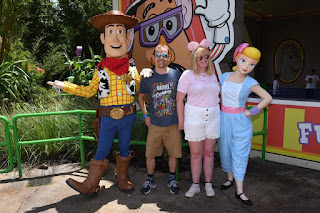 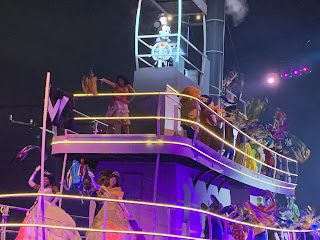 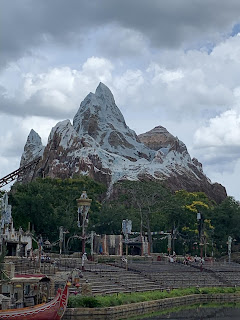 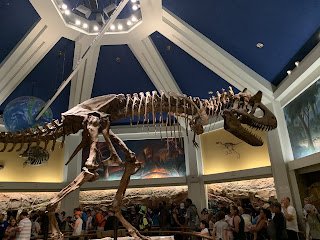 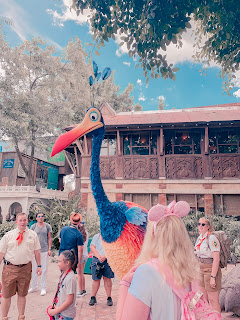 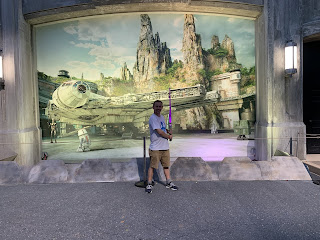 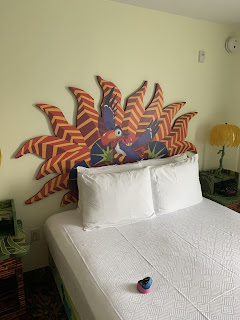 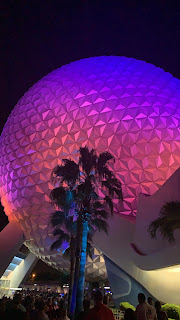 I’m back with my last two trip reports. I can’t believe they’ve taken me all the way up to September (but I also can because of how unfocused I’ve been lately) but we’re on to the final two posts now, so, here goes.

Day nine was our last day with the Page family, and our last day at Animal Kingdom, so Sam and I headed there in the morning, we saw Kevin straight away, and then we went on Everest, where we were front row! We then went and hid in Flame Tree Barbecue from the downpour, which seemed to go on forever, and then we went on Dinosaur, which I hated and will never ride again. After that, we headed over to EPCOT, went around the world and on The Three Caballeros and Frozen Ever After, and then, as we had a reservation at Garden Grill with everyone else, we took a slow walk over and on the way Sam bought me the most gorgeous Alex and Ani bracelet. We got to Garden Grill where we got seated early, met Mickey, Pluto, Chip and Dale, ate absolutely amazing steak, and even had Mickey and Chip join us for dinner. Once we’d finished eating we all went to watch Illuminations together, which was a nice thing for the Page family to do together on their last night, as it’s a Page family favourite.

Day 10 was check out and check in day. We had to leave the villa as Sam’s family were heading to California later that day, so the goodbyes started early. First to Sam’s sisters, who were heading to Magic Kingdom for the morning, and then to Sam’s parents, who were heading to the beach. We dropped our stuff off at Art of Animation, where we were staying until the end of our trip, and then went to Hollywood Studios. We met Woody and Bo Peep, went on Toy Story Mania, Alien Swirling Saucers, had lunch at Woody’s Lunch Box, and went on Rock N Rollercoaster.

After that we decided to go check in to our hotel, where we got upgraded to a Lion King Suite as our room wasn’t ready, so we went and chilled in there for a couple of hours, before getting a pizza and heading back to Hollywood Studios, where we went on Star Tours, watched One Man’s Dream, built a lightsaber for Sam, and watched Fantasmic and the end of the Star Wars fireworks, which was a perfect way to end the day for both of us. 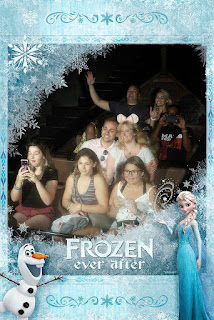