A Trip to Cornwall 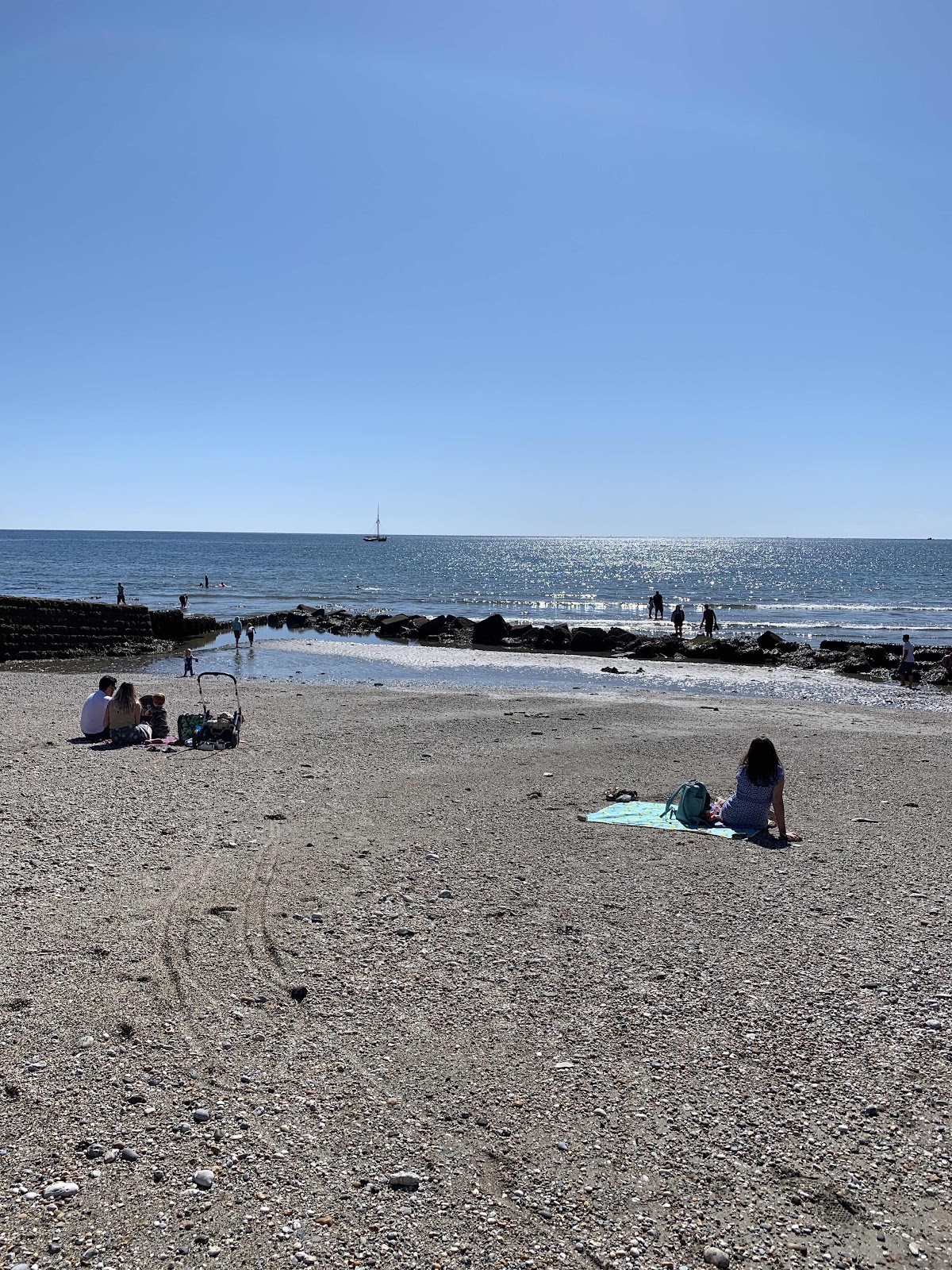 At the start of September, Sam and I needed a holiday. So because we couldn’t go abroad, we decided to head to Cornwall for the week.
It was actually a nice drive down, with us getting there at 10:30ish. We decided to do the Eden Project on the first day, but we were early, so we went to nearby Charlestown beforehand to spend a couple of hours on the beach. After lunch, we spent an afternoon at the Eden Project, which was lovely, and we tried a strawberry and lime gin, which was even lovelier. We then went to check in at our Air BnB, ate spag bol, and watched Paddington 2. 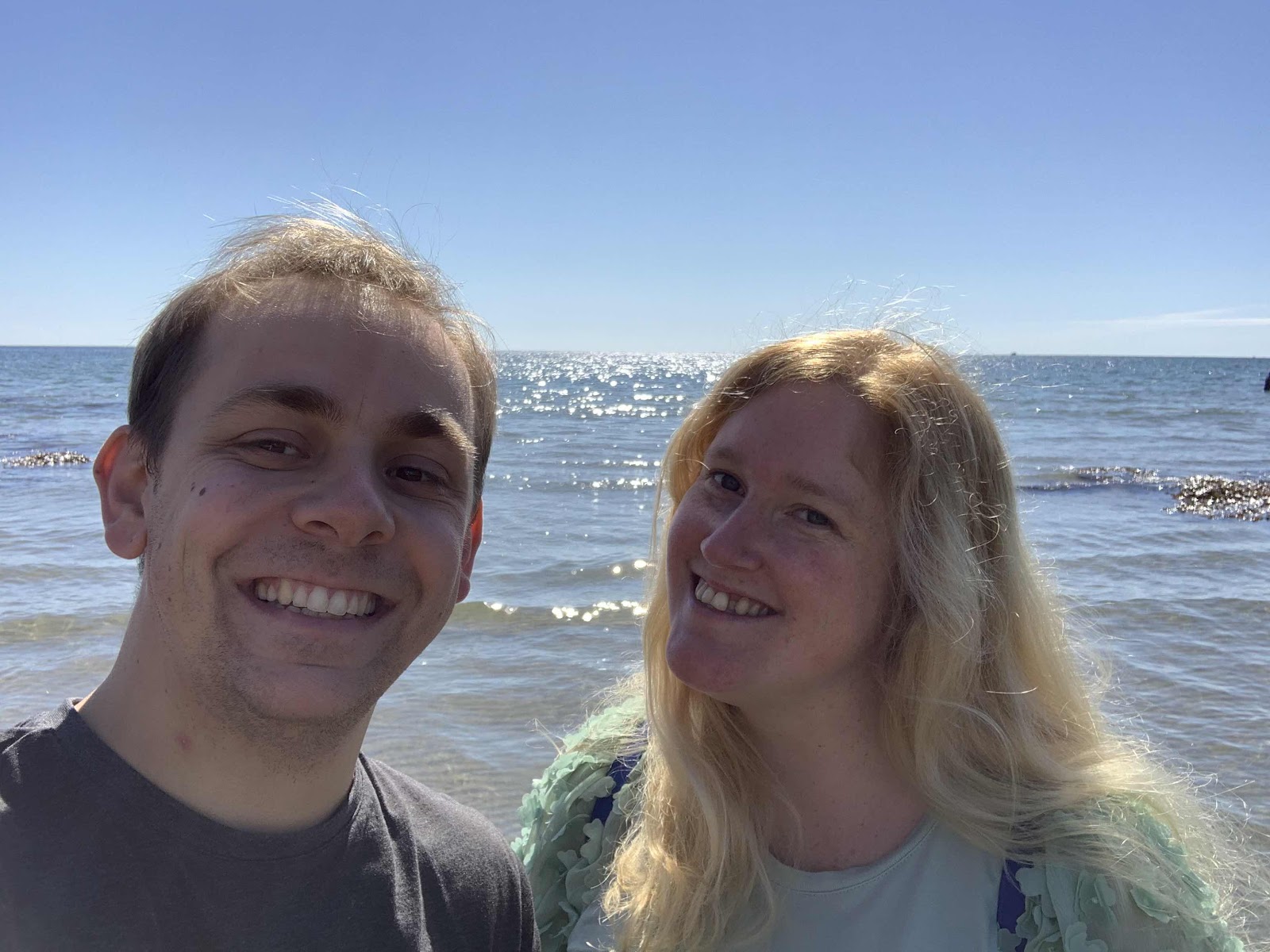 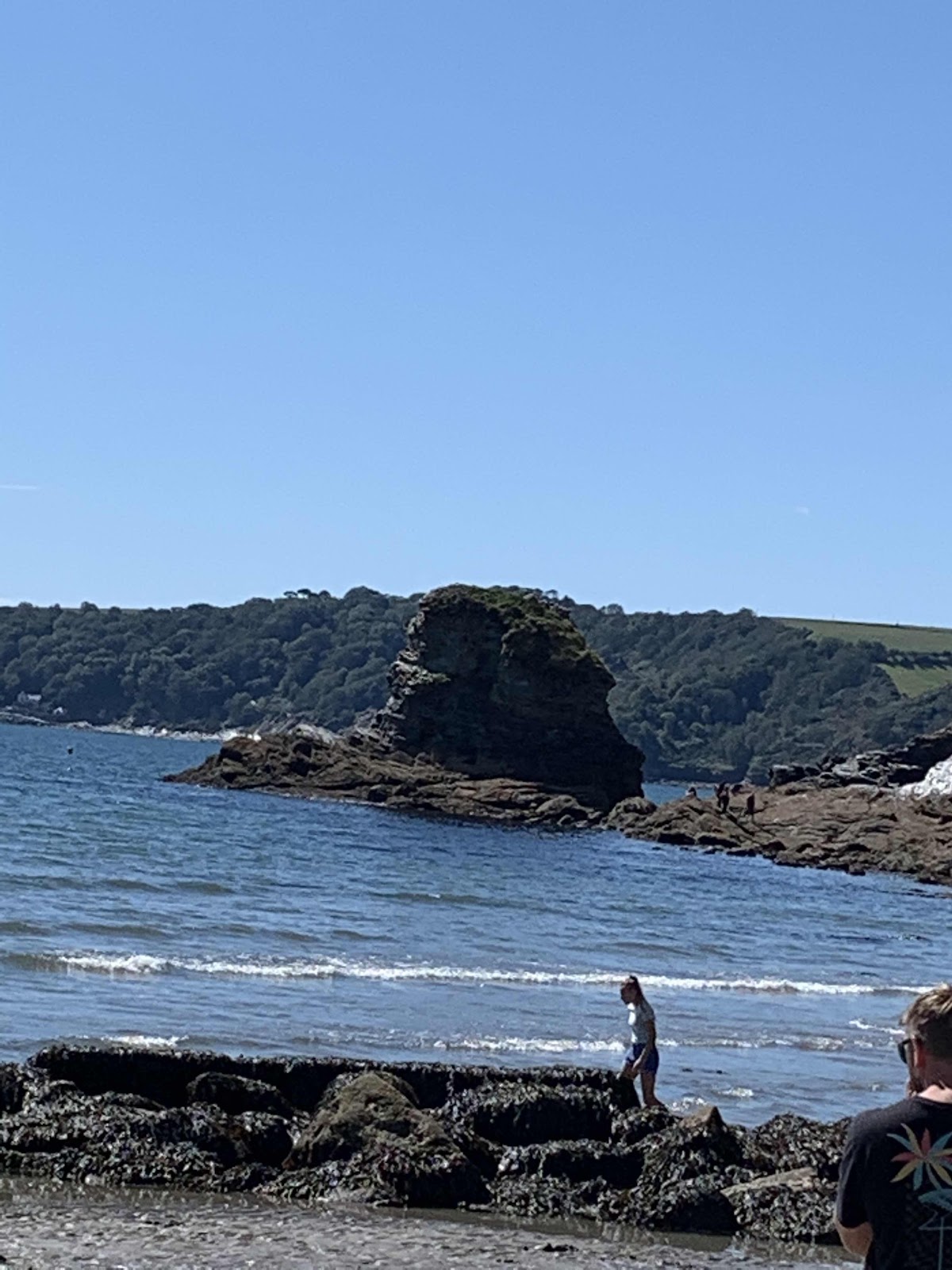 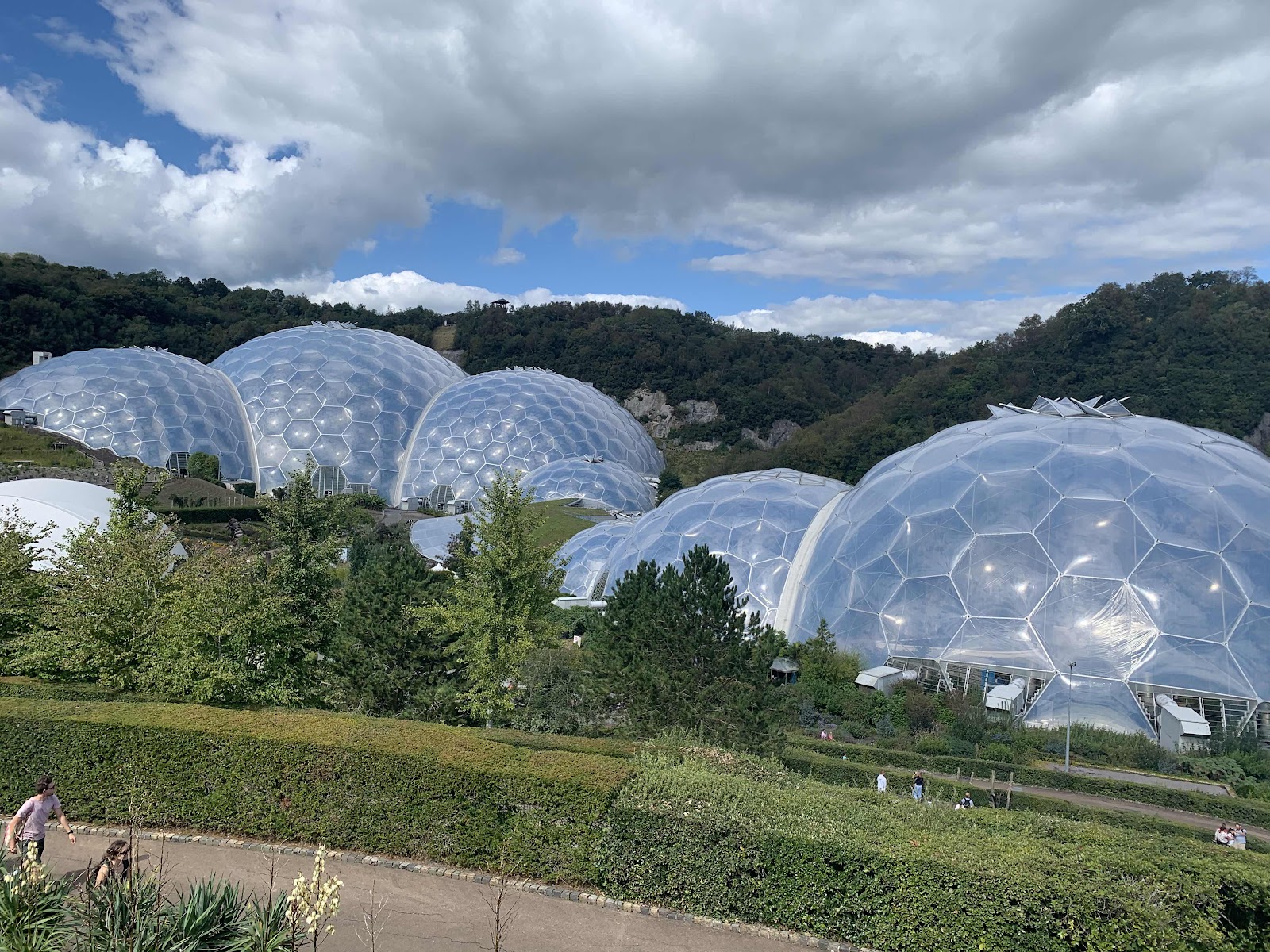 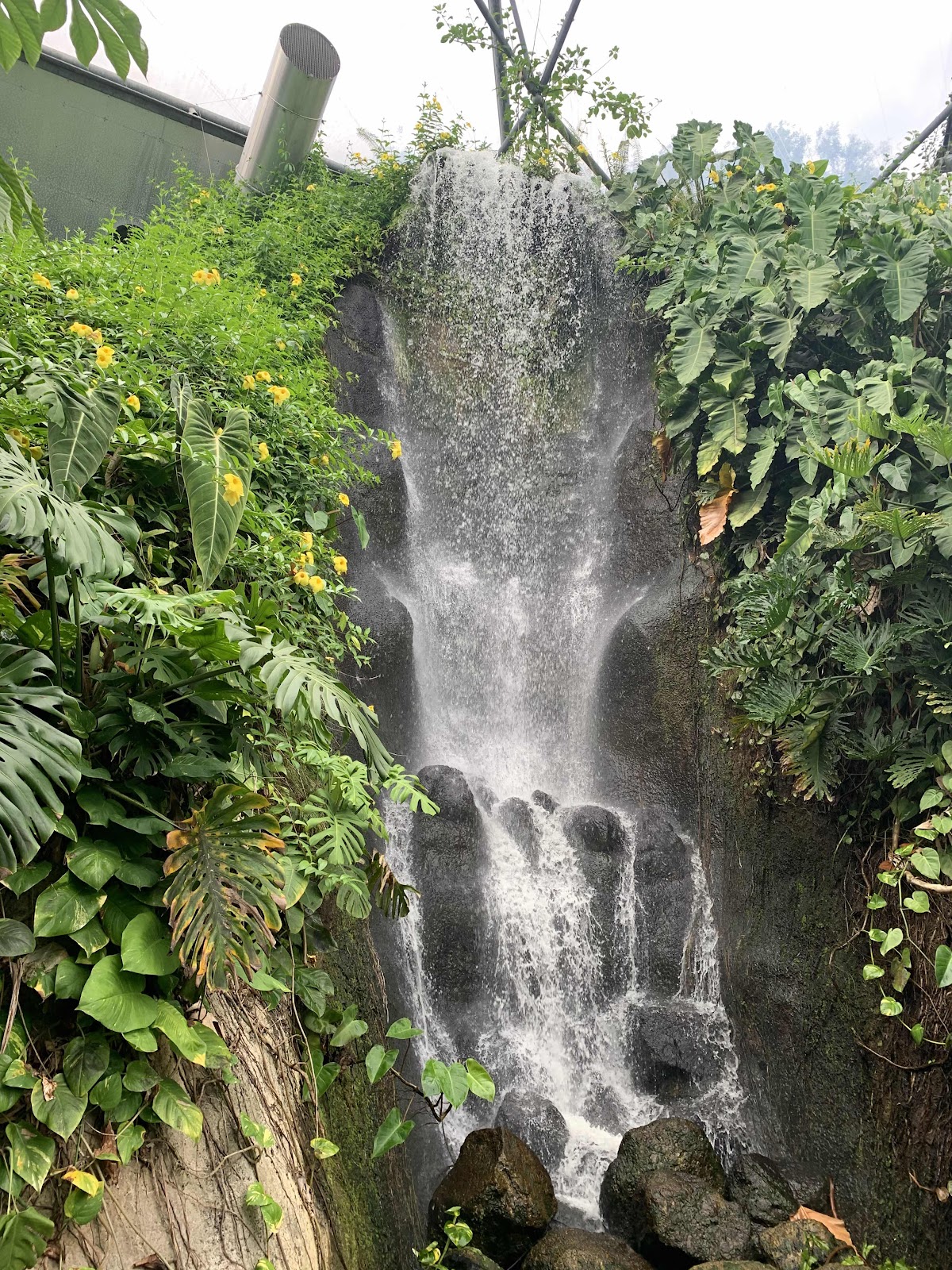 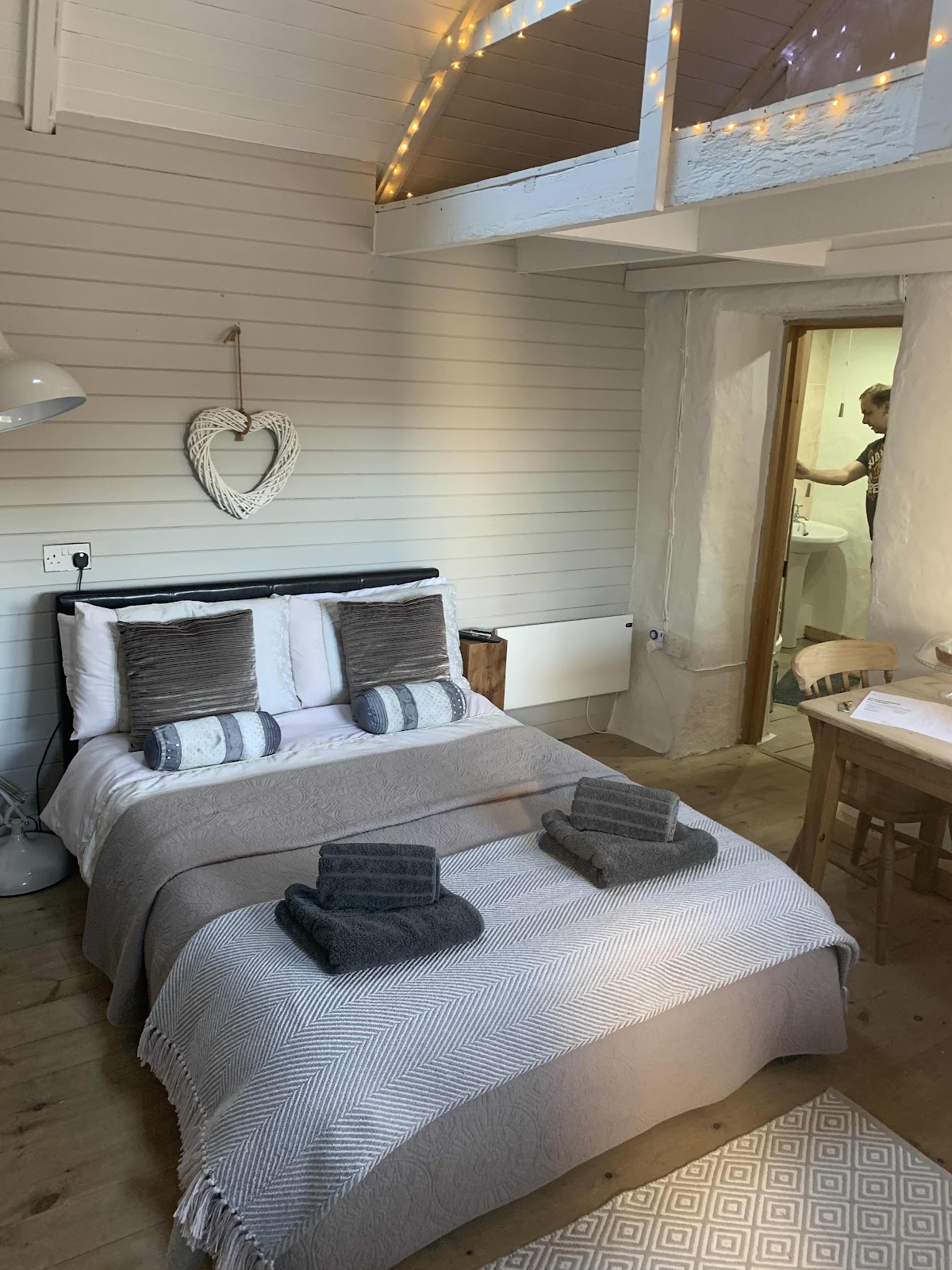 Day two saw us spending the day in St Ives, where we walked along the beach, ate ice cream, played in the sand, and I had an unfortunate incident with a seagull which left me halloumi burger-less. The weather was absolutely stunning though, and a relaxing day at the beach was just what we needed. After our beach day, we had a pub evening meal in Helston, before heading for a walk around Prussia Cove. 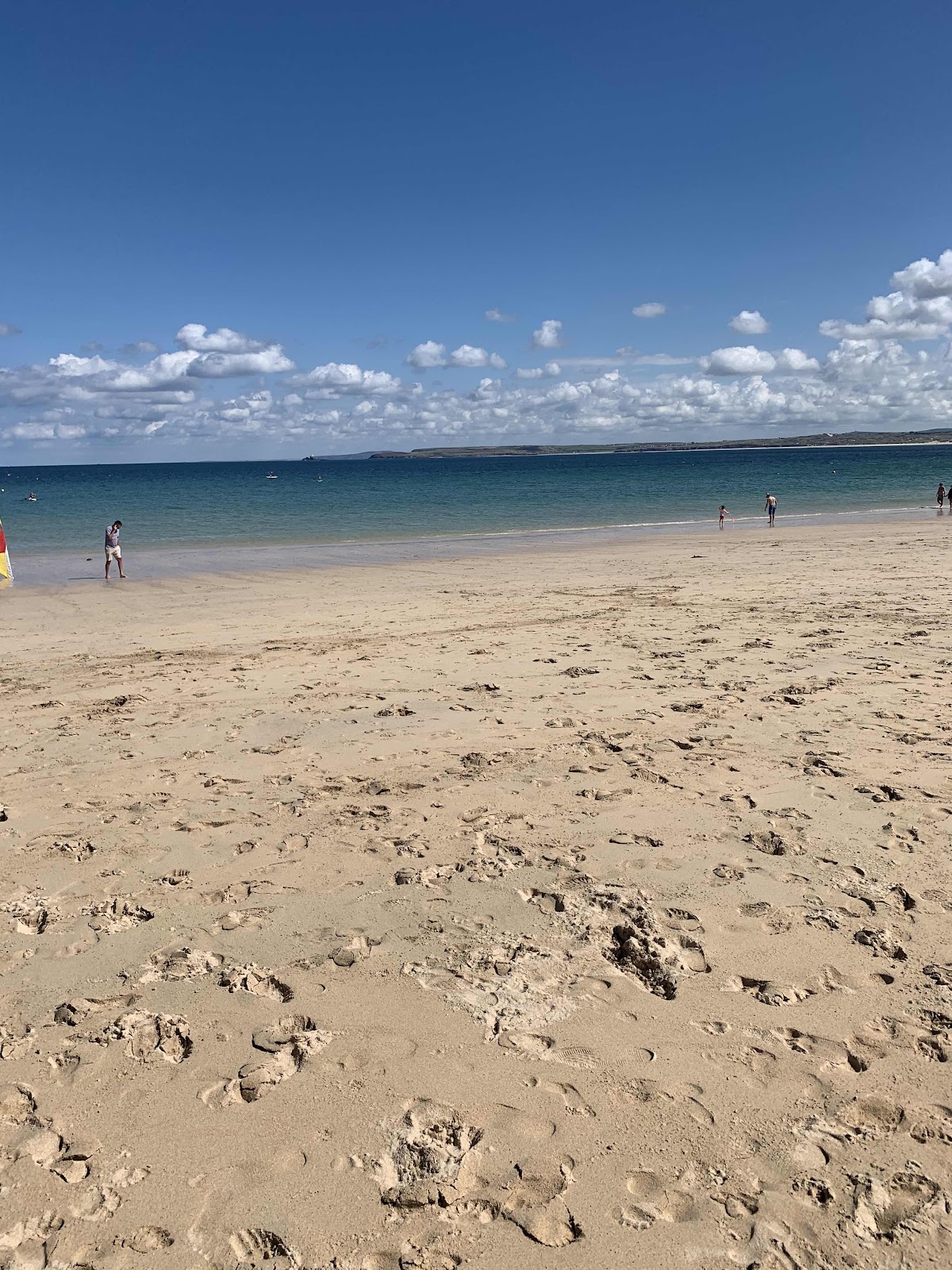 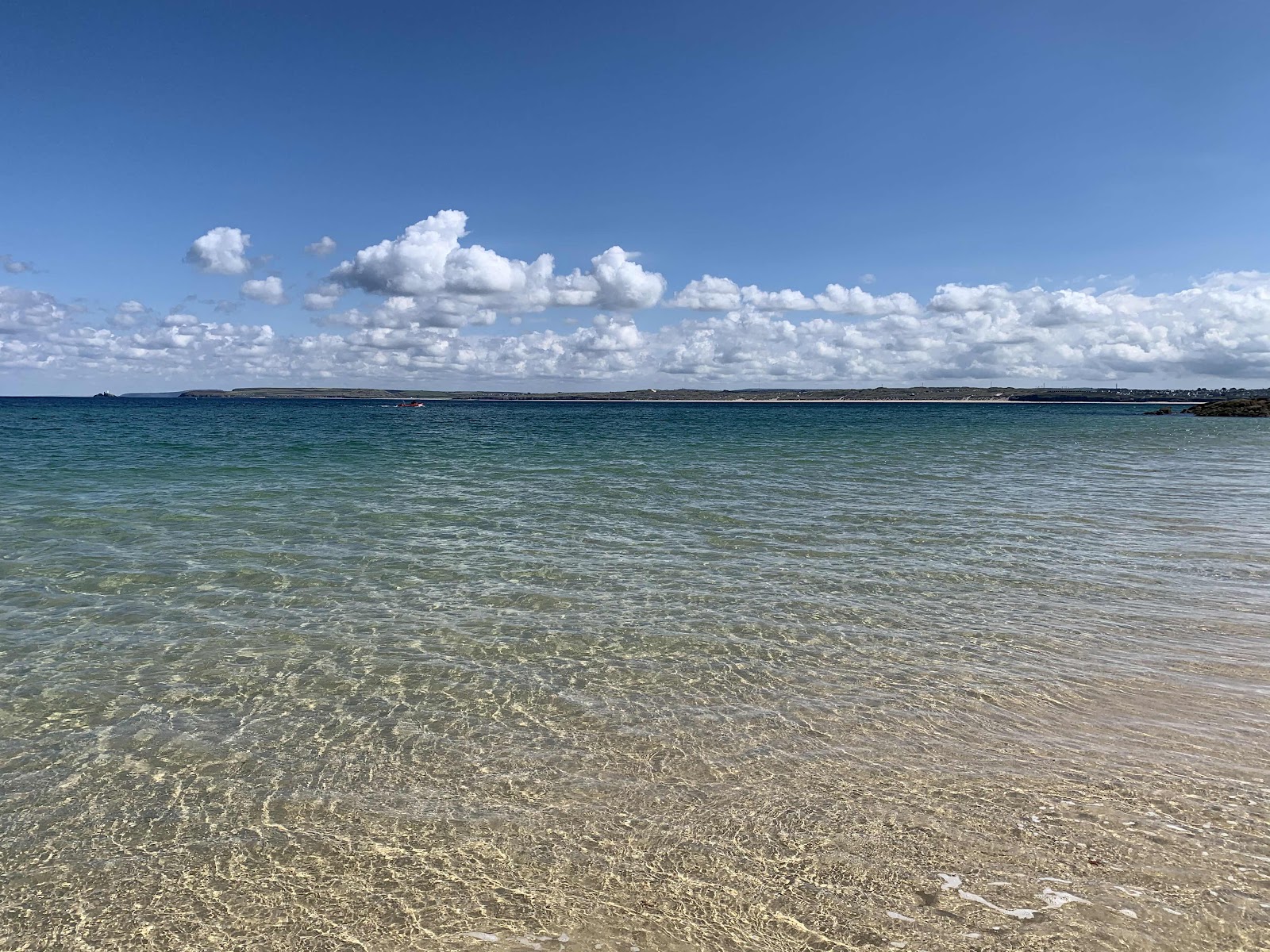 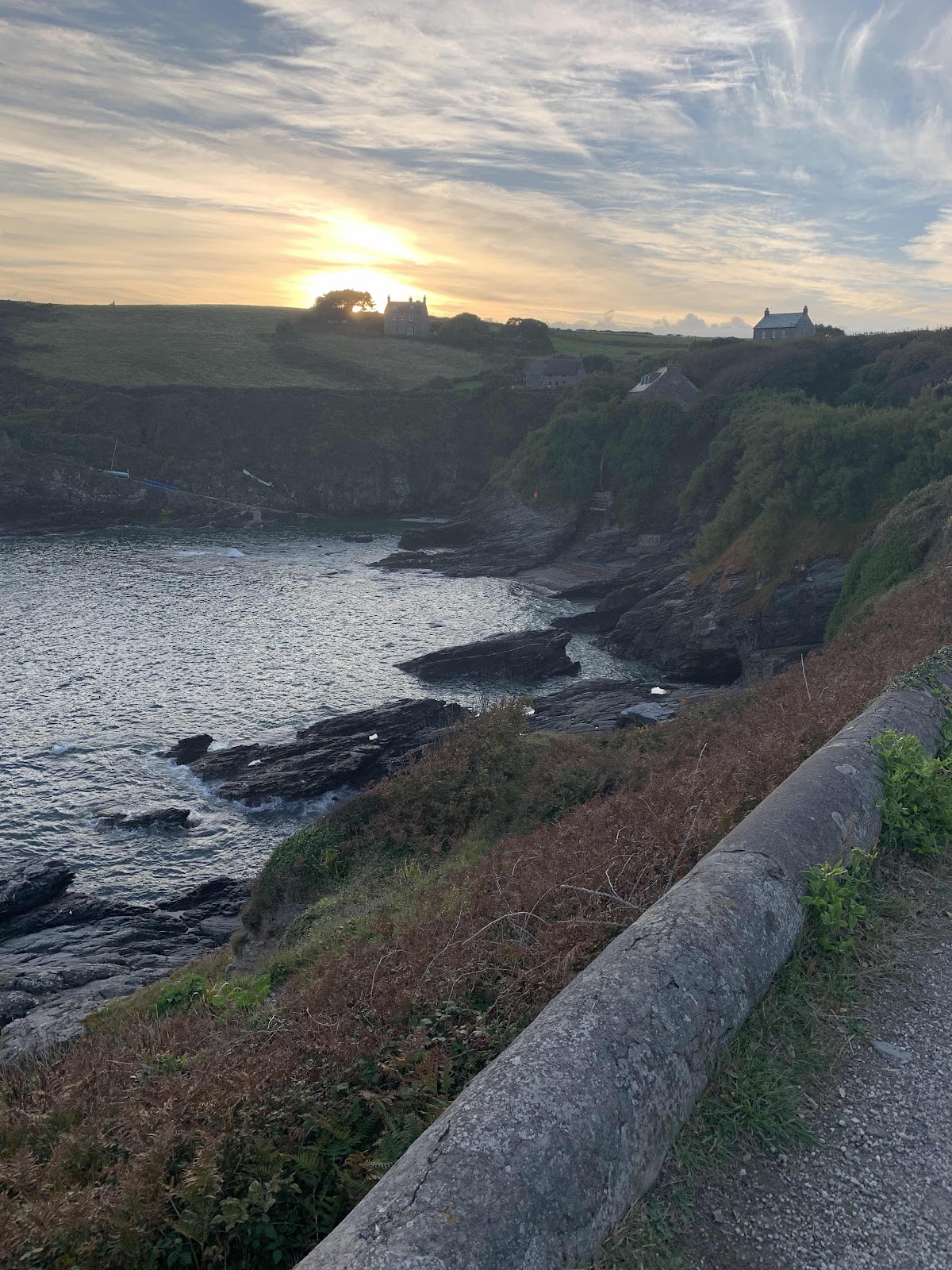 Day three was our busiest, with us heading to Land’s End (but we didn’t take a picture with the sign as the line was LONG) in the morning. After a couple of Cornish pasties we went and saw Porthcurno beach and the Minack Theatre, and then we headed to Falmouth for the afternoon, where we had cream tea, grilled cheese and drinks with my friend Megan and her boyfriend Simon. 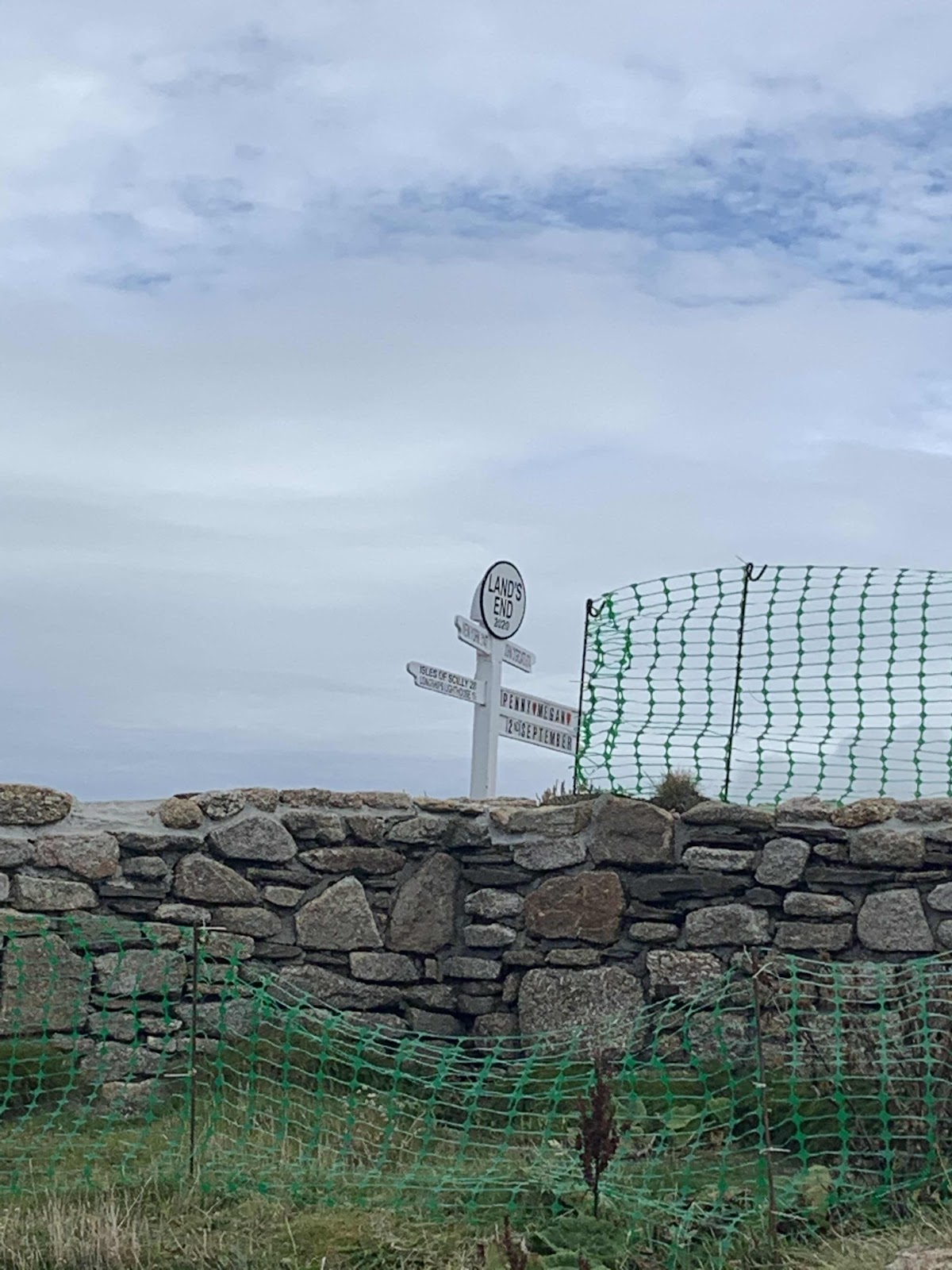 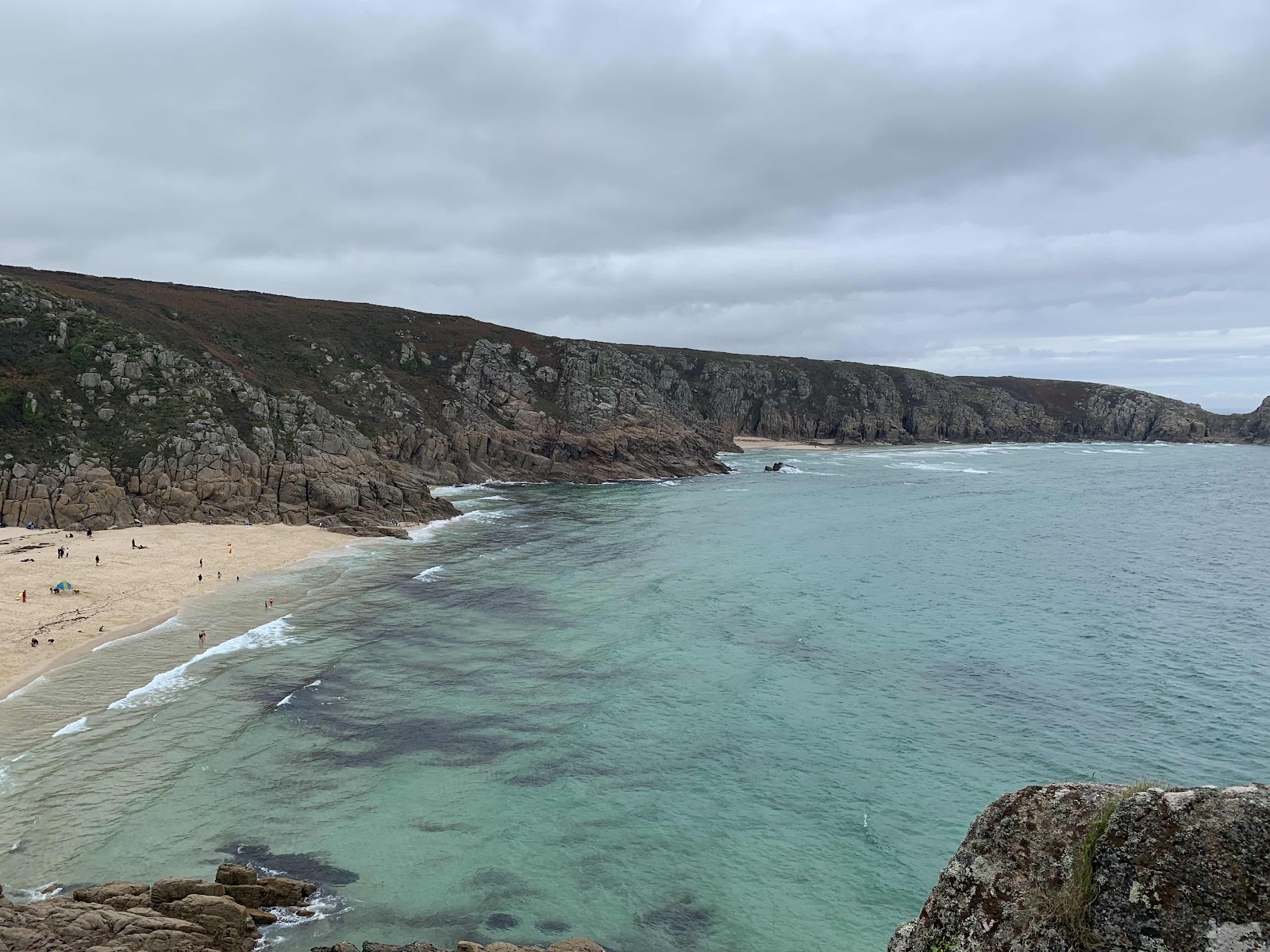 Our final day saw us head to Newquay, where we had an afternoon eating fish and chips, walking along the beach, eating more ice creams and watching the surfers. We also spent a while watching the dramatic waves that they have there. After which, we drove out to Dartmoor to spend the evening with some of Sam’s friends, before driving home. 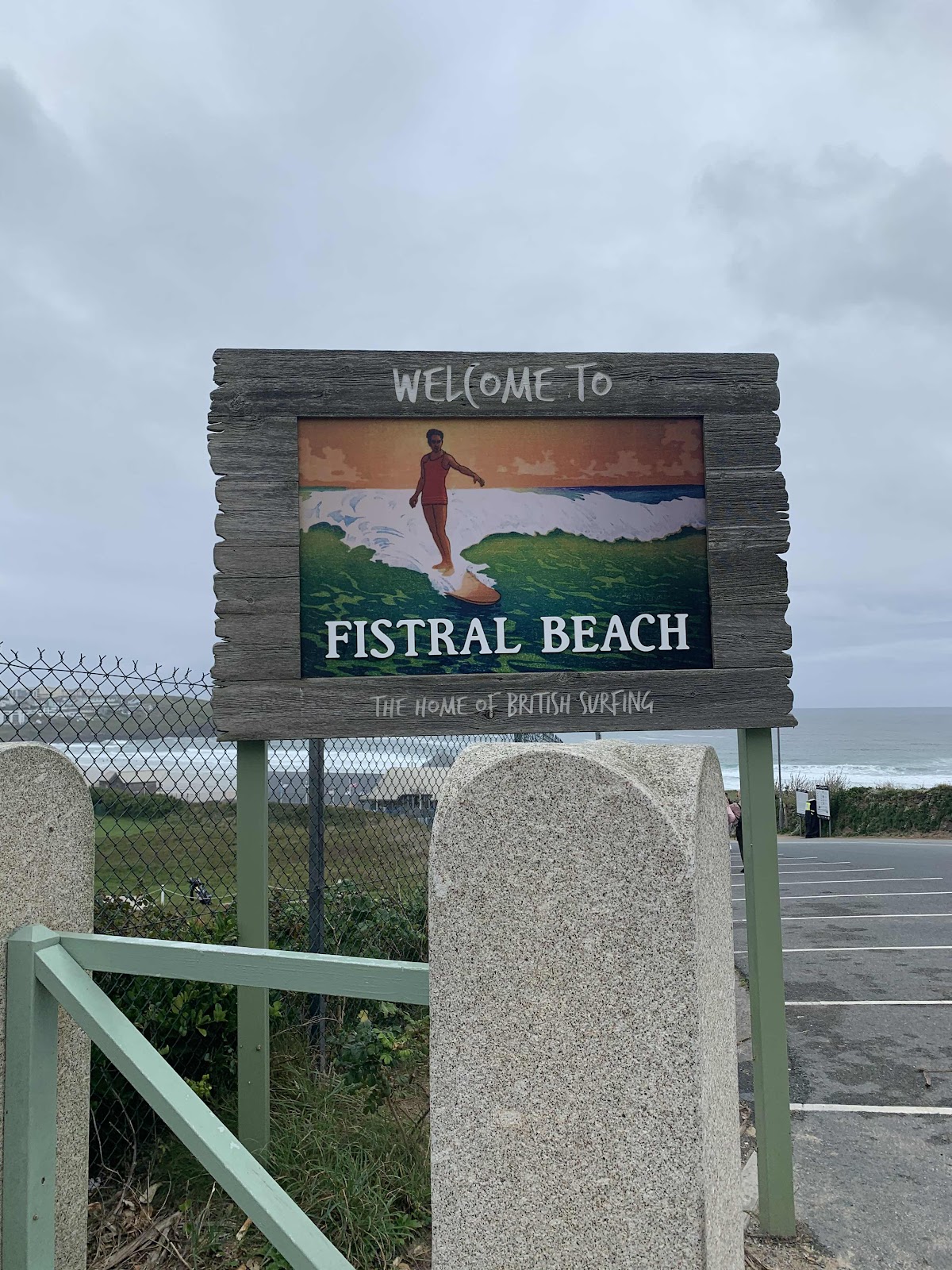 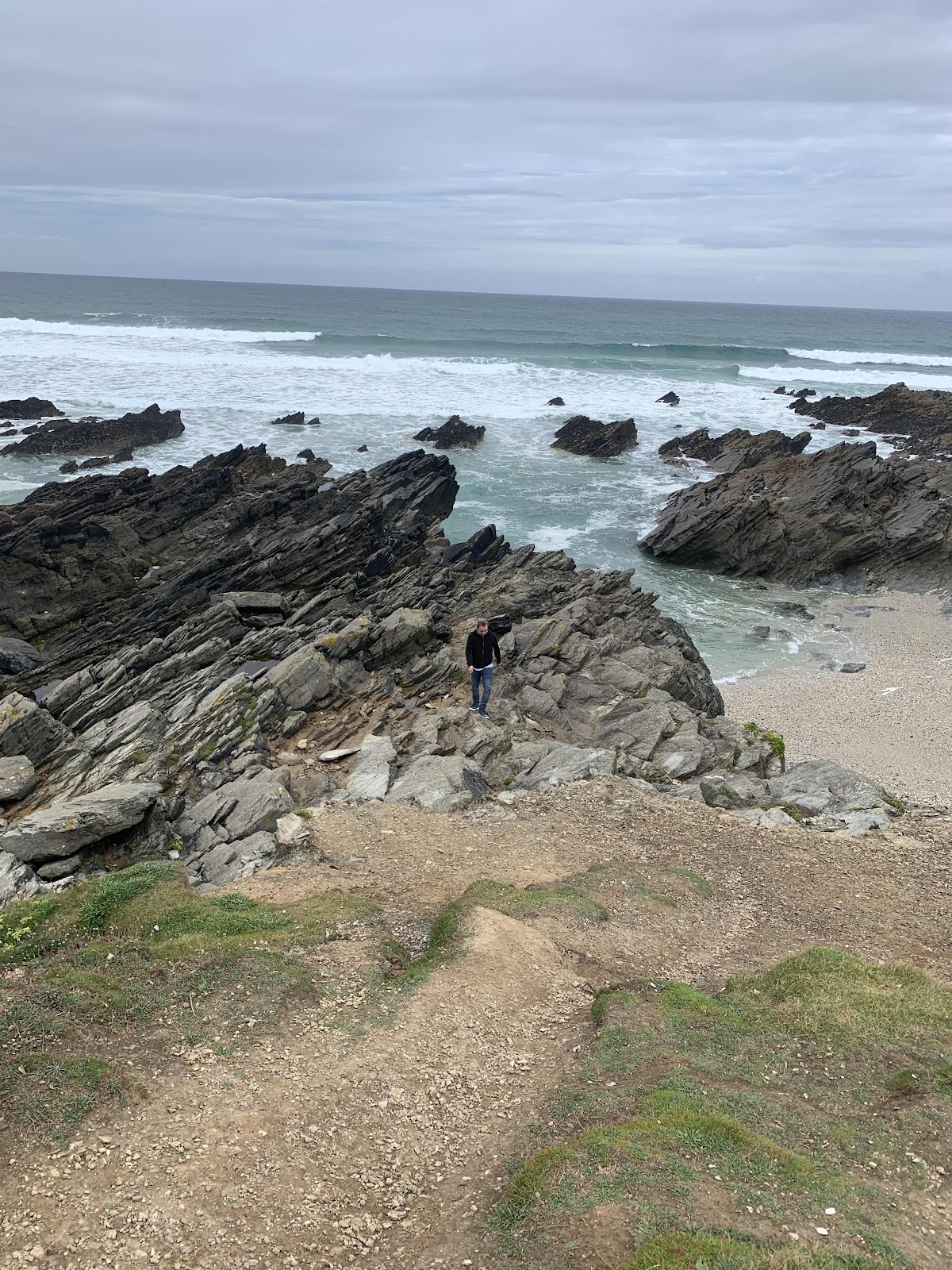 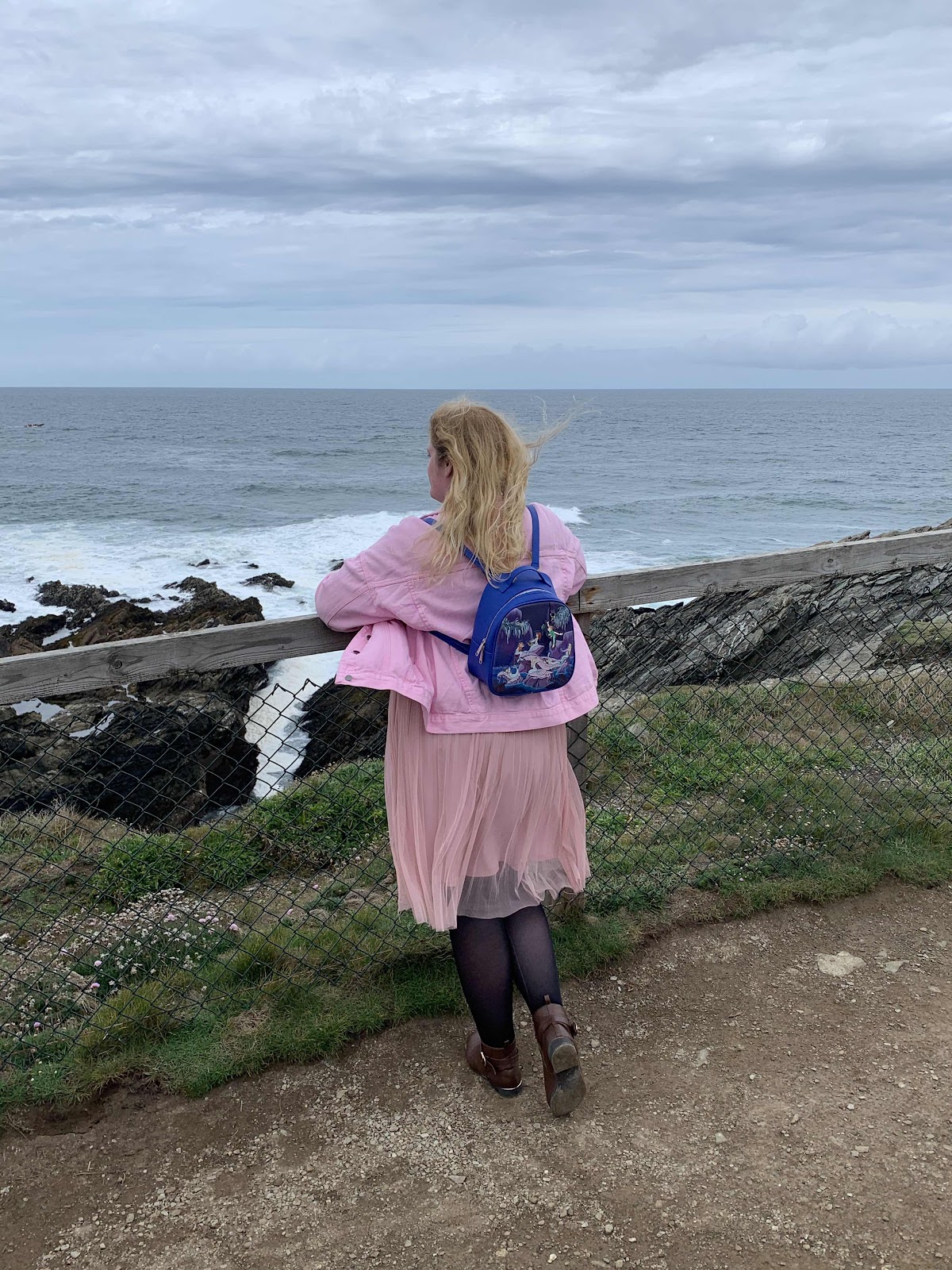 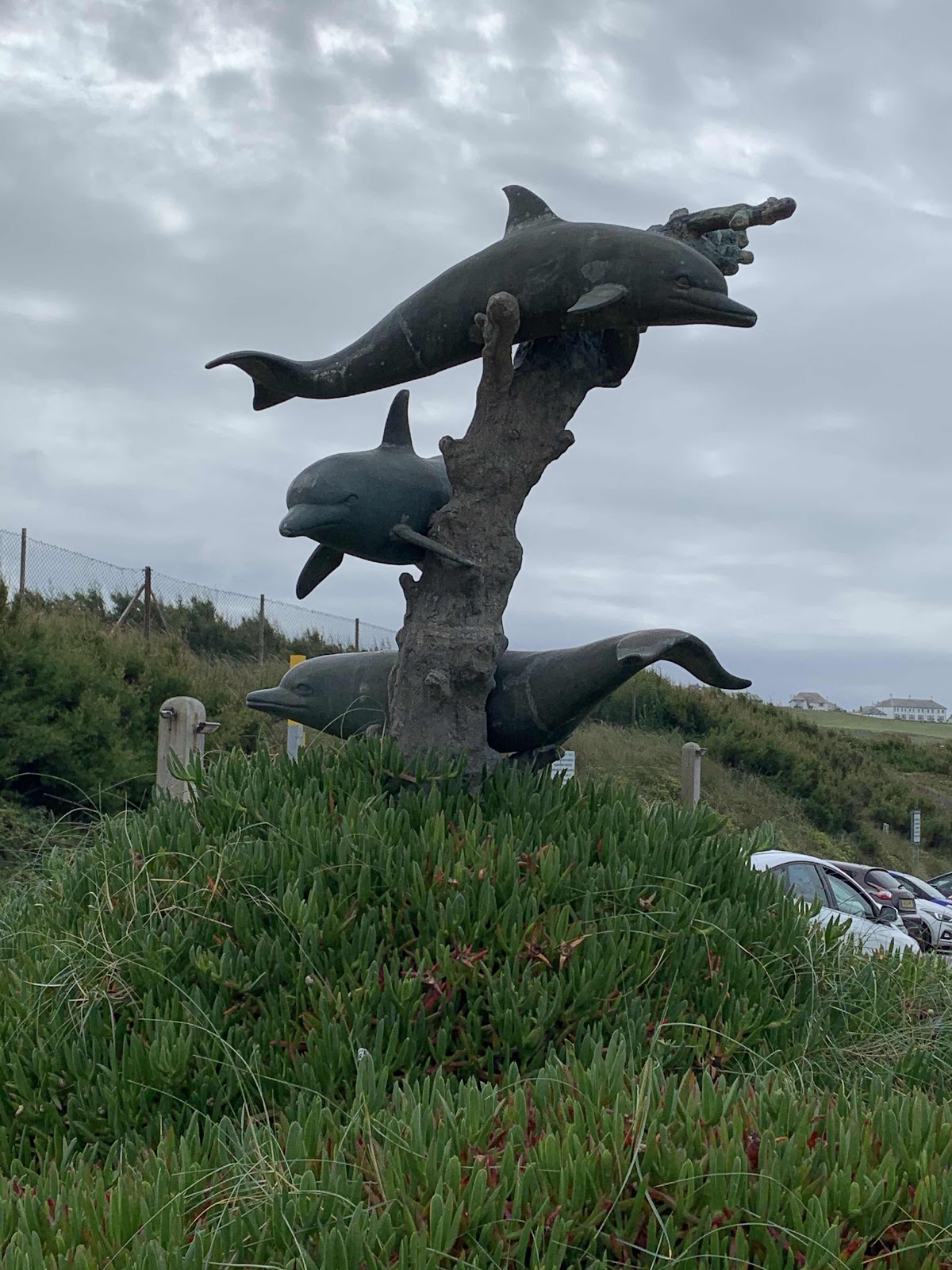 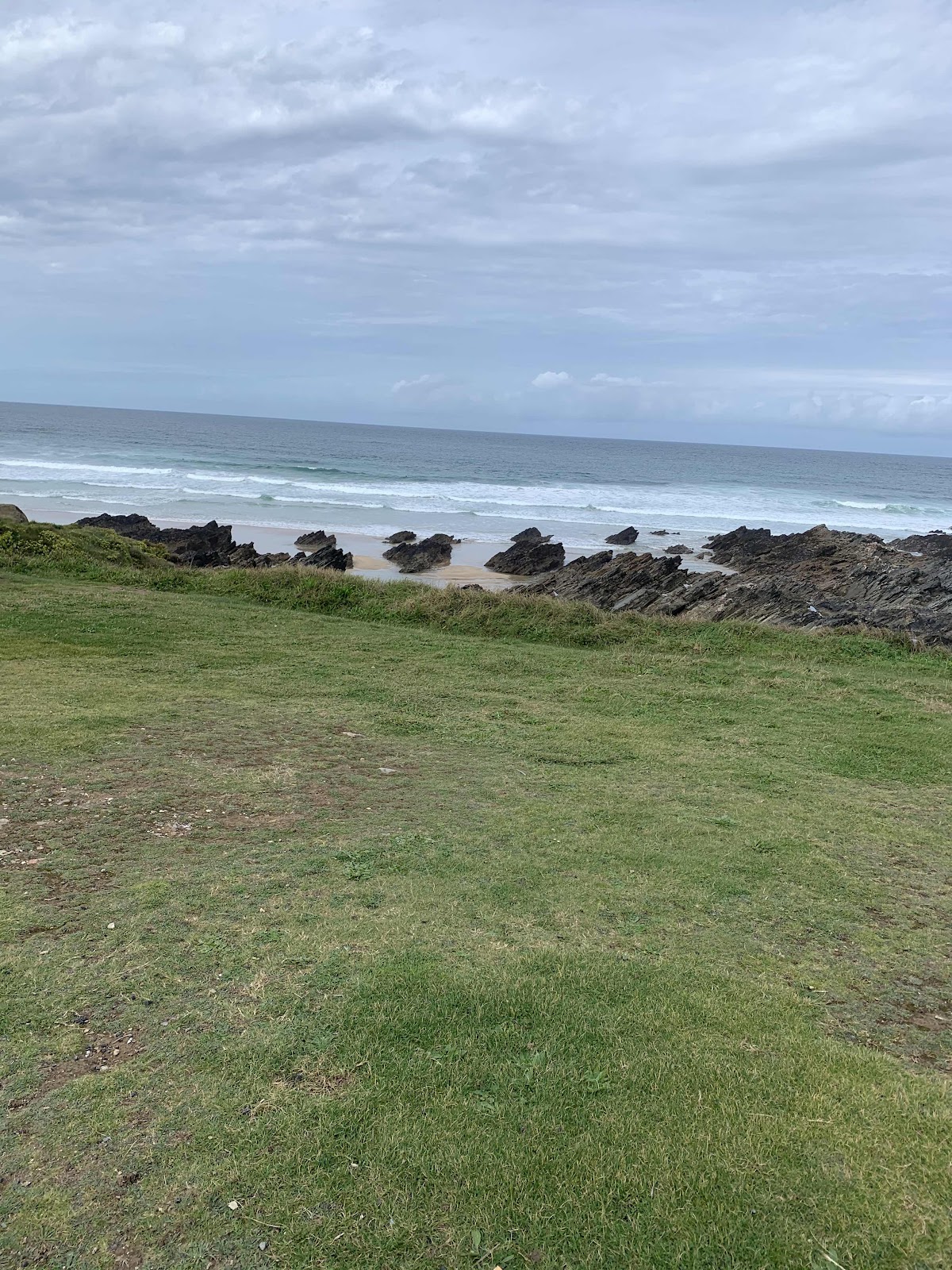 So there we have it, a short recap of our trip to Cornwall. It was a perfect way to end the Summer, and a great week in these ever more doom inducing times.
Nic
xx
Posted by Nic Ooh La La at 18:11