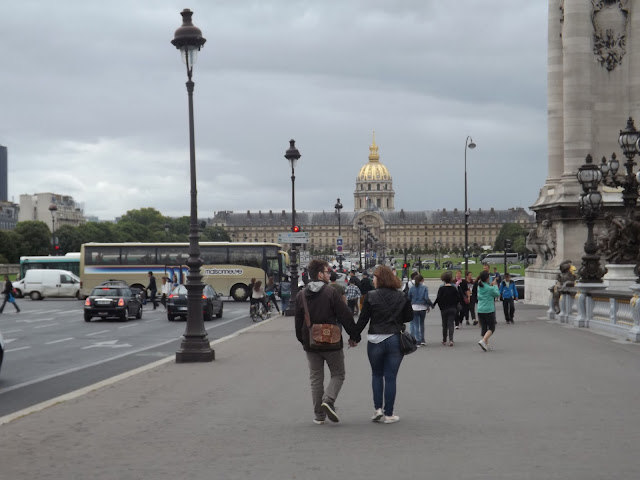 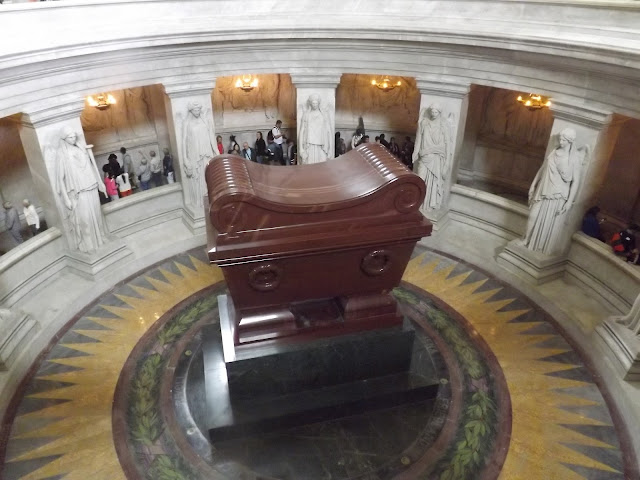 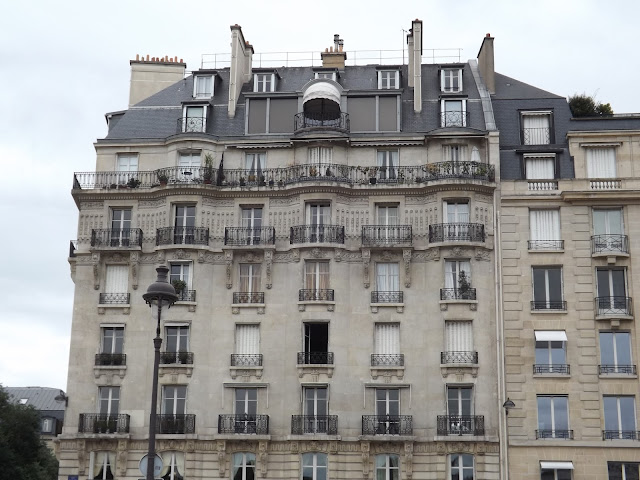 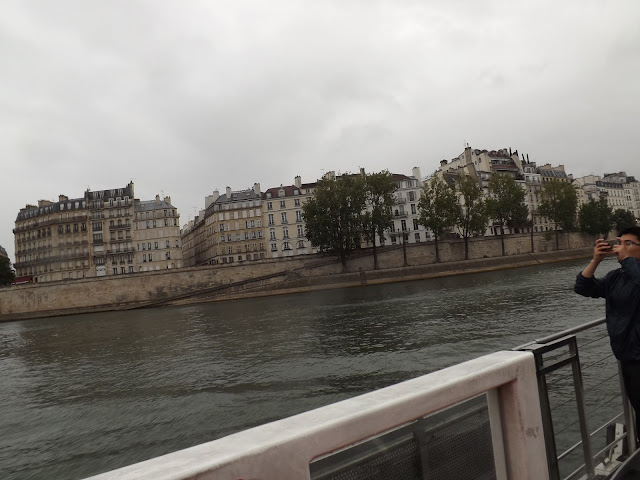 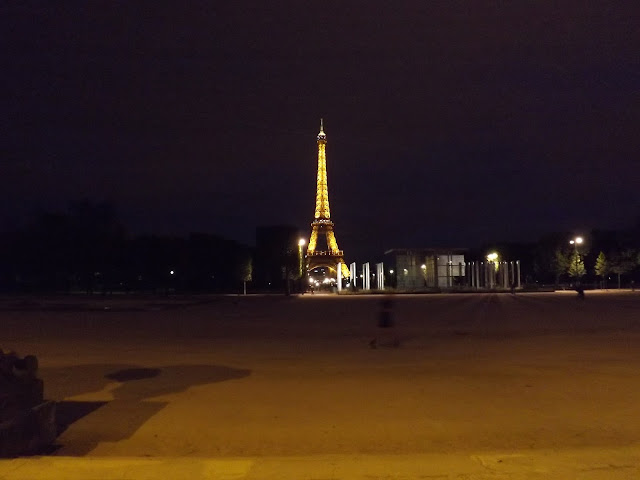 Day two of Paris started early with a Croque Monsieur, and continued with plenty more exploring. Lee was eager to see Napoleon's tomb, so we quickly got the Metro to Les Invalides, and the army museum. We spent a good chunk of the day in there, wandering round learning about the French Revolution. Napoleon's tomb was mind-blowing; it was at the centre of a room, and, considering he was a small man (actually average height for Frenchmen at the time), his tomb was huge!

After our day wandering around the museum, we decided to do one of the things we love most about Paris: go on a boat trip down the Seine. We decided we wanted to go on a late-ish cruise, so we went to a bistro first for some food. We got a steak and chips, and a chocolate mousse for fifteen euros each, and people say Paris is expensive. After our food (and an obligatory bottle of red), we went and got on our cruise. It was just as enjoyable as the last time we went on it in 2013, and the commentary brought many a laugh. We even bought the book to go along with the cruise, although now I wish we'd bought the DVD too. The cruise ended just as it was going dark, when the Eiffel Tower was in all its sparkly glory. It was a wonderful ending to a great day, and we headed back to the hotel excited for our day at Disneyland. 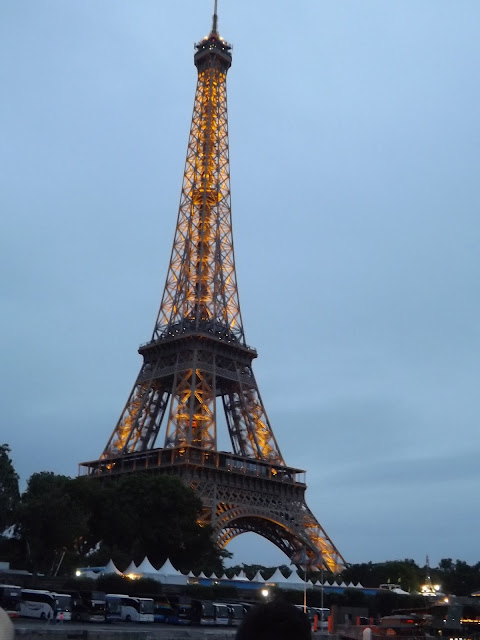