A Day in Conwy 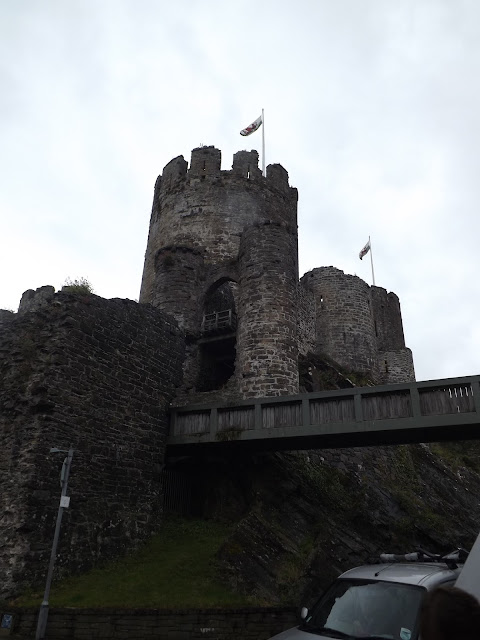 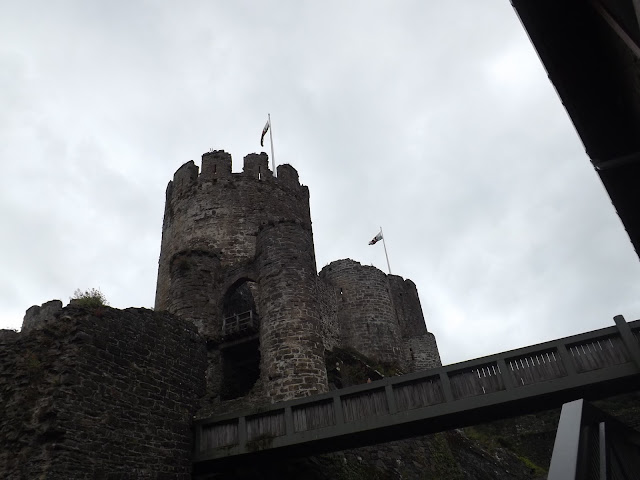 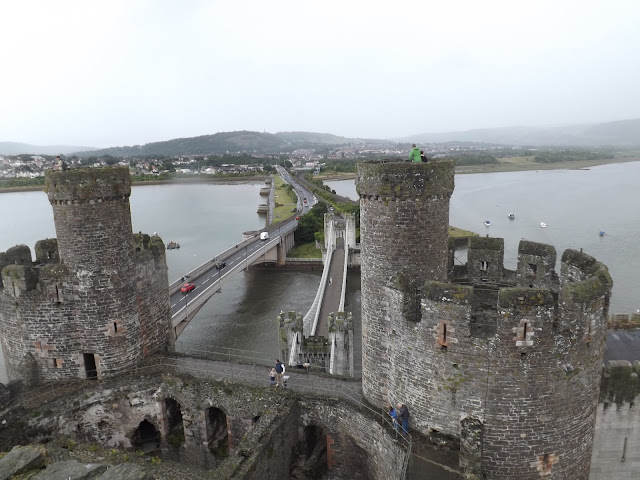 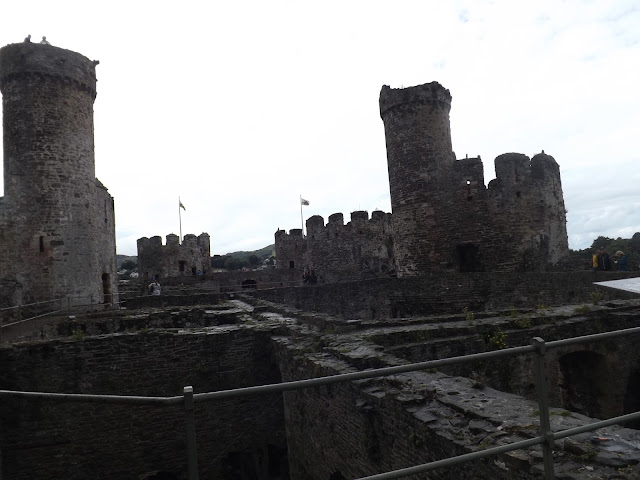 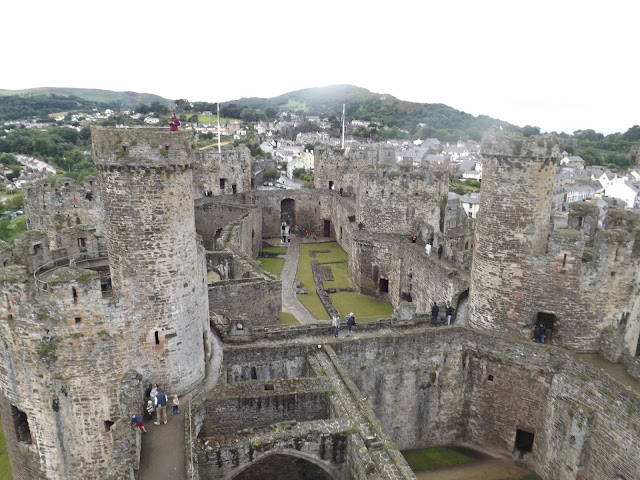 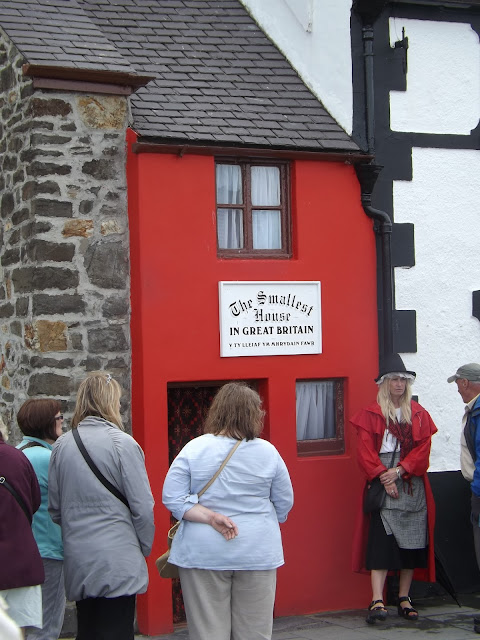 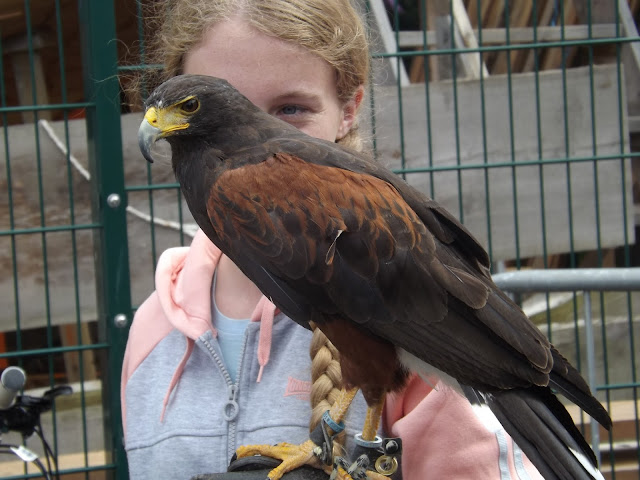 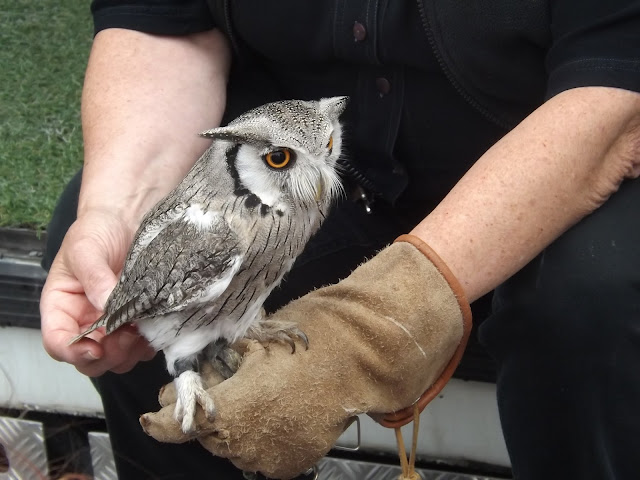 Way back at the start of August (I know!) Lee and I went on a day trip to Conwy in North Wales. Lee had been wanting to go for a while, so, after getting back from Paris, we decided we'd go, after all, who doesn't love a good castle. So we got on the train and went.

We got there around dinner time, so we went for some (locally caught) fish and chips, and then we went to the castle. Being a huge fantasy fan, castles fascinate me, and, even though my parents swear I went to castles as a child, I do not remember doing so, so I've always wanted to go to a castle. So, naturally, the castle was my number one priority. We spent a good couple of hours in there, walking up every turret and learning all about the history of the castle. It was a great experience, and has just touched the surface of my love for castles.

After the castle, we went to the port to see the smallest house in Great Britain, which you could also go and look at for £1. We decided not to do that, because all you could do was look through the door, and we both decided that it just wasn't worth it. After a little wander around, we found a birds of prey stand collecting for charity, and they actually had some of the birds there with them, who were patient enough to pose for photos.

After all the wandering we did on the day, we decided to head home. So we got an ice cream and waited at the train station. For an hour. There are only a couple of trains a day that go to Conwy, a fact we didn't know until the day, but we didn't let it ruin the day, we just took a seat and talked about the wonderful day we'd had. 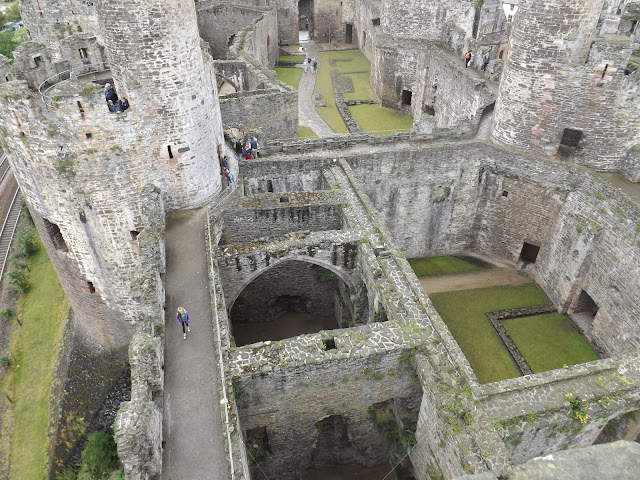