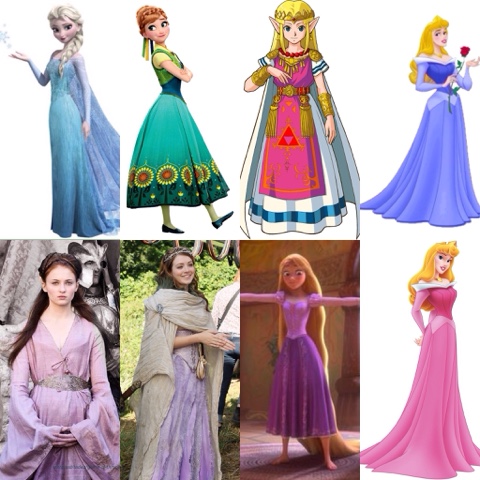 Lee and I are planning on attending a few conventions this year, and so I spend a fair amount of time planning cosplays. I want to really throw myself in to cosplay this year, so I thought I'd make some 2016 cosplay plans, which resulted in the picture you see above. So, here is a breakdown of my 2016 cosplay plans. 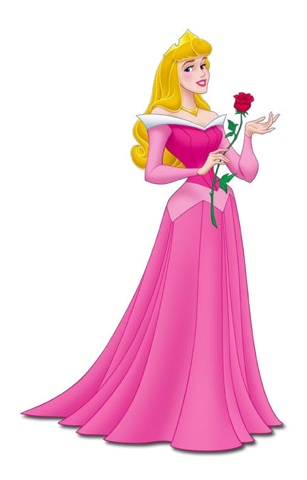 The first convention we're planning on going to is LSCC in February, and for this I'm definitely going to be cosplaying as pink dress Aurora. If we go both days, I'm also thinking of making blue dress Aurora. 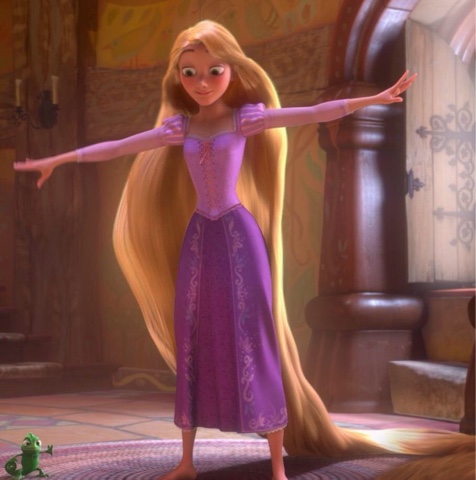 This convention is a maybe at the moment, but for this one I'm planning on doing Rapunzel, Zelda and (if we do all three days) blue Aurora. 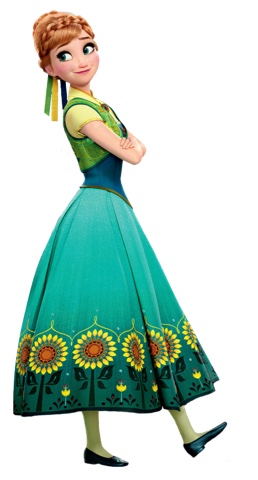 This is another maybe for the list, and for this one I'm planning Anna and Elsa. 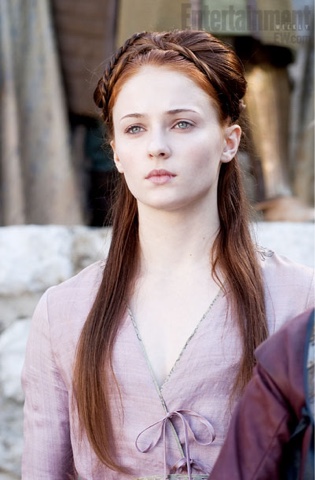 The final comicon of the year will be MCM in October, for which I'm planning Sansa Stark, blue Aurora (yep, I will make this one one day) and Once Upon A Time Aurora.

I hope I get to make all of these costumes, I loved making and wearing my Briar Rose one. You can keep up to date with my plans by liking my cosplay page on Facebook.

Does anyone else cosplay? If so, I'd love to see your plans.

Email ThisBlogThis!Share to TwitterShare to FacebookShare to Pinterest
Labels: 2016, Cosplay