Preparing for MCM: My Elsa Cosplay 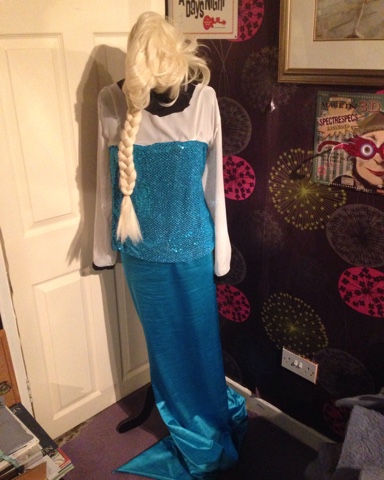 So yesterday I went to my first ever MCM Comic Con in London. For a few years now I've been in awe of cosplayers and what they can create, and since I decided to pluck up the courage to join in  at LSCC in February, I have fallen in love with cosplay, so, naturally I cosplayed for my first MCM as Elsa, so I thought I'd do a sort of guide on how I made my Elsa cosplay for you all. 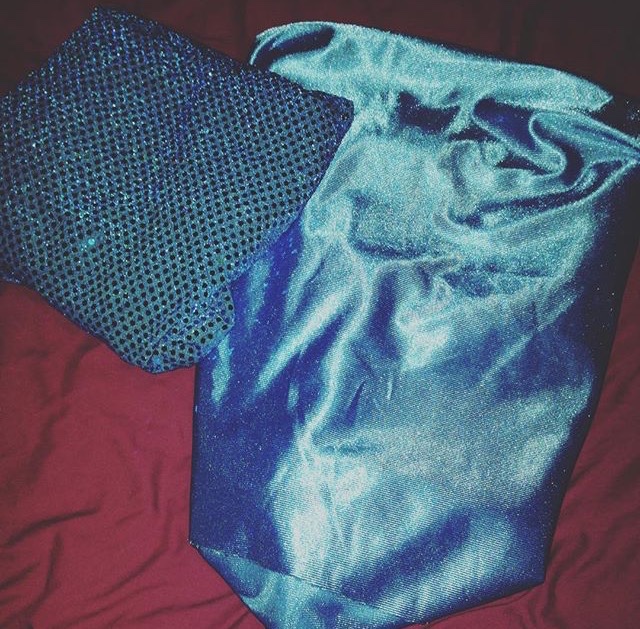 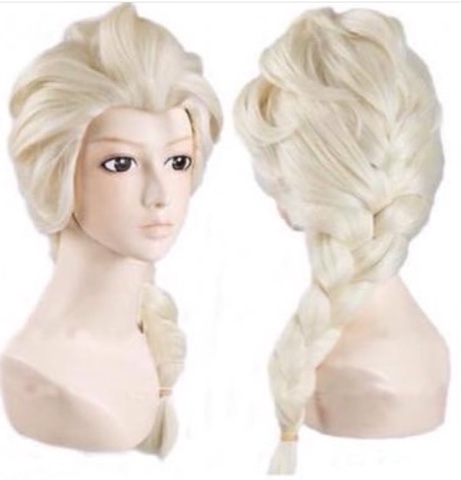 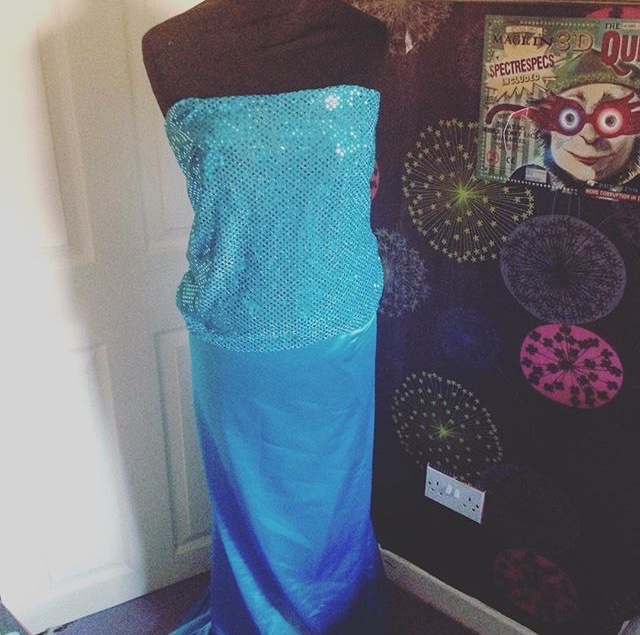 I ordered the material for this cosplay way back in February, the sequinned blue for the top and the plain blue for the skirt. I always just measure the material just on myself rather than a pattern because I just find it easier. First I cut the skirt section and sewed it down the back seam. Then I cut the top sequinned section. I sewed the sequinned section to the skirt, and added a zip.
Then I added the white section. It was originally part of another blouse, which I cut in half and used to fashion a top section. I bought the wig on eBay. It was a great cosplay to wear and I lost count of the amount of kids who shouted me at comic con. 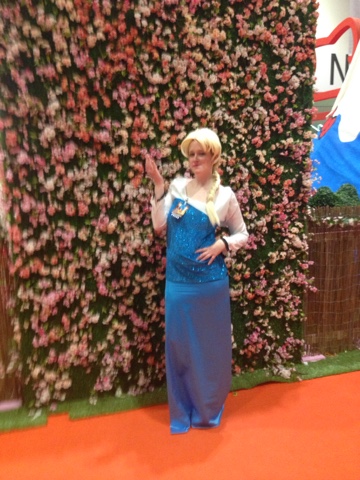