20 Facts About My Disney Life 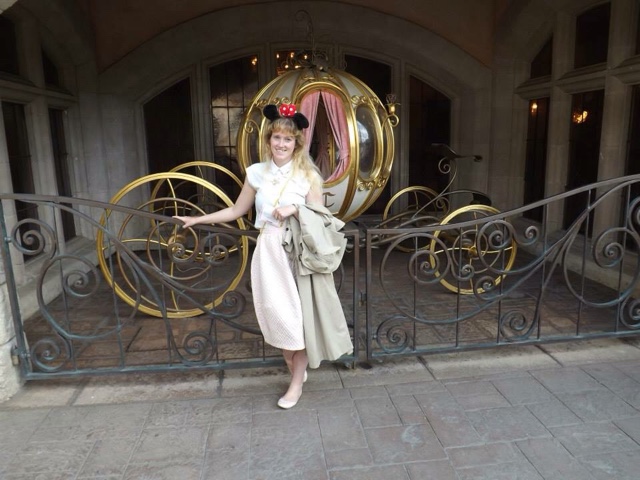 I'm finally getting around to doing the latest tag that is making it's way around the Disney blogger community; the 20 facts about my Disney life tag. I think it was originally created by Amy, but don't quote me on that. I've loved reading everyone's answers to this tag, I like learning facts about people. So, here are my twenty facts.

1. The only Disney park I've ever visited is Disneyland Paris.

2. I am currently in the process of collecting all the Disney Classics on dvd. I think I have about 30, so I've still got a long way to go, but, hey, I'm well on my way.

3. I halfheartedly collect a few different Disney themed things: I have five Tsum Tsums, one Pop Vinyl, six of the Barbie style dolls, and one pin. I'm planning on expanding all of these collections.

4. I went to the opening of Disneyland Paris, and I still have the autograph book.

5. My favourite Disney film changes on an almost weekly basis, but I consistently site Wall-E as my favourite Pixar film.

6. My favourite princess is Aurora.
7. I met Belle and the Beast at the opening of the Disney Store at St. Anne's Square in Manchester.
8. It is my life goal to visit every Disney park in the whole world.
9. I love cosplaying as Disney characters, a hobby I've only really gotten in to this year. 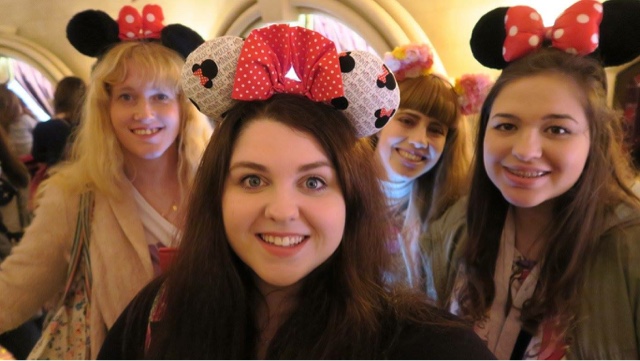 10. I was part of the end of April crew at Disneyland Paris, and it was honestly the most magical trip ever.
11. I ask for something Disney related every birthday and Christmas.
12. In the summer holidays in primary school, me and my sister used to bring duvets and pillows downstairs and watch Snow White every single night.
13. I got into an amateur dramatic group by singing a Disney song in my audition.
14. I also sang A Whole New World in my music GCSE duet exam, and got full marks.
15. Disney films absolutely always make me cry.
16. Mickey Mouse was both the first character I met, and the last character I met on my last trip.
17. I am a lot happier with my blog since I introduced Disney elements to it.
18. When I was little I had Belle's blue dress and Snow White's dress.
19. The first Disney film I saw at the cinema was the Little Mermaid.
20. I have connected with some of the nicest people I've ever spoken to in my life on the Internet through our love of Disney, and I can't wait to meet even more of them. 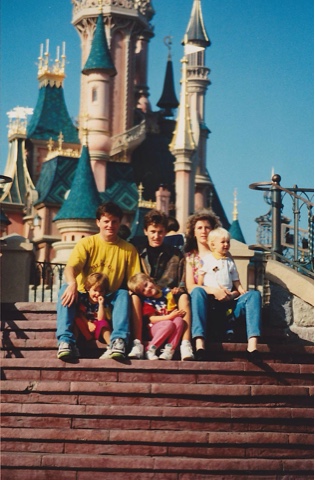 I tag anyone who's not done this yet (though I'm pretty sure everyone has)
Nic
xx
Posted by Nic Ooh La La at 19:59