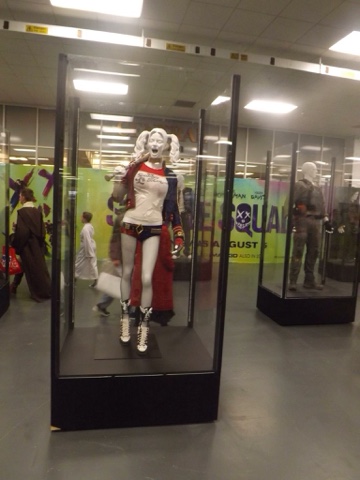 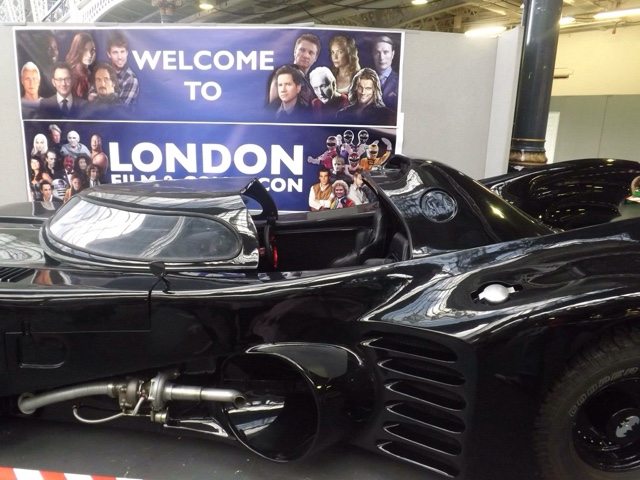 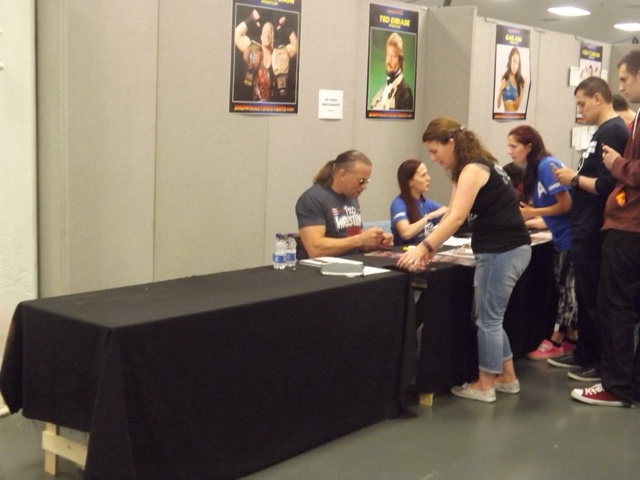 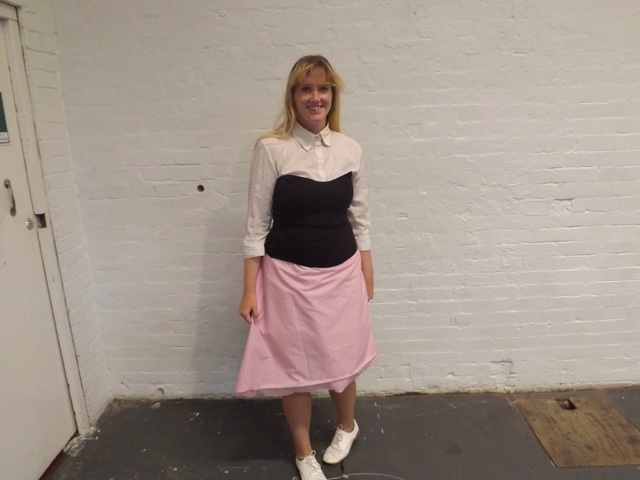 So last weekend I went to my third comic con of the year: London Film and Con. We only went for the day, having decided relatively last minute that we would go, so we went on the Sunday. It was at a different venue this time, the Olympia, which I actually really liked as a venue (despite me losing my way a couple of times whilst finding the lady who sells the Disney pins). I wore a revamped version of my Briar Rose cosplay, which I actually felt comfortable enough to go on public transport in, which I've never done before.
I absolutely loved the stalls at this con; there was Pokemon everywhere, and there were stalls selling film memorabilia, which I was a big fan of. I had to limit myself to just a couple of purchases, but, of course I got a new alpaca, which you will probably see more of very soon.
Of the three comic cons I've been to, I think, at the moment, this one was my favourite, because it was really chilled out, but I can't wait to experience the whole three days of mcm in October. I would definitely go to LFCC again in the future though, as I had a great time. 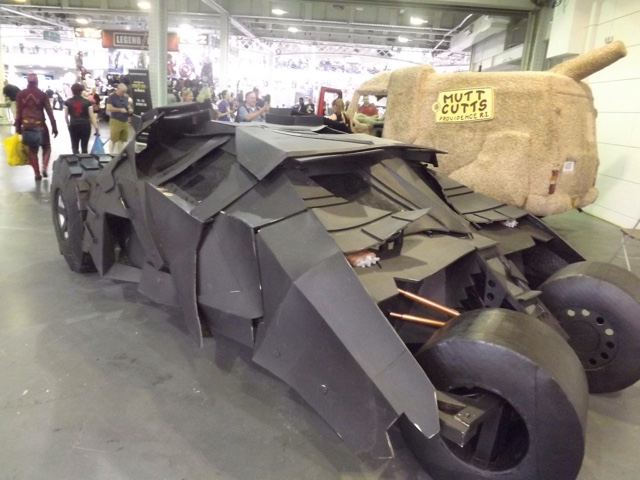