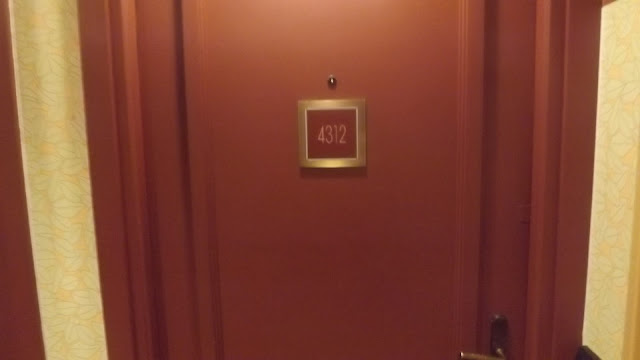 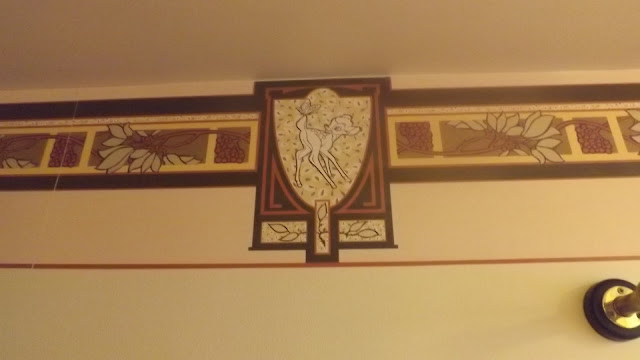 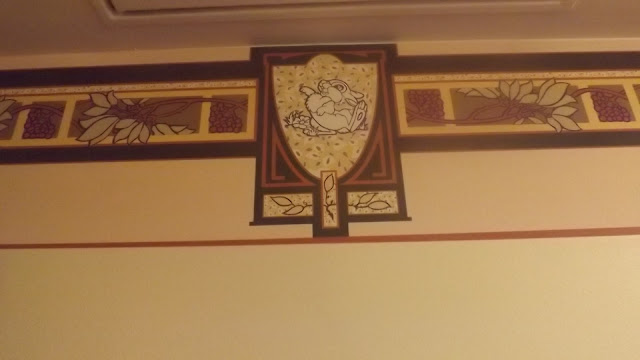 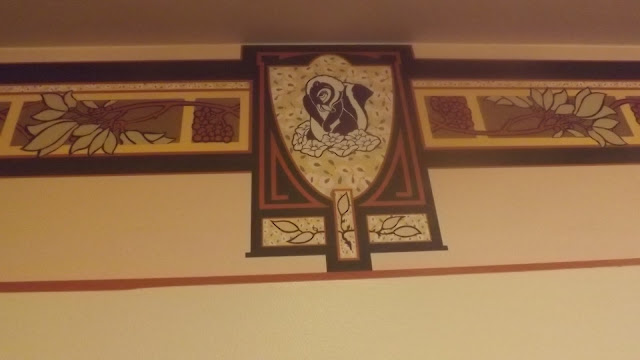 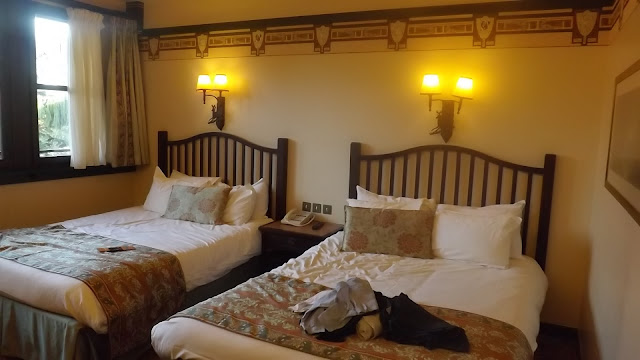 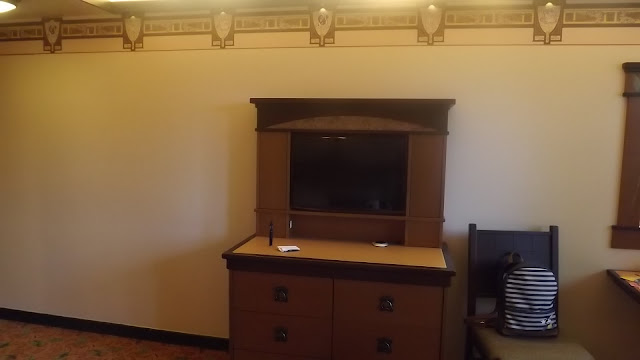 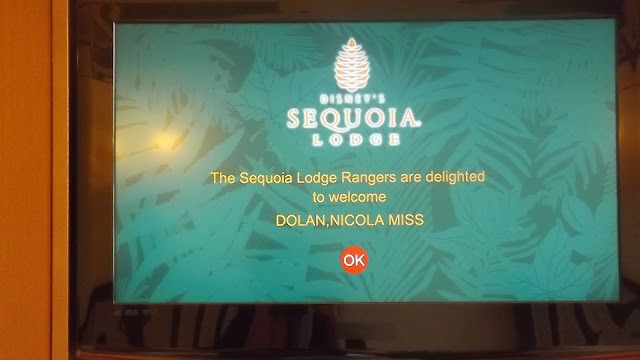 On my recent trip to Disneyland Paris (I know, I'm really dragging out these posts aren't I?) I stayed, for the first time since I was five years old, in an on-site Disney hotel. That hotel was the Sequoia Lodge hotel. So, I thought I would write a little review of our two night stay here.

The hotel is Bambi themed, which won me over straight away, I love Bambi, and you really felt the theme in the room. The wallpaper had a border on it that had Bambi, Thumper and Flower on it, the beds had a lamp on with a deer engraving on it, and we had the most beautiful Bambi print on the wall, it really was beautiful. The hotel is also set up like a hunting lodge, inspired by the Sequoia National Park in California, and you also immediately feel this theme as soon as you step in to the hotel. There's nods to it everywhere, from Chip and Dale wearing safari style outfits in the lifts, to the bar with real log fires in it, and the oak, all of the oak. Lee said he felt like he was in Twin Peaks, and that's pretty much as good as it can get for Lee. The view from our room was Autumnal trees too, so you really felt like you were in a lodge.

Now for the important parts of any hotel: the bed and the shower. The rooms are designed to sleep four, so we had two double beds in our room, and they were honestly the comfiest beds I've ever slept in. We were that comfortable in our beds that we had one each rather than sharing, and we fell sound asleep as soon as our heads hit the pillows on both nights. The shower is a lovely temperature and power, and the shower gel/shampoo bottles had little Mickey Mouse heads as lids. So cute.

Obviously I can't talk about the hotel without mentioning the food and drink. The breakfast buffet was wonderful for a French pastry lover, and they had the French version of Golden Nuggets in the cereal section, but, as Lee really dislikes French breakfasts, he wasn't overjoyed with it, unlike me when I realised that they had the dreamy Disneyland hot chocolate in the machines in the breakfast room. The bar is simply gorgeous, and we could've spent hours in there, sipping red wine and getting lost in the decor of the hotel.

The walk to the park is the last thing I'm going to talk about in this review, as it is obviously an important detail. The hotel is so near to the edge of the Disney Village, it literally took us about five minutes to get there and get in to the magic. Overall, I would highly, highly recommend this hotel to anyone staying at Disneyland Paris, and I'll no doubt be staying there many many more times in the future. 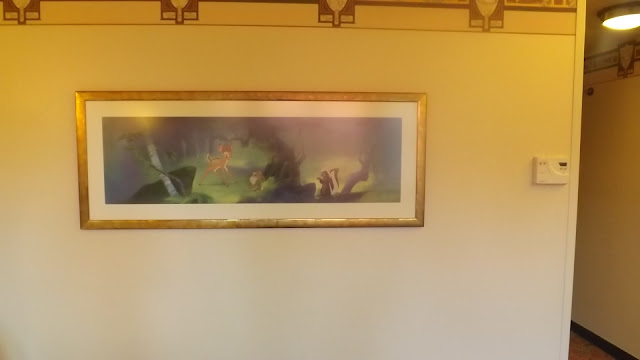 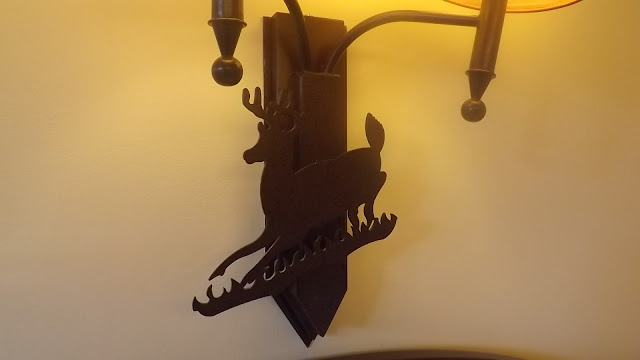