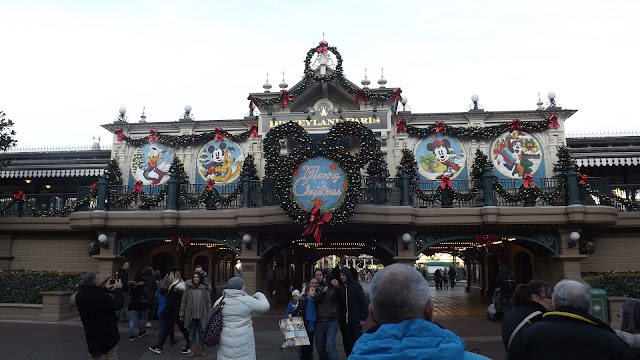 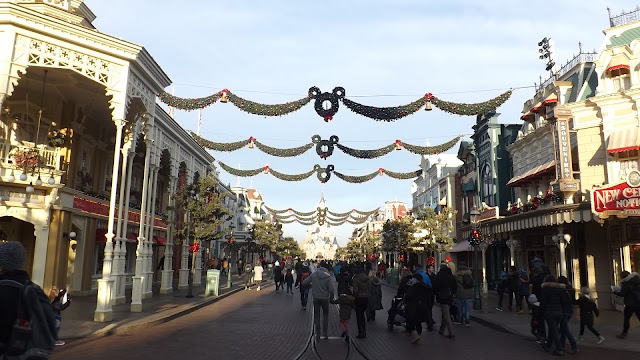 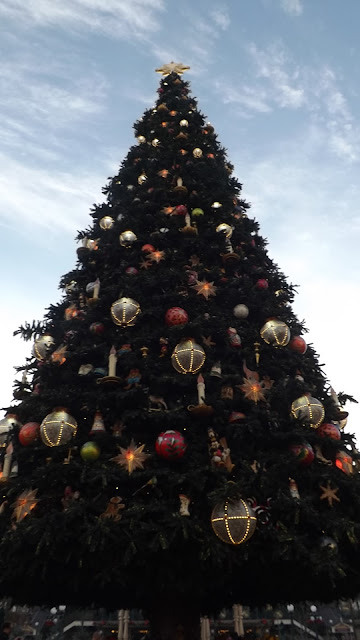 So yesterday I spent the day in a super magical way; I went to Disneyland Paris for the day to experience Disney Christmas. And from the moment I walked through the turnstiles, I felt the Christmas magic. Disneyland Paris have the keenest eye for detail, and the Christmas season is no different, with everything exquisitely decorated. The Christmas season also has a lot going on, so I, keen to experience everything the season had to offer, was on a bit of a mission. After strolling down Main Street, taking in all its glory, and finally finding the Casting door, I headed over to Frontierland to do my first Christmas thing: meet Jack in his Christmas outfit. The queue was relatively short, and so I wasn't waiting long. After that I went to the Studios park to watch Mickey and the Magician, which was breathtaking, and go on Ratatouille. 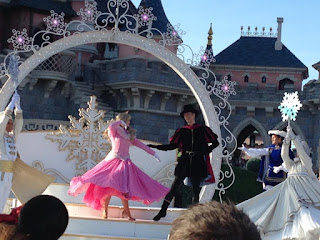 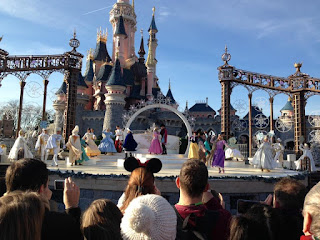 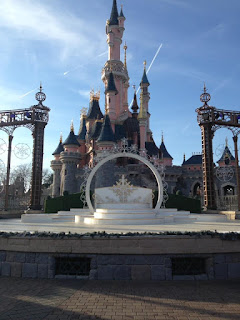 After Mickey and the Magician, I bolted back over to the main park to catch Royal Christmas Wishes. I'll admit that I actually watched it both times it was on, at 12:35 and 14:10. It was stunningly beautiful. You don't often see so many princesses together at DLP so I relished that opportunity. After the first Royal Christmas Wishes, I went for some food at Market House Deli, and, as I was eating, Frozen: A Royal Welcome came past me, so I watched that and then the Christmas parade. I then went on a couple of rides and watched the Frozen Singalong. With a bit of time left to kill before Magic on Parade, I went to Cafe Hyperion and had a Yoda cupcake, which was honestly one of the best things I've ever eaten; the cake was more like a fondant, and it was beautiful. 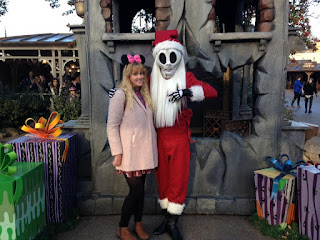 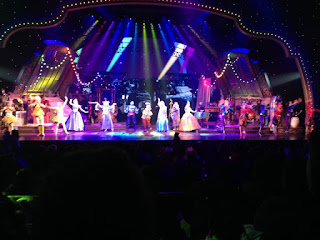 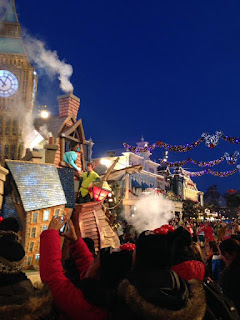 Then came the time for Magic on Parade, which is my favourite thing at DLP, and this one was even more exciting for me because Wendy was on the Peter Pan float!!! It was my favourite thing ever. I then went for a hot chocolate (I had about five hot chocolates whilst I was there) and watched Mickey's tree lighting ceremony and Dreams of Christmas. I will be honest and say I wasn't exactly blown away by that; it's just not as good as normal Dreams. I then had to leave for the airport.

I had a magical time, and can't recommend the Christmas season enough. I will definitely return to it, for a longer period next time. 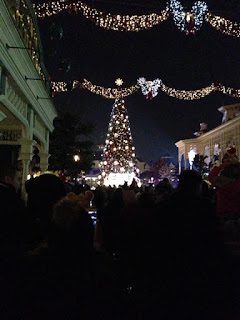