So it's now my second proper year of cosplaying, and I like to try and plan big for Cosplays. Last year I planned to do eight but ended up doing five. This year, I am planning on doing a mammoth 12 Cosplays, if everything goes to plan and I go to all the conventions I am hoping to go to this year, so I'll show you my plans in a bit more detail. 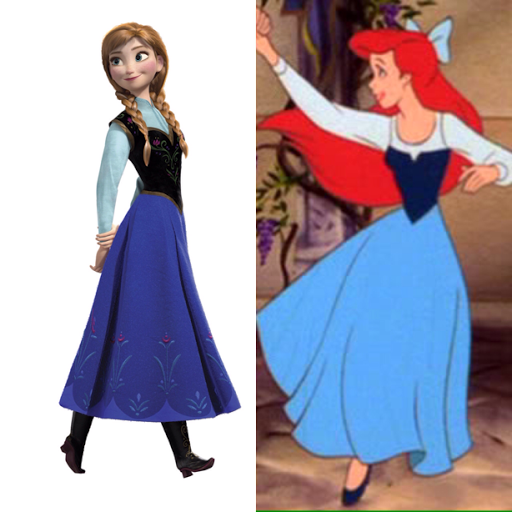 Yep, that's right, I'm branching out. Sammy invited me to MCM Birmingham with her in March, so I thought it'd be a perfect start to kick off some Cosplays for the year. I am planning Anna and Ariel for this one. 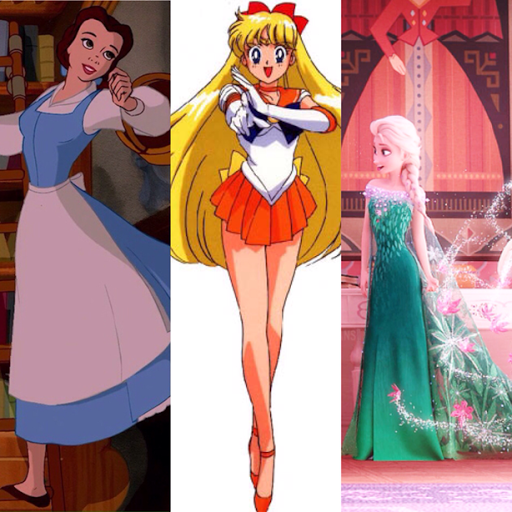 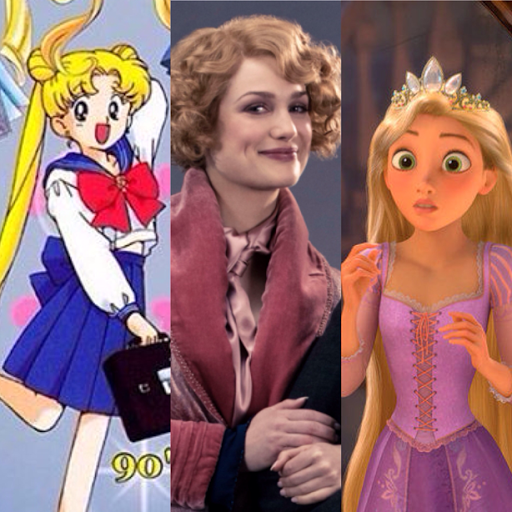 So I'm planning on going to MCM London both in May and October again, as the con was so much fun the times I went in 2016. But I am actually planning on going for the three days both times, so if this goes to plan I'll be doing Belle, Sailor Venus and Frozen Fever Elsa in May, and Usagi, Queenie Goldstein and Rapunzel in October. 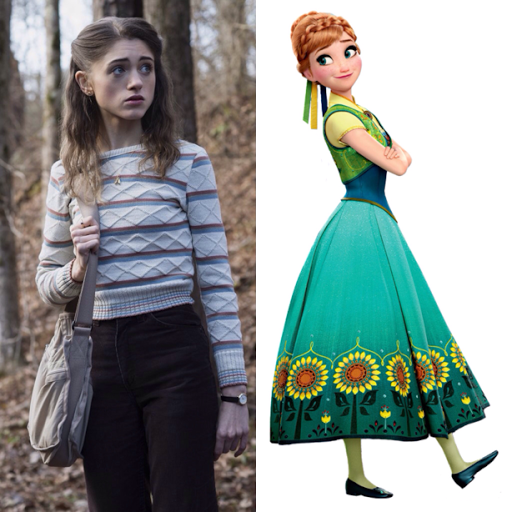 The Summer is a full one, convention-wise, with one in July and one in August. LFCC is in July, and, as I really liked that con and the Olympia as a venue, I'd really like to go to this one again. So I'm planning Nancy Wheeler and Frozen Fever Anna. 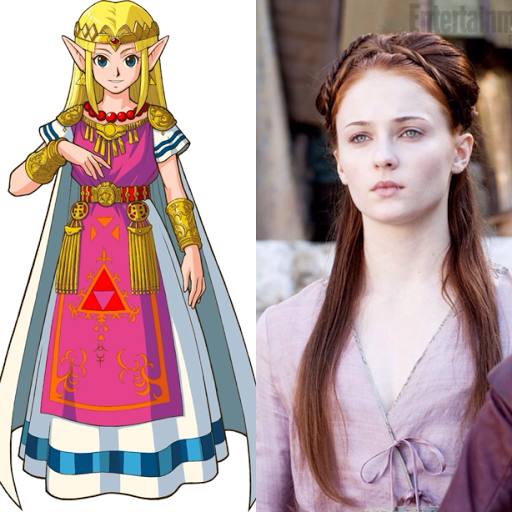 LSCC was the first convention me and Lee went to, so I think we will no doubt return to it this year, so, for this one I am planning on Zelda and Sansa Stark.

I hope I get to make all of these Cosplays, they have made me very excited for the year ahead.