Counting Down to Disneyland Paris' 25th Anniversary 2: The Sneak Peeks (so far)

It seems that barely a day goes by these days without a little teaser being released for the Disneyland Paris 25th anniversary on Twitter, so, with that in mind, I thought I would dedicate the second part of this little series I've started (you can see part one here) to the teasers that we have had so far for the 25th anniversary. I'll break it down into sections so that it is easier to talk about. So, here we go. 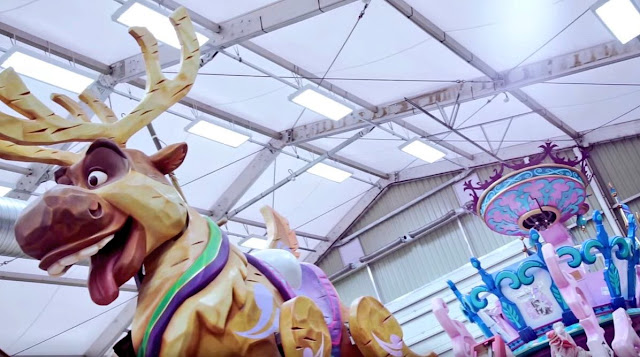 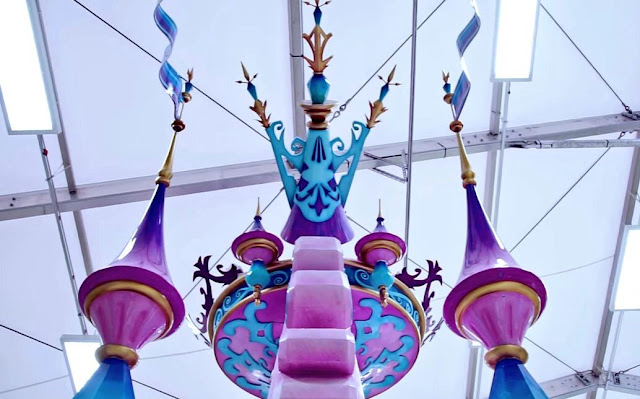 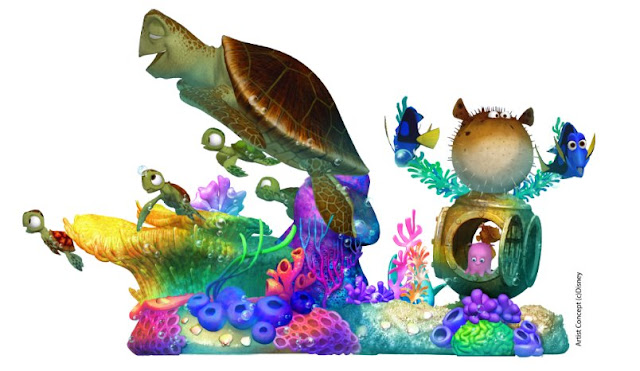 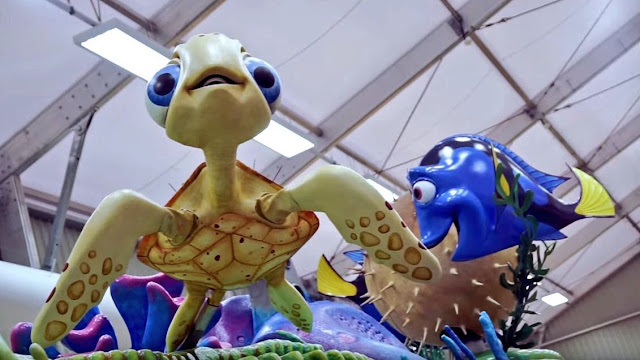 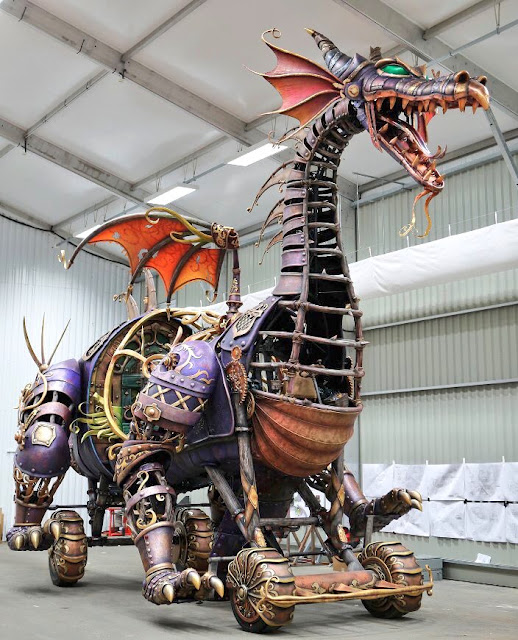 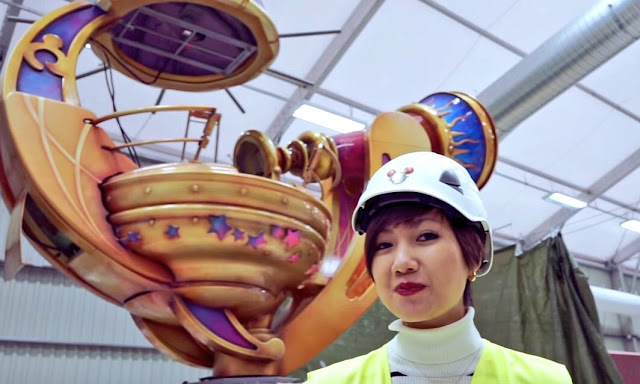 Easily the biggest teasers that have been released so far are for the parade. The whole concept of the parade seems to have a steampunk feel to it, which I am looking forward to very much. The actual names and themes of the floats have also been confirmed; Discover Magic- Mickey and Friends & Tinkerbell, Discover Friendship- Toy Story, Discover Adventure- The Lion King, Discover Imagination- Peter Pan, Discover A New World- Finding Nemo, Discover Enchantment- Sleeping Beauty (yep, the dragon), Discover Romance- Disney Princesses, and, finally, Discover Wonder- Frozen. Also a teaser which has made it's way on to the Internet is a leak of part of the parade music, which has definitely divided opinions.

Not a lot of teasers have been posted online for the new Disney Illuminations show yet, however, there has been some information about the scenes that this show will feature, including: The Lion King, The Little Mermaid, Finding Nemo, Pirates of the Caribbean, Live Action Beauty and the Beast, Star Wars and Frozen, and will have Mickey Mouse as the host. I am not entirely sure what to expect from this show, however I wasn't sold on Dreams until I actually saw it, and now I absolutely love that, so hopefully it'll be the same. 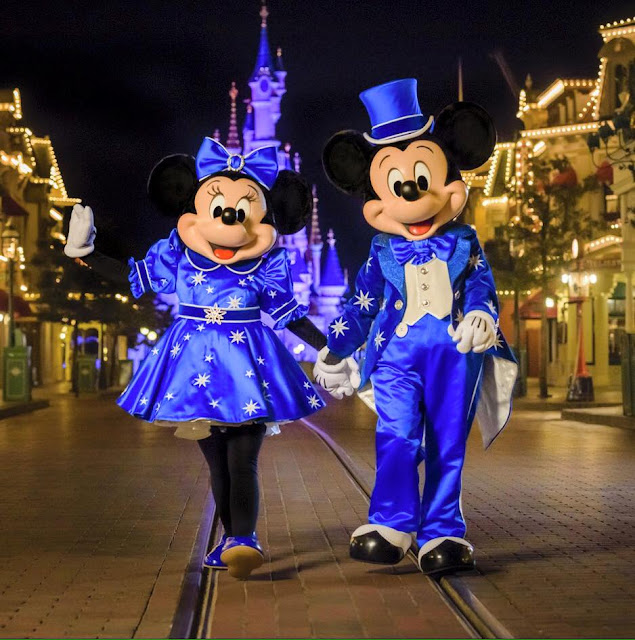 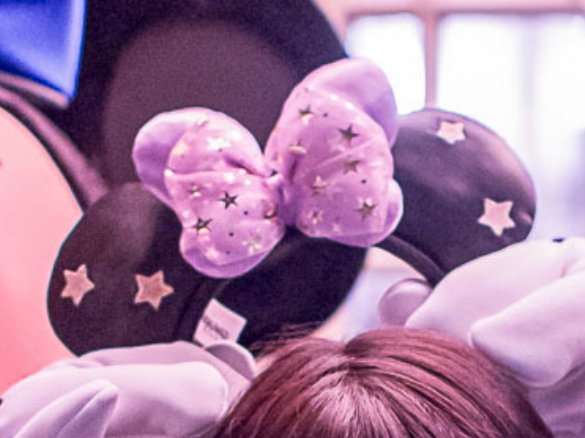 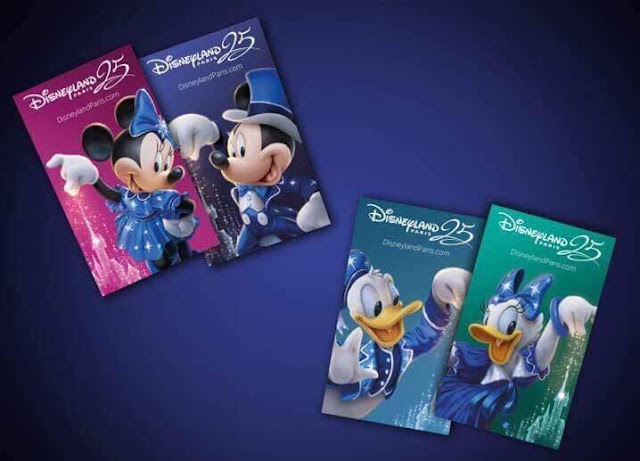 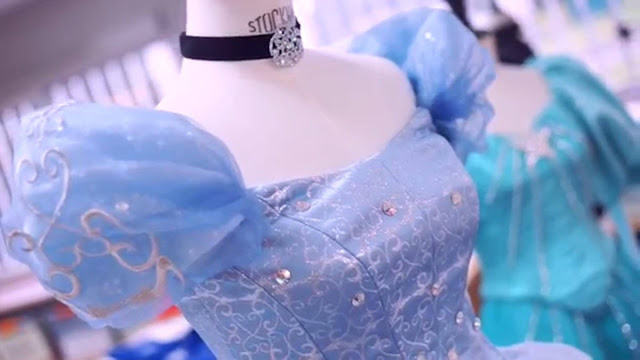 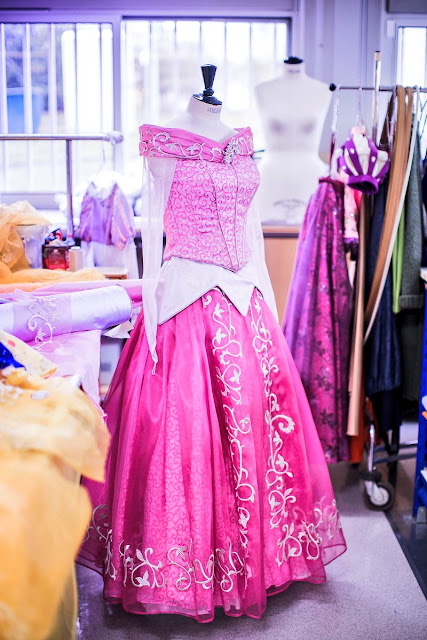 There have been a few teasers for the themeing of the 25th anniversary. The tagline is it's time to sparkle, and Mickey and Minnie's outfits certainly reflect this. The tickets also reflect this theme, with four downright beautiful designs. The ears that will be sold have caused some confusion, as on the Disneyland Paris YouTube channel, the 25th anniversary themed videos feature blue sparkly ears, however the image that has been released feature a pair of lilac ears. I'm hoping personally that both pairs will be available, as I love both pairs and really want both. The final teaser that I have seen so far is the costumes for the Starlit Princess Waltz, which are stunning.

Photos from ED92 and Disneyland Berry.
Posted by Nic Ooh La La at 19:35