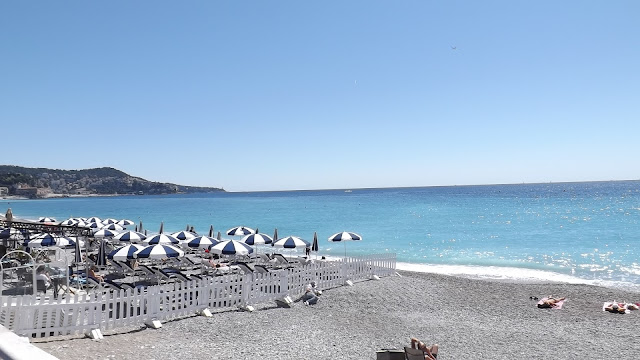 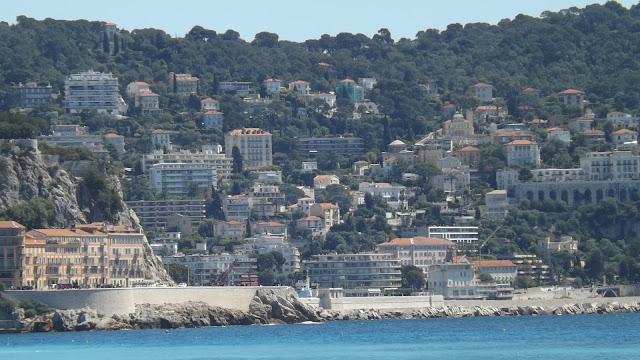 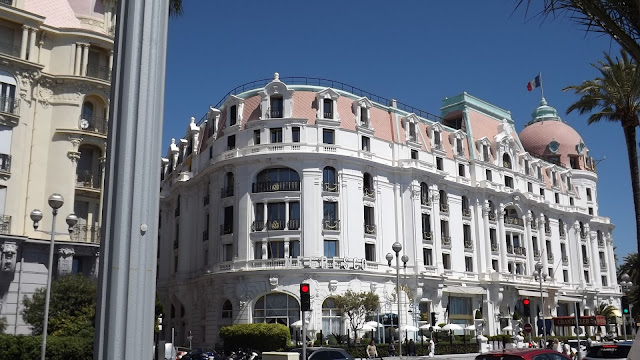 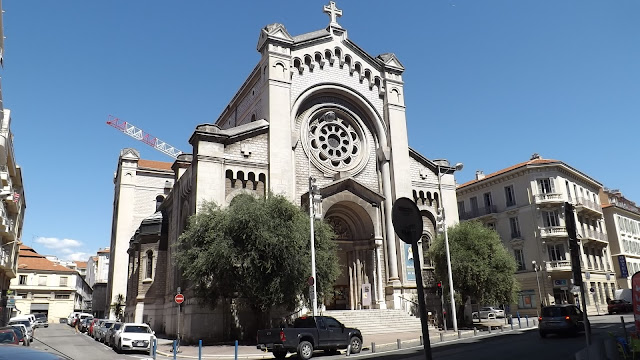 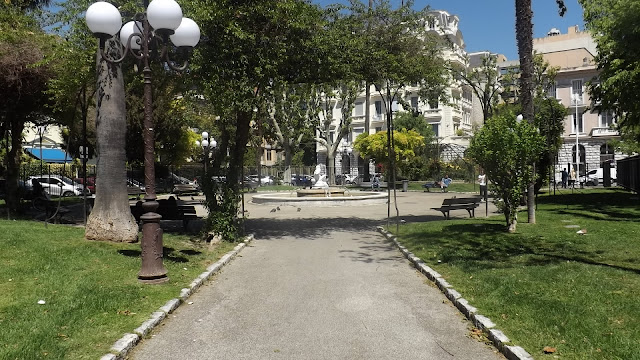 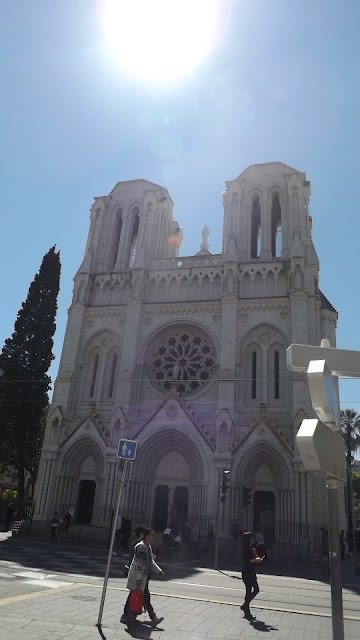 Last weekend, Lee and I took a trip to Nice in the south of France to celebrate Lee's 30th. After umming and ahhing for the longest time on where to go, Lee finally settled on France, after all, we do claim to love France but, until now, have only been to Paris. So we decided on Nice. We flew early from Manchester, and a quick two and a bit hours later, we were in Nice. The first thing we did after the very short ride from the airport into the centre was to stroll along the Promenade des Anglais and take in the stunning beach views. It really was the most beautiful place. After a while soaking up the serene atmosphere, we went to the place we spent a lot of time over the weekend: the Zone Pietonne, or, pedestrian zone, which is a street that has no cars driving up it, aka heaven, where we went to a cafe and had an absolutely huge pizza and a glass of red wine.

Suitably full after our meal, we continued exploring, stopping for drinks and sit downs along the way, taking in the sights such as the Nice Notre Dame and a glimpse of the Old Town, before checking in to our hotel, and having a quick freshen up before heading out to find somewhere to eat our evening meal. We found a place on the Zone Pietonne, and ordered some local food and a French delicacy that Lee was eager to try: snails. They reminded me a bit of mushrooms, but they were ok. We washed it all down with a bottle of wine, and then went to another bar for a couple of drinks before heading back to our hotel, ready for a very full second day. 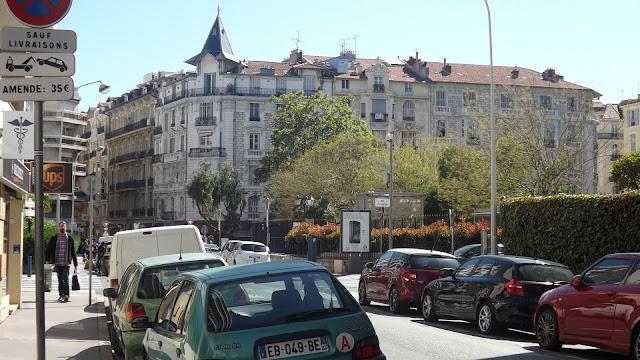 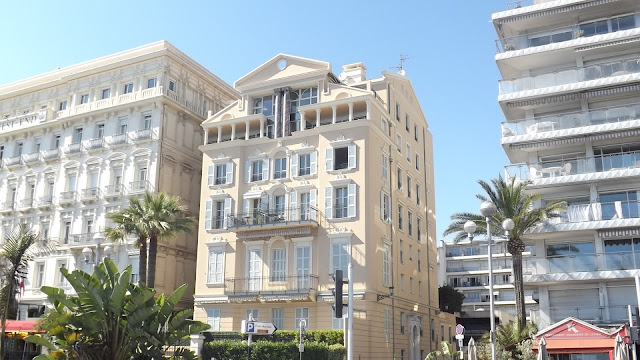