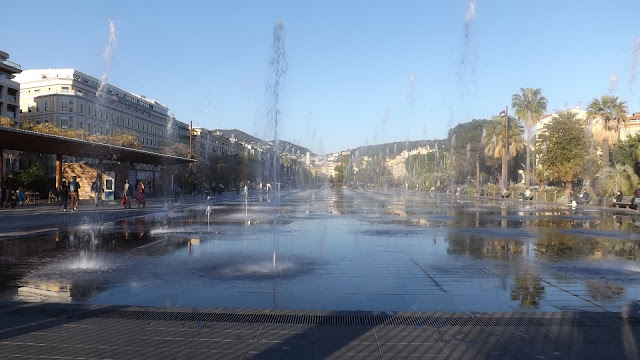 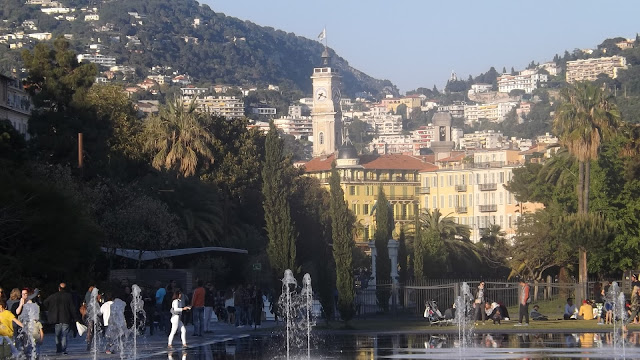 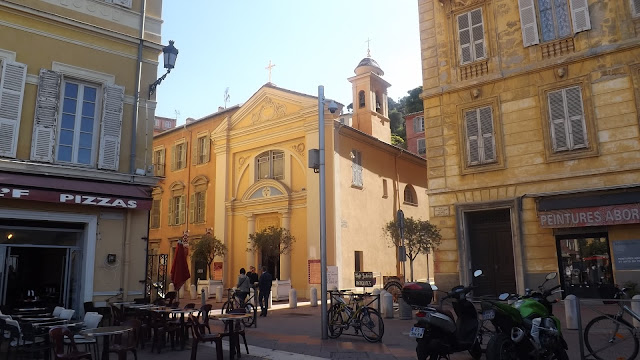 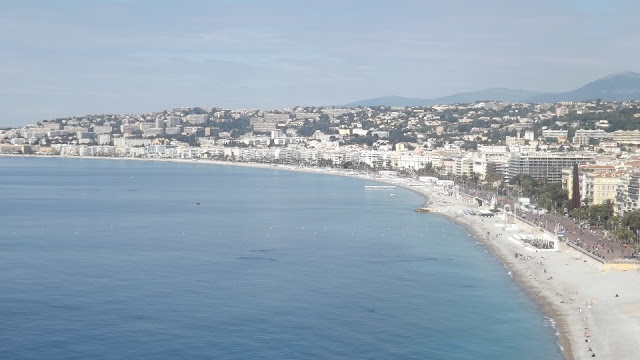 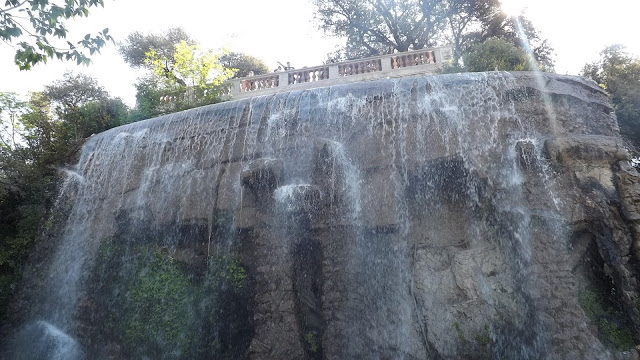 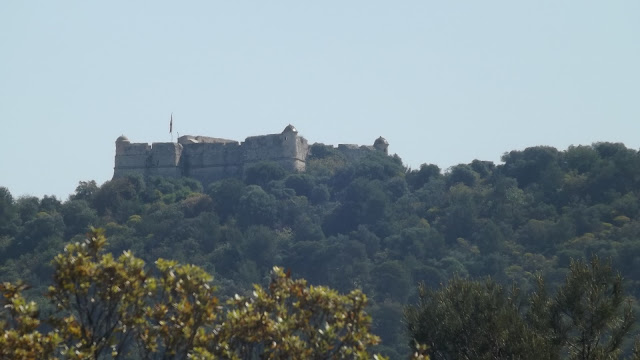 The second day we were in Nice, we woke up early, headed to Brioche Doree for croissants, pain au chocolats and tea and coffee, then we decided we wanted to go and explore the old town. We went to the Opera and the Hotel de Ville, Cours Saleya, home to a daily flower market, and around the streets of the old town. We then decided to head up to the site of the Chateau, which was absolutely beautiful and offered some stunning views of the city.

After walking up many many stairs to get up the Chateau, we quickly had some lunch and then had a bit more of a wander round the old town, taking some outfit photos, and generally soaking up the atmosphere, before getting an ice cream and sitting along the promenade. Lee and I both said that we liked the slower pace of life in Nice than our usual haunt Paris, as it made a change for a weekend to take things slowly.

After our walk along the promenade, we went to a red top cafe (a must for me in France) for a couple of drinks before settling on somewhere to go for an early tea before having to head back to the airport. As we both wanted to try the other stereotypical French starter: frog's legs, we decided to return to the place we ate the night before, as it was the only menu I'd seen it on. So we went there and had the frog's legs (which were very nice in my opinion) and then one of the nicest steaks I've ever had in my life, washed down with a bottle of red wine. We then went to get a fridge magnet for my mum, and then headed to the airport, deciding we would definitely return to the French Riviera in the future to go resort hopping.

It was a lovely weekend, and one I would definitely recommend to anyone wanting a short, peaceful break not too far from home. 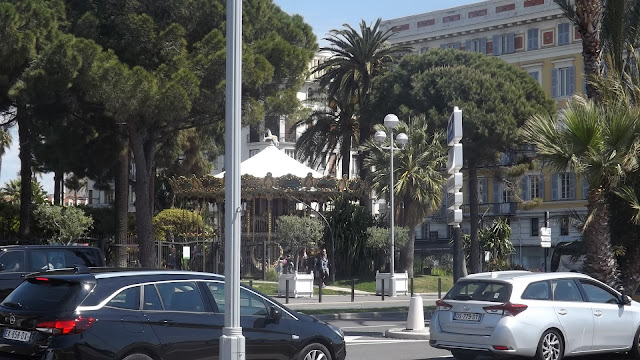 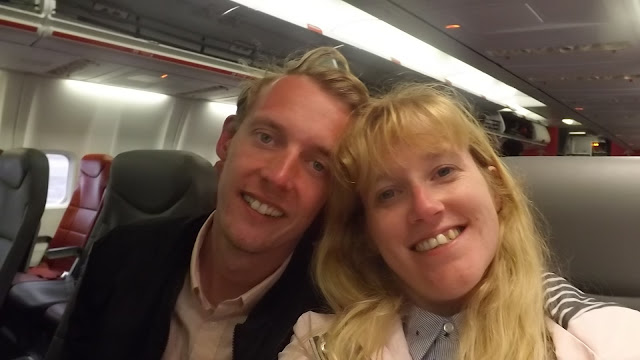