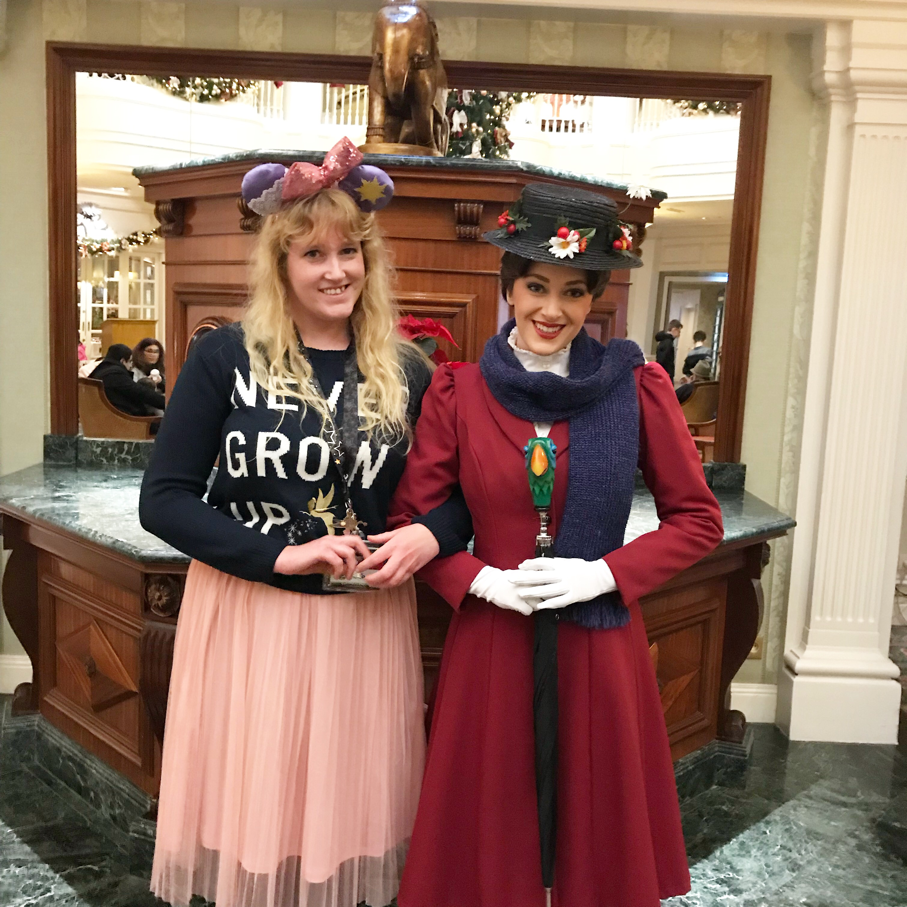 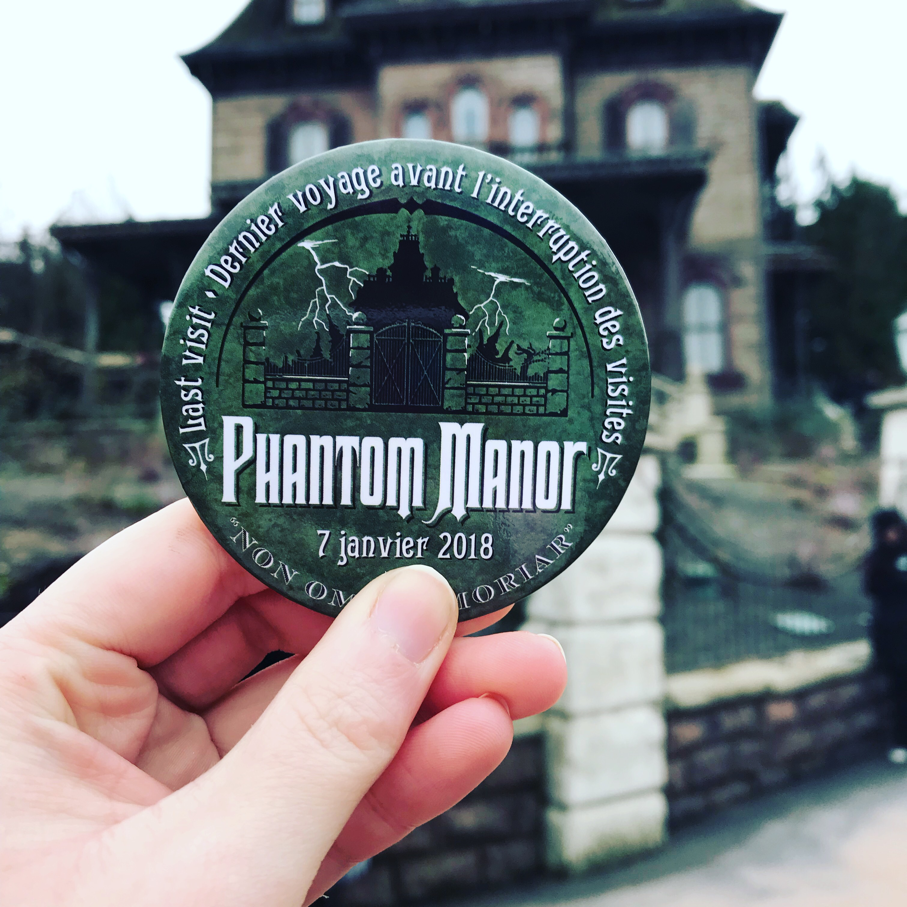 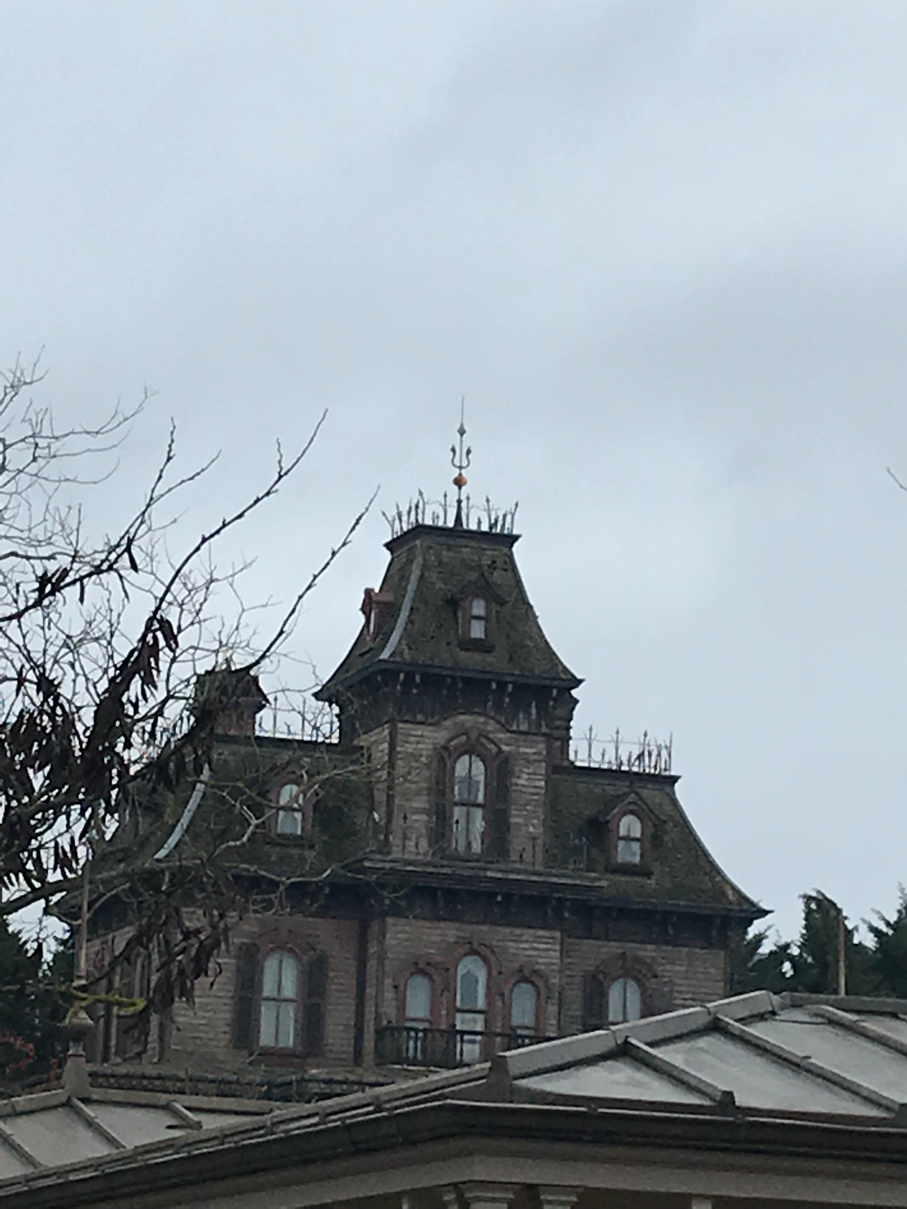 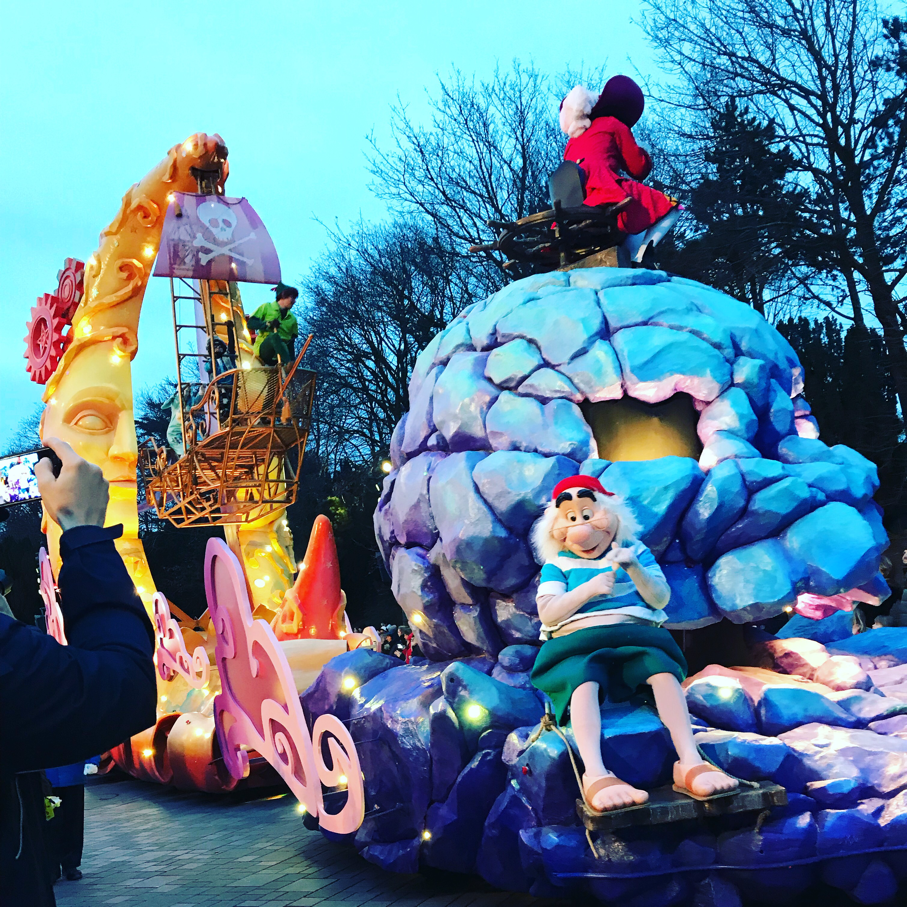 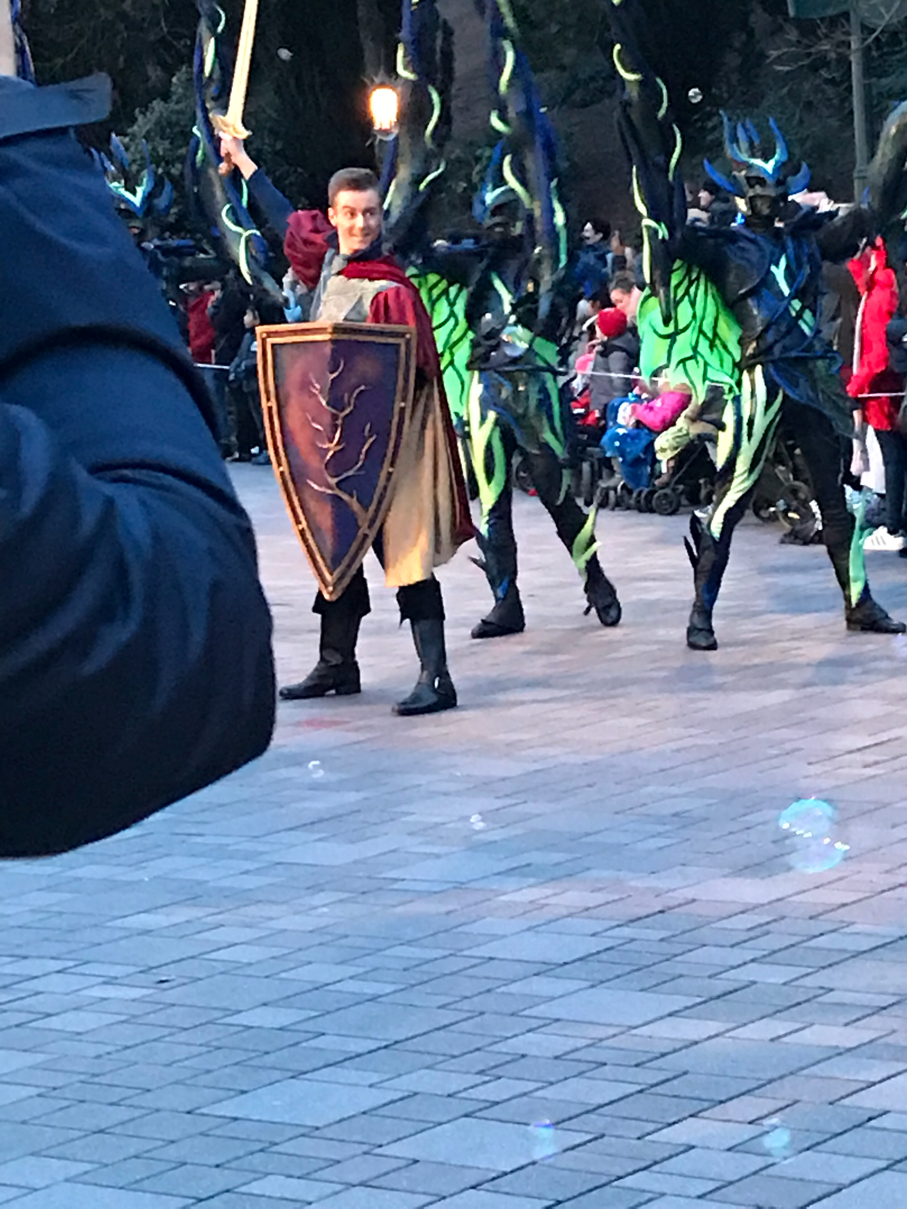 The second day of our Disneyland Paris trip was all about three things; rides, characters and getting a Phantom Manor badge. We started off the day with a Dream Castle breakfast, which was actually delicious, and then we headed to the parks, having missed extra magic hours. We decided to go on Big Thunder first, then try and get a badge from Phantom Manor, however when we got there we were told there wouldn’t be any badges until 8pm. A bit of confusion then arrived, as many places were saying they’d be available at 12. We decided to go and meet Jack Skellington, and then we went to the Disneyland Hotel because Mary Poppins was meeting there in her nanny outfit.

We then headed back to Phantom Manor, and got our badges at around 1pm, then we went to get a Casey’s hot dog and headed to the Studios for a bit, where we went on Ratatouille and Tower of Terror. We also wanted to meet Minnie but the queue was long so we went back to the main park, and went on Hyperspace Mountain and Star Tours, before watching the parade.

After the parade, we met Ariel in the Princess Pavilion, and then went on Pirates of the Caribbean, ate at Colnel Hathi’s, and went on Peter Pan’s Flight, Small World and Star Tours again before watching Illuminations and heading back to the hotel. 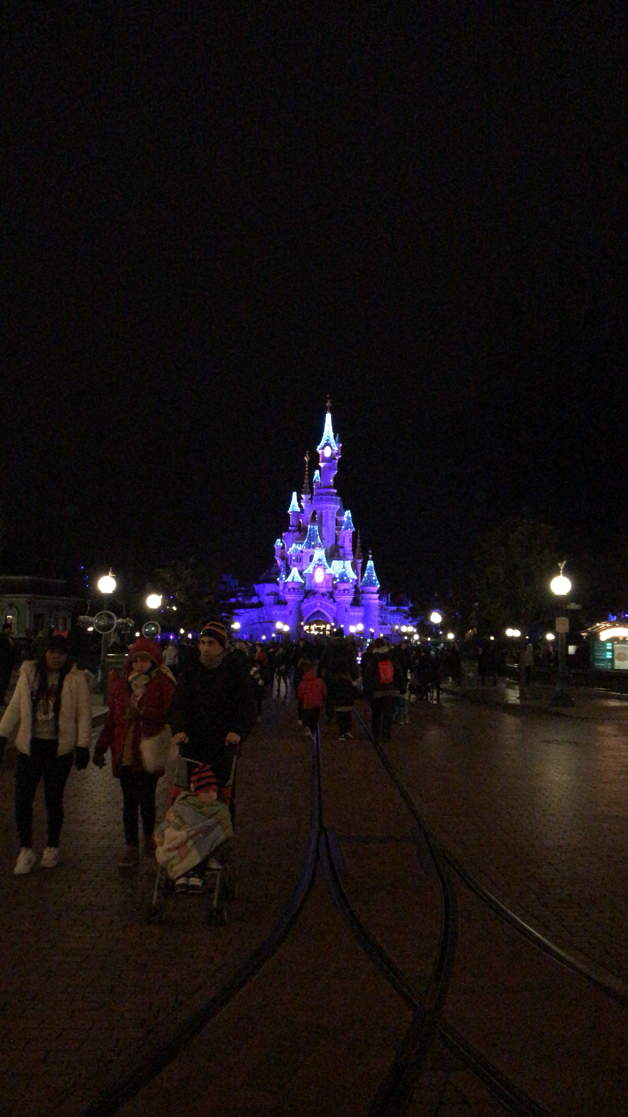 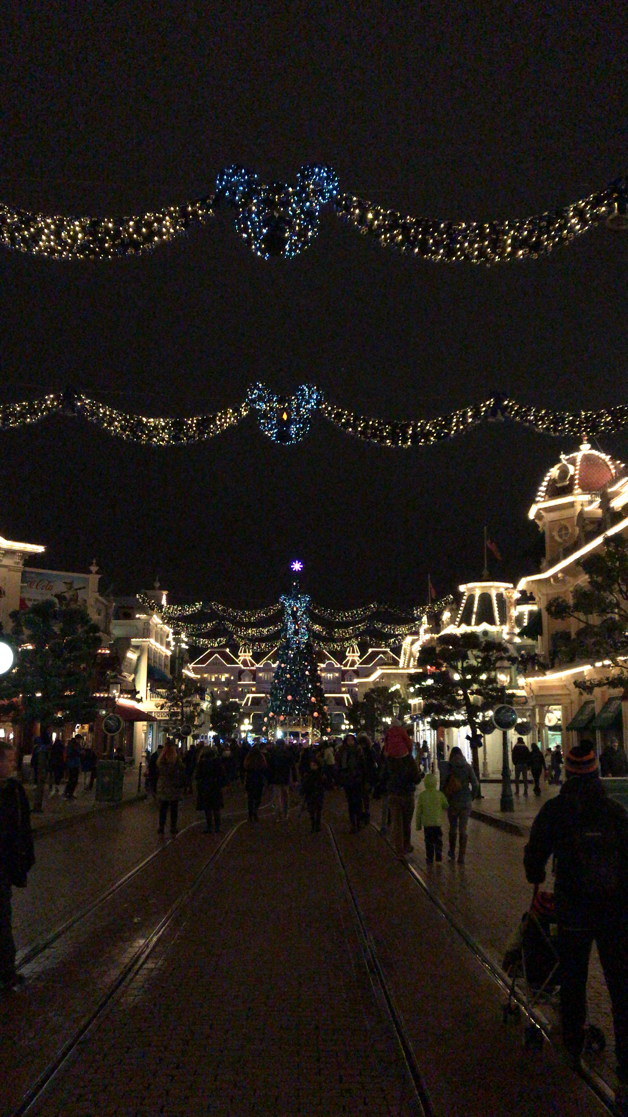 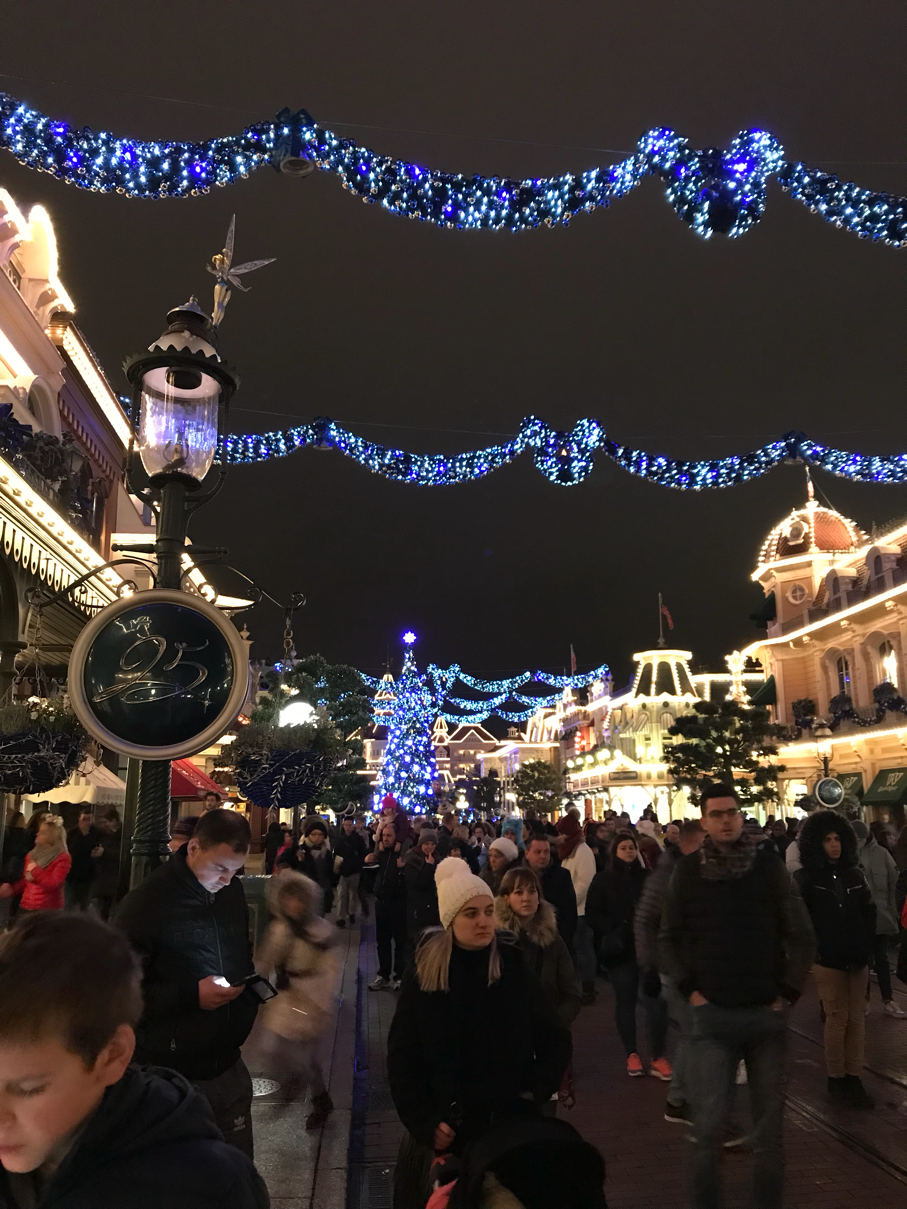 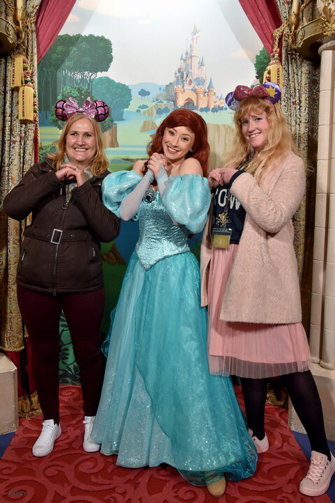