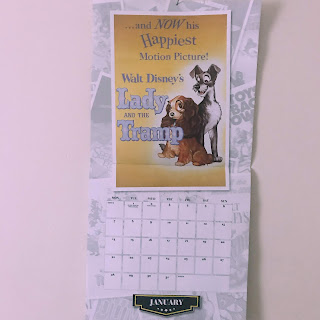 Hello, and happy February. I really want to get back into blogging this year, so I’ve decided to start a sort-of new feature over here, a month in review, so then I’ll definitely post at least once a month. So, here’s my January. 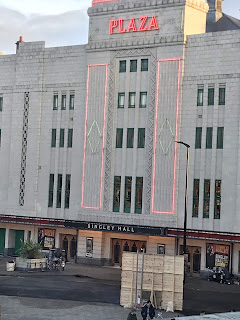 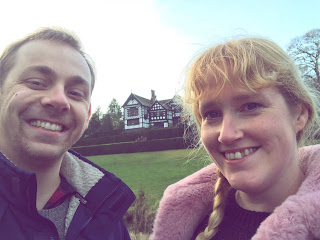 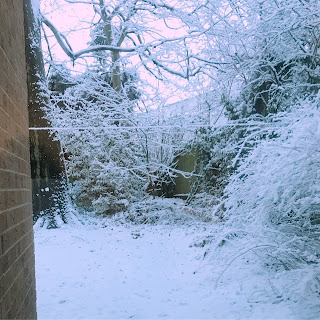 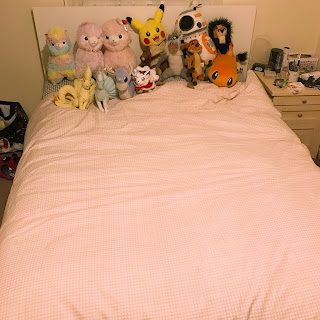 The year started off with a New Year’s Day walk at a local park, and also saw my first ever trip to Ikea, where myself and Sam bought and built a bed and wardrobe. I also had a much needed week off work in January, booked a trip to Disneyland Paris, and started planning for a trip to Walt Disney World. Another thing that happened in January was the filming of the new series of Peaky Blinders in my town, so I obviously went to take a look at that.

What I read in January
I only managed to read three books in January; Kingdom of Ash by Sarah J Maas, The Jungle by Upton Sinclair, and Charlie and the Chocolate Factory by Roald Dahl. I did, however, start a new reading challenge, which I will talk about very soon.

So that was my January, I have quite a few things planned for February, so hopefully this post next month will be a bit more interesting.