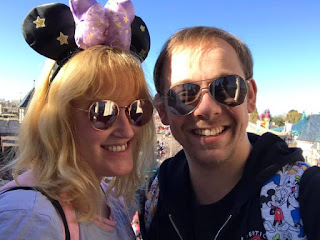 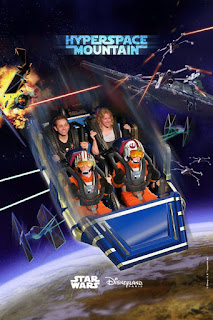 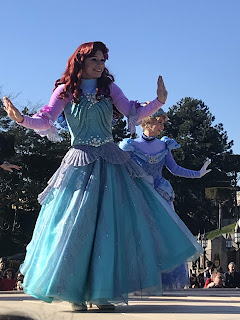 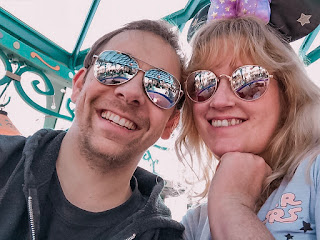 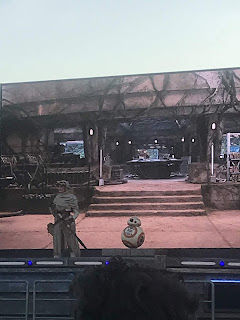 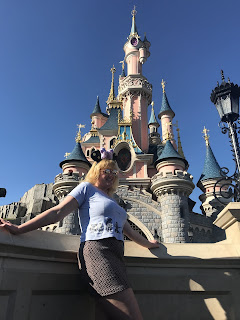 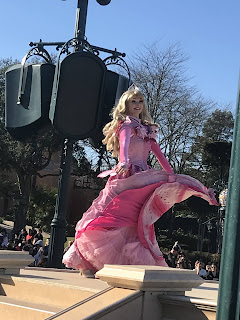 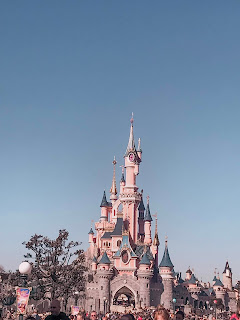 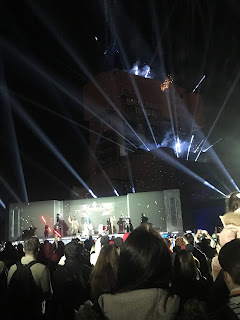 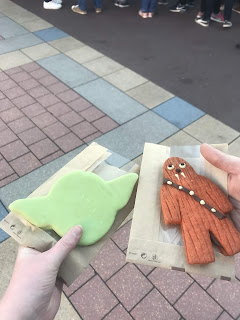 As I said in my previous post, myself and Sam spent the end of February at my favourite place in the world; Disneyland Paris. So, as is tradition, I thought I’d write a little day by day trip report, starting with day one.

We were flying from Gatwick airport at 8:10am, so that meant an early start. Luckily the airport had a Harry Potter shop, so I was already in my element wandering around there. A quick plane journey later and we were ready to board the Magical Shuttle. When we got to the park we’d just missed a Make Your Choice show, so we went straight to the Annual Pass office, where I had the quickest experience I’ve ever had in that place, and then went on Sam’s favourite ride: Star Tours. After that we got fast passes for Buzz Lightyear, went to Cafe Hyperion for BB8 burgers (which were actually Sam’s favourite food of the entire trip, he’s still talking about them now) and found a spot for Team Pirates on Main Street. After the show was finished, and we’d also watched Team Princesses at Central Plaza, we went back over to Discoveryland for a ride on Hyperspace Mountain, via the Teacups. We then had our Buzz Lightyear fast passes, spoiler alert: I did not win, and then we watched Stars on Parade and went over to the Studios Park where we got a Yoda face and Wookie Cookie, watched the First Order March, the Star Wats stage show, went on Ratatouille, and watched the Star Wars fireworks. We then went and had the Star Wars seasonal menu at the quick service place in Studio One, which had a delightful dessert and a weird burger, and decided to end our day with a drink in Cafe Fantasia. Then we decided it was time to head back to our hotel (HiPark) ready for a night of rest before extra magic hour the next day.