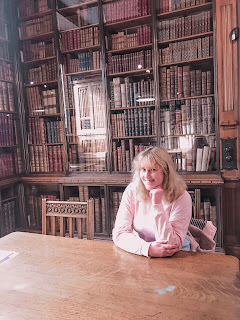 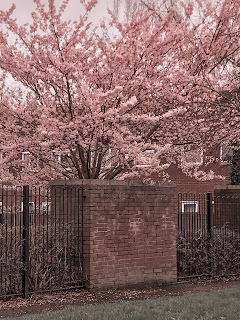 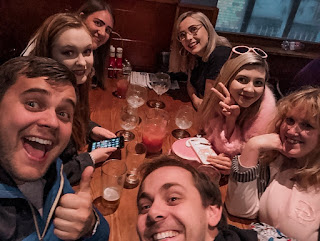 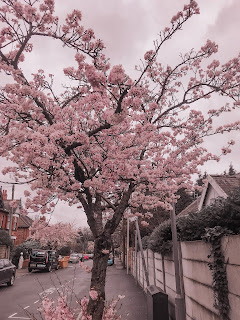 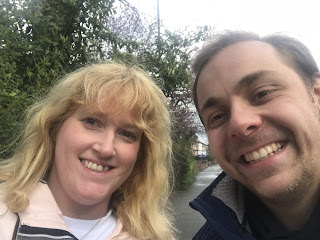 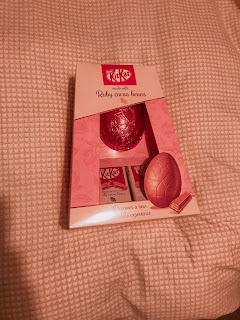 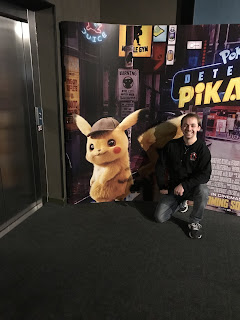 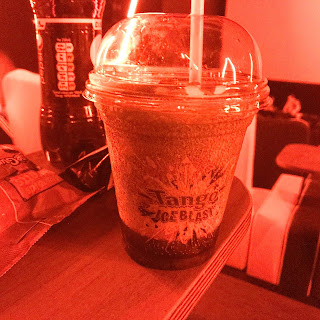 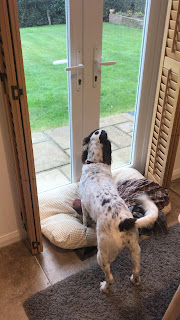 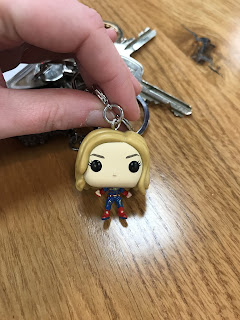 I can’t believe that it’s been another month. I also can’t believe that I didn’t blog as much as I’d intended to last month (that’s a lie, I can totally believe that). So I am here with another month in review. The month started with somewhat bad news in my work life, but I’m not going to dwell on that. We spent a couple of days down south with Sam’s family before driving back to the North. Then it was Pancake Day, and we had pancakes with ice cream on them. Sticking with the ice cream theme, Creme Egg McFlurrys came back, which is pretty much the best day of the year. Since the exciting trip we took in February was so fun, March has seemed like quite a calm month, but we ended the month with a trip to Manchester, where we ate Five Guys, I bought a Captain Marvel keyring, and we spent some time with some of my Disney friends, which was a perfect way to end the month.