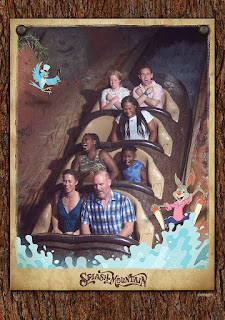 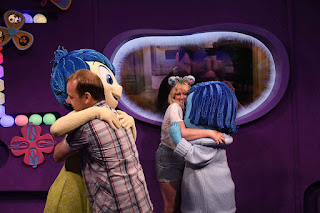 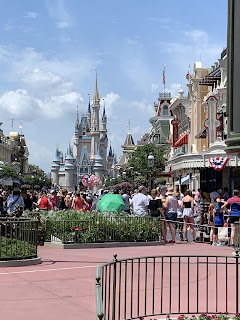 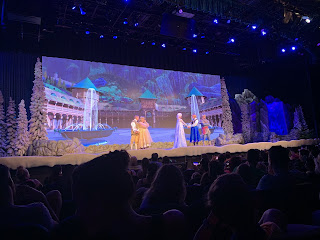 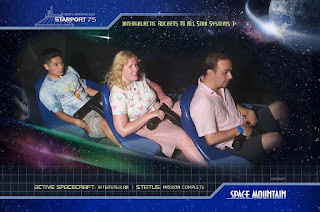 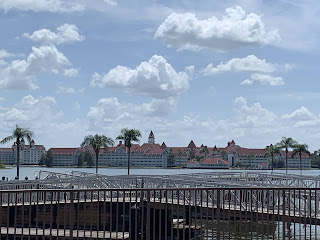 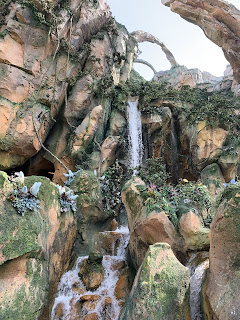 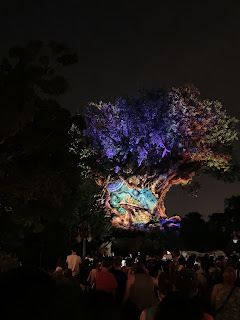 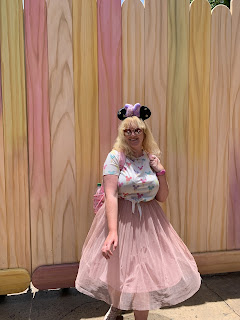 On day seven of our trip, we all decided to have a barbecue in the evening at the villa, so we went into the parks early and went to Hollywood Studios to go on Toy Story Mania, which Sam absolutely loved. We also went and saw the Frozen singalong, and then realised we still had a couple of Fastpasses from our DVC talk, so we headed over to Magic Kingdom, watched a bit of the parade, and went on Splash Mountain and Space Mountain before heading back to the villa for our barbecue.

The next day we went to EPCOT first thing, went on Figment and met Joy and Sadness, and went over to the other side of the character spot to meet Mickey, Minnie and Goofy. After that, we had some lunch, went on Soarin and went on Test Track again, where we came first, yay. After that, a miracle happened and a fastpass for Flight of Passage popped up, so we got the bus over to Animal Kingdom, had some food at Flame Tree Barbecue and went on Flight of Passage, which was breathtaking and we then went on it again with Laura. We ended the night by watching the show on the Tree of Life. 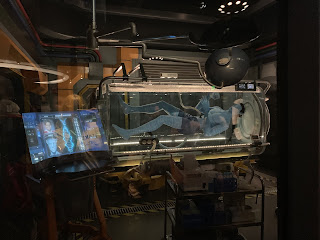