What I Did in January 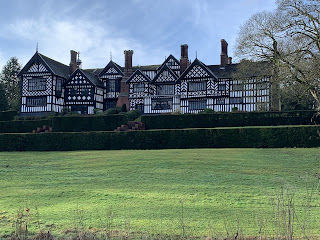 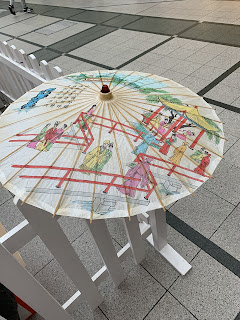 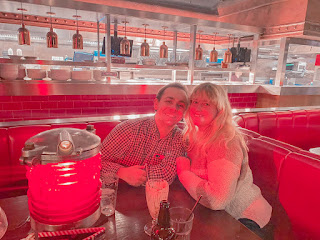 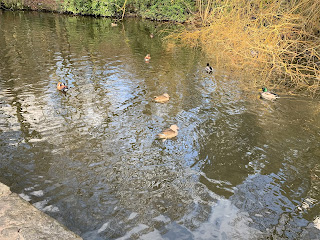 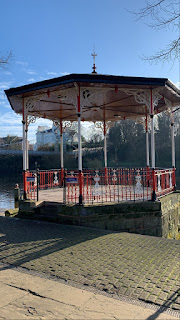 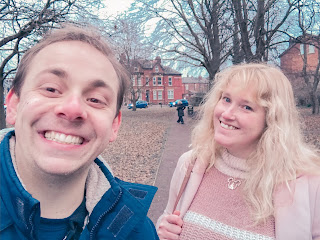 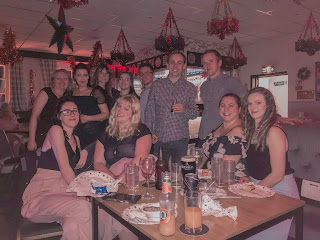 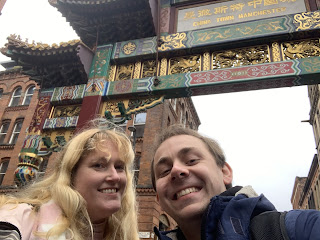 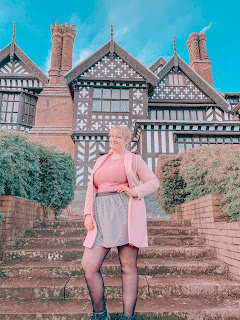 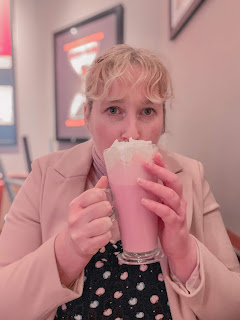 Well, considering January is literally the worst month ever, I actually don’t think it was too bad this year. It was long, don’t get me wrong, but I actually had a pretty good time.

We started off the year with our usual New Years Day walk, and I pretty much read a whole book, first one off the reading challenge done, I was very happy indeed. The first weekend of the new year saw us head out on a rare night out; my dance teacher decided to throw a party, and we attended. It was a very fun night, although my feet were aching afterwards. I also returned to dancing after the longest time off from it. The second weekend was a chilled one; we went for another walk, and I tried a ruby hot chocolate from Costa, aka the best drink ever.

On the third weekend of January, we went on a day trip to our favourite northern place; Chester. We always have a really nice day whenever we go to Chester, and this day was no different. I also had another ruby hot chocolate. The fourth weekend was a fun one, as it was Chinese New Year! We went to Chinatown in Manchester, where we are noodles, watched some great performances, bought our own Year of the Rat souvenir, watched the dragon parade, and had a bubble waffle. We finished the month off with a trip to TGI Fridays with Sam’s dad, who was in Manchester at the end of the month for work.

Monthly Goals: Did I Reach Them?

I decided at the start of the month that at these new monthly round up posts, I would discuss whether I met my monthly goals or not, so, my goals for January were:
So there we have it: my January. Hope you enjoyed reading this, I’ll be doing one every month now. 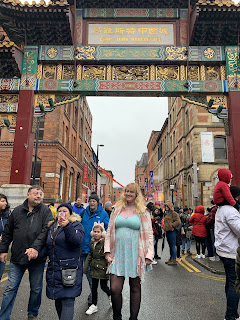 Email ThisBlogThis!Share to TwitterShare to FacebookShare to Pinterest
Labels: 2020, Lifestyle