A Day In London 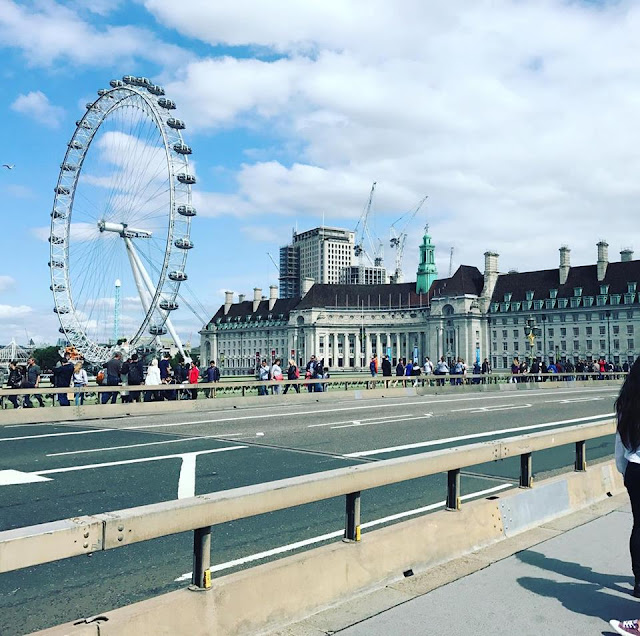 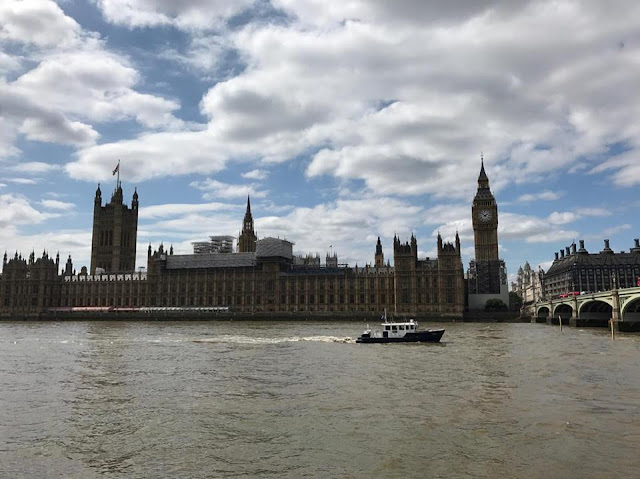 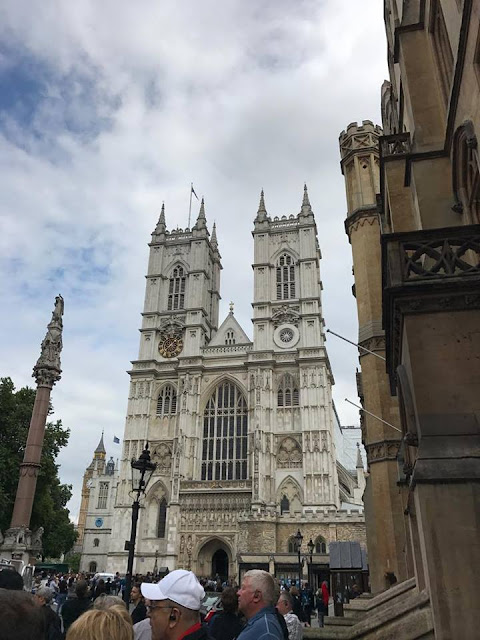 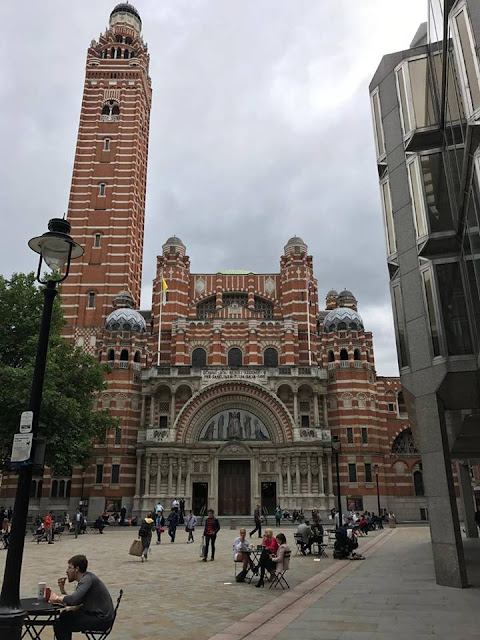 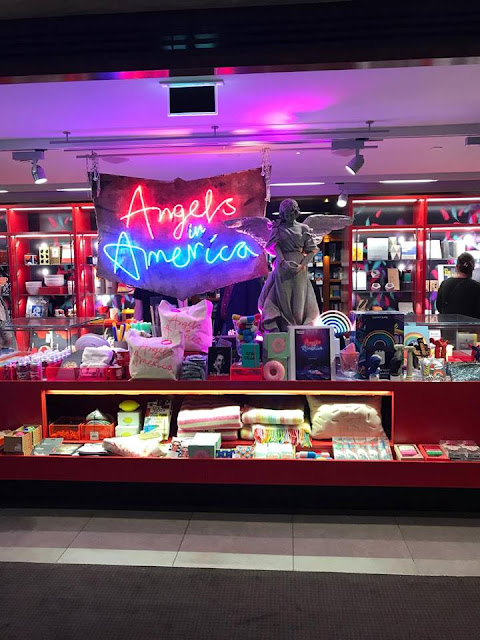 During my week off, I went on a little solo day trip to London. The purpose of my trip was to see Angels in America (review coming very soon, when I can manage to muster up the words to describe it) but I thought that I'd spend a day in London in the lead up to the play.

I arrived in London at half past one and decided, as it was a lovely day, that I would walk down to the Southbank to try and find the National Theatre, and on the way I walked past Westminster Abbey and Westminster Cathedral, which ended up being a nice surprise. When I got to the Thames, I walked along there, saw the Houses of Parliament and Big Ben, and then walked along the river to find the theatre so I'd have my bearings for the evening. On the way I saw a book market, which I spent far too long browsing at, and then I saw that there was a DC Lego exhibition nearby, however, it was super busy so I decided to head to my hotel to freshen up.

I stayed in a little hotel in Earl's Court, which only cost me £45 for the night, and it was very easy to get to from the theatre. After I'd freshened up, I headed back to the Southbank for some food. I actually decided to eat at the theatre cafe, which actually ended up being very cheap and very tasty. Then I waited at the stage door for a bit, and saw some of the cast of the play, and then went to get my ticket and watch the play, which was spectacular. After the play, I headed back to my hotel after some more waiting at the stage door, for a well needed sleep before my journey home the next morning. 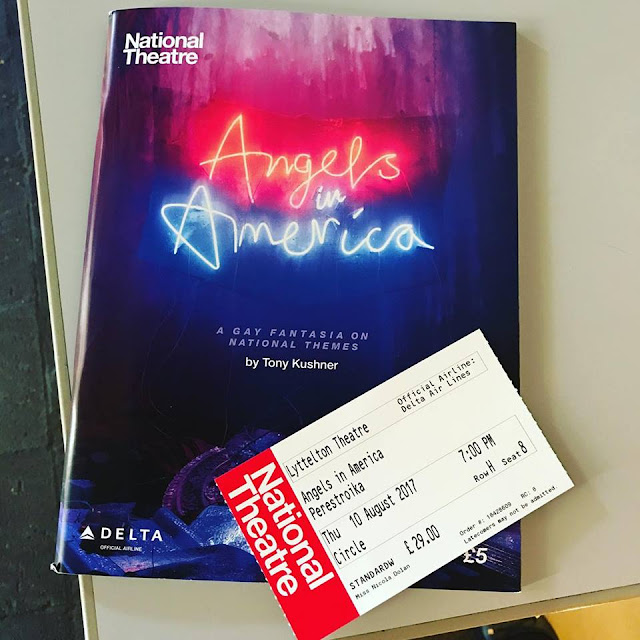