What I Read: March 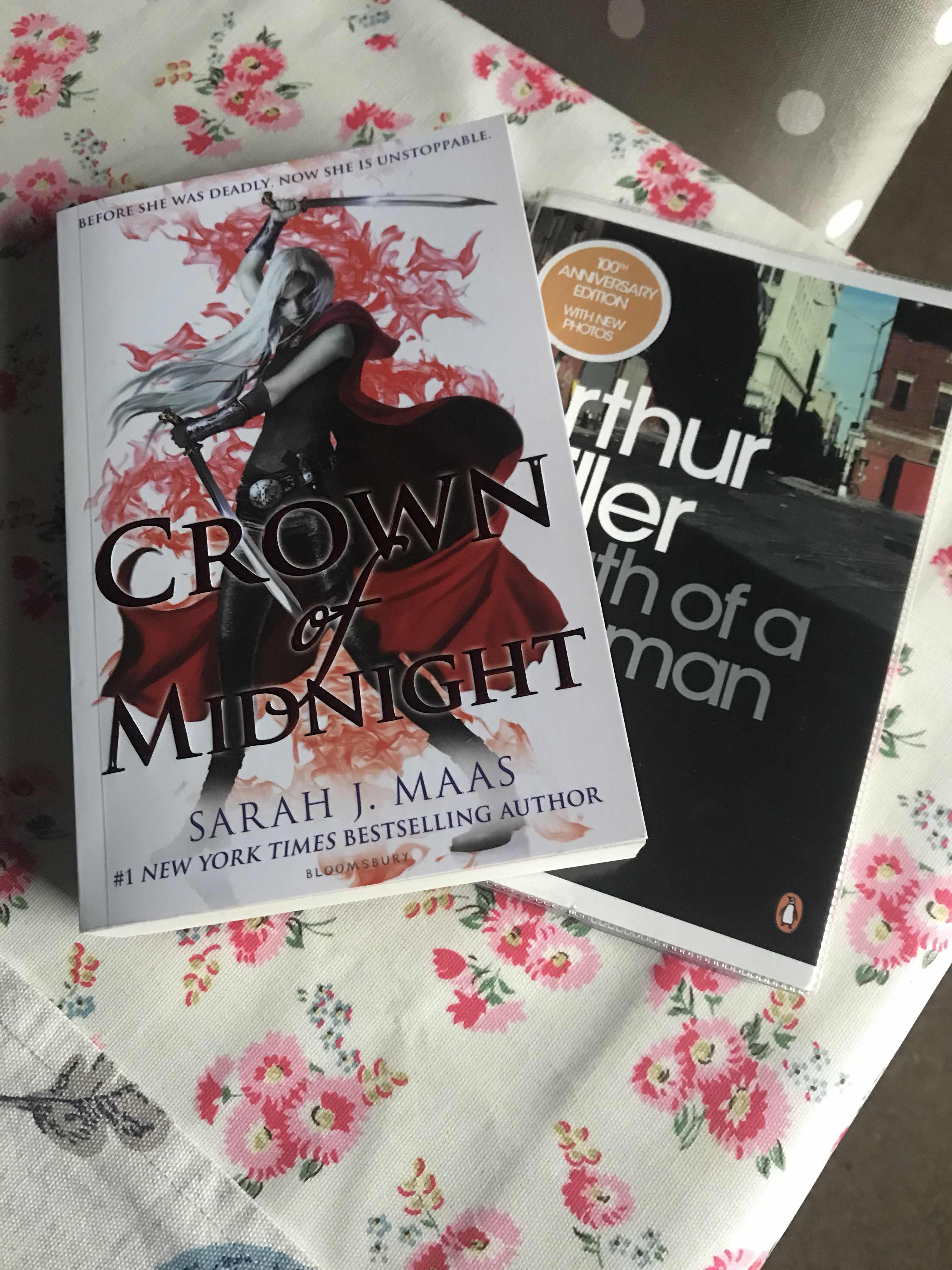 Is it just me or do the months just get quicker and quicker? I feel like I’ve done ok in terms of reading this month, I’ve read five books (though two of them were only 50 odd pages each) and started reading another, so I class that as good. So here are the books I’ve read this March.

Crown of Midnight
The second book in the Throne of Glass series was, if it’s even possible, better than the first. I absolutely love the story that is developing in this series, and I’m counting down the days until payday so I can get the next one (or two).

Death in the Family
My graphic novel of this month was Batman: A Death in the Family, which I enjoyed. The character of Jason Todd took me on a journey. I started off by not really liking him, but by the end I was firmly on team Jason.

Notes on Nationalism
A Custard Heart
These are my two small books, they are part of the modern classics collection, and they were perfect for little reads.

Death of a Salesman
I will admit now, I only read this because I knew Andrew Garfield had been in the play, but I enjoyed it more than I thought I would. It is a perfectly written tale, I really felt what the characters were going through, and I would actually really like to see the play now that I’ve read it.