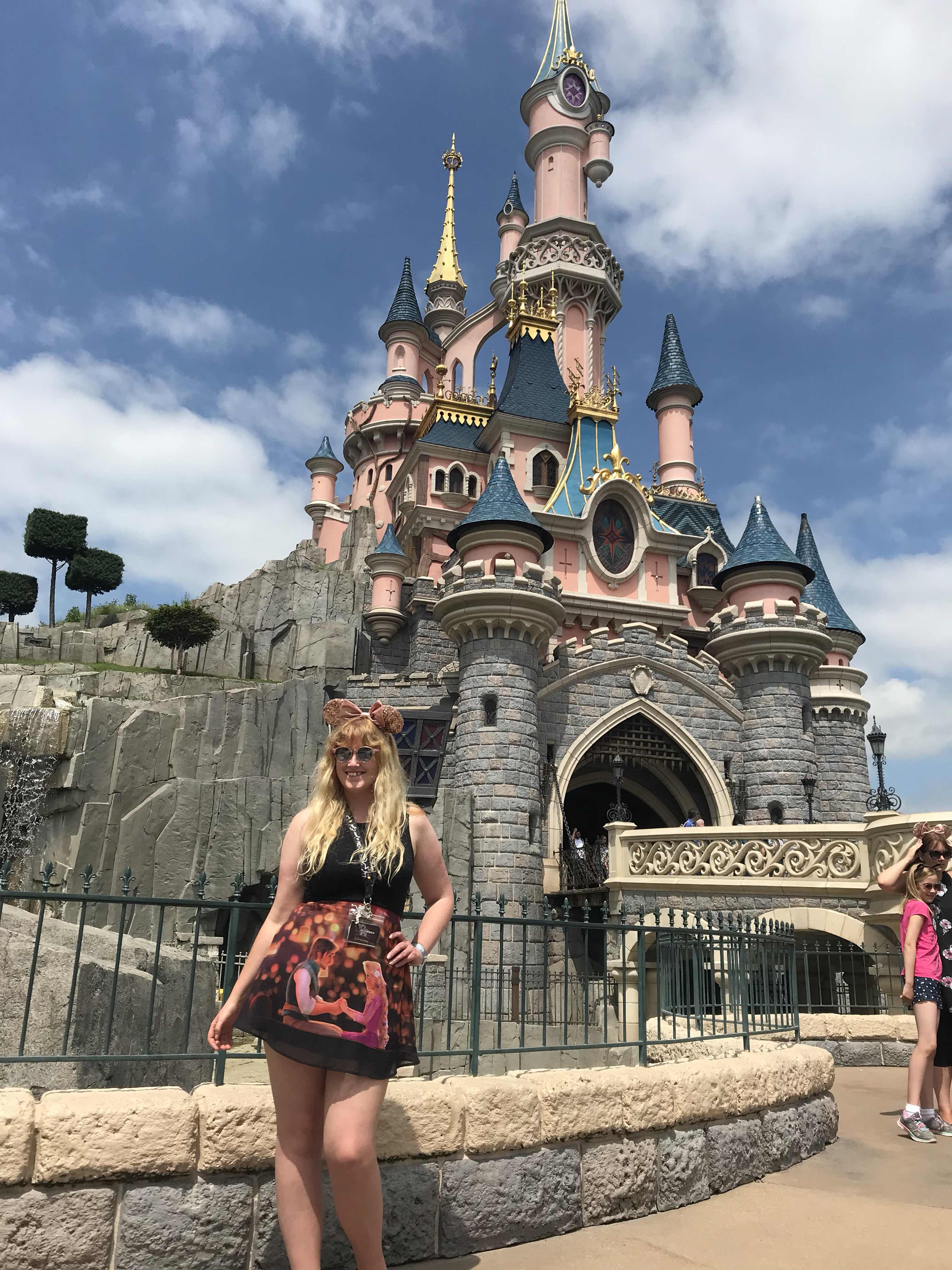 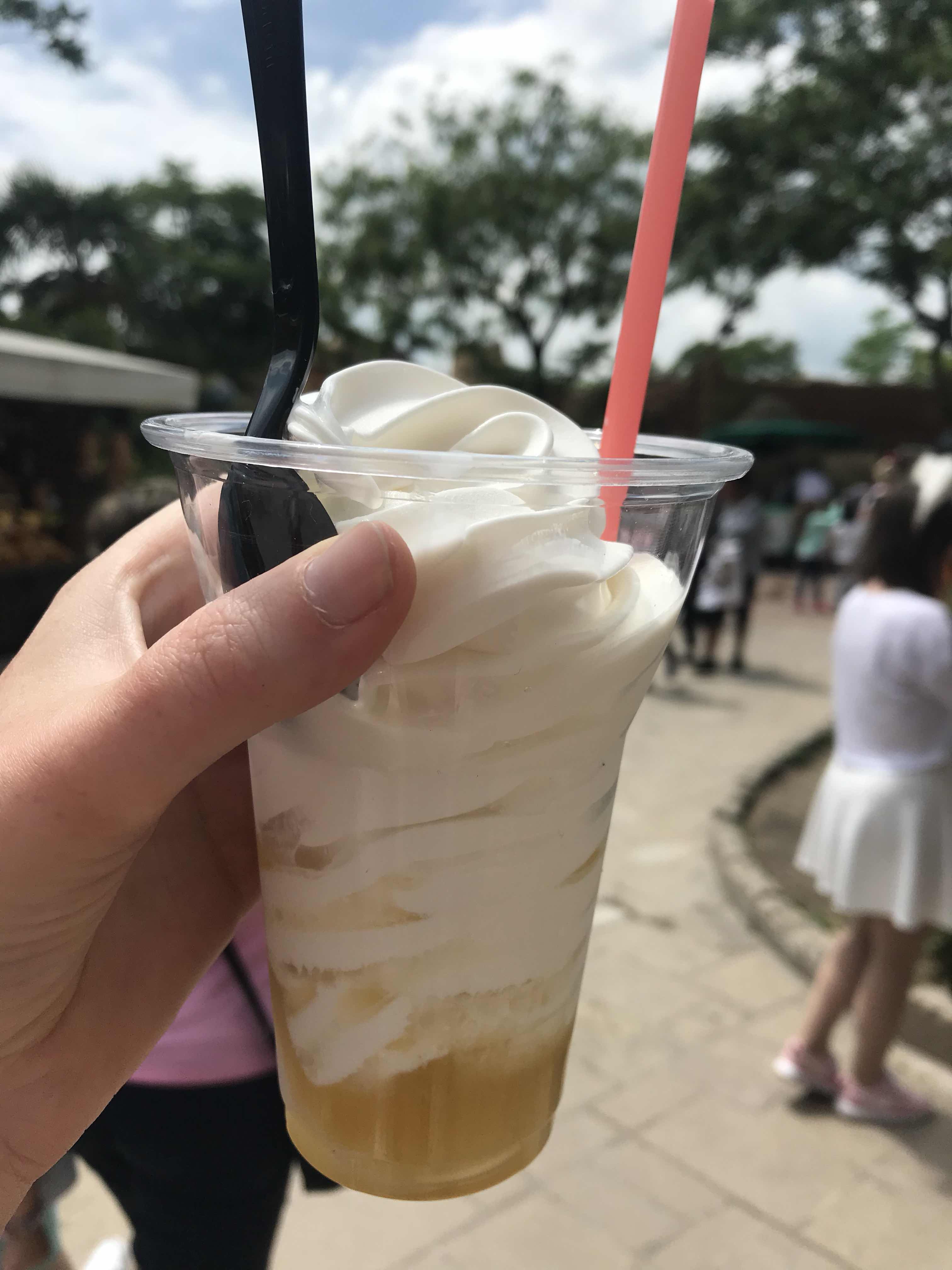 I recently returned from yet another trip to Disneyland Paris, so I thought I would do some trip report posts. I went to the parks for the FanDaze party, and the couple of days I spent in the parks were so magical, so I thought I’d go into detail for each day.

I got to the park at around 10:30am, and met Grace and Sophie so we could go and pick up our FanDaze lanyards, pins and wristbands, then we had a little stroll down Main Street (so I could get some rose gold ears) and then we went to Cafe Hyperion for an early lunch. We saw a few people we knew, got a pineapple whip, took some photos and soaked up some Disneyland Paris atmosphere, before heading to Hotel B&B to check in, have a nap, and get ready for the FanDaze party.

When we were ready, we headed back to the parks to go and get in the queue for the party, where we saw more people we knew, and when we got in to the Walt Disney Studios Park where the event was being held, we were immediately greeted by men with cameras for heads, who were “taking pictures” of the guests. We then got in our first character queue, for Kuzco and Kronk, which, due to some very rude guests, we didn’t get to meet in their first slot. So, instead of waiting another half an hour plus, I went to queue to meet Milo and Kida (which was my number one priority meet) and then Jim Hawkins, whilst also watching the Ducktales parade and meeting Alfredo Linguini.

Afterwards was the 90 minute break from characters, so I met the others again and watched Max Live, which was absolutely fantastic, and then we got in the queue to meet Max. We then got told that their next set was cancelled, so me and a few other people got in the queue for Meg and Phil. Whilst we were waiting, the Aristocats kittens came out for a free set, so we took it in turns to go and meet them, and then we met Meg and Phil. Unfortunately, after that, I couldn’t join the Esmeralda queue, so I went to find the Roger Rabbit and Eddie Valiant meet, and on the way met Br’er Bear, Rabbit and Fox. I was the last person to meet Roger and Eddie, and then I went to get some food, realising that it’d been a long time since I’d last eaten. I then met up with some of the others (there were a lot of people I knew there) to watch the amazing farewell parade and walk back to the hotel, which, when we got to our room, we just collapsed in. 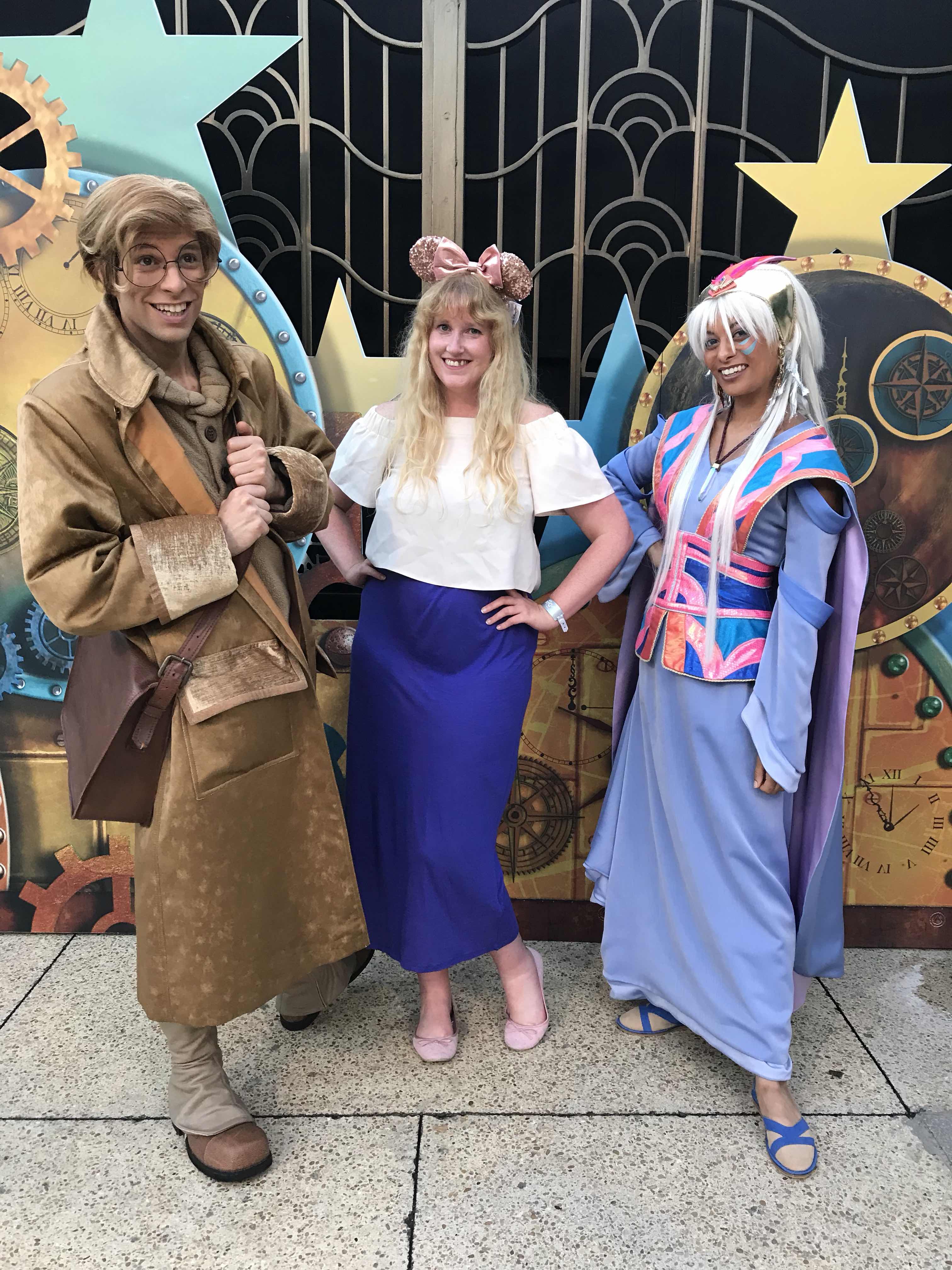 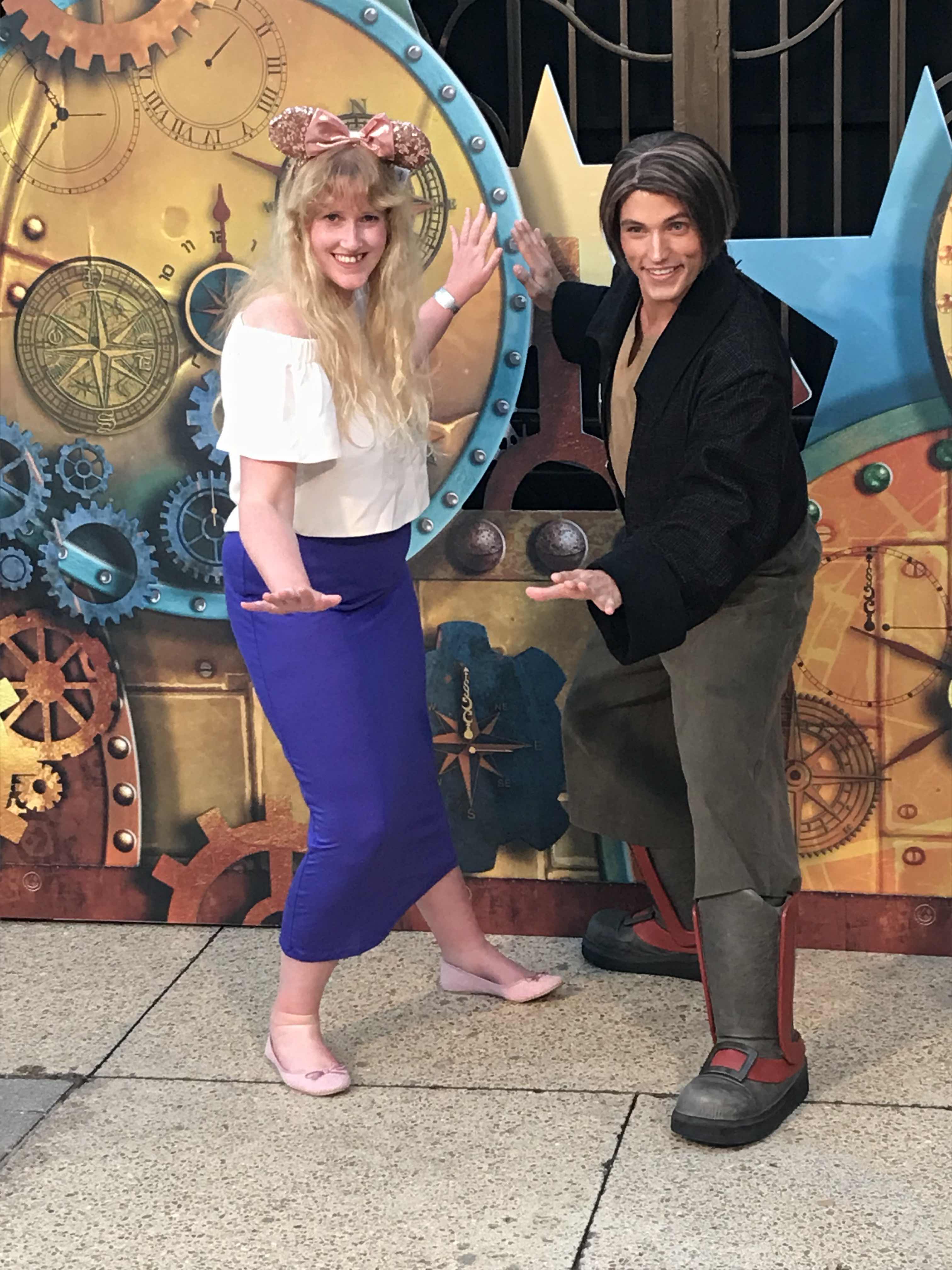 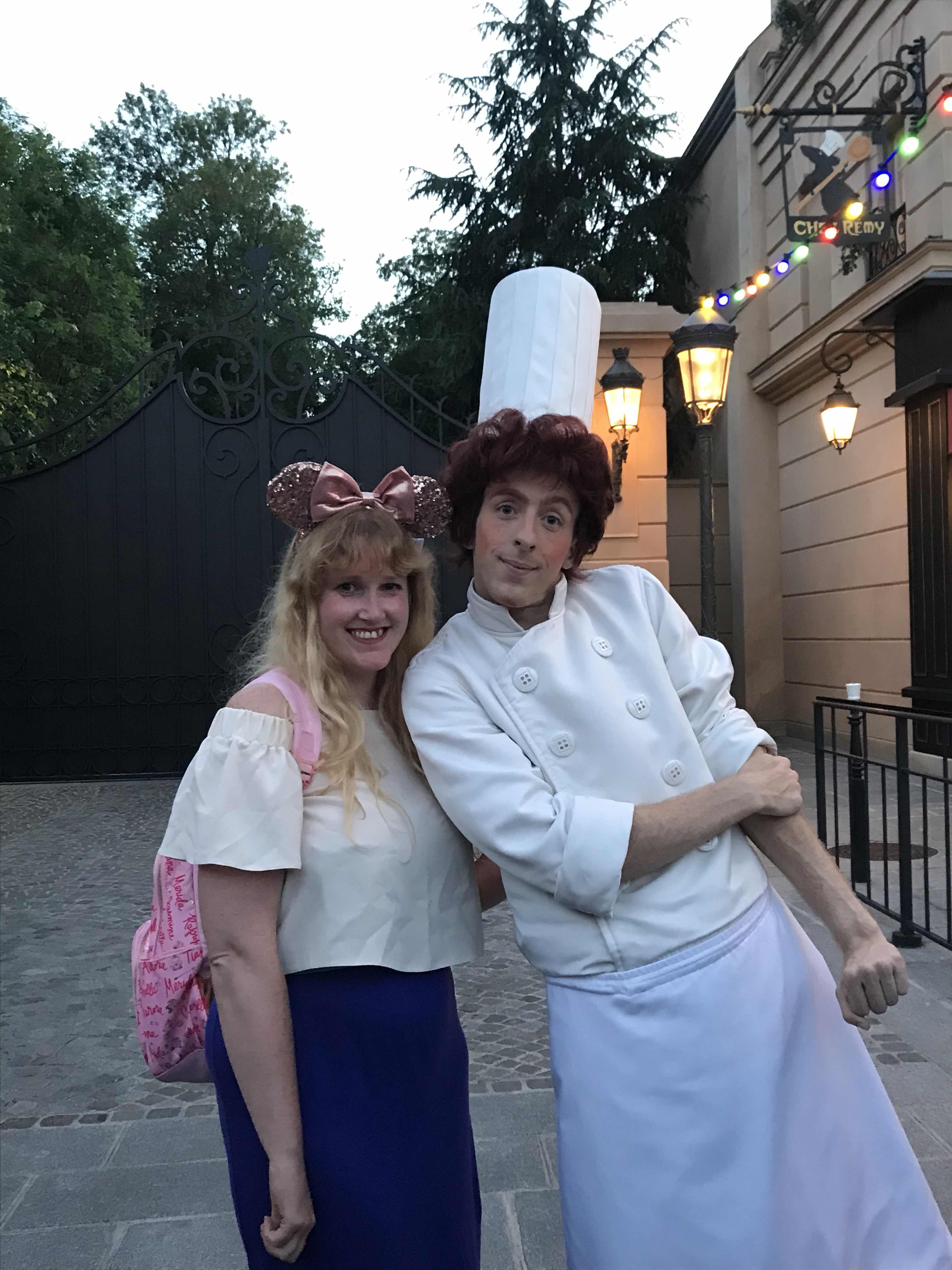 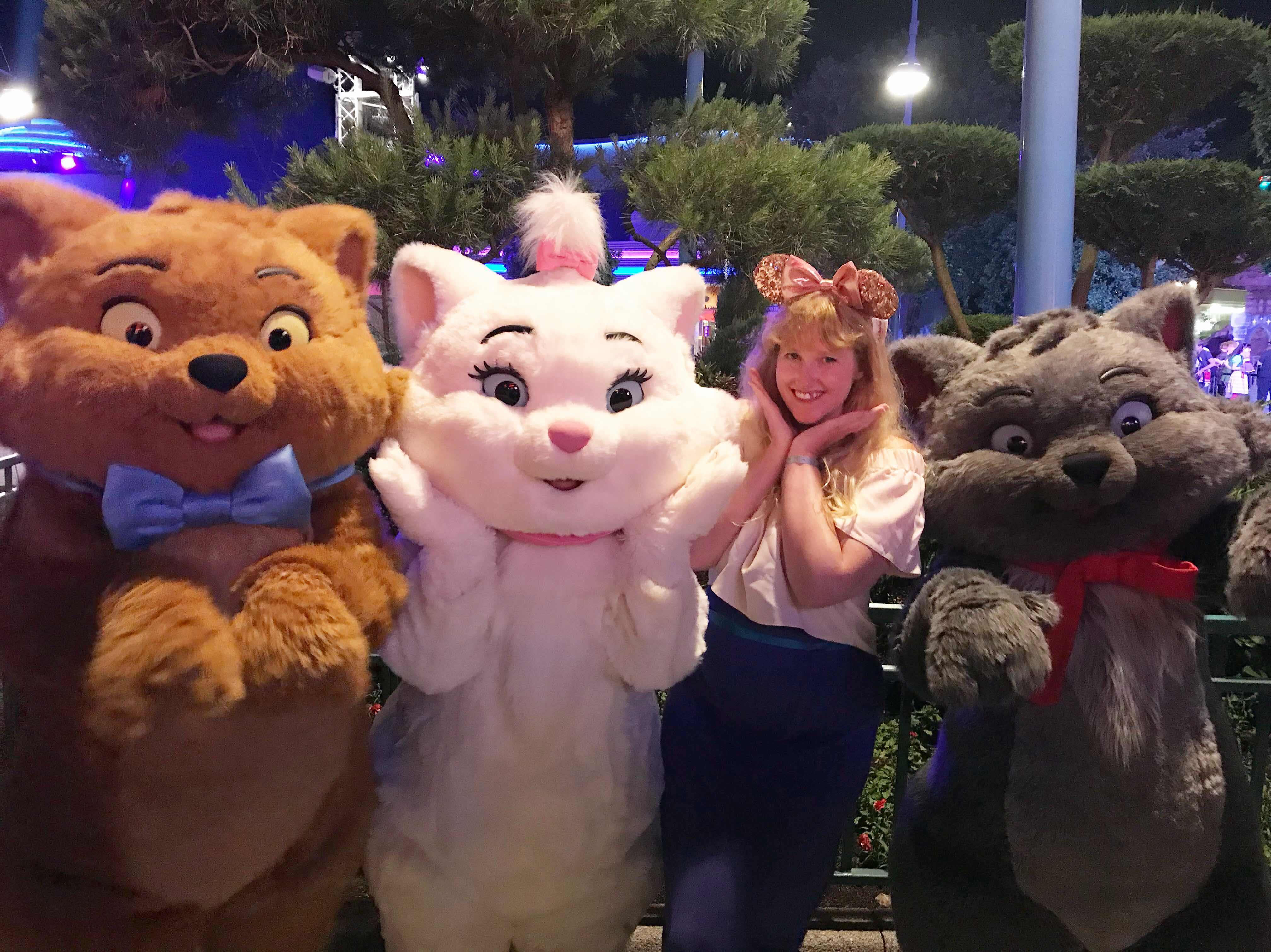 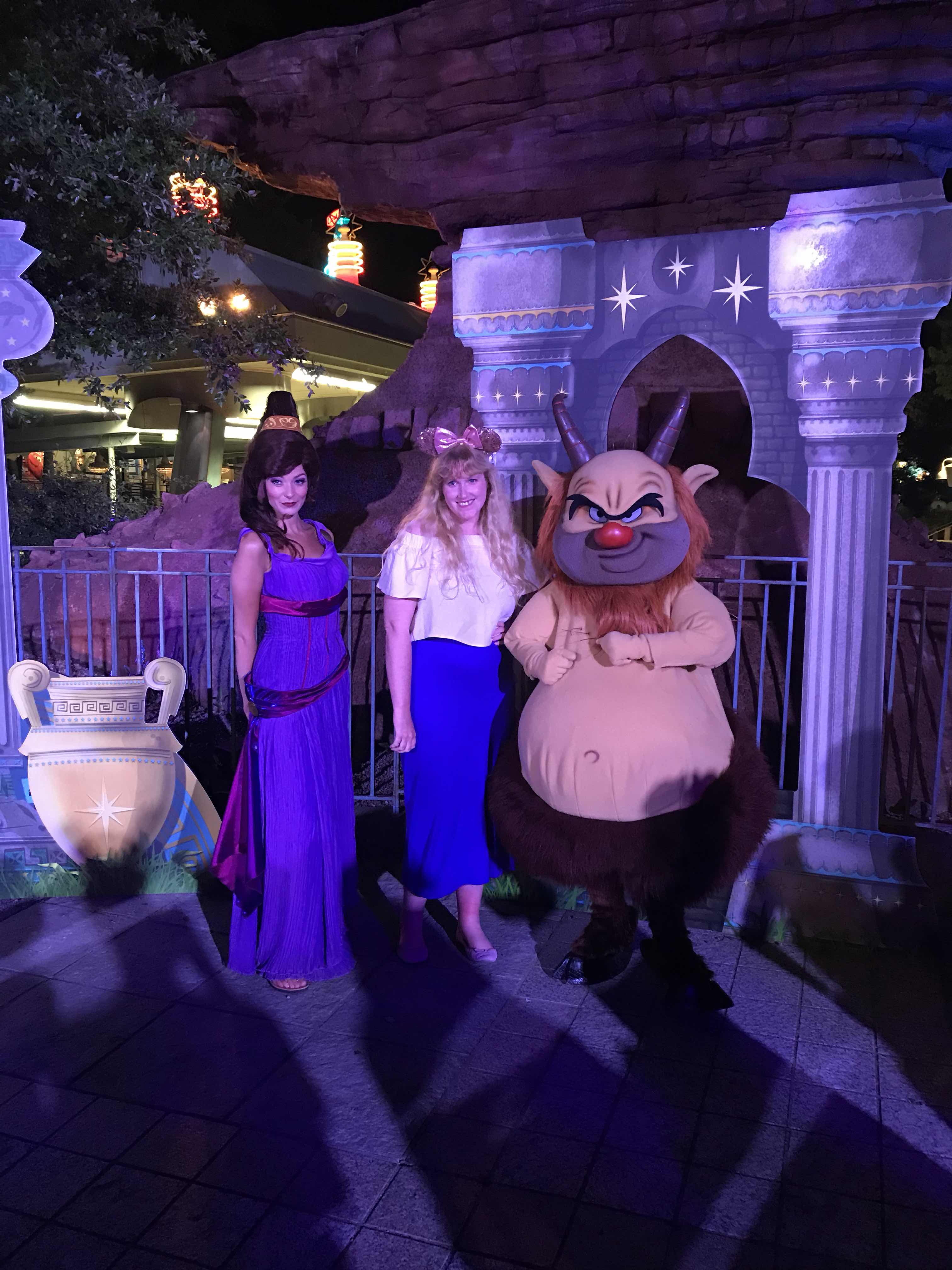 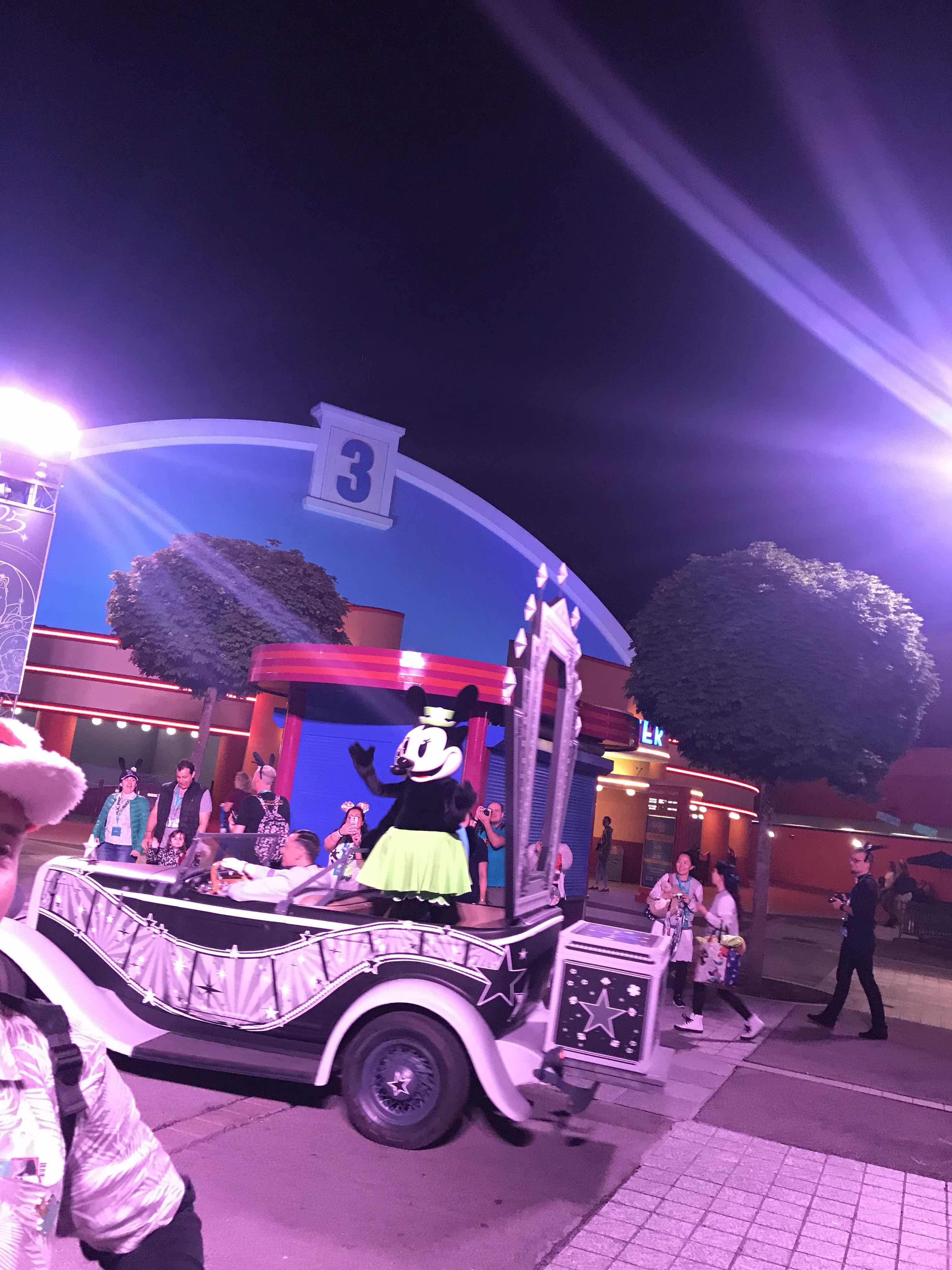 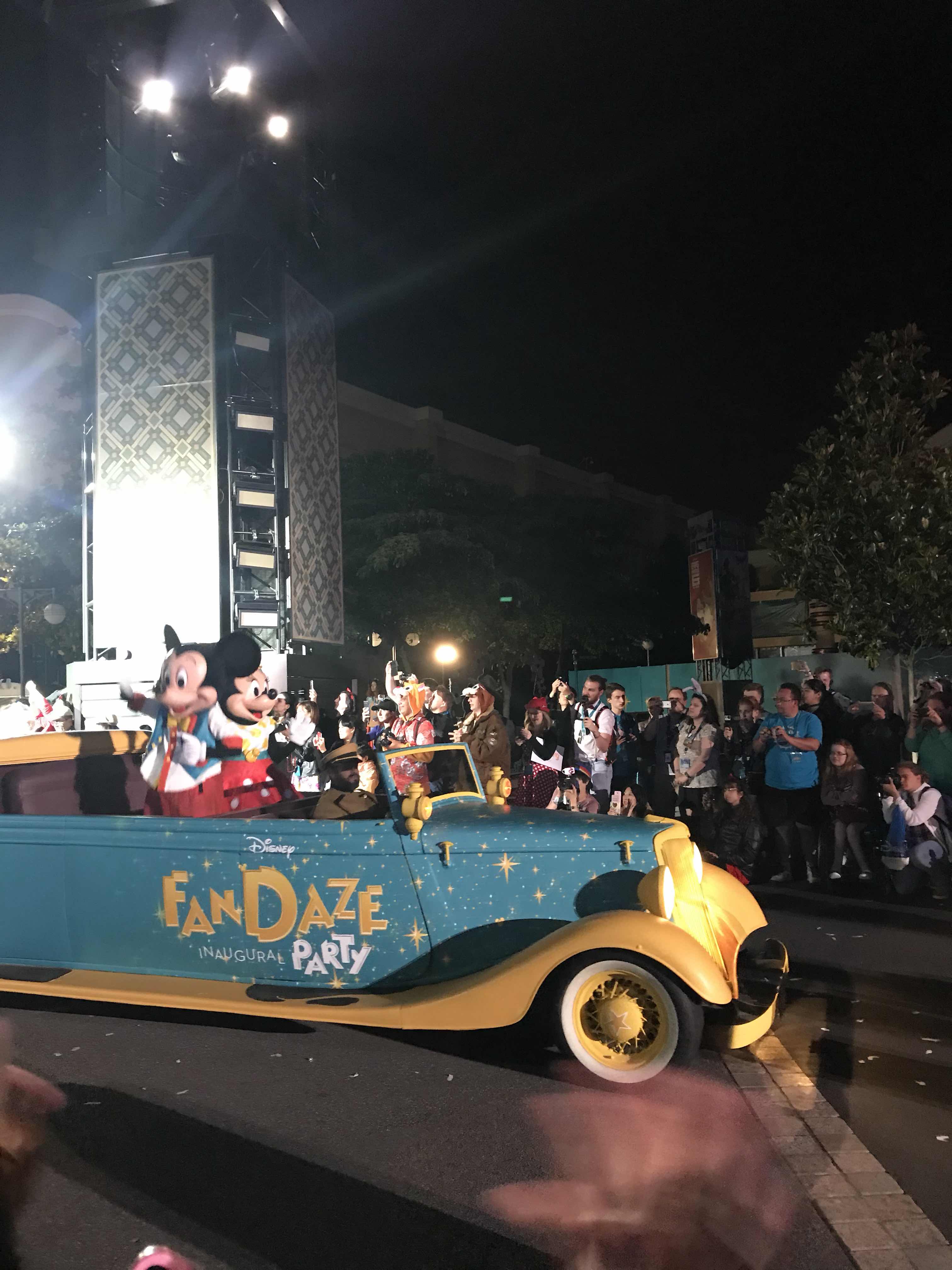