The Day I Cosplayed as Carol Danvers, or, MCM Expo October 2019 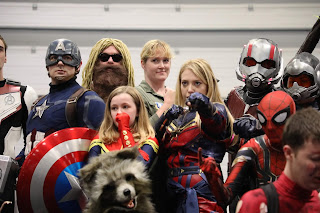 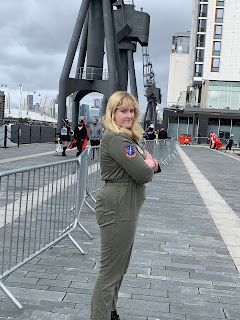 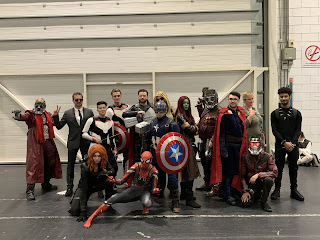 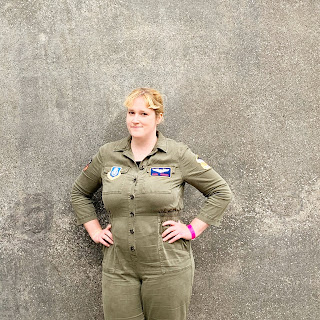 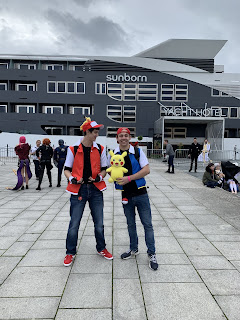 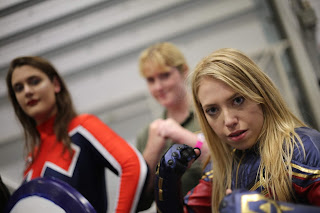 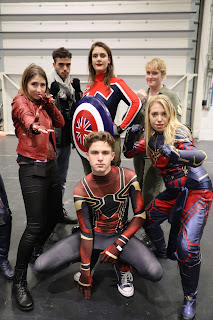 The end of October saw myself and Sam head back down to London for MCM, this time opting to go to con on the Saturday. It quickly became apparent that that wasn’t our best idea, as the con was heaving. I’d been on a Saturday before, but, because of the rain, people weren’t spending as much time outside, so it seemed even more jam packed than usual. Nevertheless, we had a great day, and managed to control ourselves with spending this time round too.

Now on to our cosplays. Sam opted to attend as Ash from Pokemon again, and another Pokemon cosplayer had a little photo shoot with him which was amazing and so cute. I had a tougher time choosing who to cosplay, going back and forth between ideas for weeks on end. I eventually decided on Carol Danvers, and let me tell you, it was the most comfortable cosplay I have ever worn. I was neither too hot nor too cold, and I didn’t feel too self conscious walking around in a jumpsuit all day either. We also attended the MCU meet which was great fun, and a lovely way to end the day. 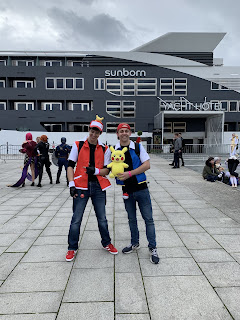