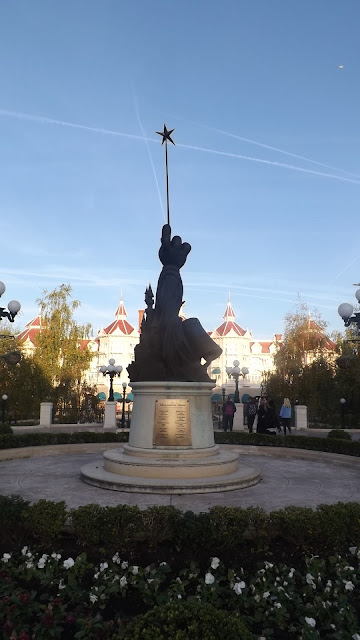 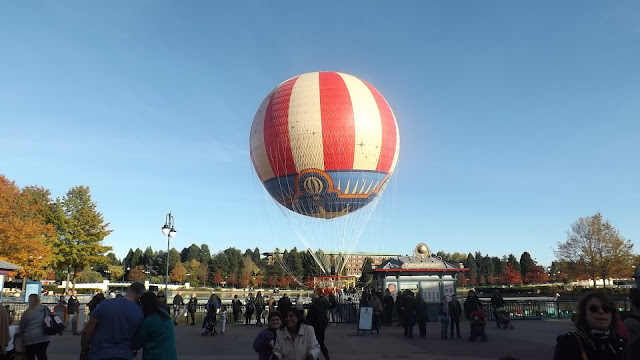 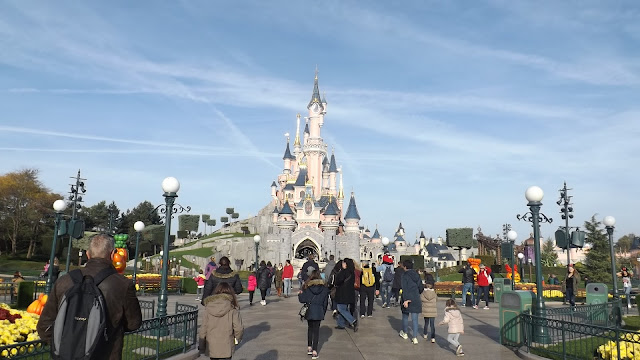 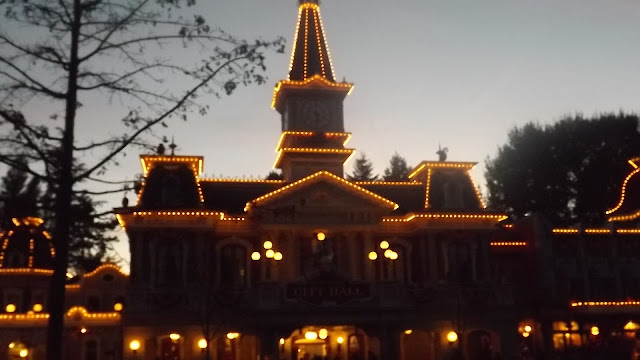 We arrived in Paris almost two weeks ago now, so I thought I would start my series of posts about the trip today. So, after a morning in Paris on the 31st, (more to come on that another day) we decided to head to our hotel in Disneyland Paris, the Sequoia Lodge Hotel, for a bit of a rest before the Halloween Soiree. The hotel itself is beautiful, (another post for another day), and we certainly had a good rest in there. Then it was time to get ready for the Soiree, which I dressed as Aurora for, and then we headed in to the park. We soon met up with a few others, and we queued for a villain. Unfortunately, after the villain parade, Lee was in agony with a bad back, so we headed back to the hotel for a good nights rest, stopping for an Earl of Sandwich on the way. 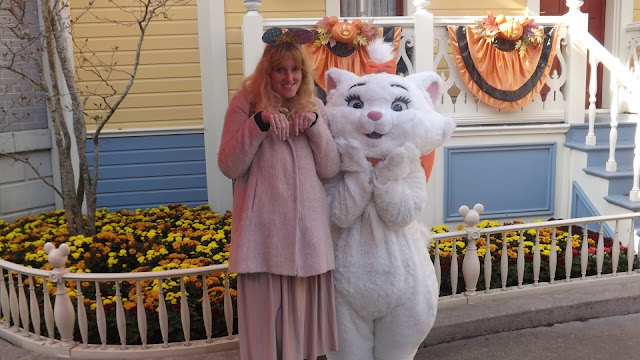 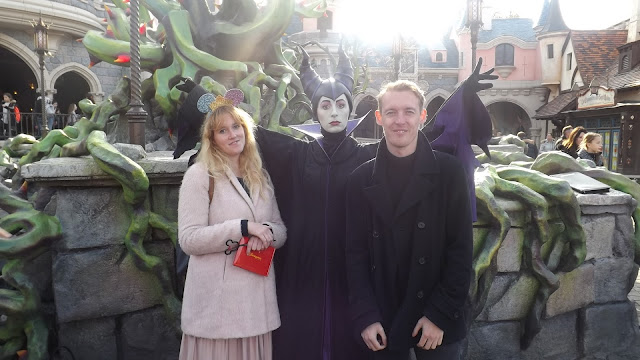 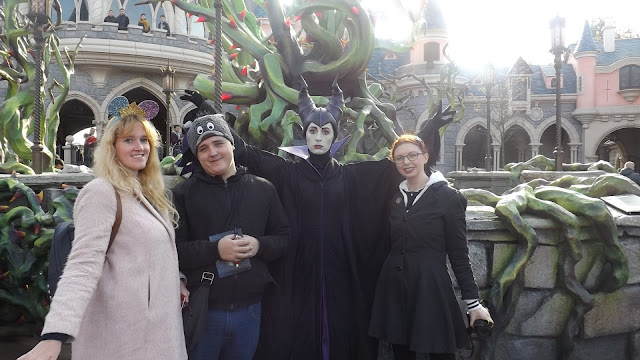 The next morning, we got up and had the hotel breakfast, which I loved, and then we headed to the park for extra magic hours. We eventually got in and headed for our first ride of the trip: the newly refurbished Peter Pan's Flight. I loved the refurbishments, they added some extra magic to this wonderful ride. After the ride, we went on a couple more rides and then went to meet Marie. She was such a cheeky little cat, and kept the long queue entertained by being extremely mischievous. We then met Maleficent, which has sort of become an October tradition, and then decided to go for another regular stop off: Market House Delicatessen. Their Croque Monseiurs really are my favourite. After lunch, we watched Vive la Vie and went to go in the studios park to go on Lee's favourite ride: Ratatouille. 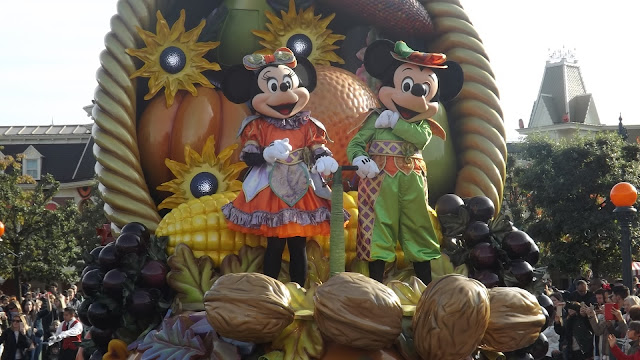 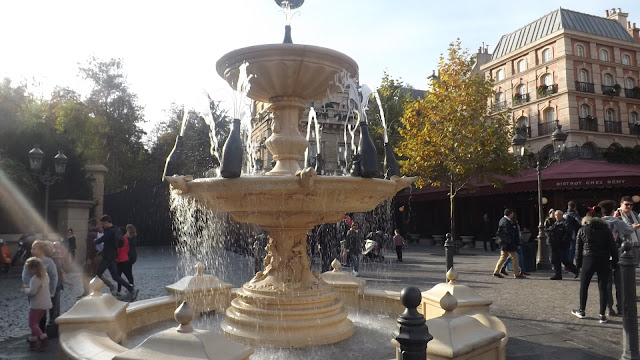 After Ratatouille, we went on a few more rides (including Buzz Lightyear's Laser Blast and It's A Small World), and, after a couple of failed attempts to get Lee on Space Mountain, we decided to go and get a hot chocolate and wait for my absolute favourite thing at Disneyland Paris, which I will leave for the next instalment of this trip report.You can also see what we got up to in the first part of this trip's vlog, which you can see here. 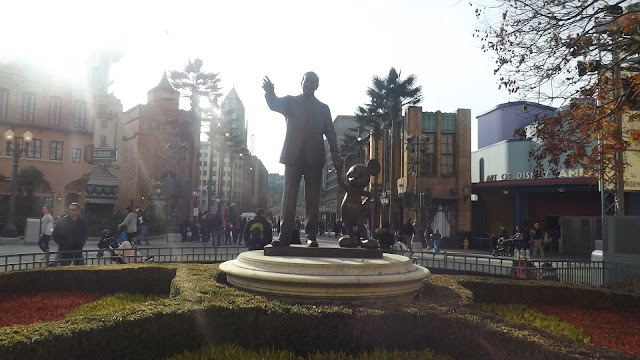