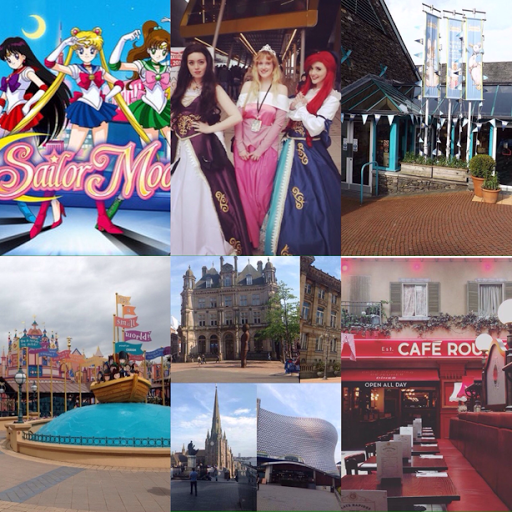 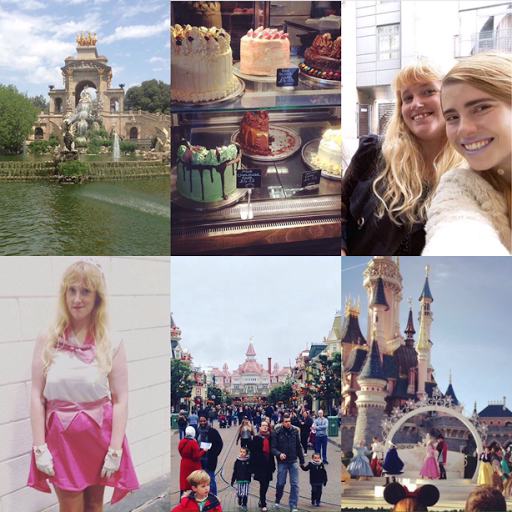 2016 has been a funny old year, what with the seemingly endless bad news that we had last year, it was actually a good year for me. I was going to post this a couple of days ago, but I had a bout of tonsillitis, which I am sort of starting to get over, so I thought I would combine it with my 2017 post. I will start off with 2016, so here we go.

January- June
January started off cold and dreary as usual, but I did discover something which has become one of my favourite things; Sailor Moon. February was also a first, with mine and Lee's first time at Comic Con, which has also become one of my favourite things to do. In March, Lee and I went to the Lake District, which, although cold, was a lovely day. In April I took a trip to Disneyland Paris, where I got an Annual Passport and also met some wonderful people. In May me and Lee spent a couple of days in Birmingham. June was quite a quiet month, but I did book a holiday to Barcelona.

July- December
July was when we went on holiday to Barcelona, which was beautiful. August was a lovely month, in which we had a lot of lovely time celebrating Summer. In September I went to the Cat Cafe in Manchester with some of my closest Disney friends. In October, I went to my fourth and final Comic Con of the year. At the end of October and into November we went on a trip to Paris and Disneyland Paris, where I met a lot of other amazing people. And in December, I went to Disney again to experience the Christmas season. 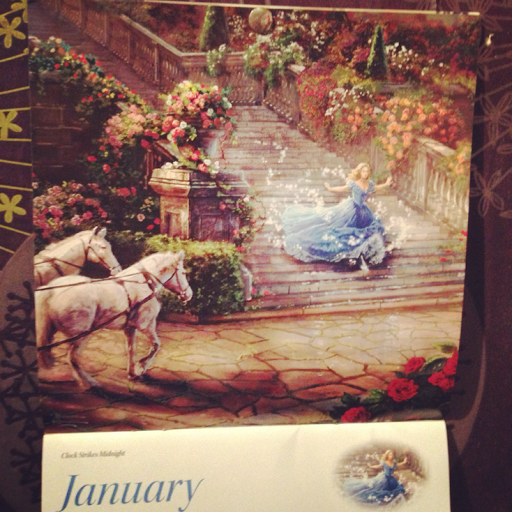 Email ThisBlogThis!Share to TwitterShare to FacebookShare to Pinterest
Labels: 2016, 2017, Lifestyle