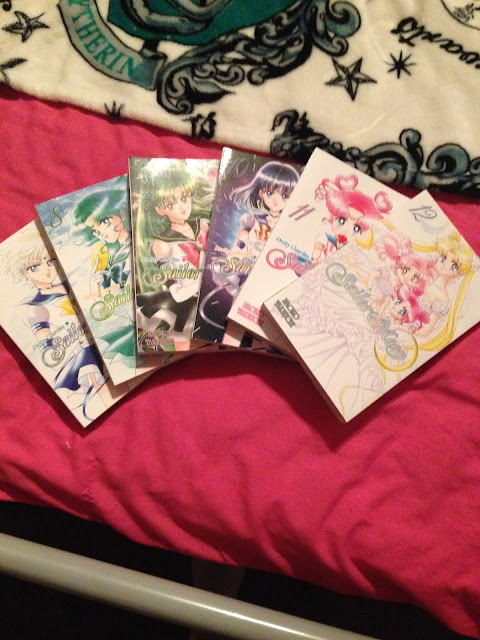 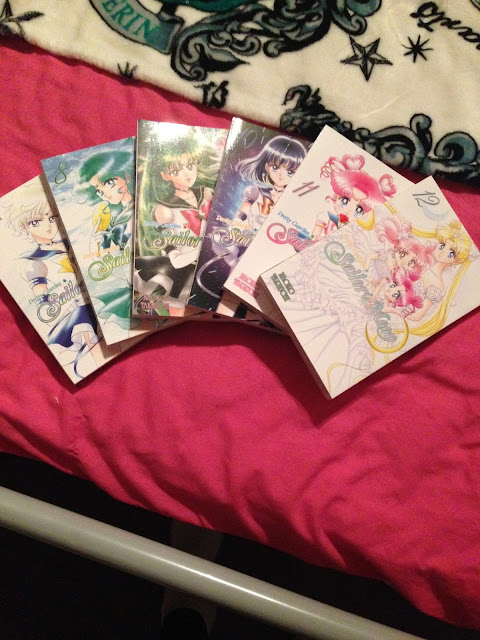 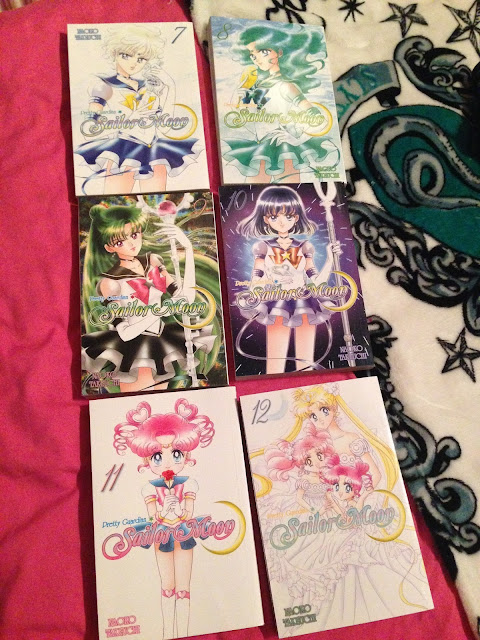 Remember way back when, when I posted about how I'd read the first half of the Sailor Moon manga? Well, now I've finally got all of them and read the second half, so I thought I would blog about the second half too.

So, the second half continues as much the same pace as the first, with gripping aspects in all of volumes 7-12. It also builds up to a dramatic finale to the series, which I was eager to get to. The series builds up brilliantly to this final climax, and the series ends wonderfully. I feel like the series ended perfectly, with the beautiful drawing and the amazing action building up to the ending. The only thing that is spoiled for me is the ending of the anime now, as I read all the way to the end before I finished the anime, because that is long! I loved every single volume of this manga, and I highly recommend it to anyone, manga fans and novices alike. 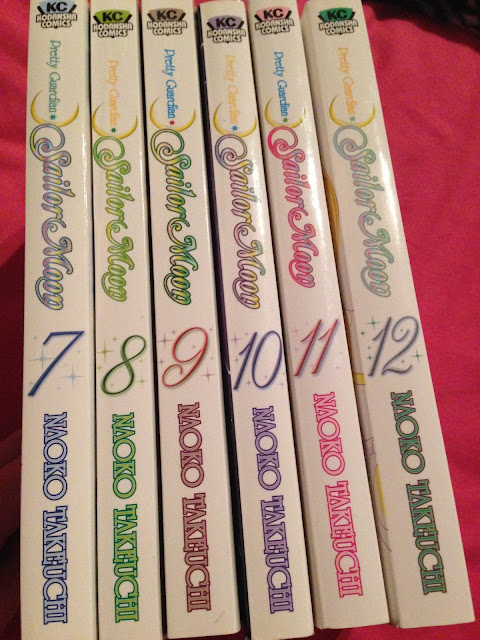