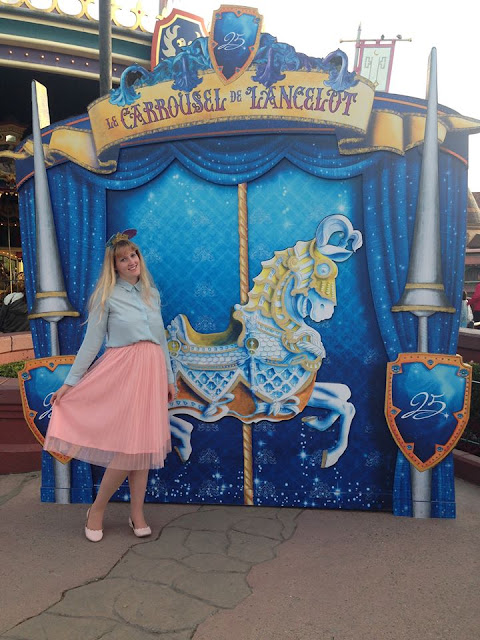 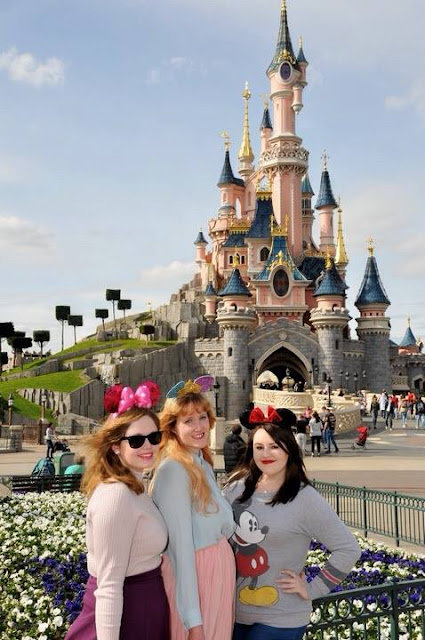 I tried Disneybounding for the first time on my trip to Disneyland Paris in March, and on my next DLP trip, I am going to be part of four group Disneybounds, so I thought I would write a blog post all about Disneybounding; what it is, some of my favourite Disneybounds, and my Disneybound plans for my next trip.

I'm sure most of you know what Disneybounding is, but for those who don't, I'll explain it. It is when you wear clothes that mean you are subtely dressing as a particular character, by wearing the same colours, items of clothing, etc. Basically, it's a way for adults to dress as Disney characters in the parks without actually breaking any rules. Some people are amazing at it, which you will see a bit later on in this blog post.

For my first, and only, Disneybound to date, I chose Princess Aurora, and my outfit was an ode to the make it pink/make it blue argument. On the same day, Rachel Disneybounded as Rapunzel, wearing a flower headband and tones of pink and purple. Our Disneybounds even got recognised by a girl who runs a Disneybounding Facebook group. It was an enjoyable experience, especially for me as a beginner cosplayer, being able to put pieces together to represent a character, and one that I am eager to carry on doing, which leads me on to the next part of my blog post; my Disneybounding plans for my next Disneyland Paris trip. 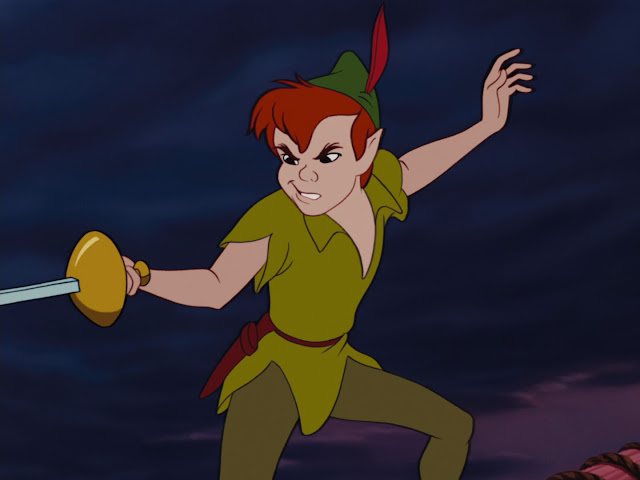 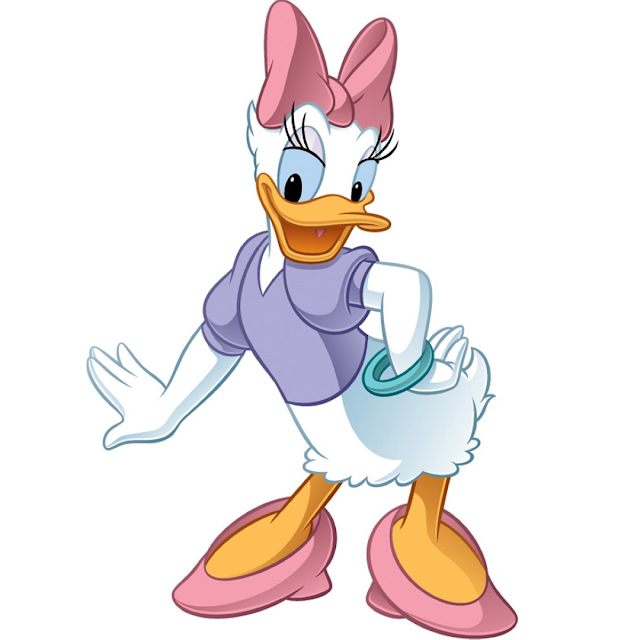 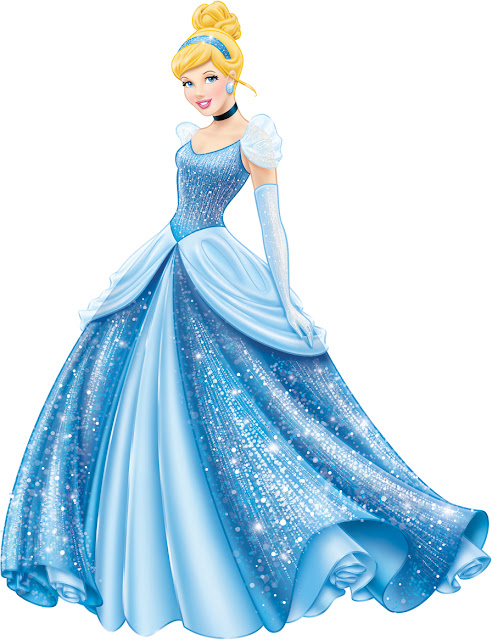 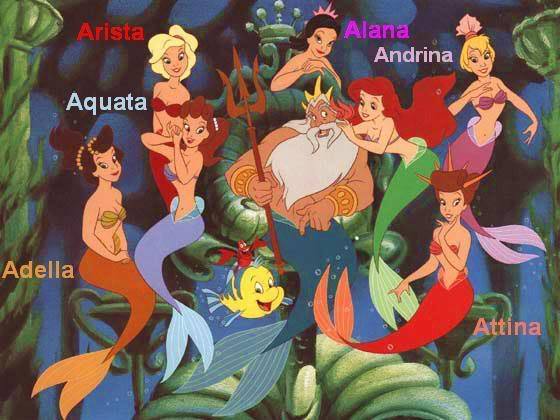 And finally, I wanted to share some of my favourite Disneybounds. These are all from Instagram, and I will link the Instagrams underneath the photos. 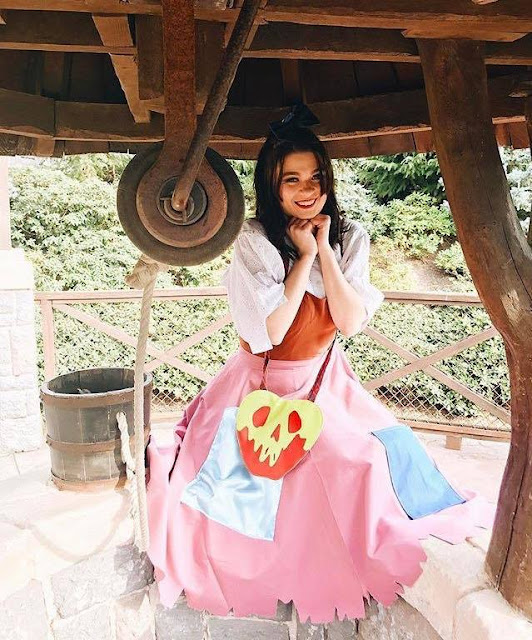 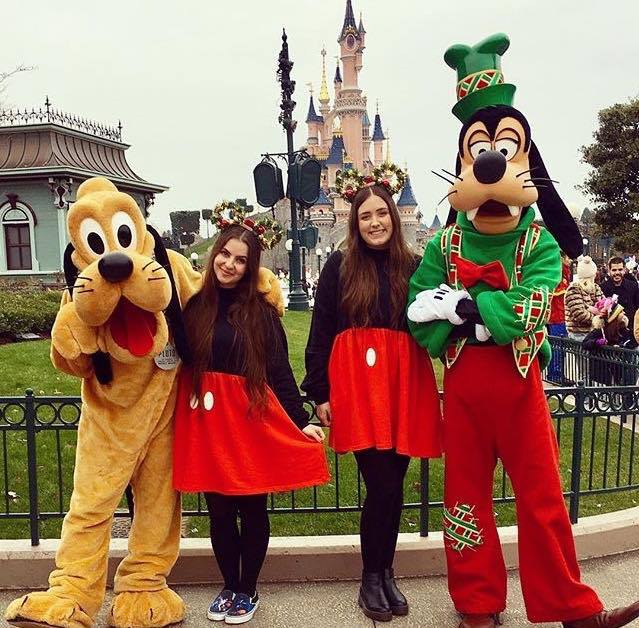 Grace and Sophie as Mickey Mouse. 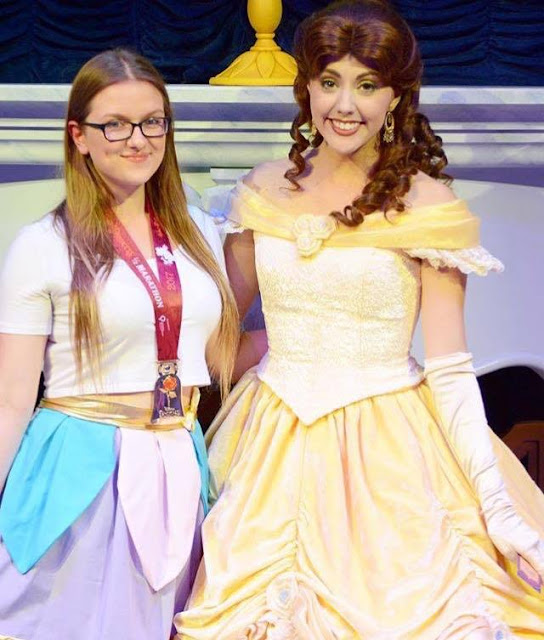 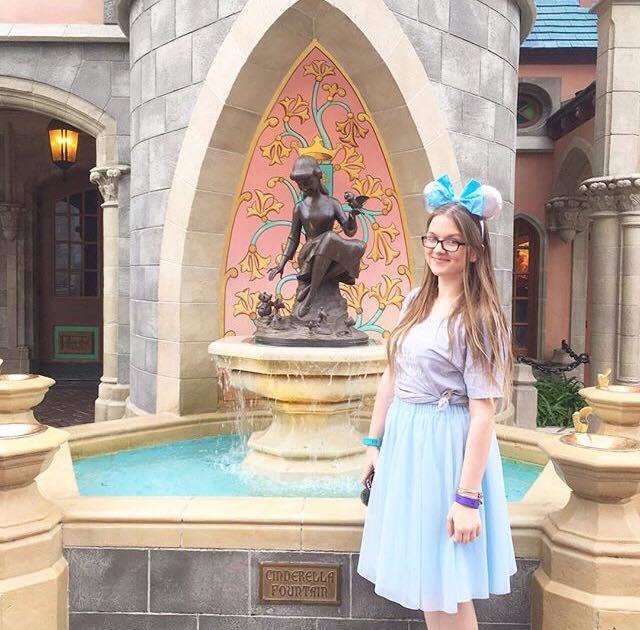 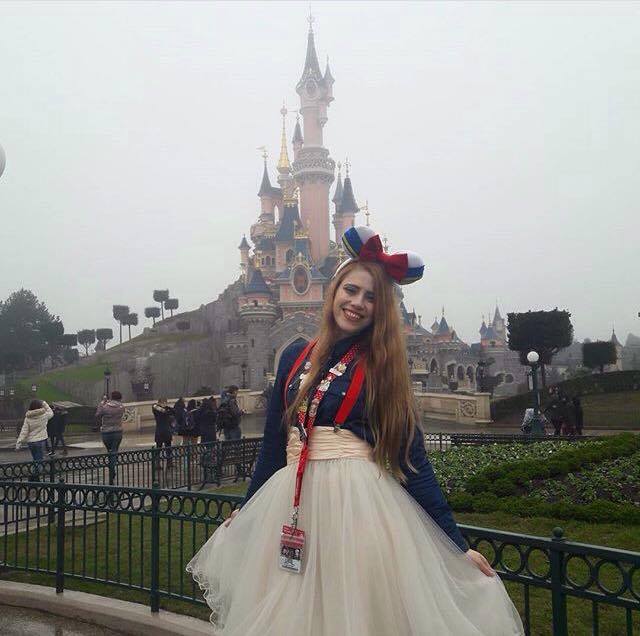 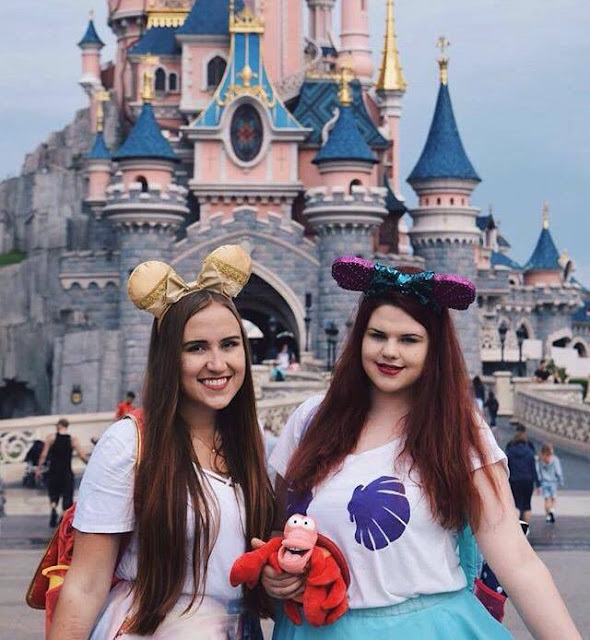 Anna and Vivi as Belle and Ariel.

I hope you enjoyed this post, and I look forward to showing you all my future Disneybounds.