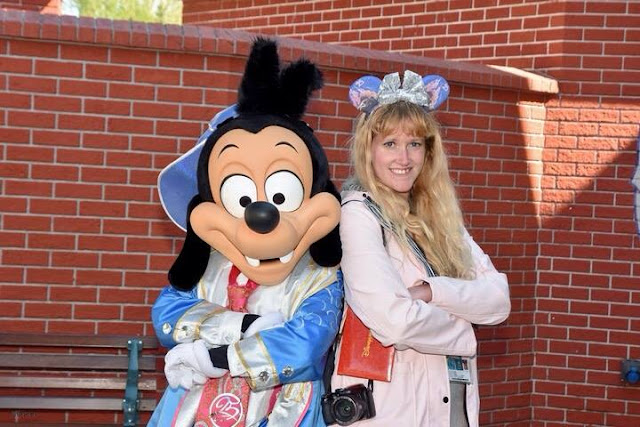 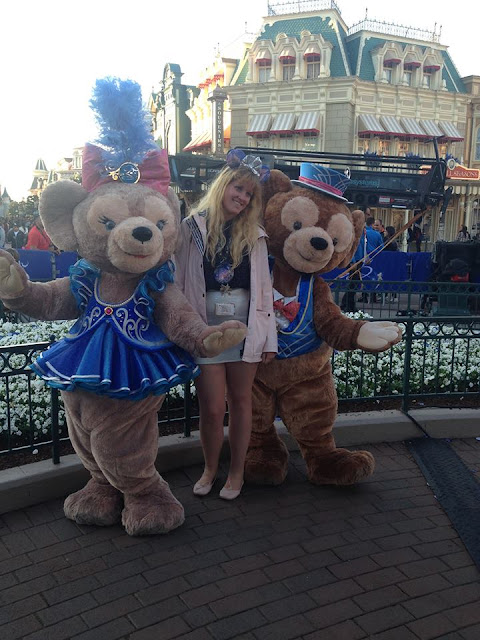 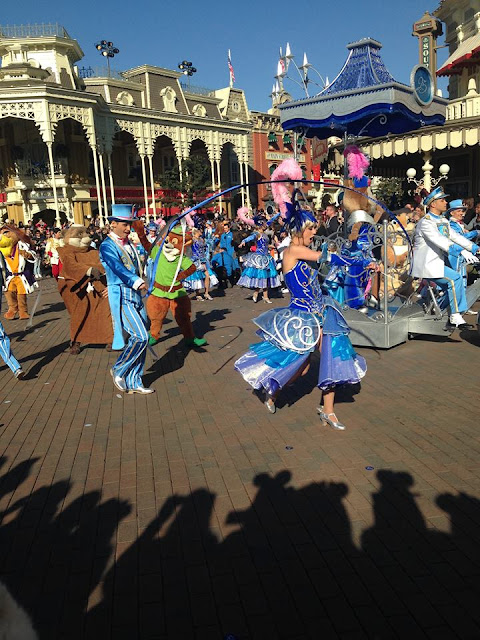 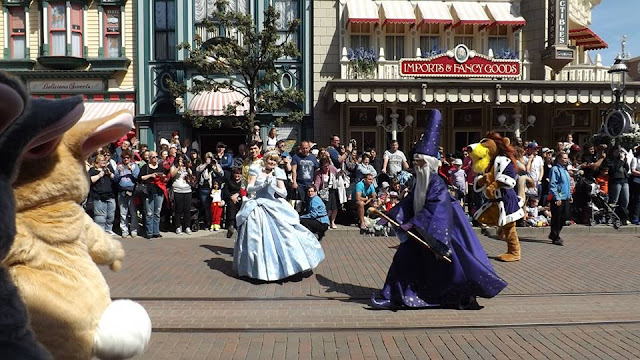 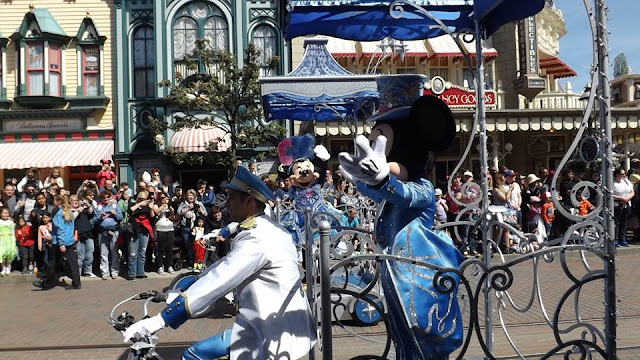 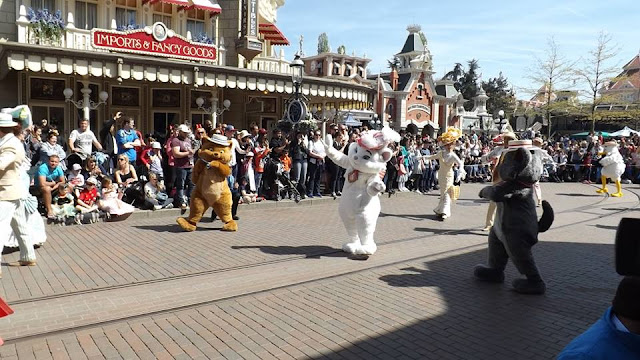 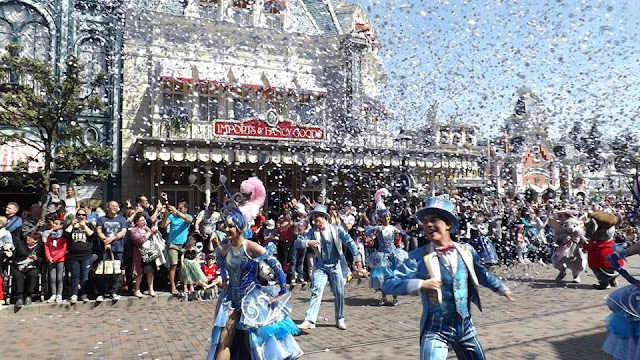 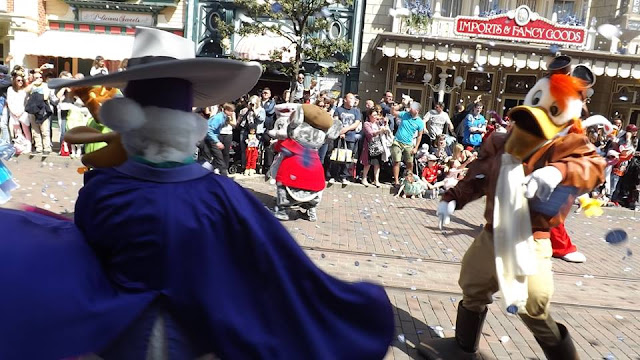 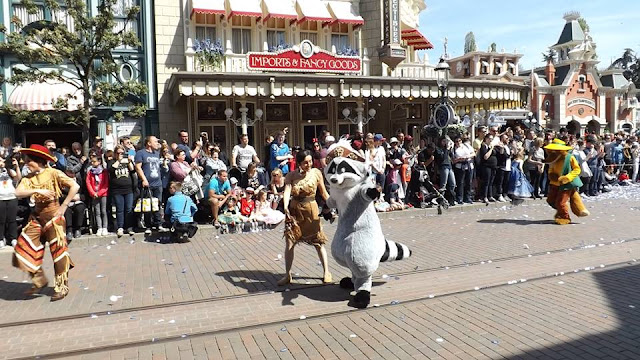 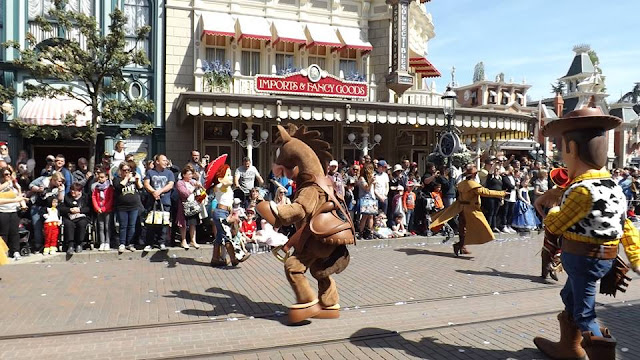 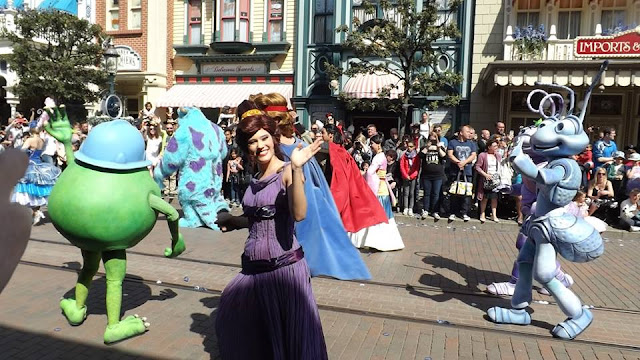 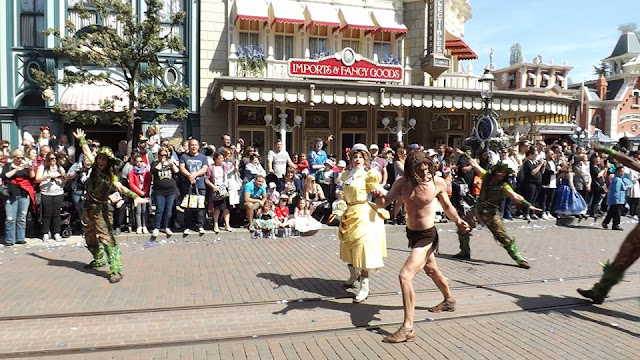 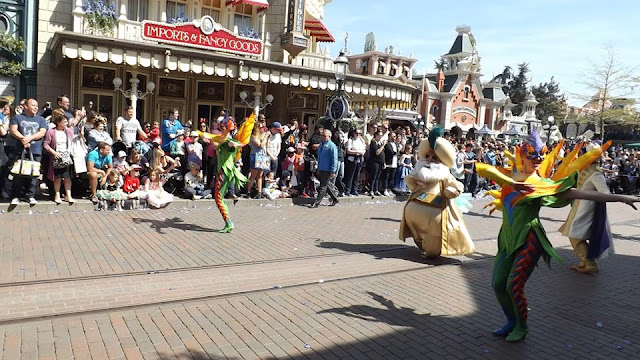 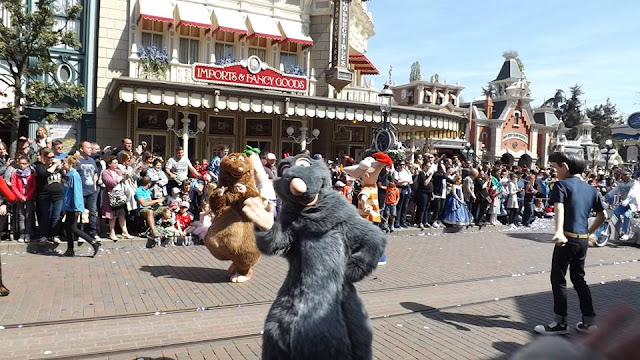 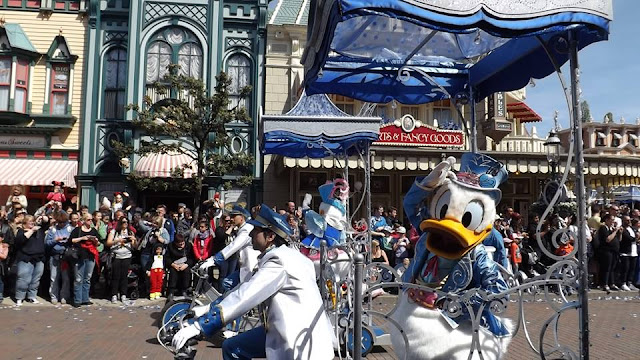 So last Wednesday I went on a day trip to experience the 25th anniversary of Disneyland Paris, on the 12th April, so I thought I would share the day with you.

We got in to the park not long after 8, and waited for the welcome show, which I watched with a few others that I knew. It was absolutely phenomenal, there were so many rare characters there to celebrate, the whole thing was wonderfully staged and choreographed, the CMs did a flashmob with Catherine Powell, and everyone I was with ended up a blubbering mess by the end of it. It was a truly magical experience.

Then our day of very long waits began. We queued for two and a half hours to meet Max Goof, and we were only allowed two photos per group with him. It was worth the wait though, as he was a really good meet. There was then a special cavalcade with rare characters, which I watched both times it was on. We had a Market House Deli whilst we waited and sat in the sun. After the two cavalcades, we waited for the parade, during which the dragon actually breathed fire (!!!) and then I renewed my Annual Pass to the Magic Plus, which I now have until September 2018. We then went and met Duffy and Shellie May, and I bought a couple of pins, before me and Jade got some food and left on the rer.

It was one of the most emotionally charged, magical days of my life, and I am truly honoured that I managed to be there as part of the celebrations. I am still not over it, and don't think I will be for a long time. Disneyland Paris, I have one thing to say to you; well done on pulling out of the bag the most magical celebration.

Check out my Youtube in a couple of weeks for my vlog of the day. 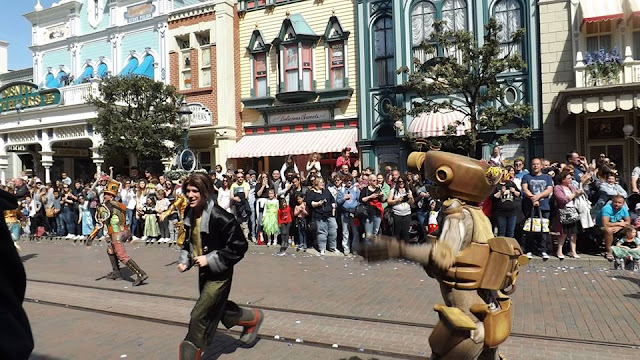 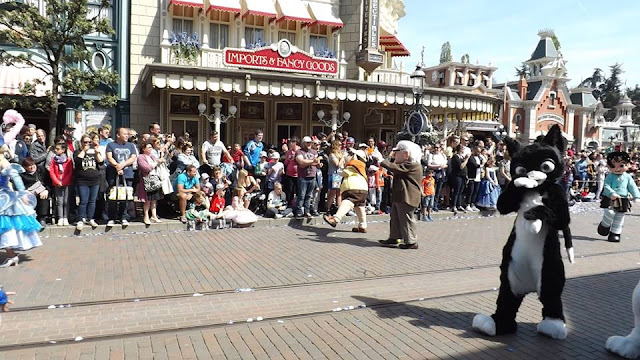 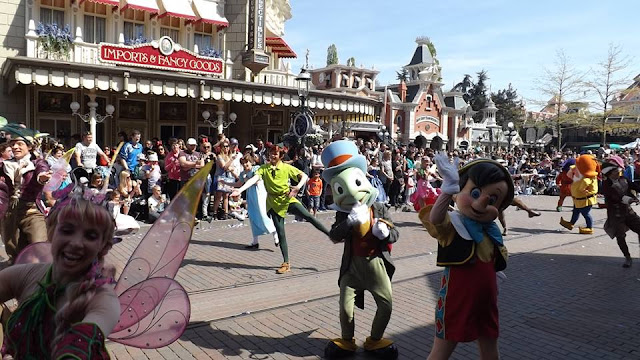 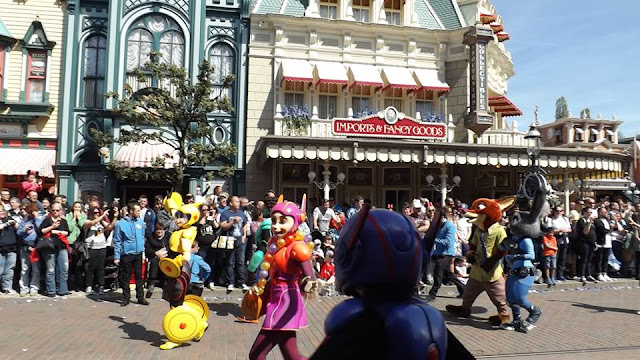 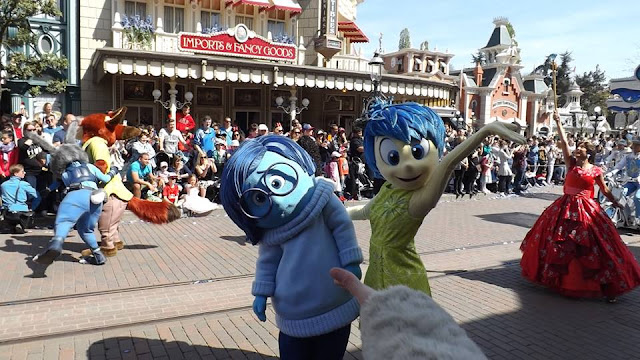 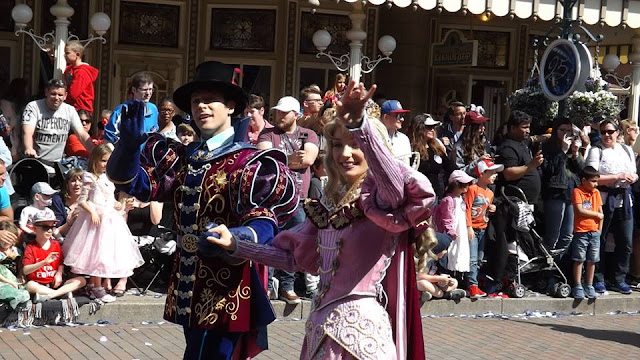 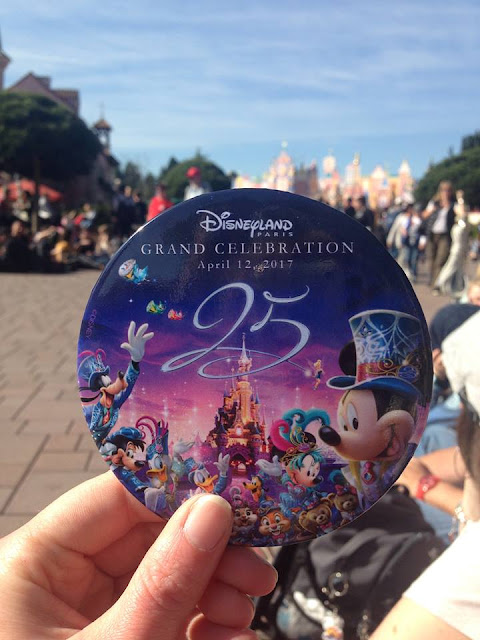