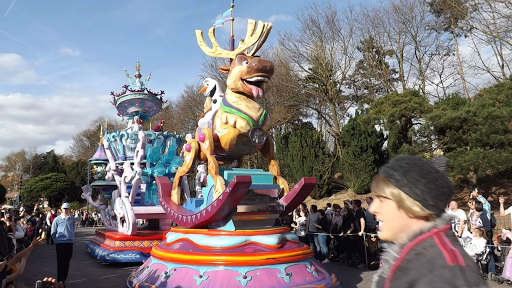 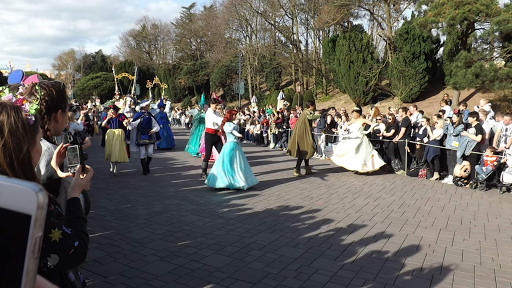 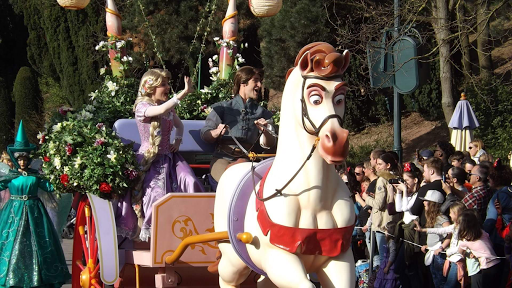 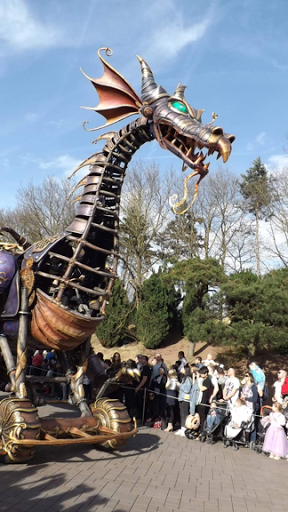 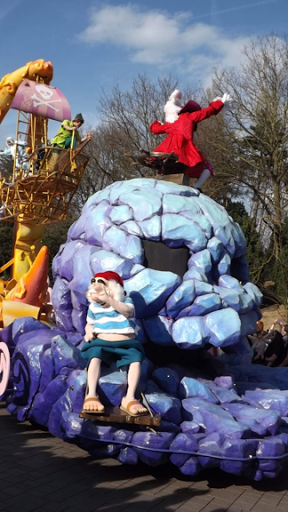 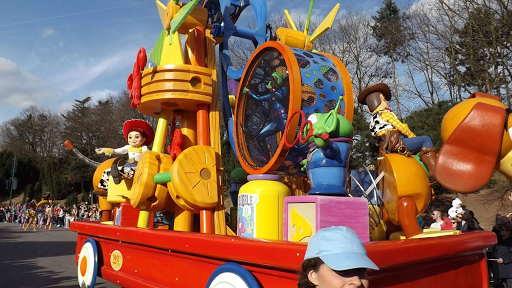 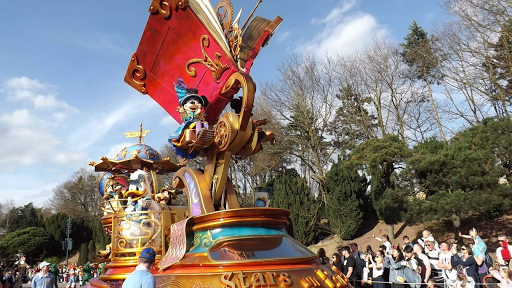 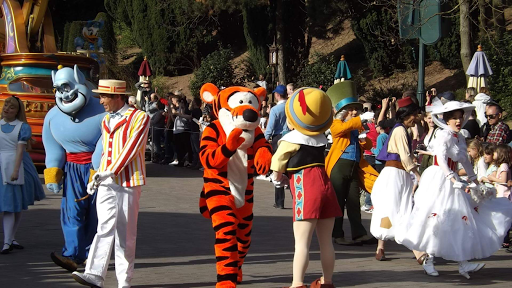 So it's fair to say that my blog has become a lot more Disney-centric over the past year or so, so when something new comes along in Disney, it's natural that it would appear on my blog at some point. Such is the case with Disney Stars on Parade. I know I was a big fan of Magic on Parade, but I only actually saw it in person six times, so much as I was sad to see it go, I was looking forward to something new. 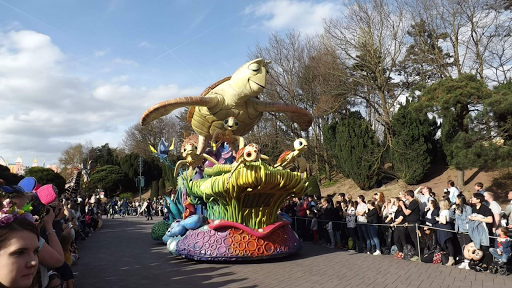 So Stars on Parade starts with Disney characters dancing in front of the floats, on a side note, I love that this Parade has so much choreography in it. I've heard people say that because the characters are dancing, there's less interaction, but I honestly don't mind that, I love the choreography. Following this are the floats, which are absolutely beautiful. I seriously was in awe of all of the floats. I don't want to give too much away because you really need to see it for yourself, but believe me, it is amazing. 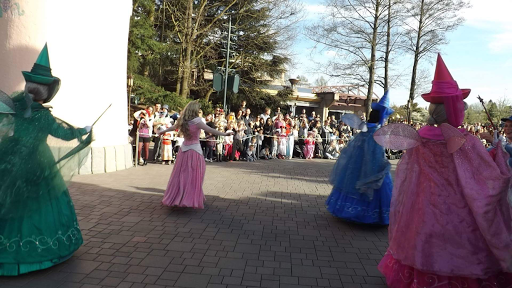