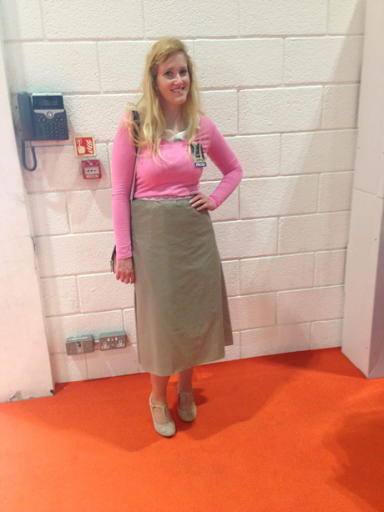 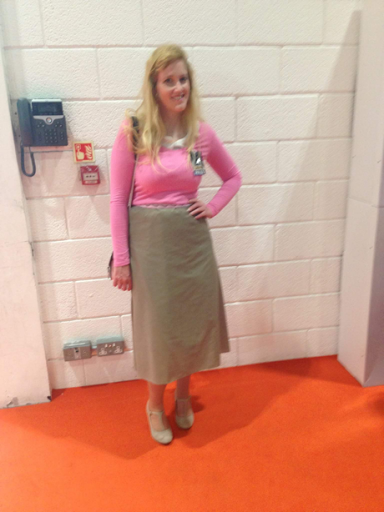 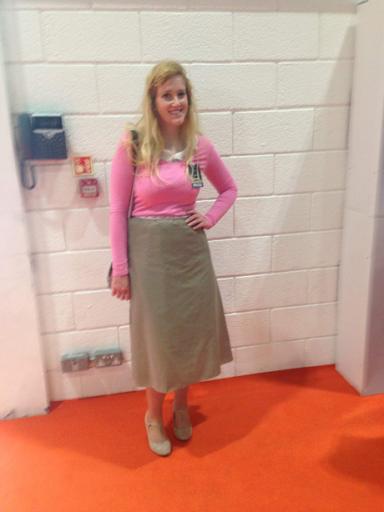 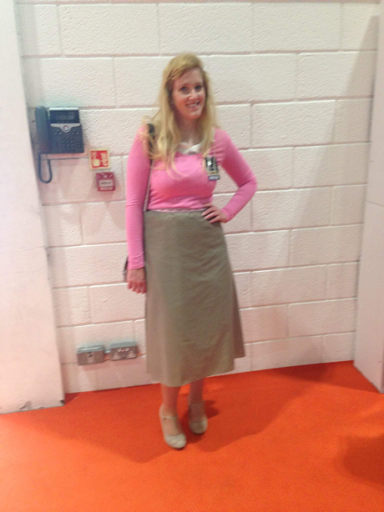 I have now done three cosplays so far this year, which is not bad for just my second year of cosplay. I wore two cosplays at MCM Comic Con a couple of weekends ago, and today I thought I would show you a couple of photos of one of the cosplays I did for that weekend; retro Betty Cooper.

Since I saw this costume in Riverdale, I knew I wanted to make it, and then when I found out that KJ Apa (Archie) was going to be a guest at the con, I knew I had to do it. I had about a week to sort the cosplay, as KJ was only announced very close to the con, so it was a rush but I managed it. The entire top half was, I hate to admit, bought from Primark rather than made, but I did the skirt myself, doing a half circle skirt. I think it turned out pretty well considering I sorted it out in about two days, and KJ said he loved it, so that's all that I care about really. 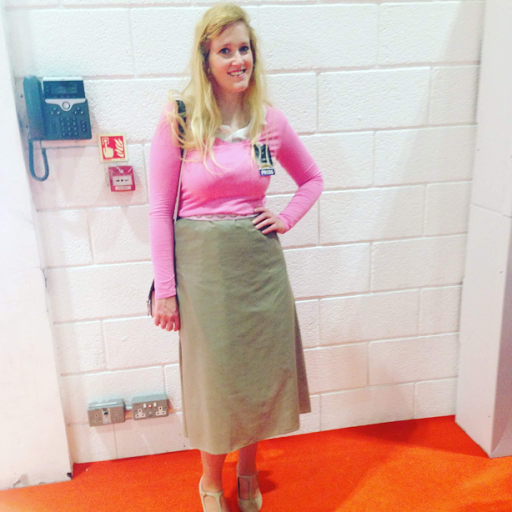