The Secret Diary of Laura Palmer by Jennifer Lynch 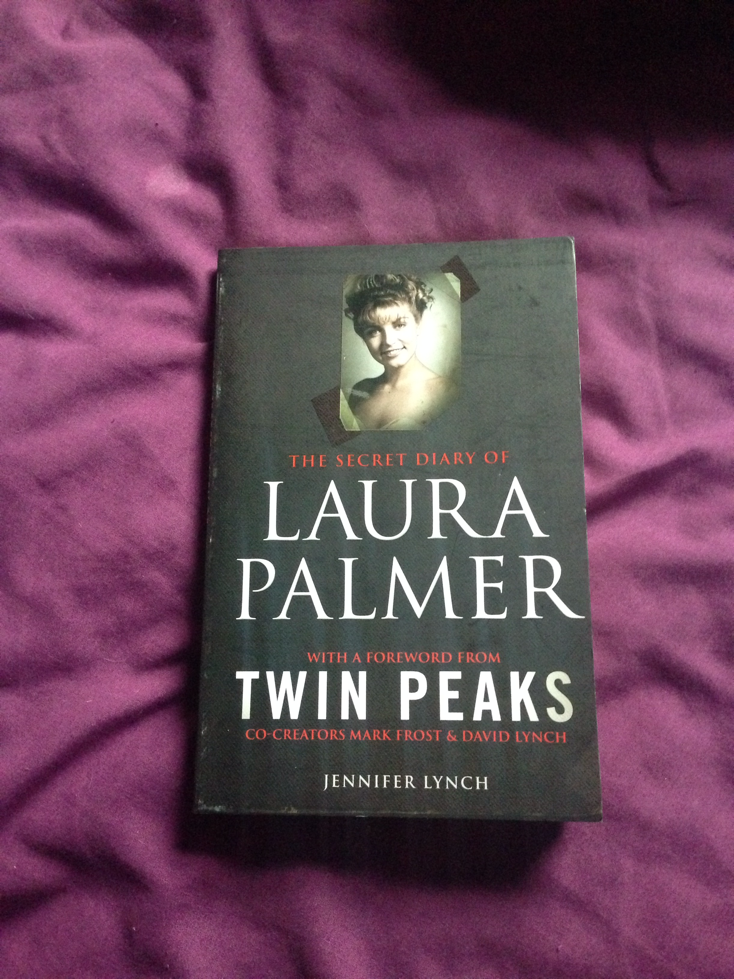 I was late to the whole Twin Peaks thing, having been a baby when it was first on, so when I was introduced to it by Lee a couple of years ago, I didn't know what to expect. And when I did watch it, I loved it. So when the new season was announced, and Waterstones bought this book out, I bought it for Lee, and then read it when he finished.

I did not know what to expect from this book; as I didn't really warm to Laura Palmer in the series, she just wasn't a character I liked (unlike Shelly, who is my favourite) so I was expecting to dislike her in the book too, but, and I don't know if this is just down to great writing, I actually felt a bit of sympathy for Laura. I really got more of an impression that she was a troubled youth from the book, and I started to warm to her as a character.

So I really enjoyed this book, it felt like a perfect tie in to the series, and a great prequel to it. It was really well written, starting with the youthful innocence of a twelve year old becoming increasingly darker as she gets older, and you can really see the drastic change. It is a very well written diary, and I would recommend it to any Twin Peaks fan.