Disney Parks at D23: My Thoughts 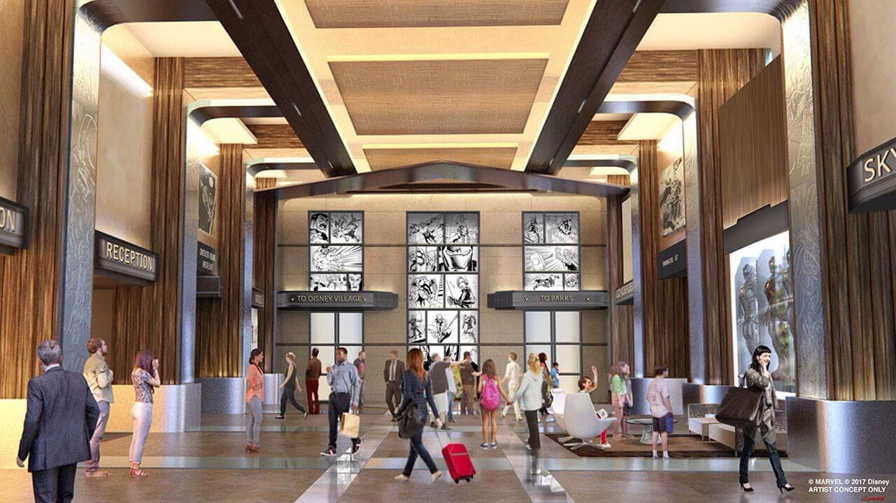 So last night was the night most of the Disney community was waiting for; the Parks and Resort panel at D23 Expo. As a big fan of Disney parks (despite only having been to one) I was eager to hear what the announcements would be, and boy were there announcements aplenty.

The biggest deal was of course going to be Star Wars land at WDW and DLR, which looks spectacular and, as it was announced that Disneyland would be getting it first, has led to my desperation to book a trip for 2019. That wasn't the only Star Wars news however, as there was also a Star Wars hotel announced for WDW too, which also looks amazing!

The other news that I was extremely excited about was the announcement that WDW will also be getting the TRON ride like the Shanghai one. This ride looks absolutely spectacular and I am so excited to see it spreading to another park.

Now let's talk about the news that divided a nation (Disney Twitter) the Disneyland Paris news. As you'll see from the picture at the start of this blog post, the Marvel rethemeing of Hotel New York was confirmed. Now I don't even like Marvel but I am happy about this news. There's no denying that Marvel is a huge moneymaker, and it is the perfect dlp hotel to be rethemed this way. The fact that this was the only dlp news also divided Twitter. But to be honest, I'm not surprised. The park has only just been bought out, so they will no doubt want to organise things a bit first before they make any huge announcements, but the fact that dlp got a mention at an American event is wonderful.

Other announcements that interested me less are: Toy Story land, Pixar things at Disneyland resort, another ship being added to the Disney Cruise fleet, and a Guardians of the Galaxy ride at Epcot.

I can't remember what else was announced. Oh wait, Ratatouille ride at Epcot. Much as I am a little sad that it'll no longer be a Paris exclusive, I like that it is spreading to other parks like TRON.

What did you all think of the D23 park announcements?