Hello, I’ve been a tiny bit absent this week, as I’ve been ill, but I finally think I’m starting to get past it now, so I am returning with a Disney character themed blog post. I do want to do a dream character meets blog post, but I thought, I’d better blog about the characters I have met first, and so here we are. I think I’m going to do this year by year, and I’m not going to include the characters I met as a kid because, let’s face it, I can’t remember that far back anymore, so, here goes: 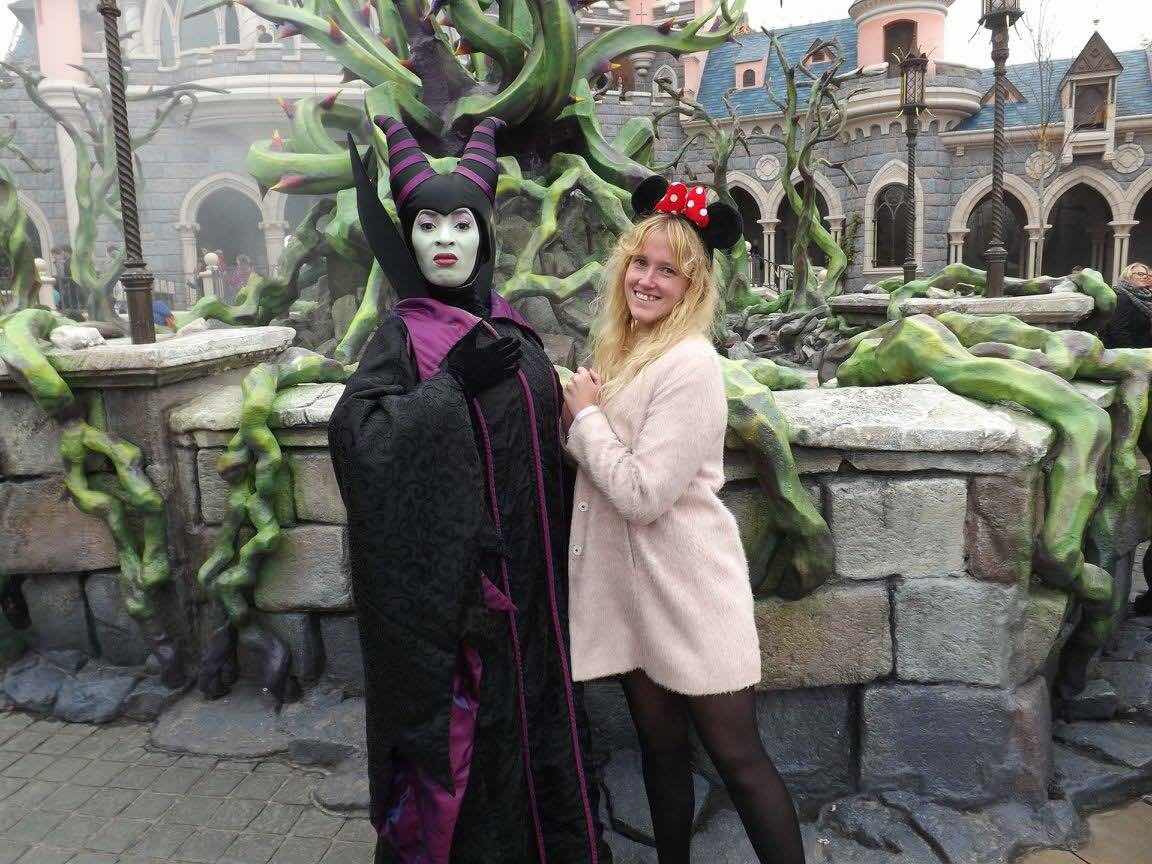 2015 was the first year I went to Disney as an adult. I went twice, and the first time I didn’t meet any characters! We went back for the Halloween season though, where I met Maleficent, Gaston and Dr. Facilier (the photos with those two were horrendous though) 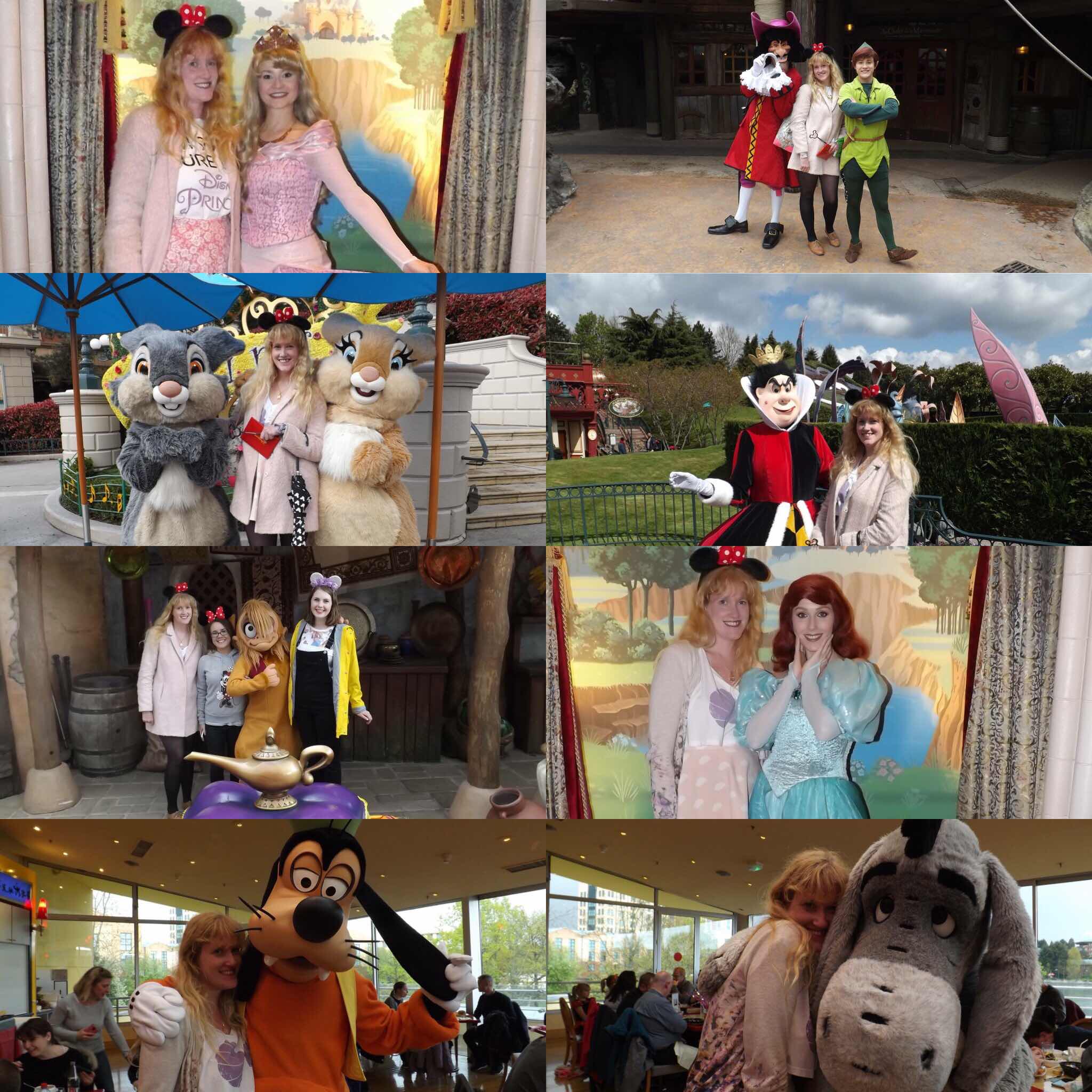 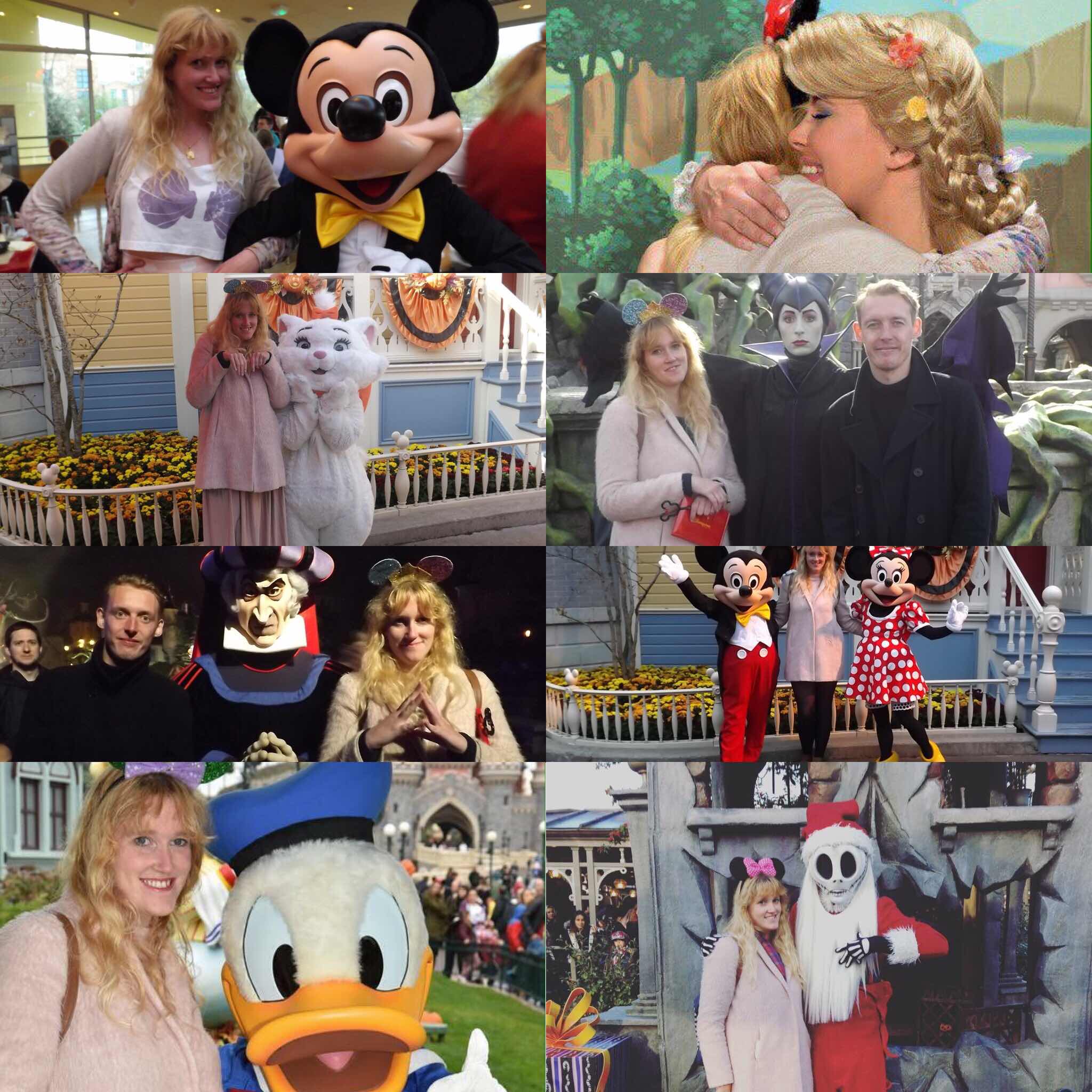 2016 was my first big year with characters; it was also the first year I’d been with friends from online, and my first solo trip. In total I went on three trips, and managed to get a fair few characters in: Aurora, Ariel and Rapunzel in the Princess Pavilion, and then Peter Pan and Captain Hook, Thumper and Miss Bunny, Abu, Goofy, Eeyore and Mickey in Cafe Mickey, the Queen of Hearts, Frollo, Maleficent, Jack Skellington, Donald Duck, Minnie and Marie are the other characters I met that year. 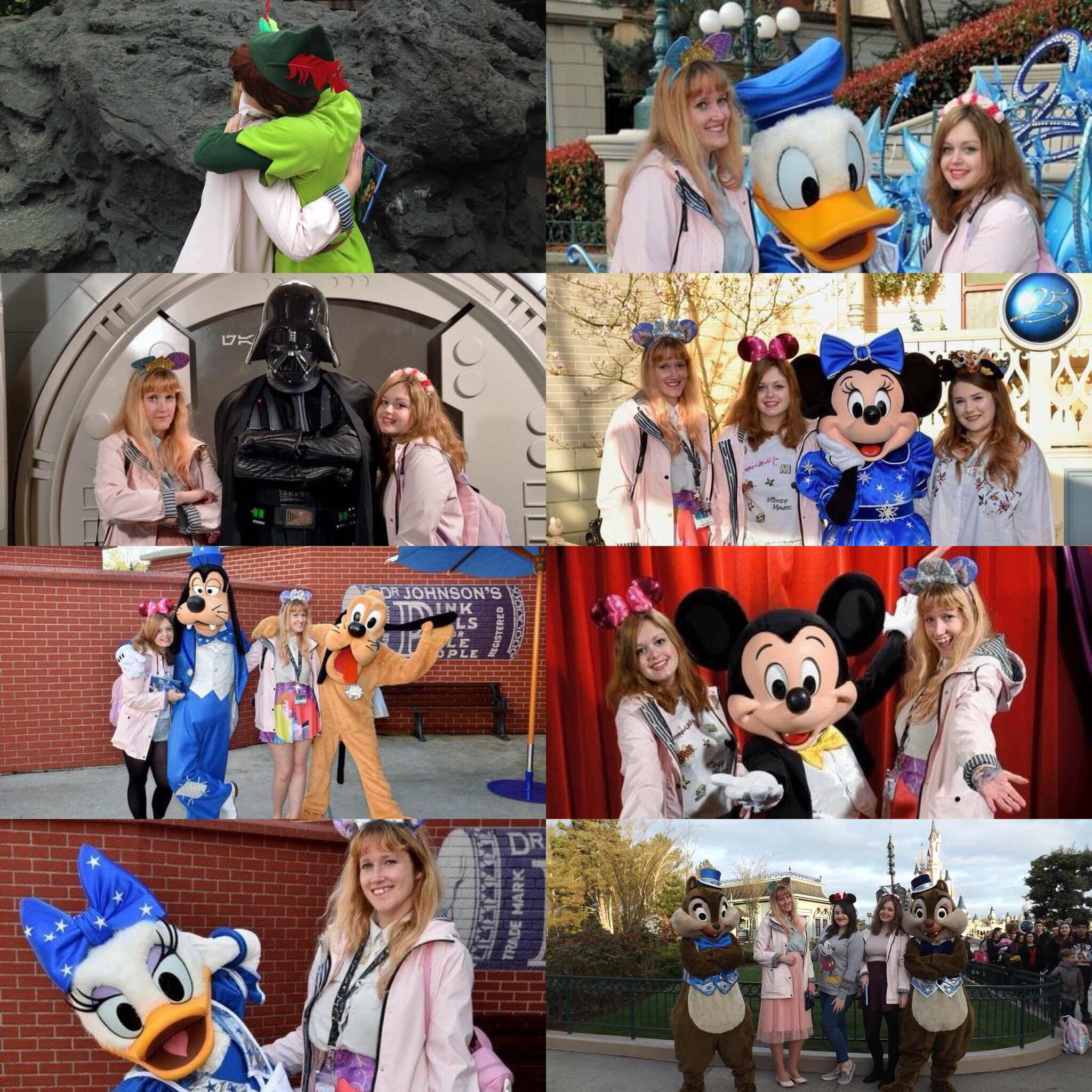 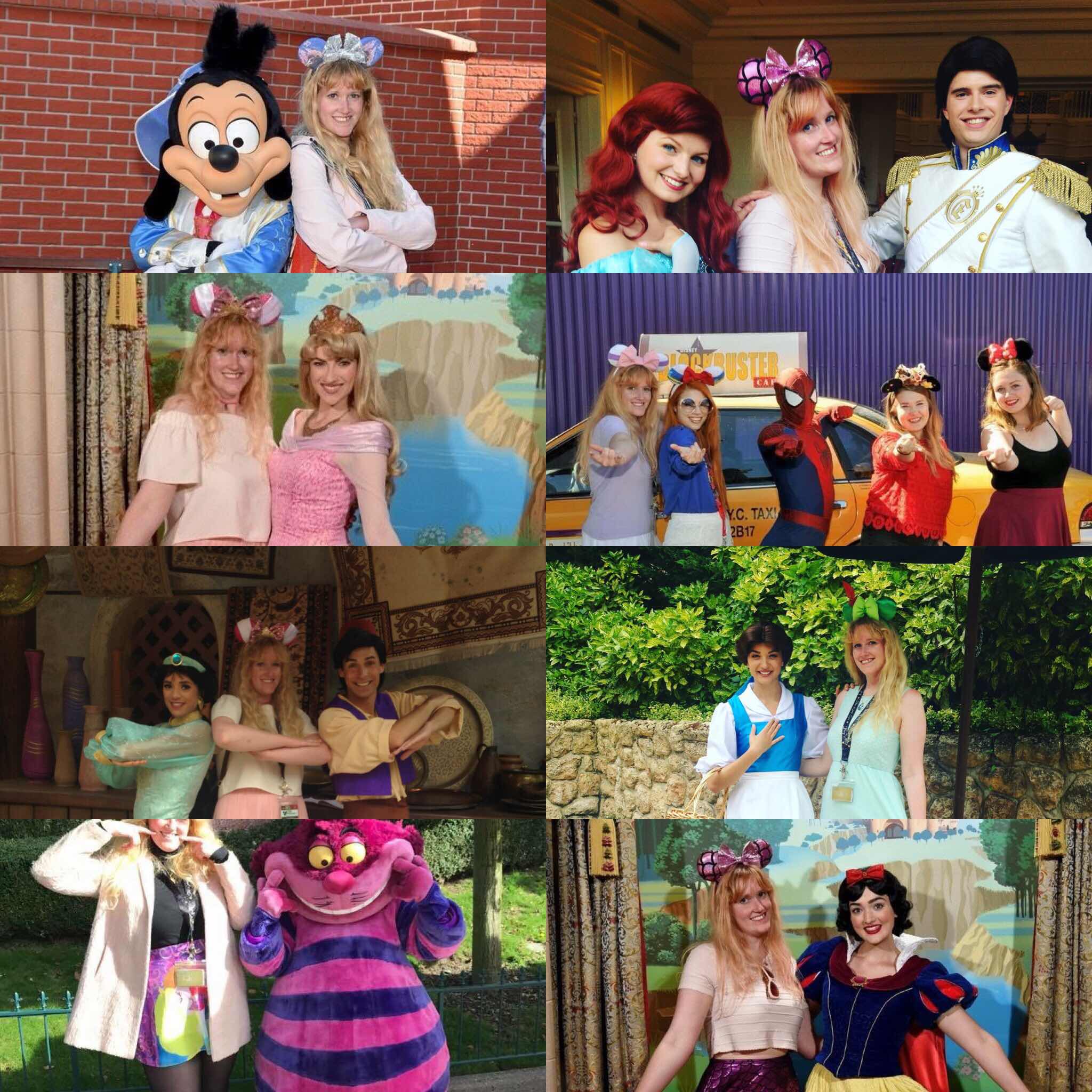 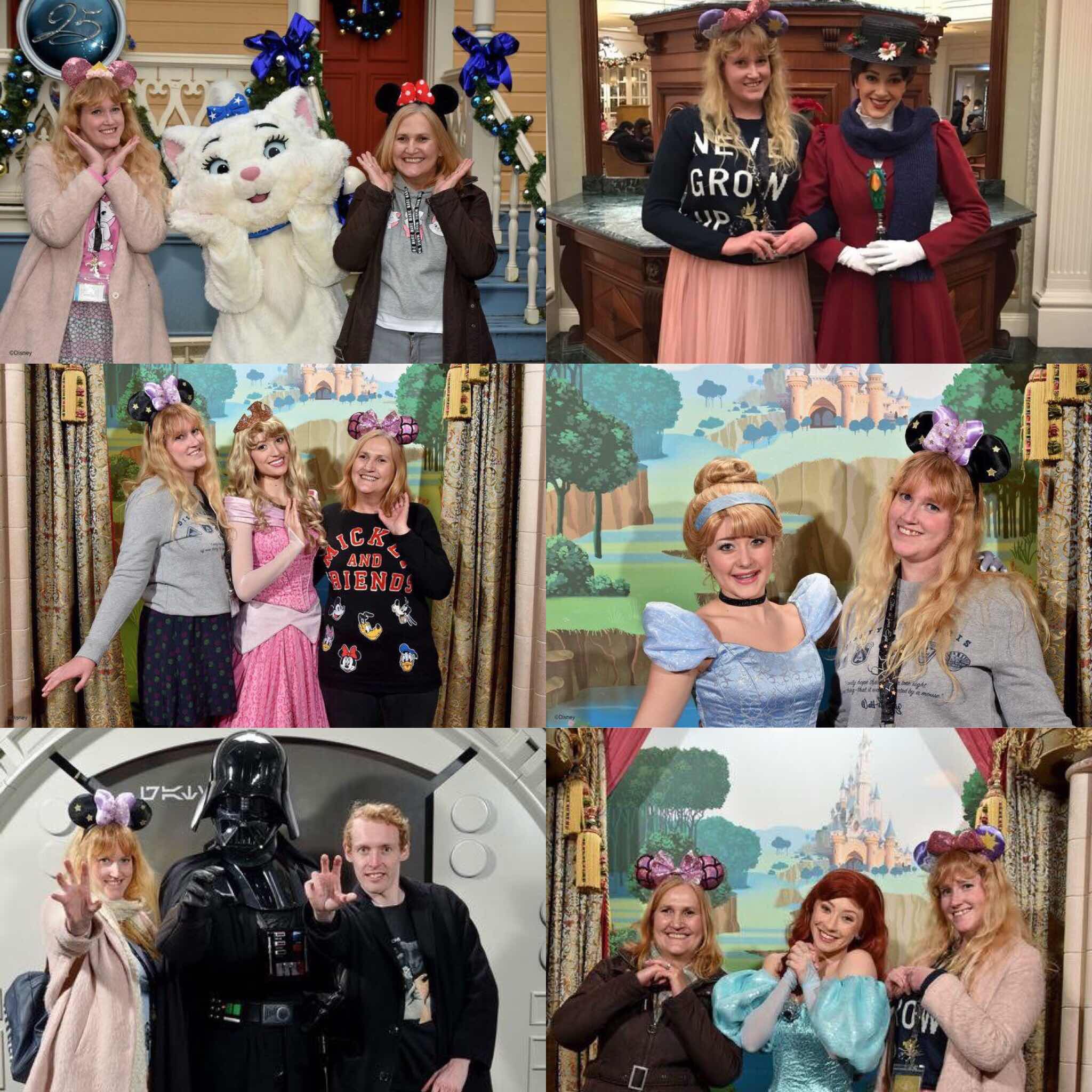 Yes, it is only March, but I’ve already been to Disneyland Paris this year, so I thought I’d list the characters I’ve met this year so far: Ariel, Aurora, Cinderella, Rabbit, Marie, Gepetto, Mary Poppins (in her nanny outfit) and Darth Vader.