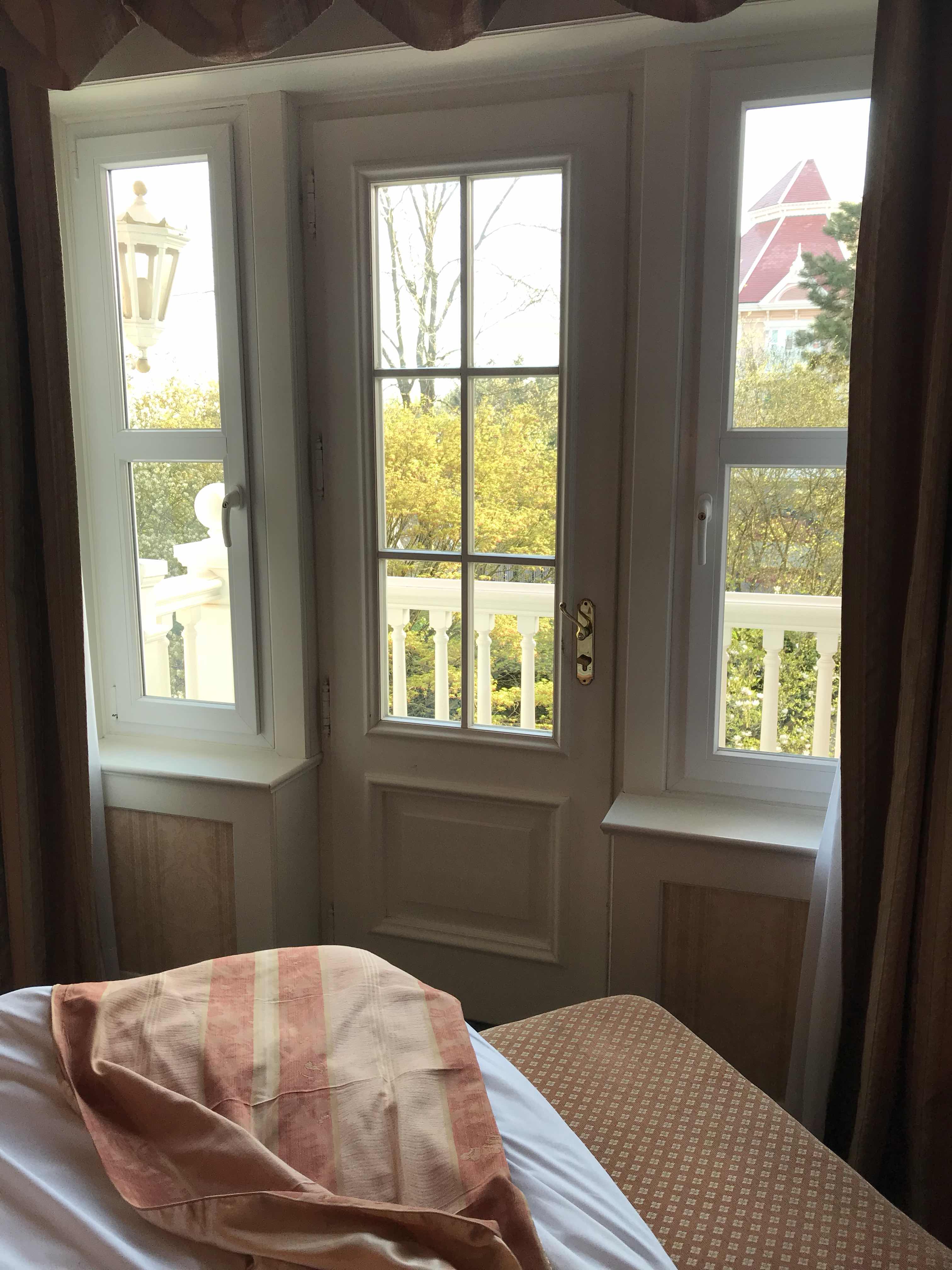 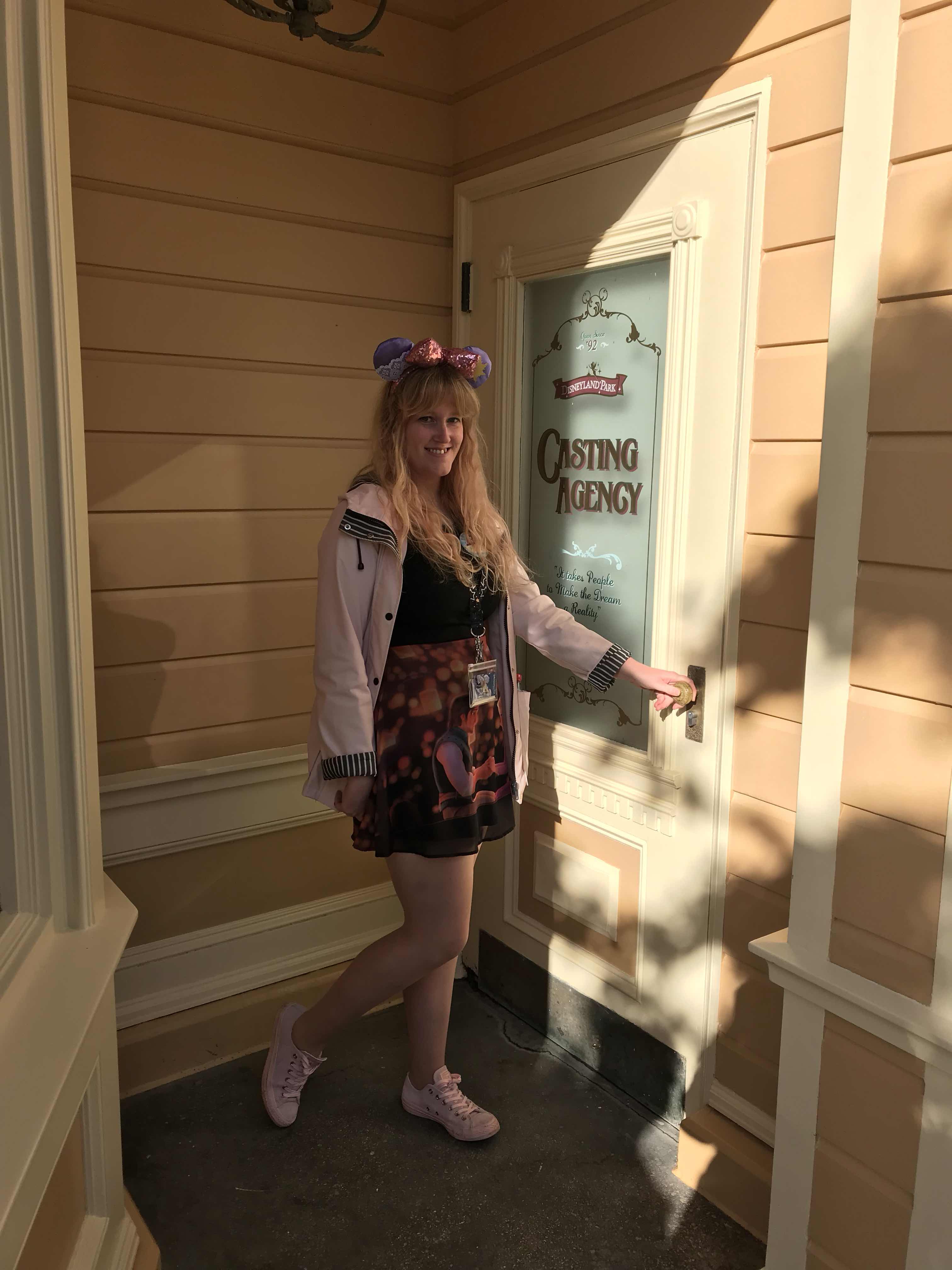 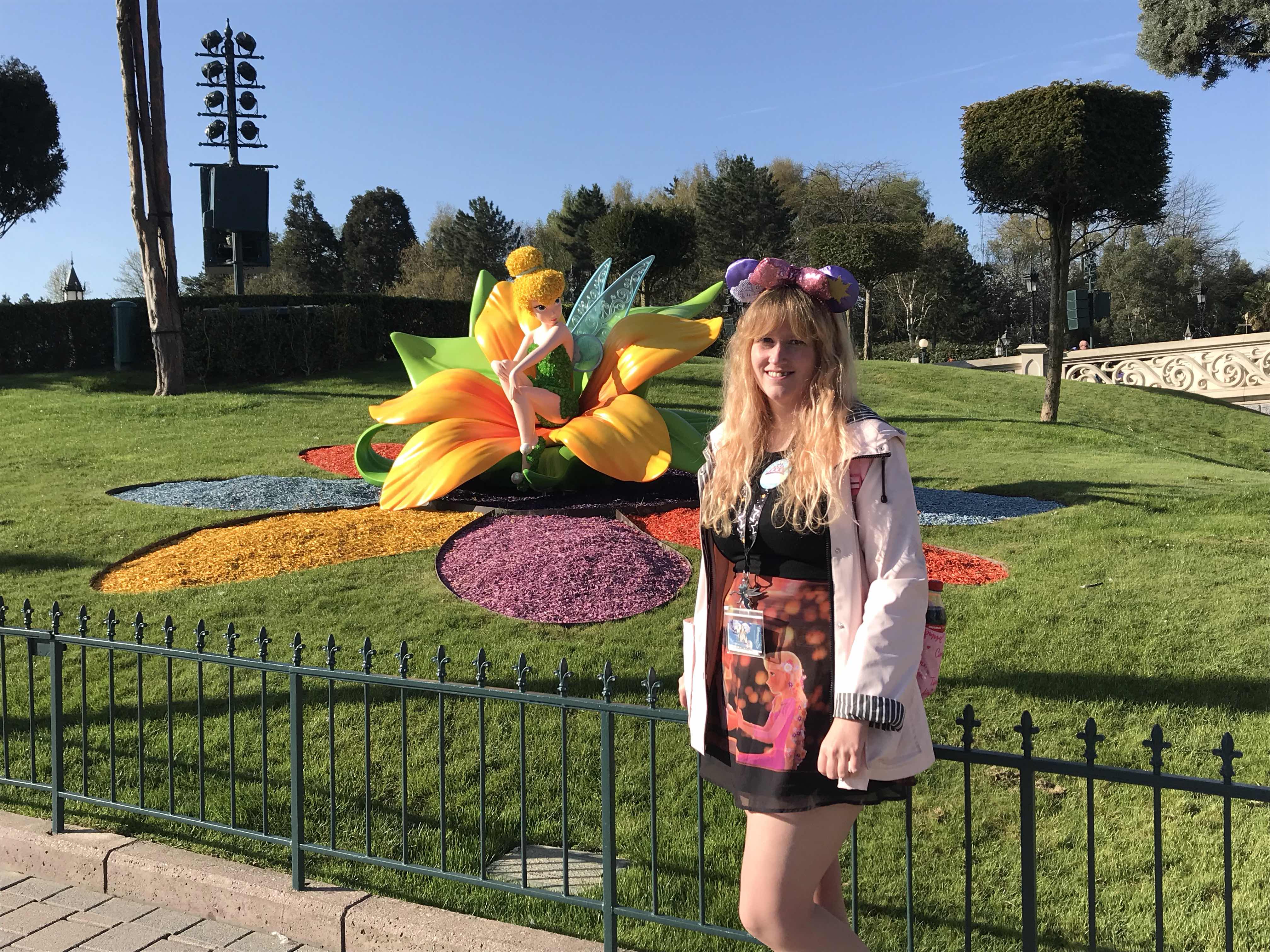 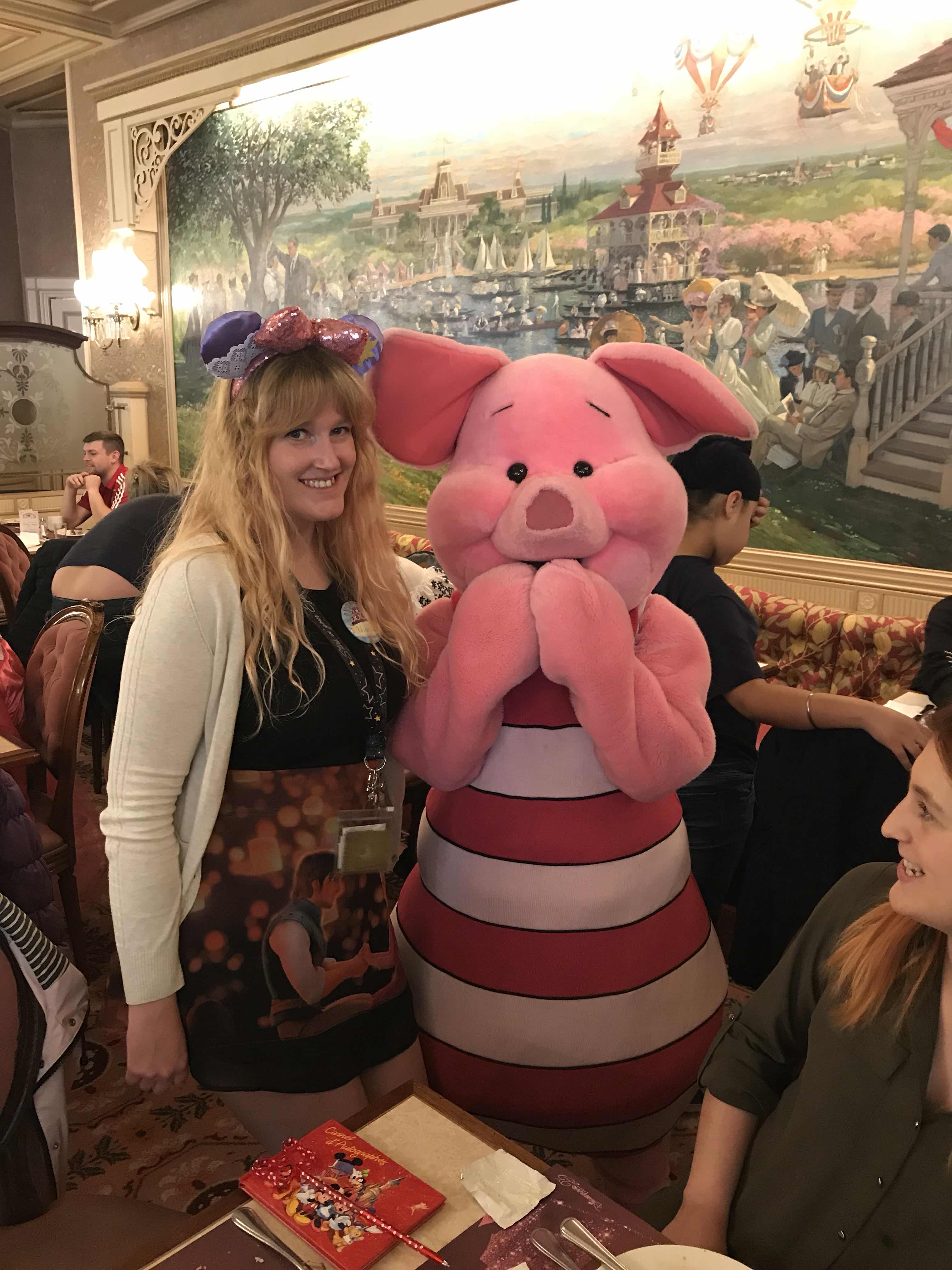 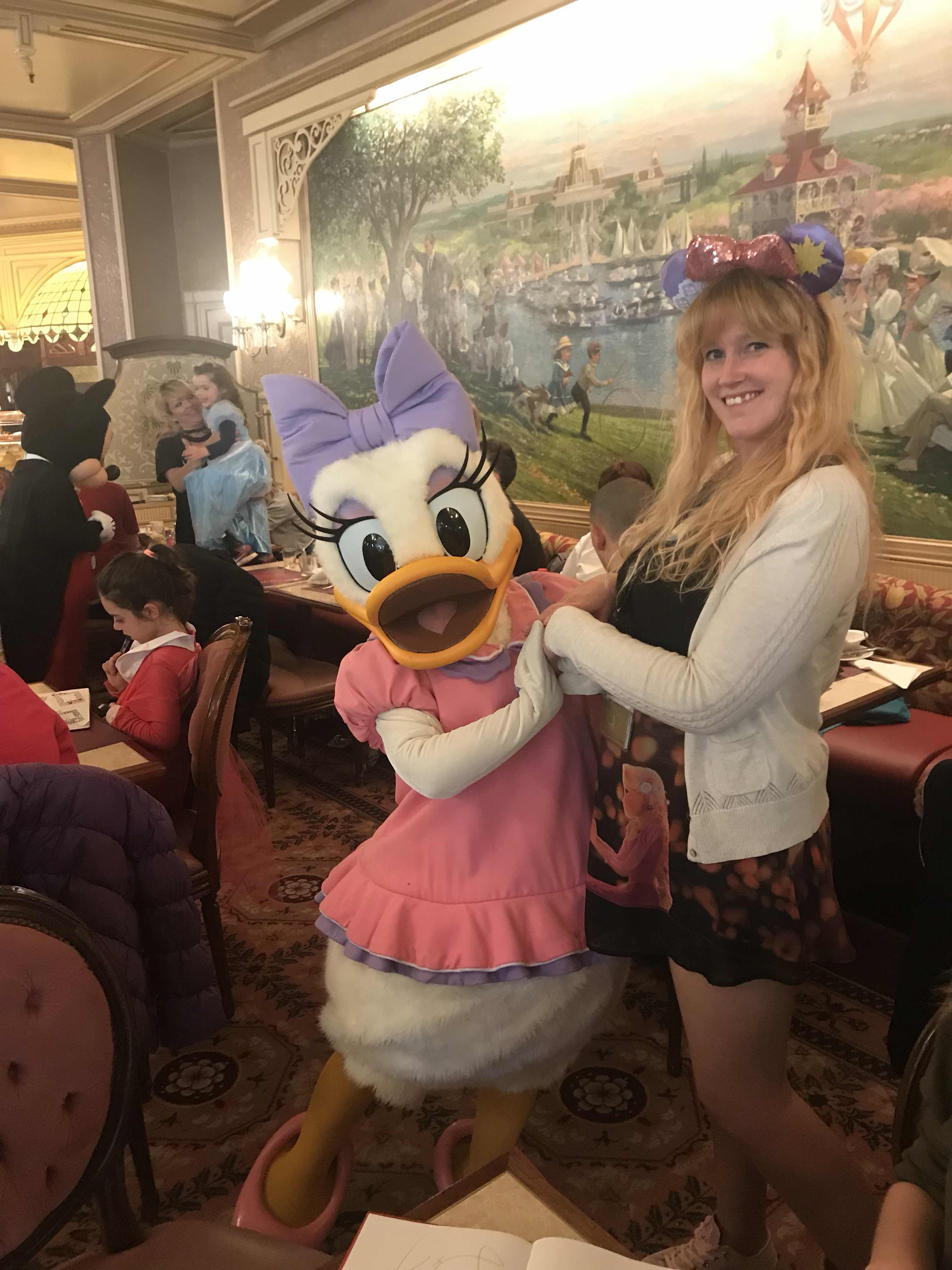 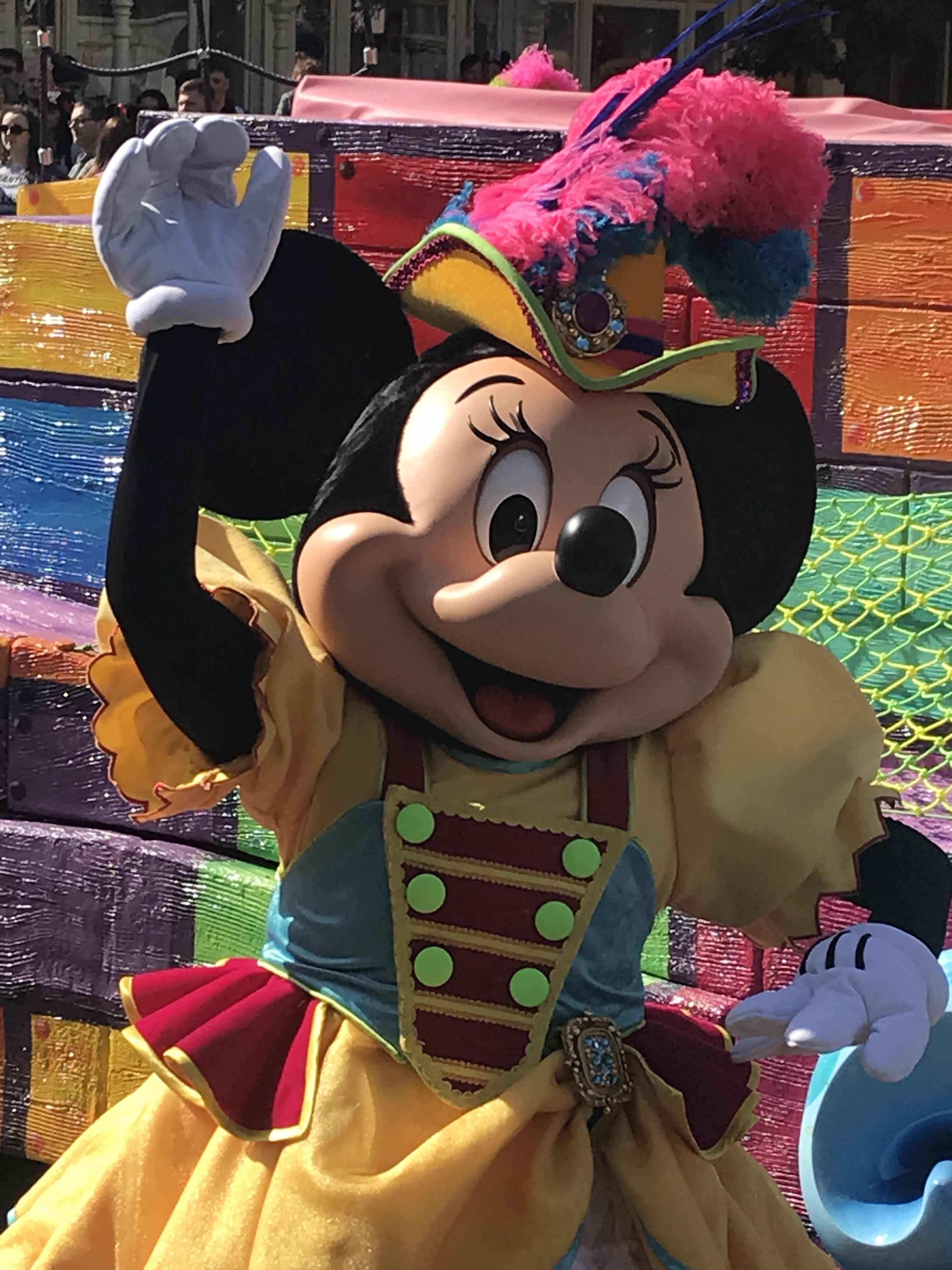 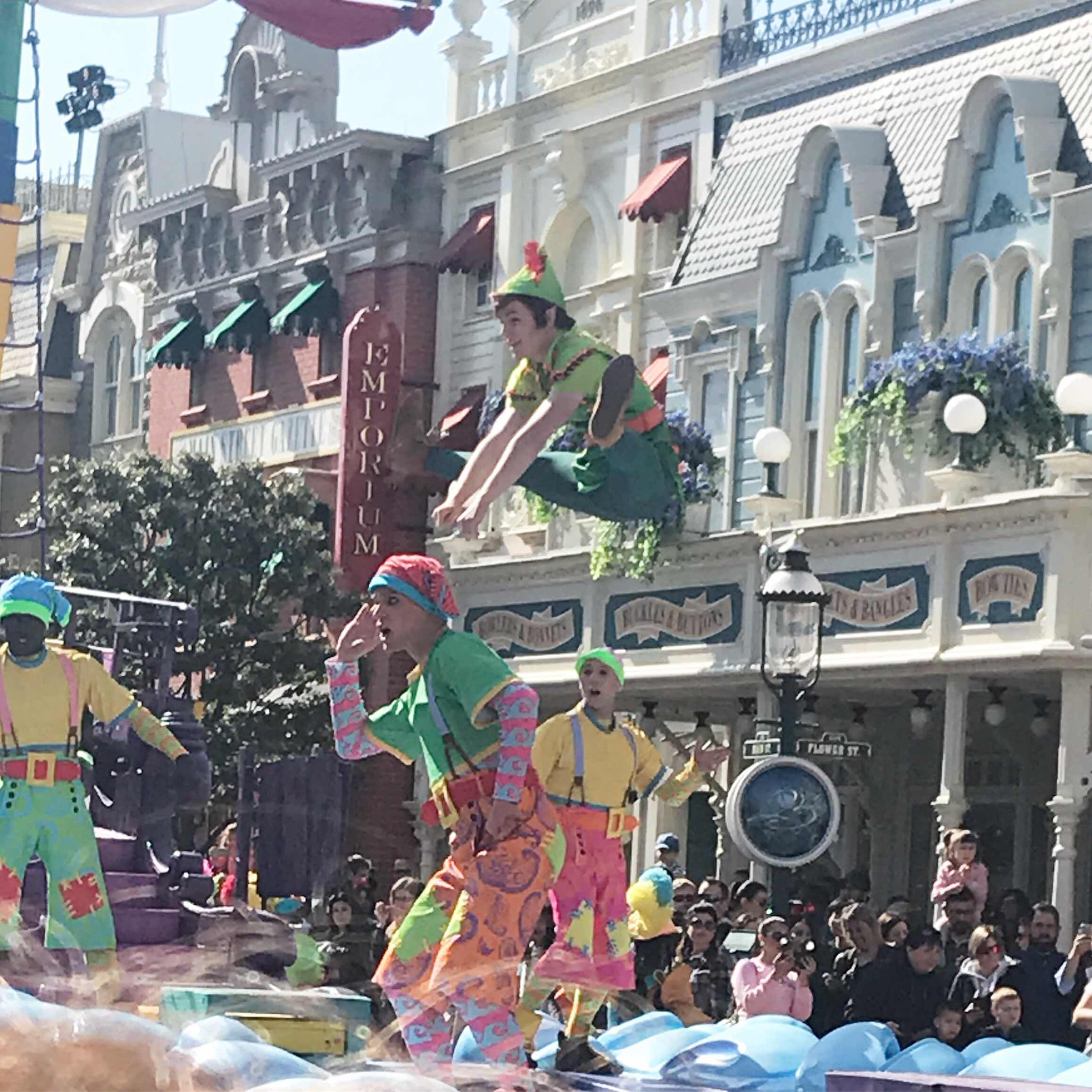 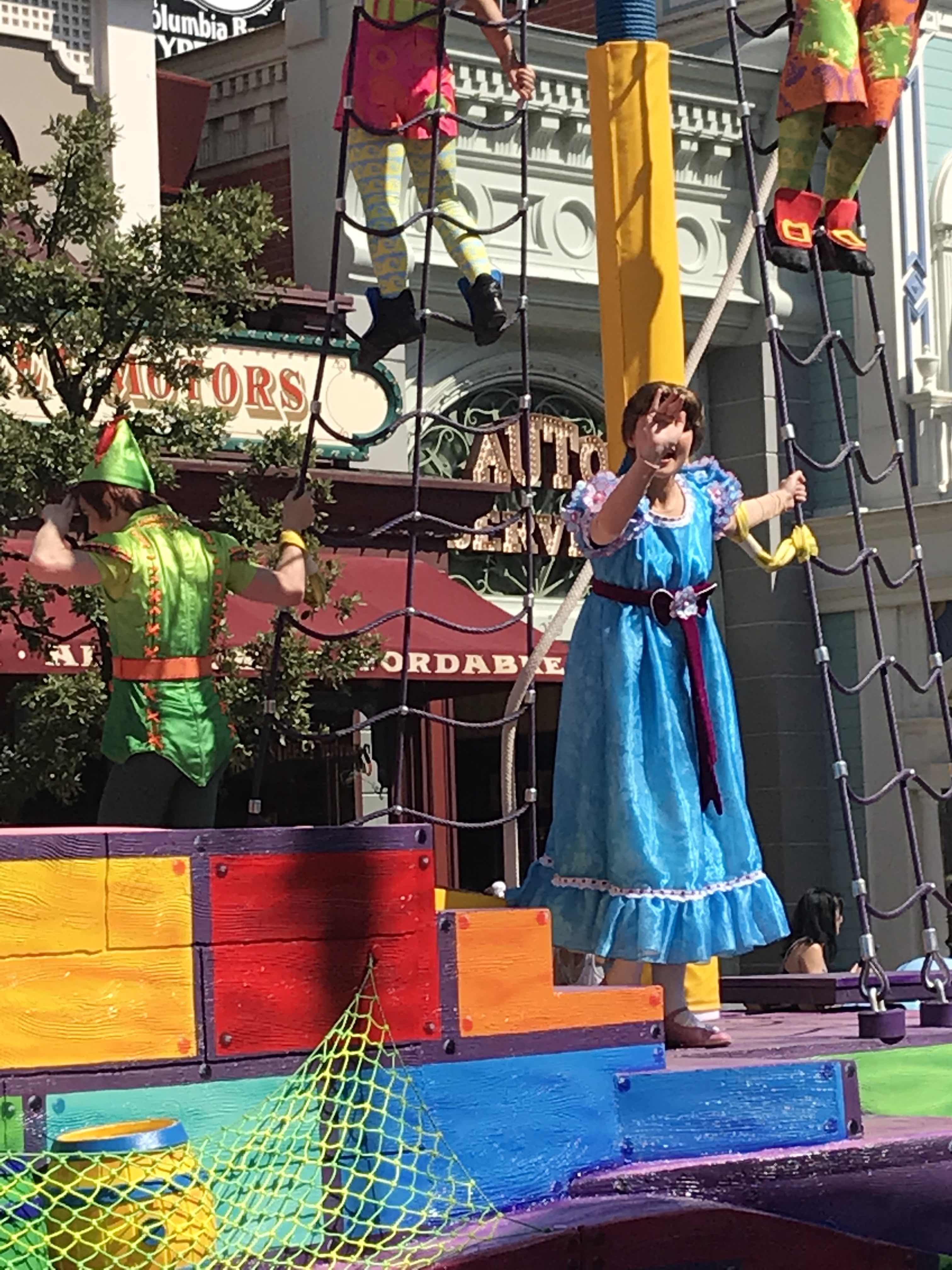 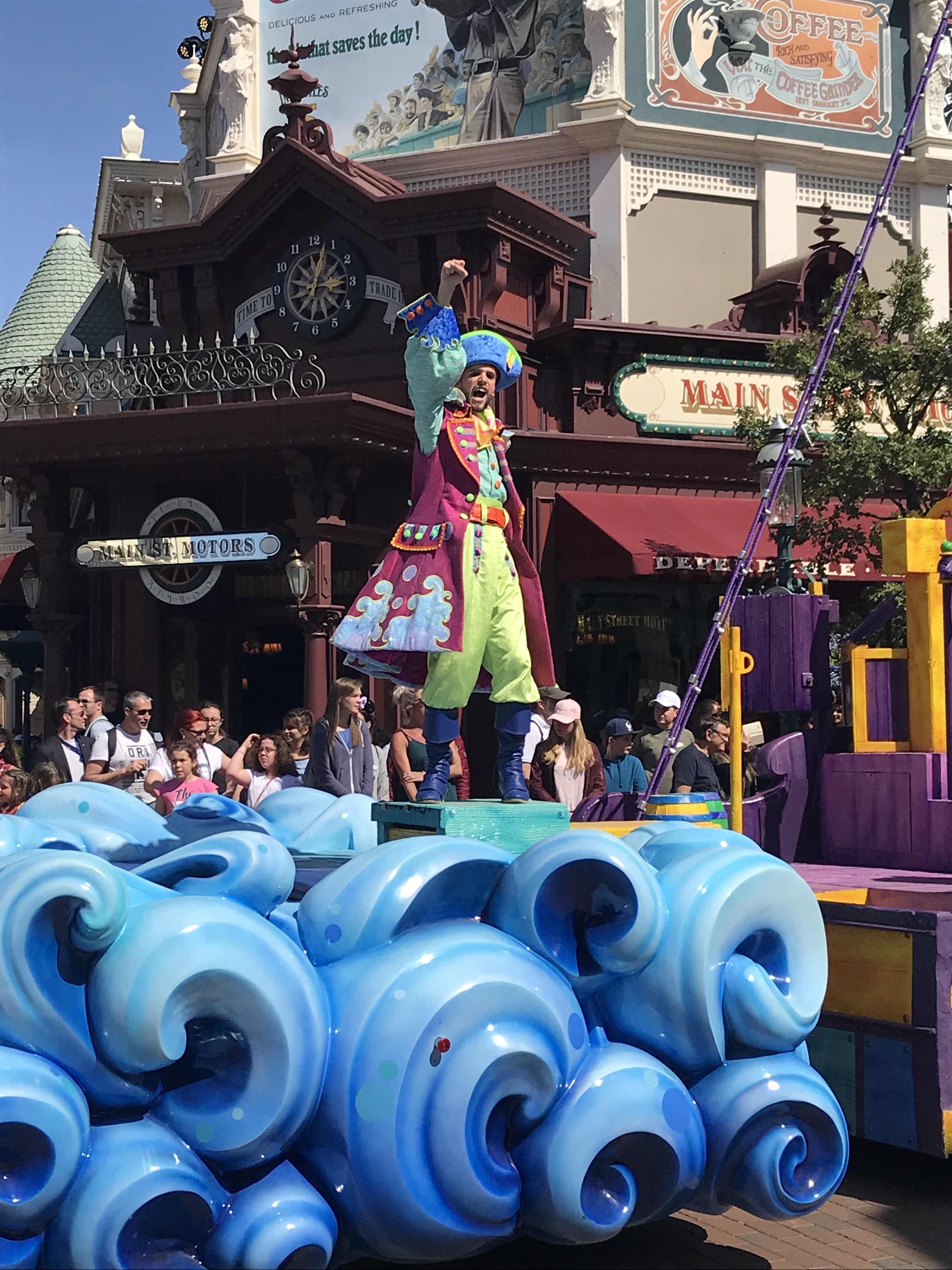 Day two of our Disneyland Paris trip saw us checking out of the Disneyland Hotel, but not before we met Minnie Mouse in the Main Street Lounge, and also saw me having my first character meal of the year: Plaza Gardens breakfast. The breakfast was delightful; I had many waffles and met Mickey, Daisy, Scrooge McDuck, Tigger, Piglet and Eeyore. It was 100% worth the money, and the food was great.

After our breakfast, we took our places to watch the other team from the cavalcade; Team Pirates. Their Main Street stop was amazing, and I left thoroughly confused which team I was on. We then went on a few rides around Fantasyland and Discoveryland, and got a Pineapple Whip, before it was time to get a place for Stars on Parade, which I got brilliant interactions in because I was wearing a birthday badge I’d been given in the hotel.

After the parade, we again went into the Studios Park until it closed, where we went on a few rides in the Toy Story Playland area, then we used our other hotel fast passes on Peter Pan’s Flight, then went on Dumbo and got some food from Cafe Hyperion, watched Illuminations, and then went and got the shuttle bus to our second hotel of the trip: Hotel B&B. 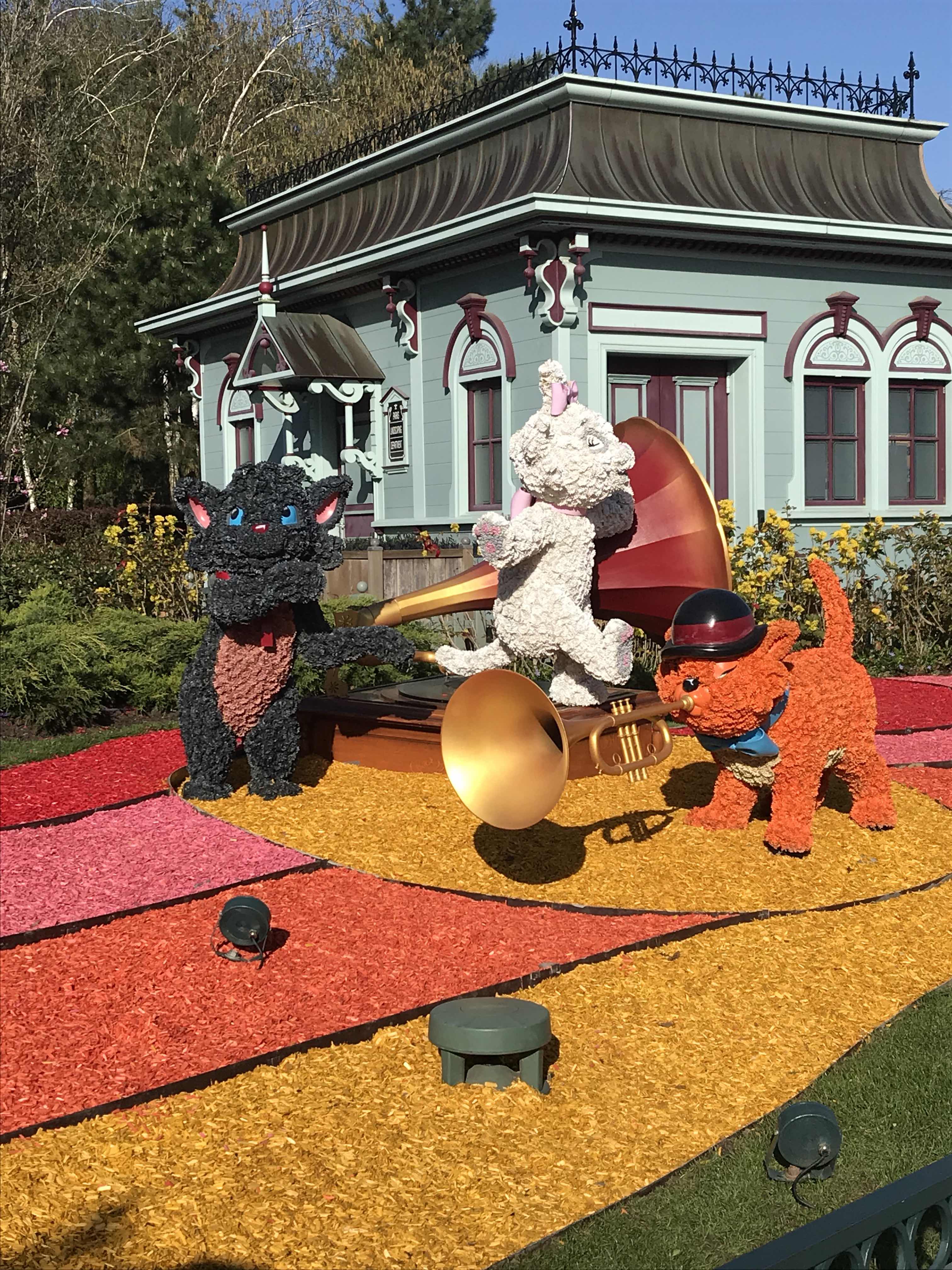