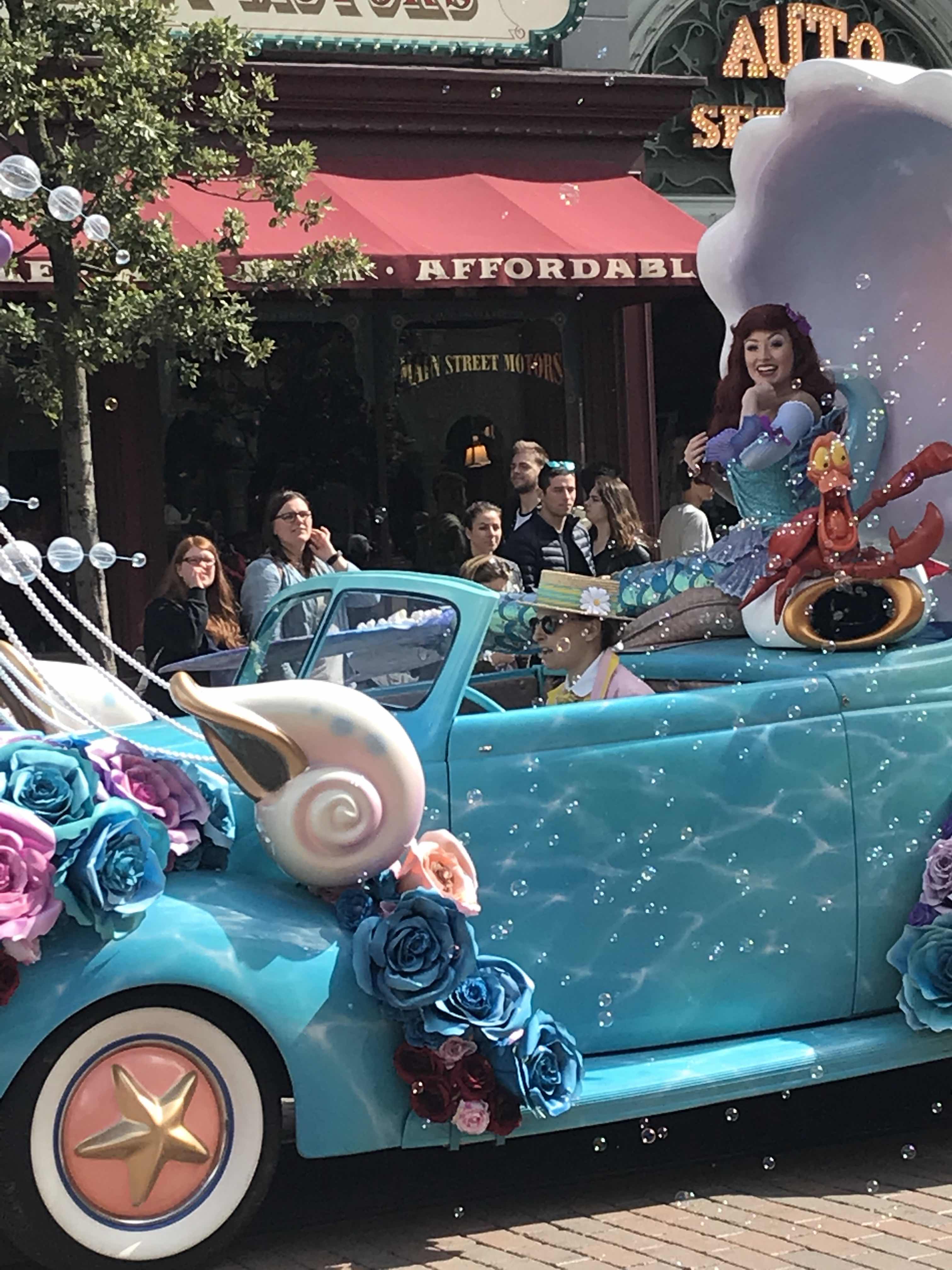 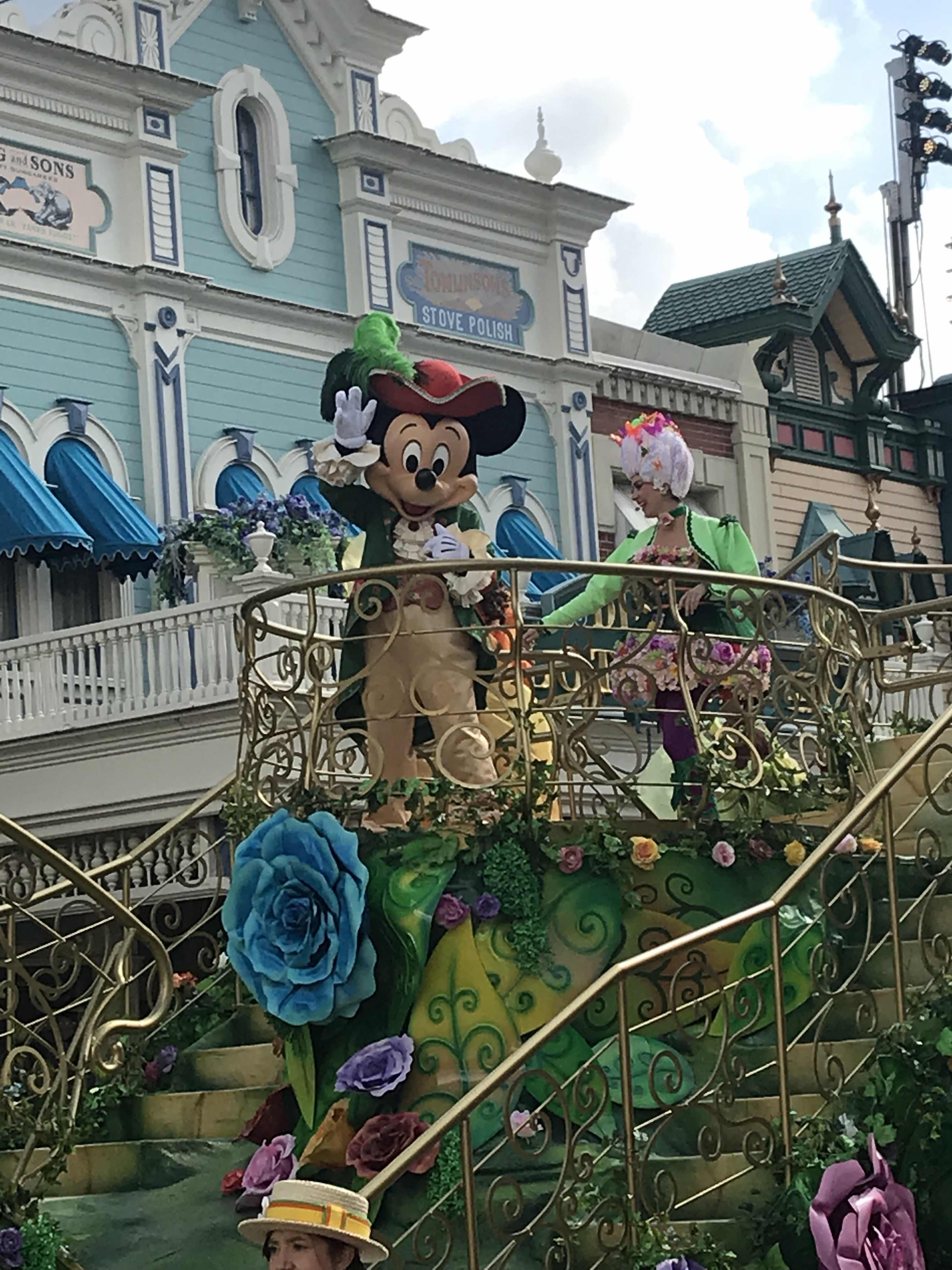 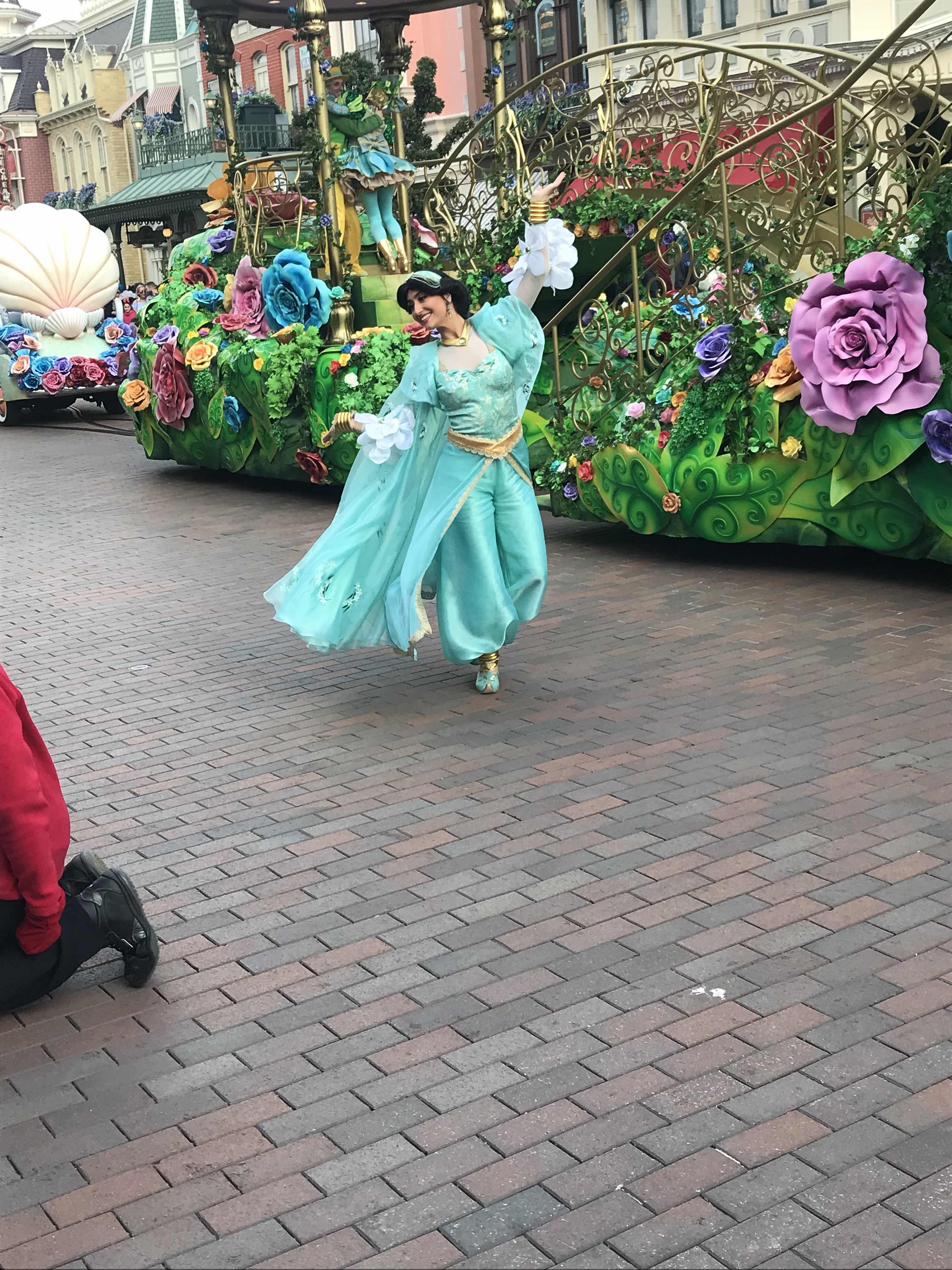 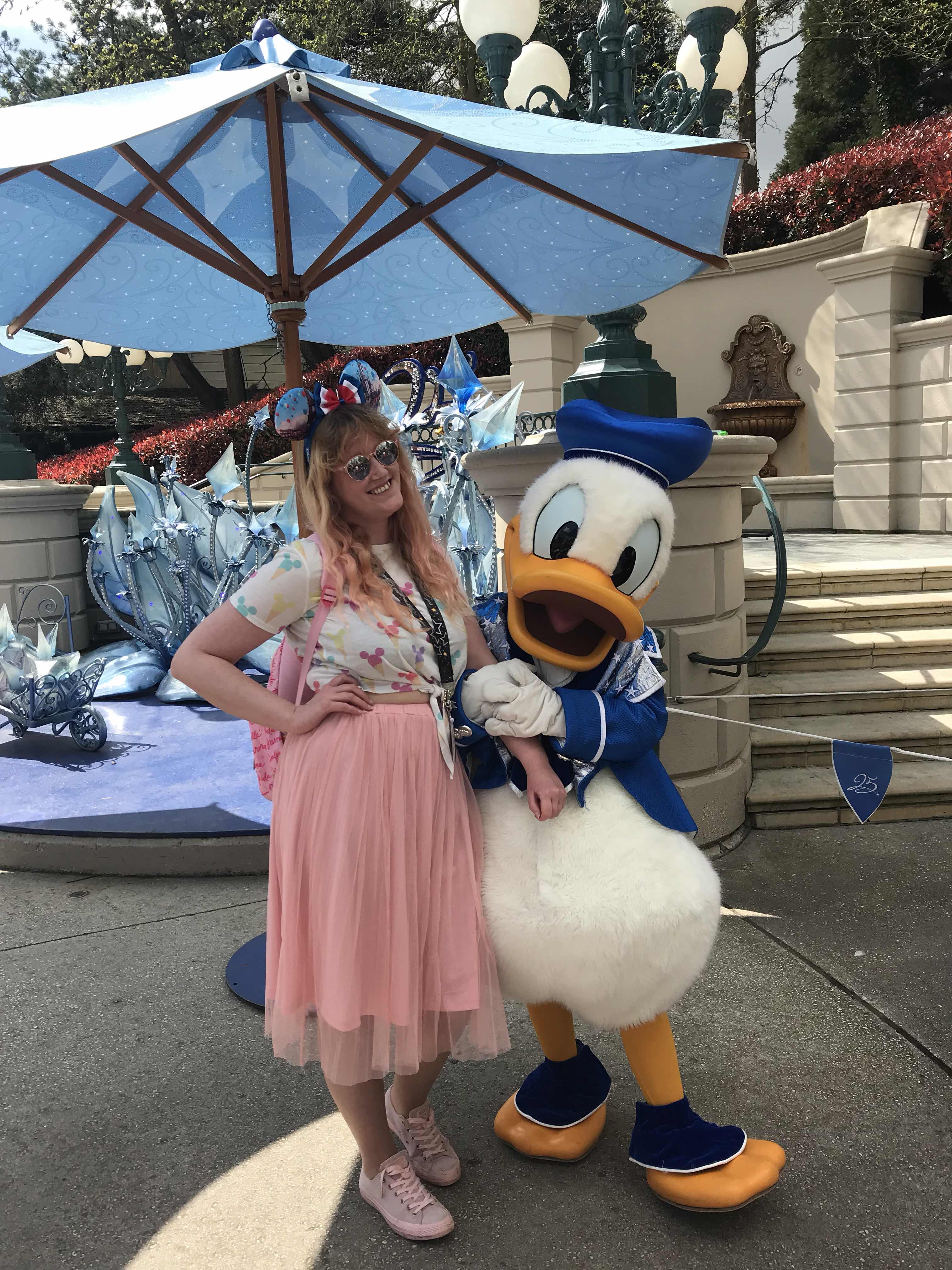 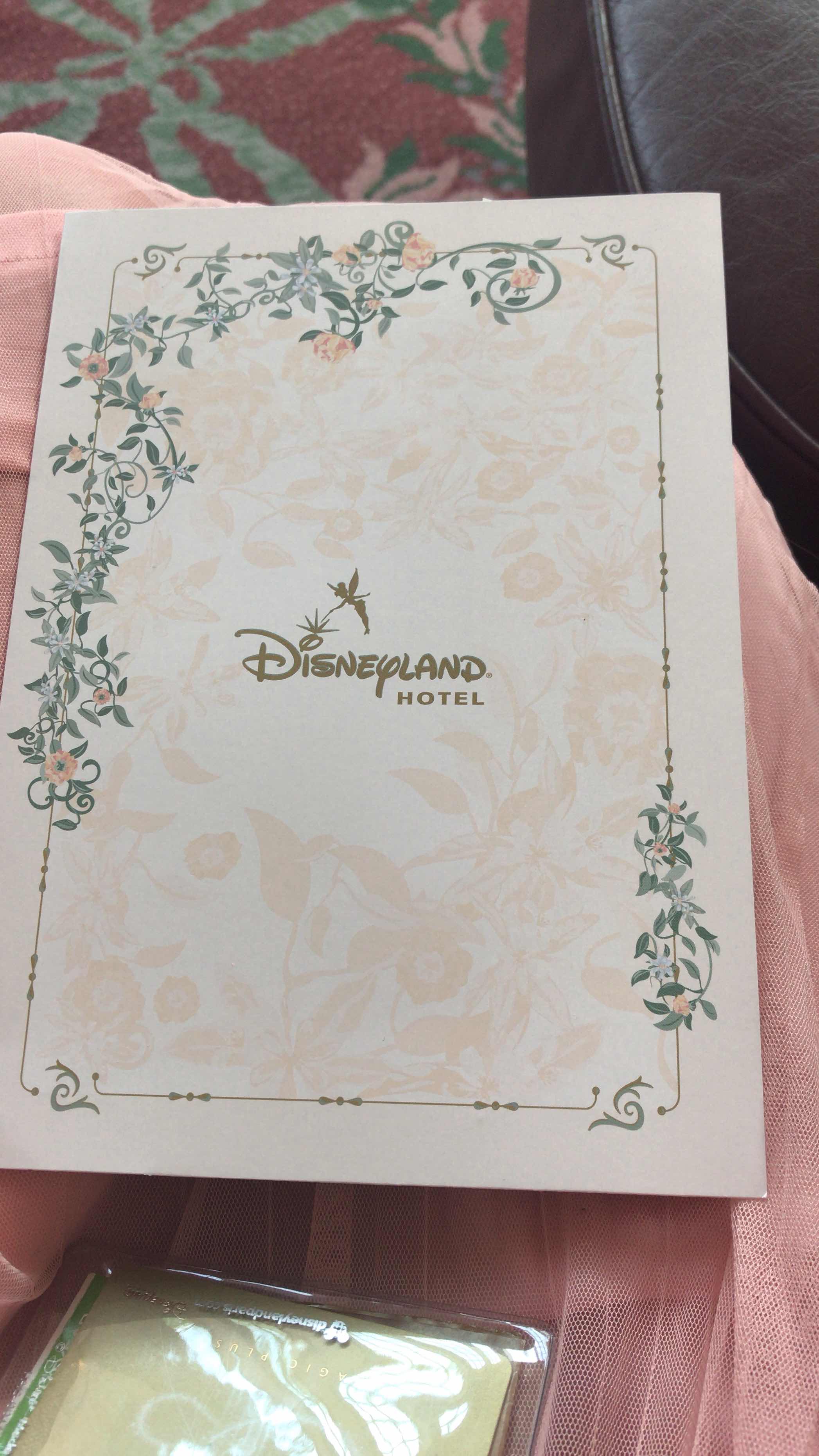 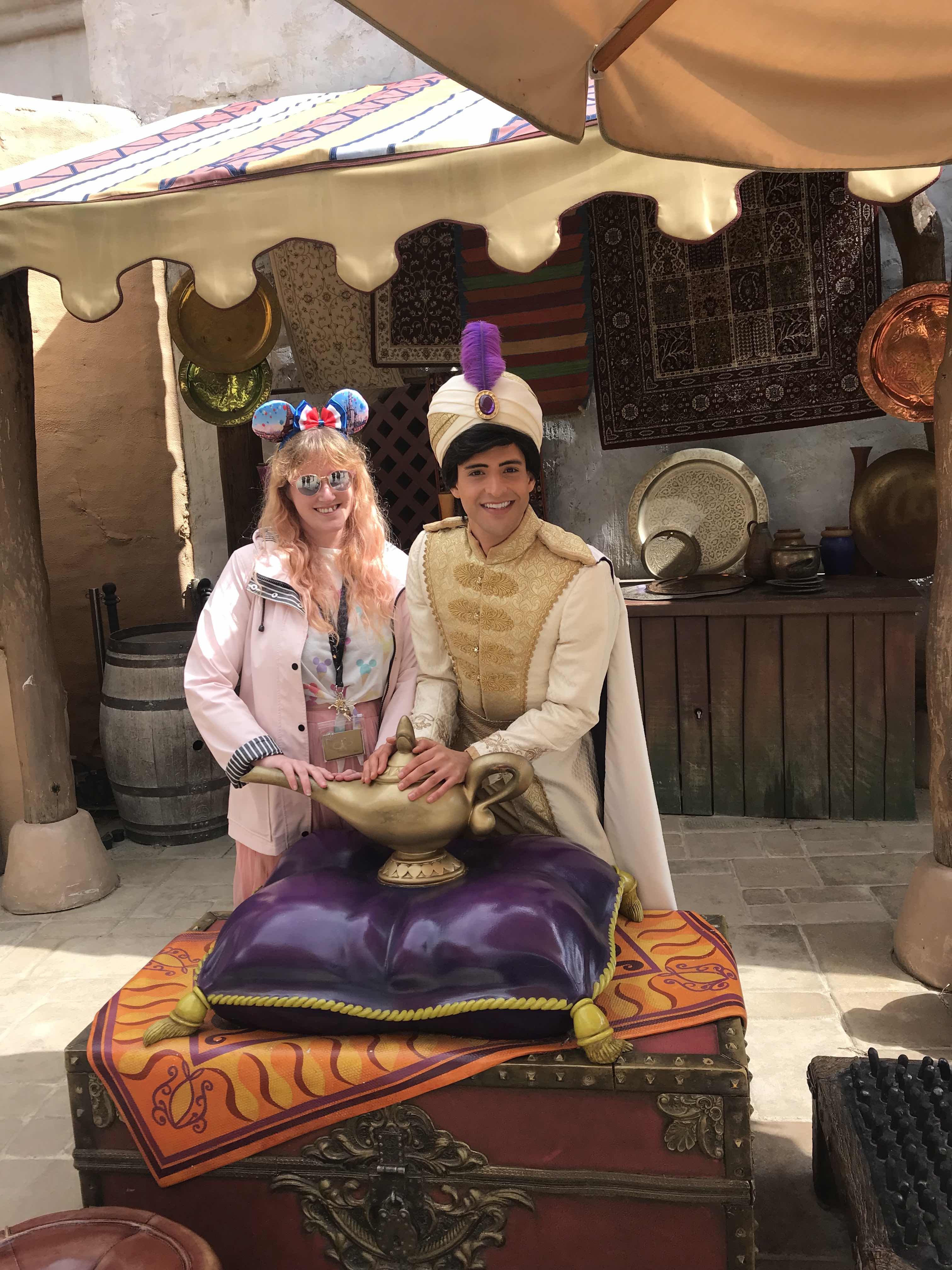 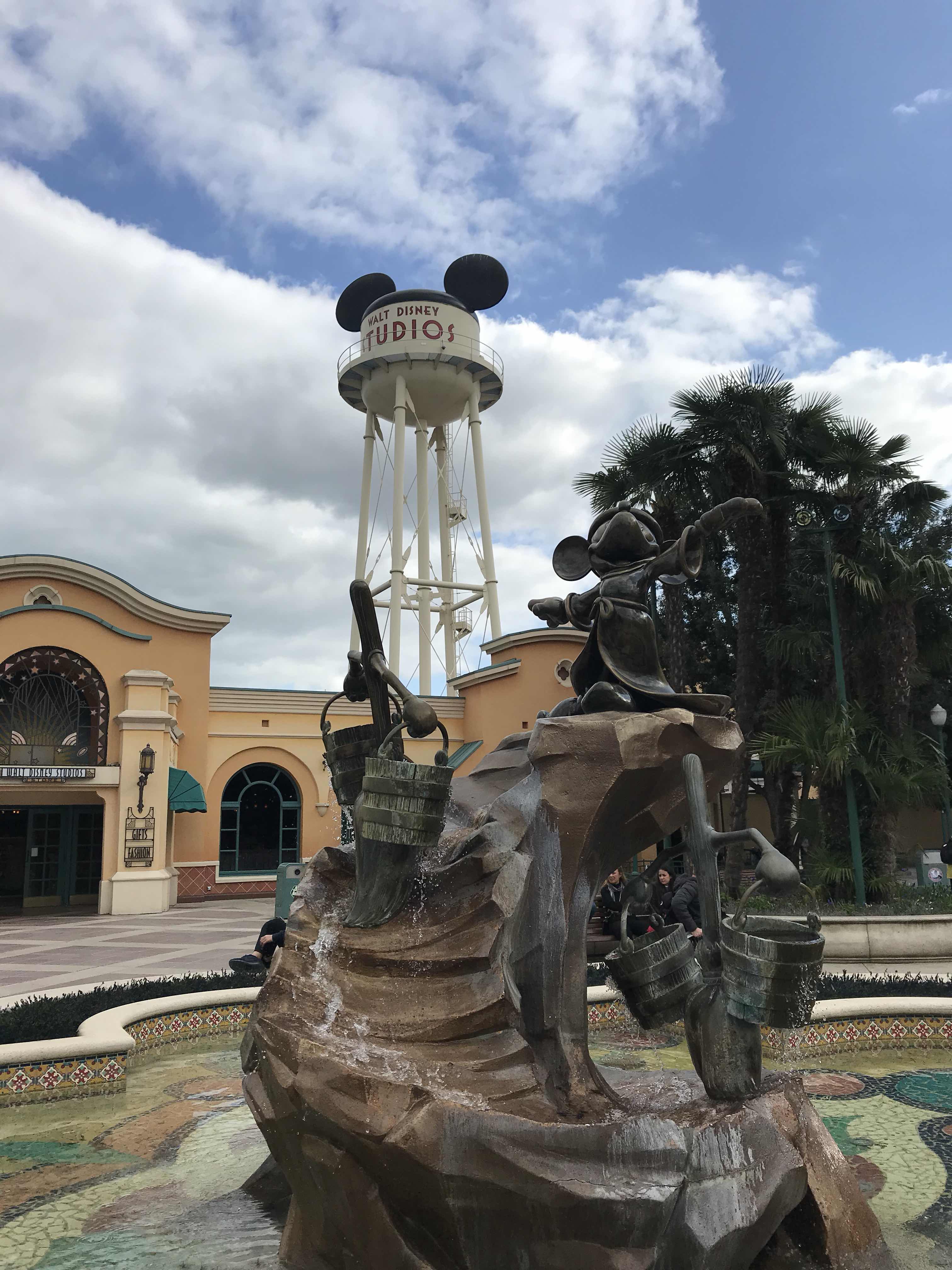 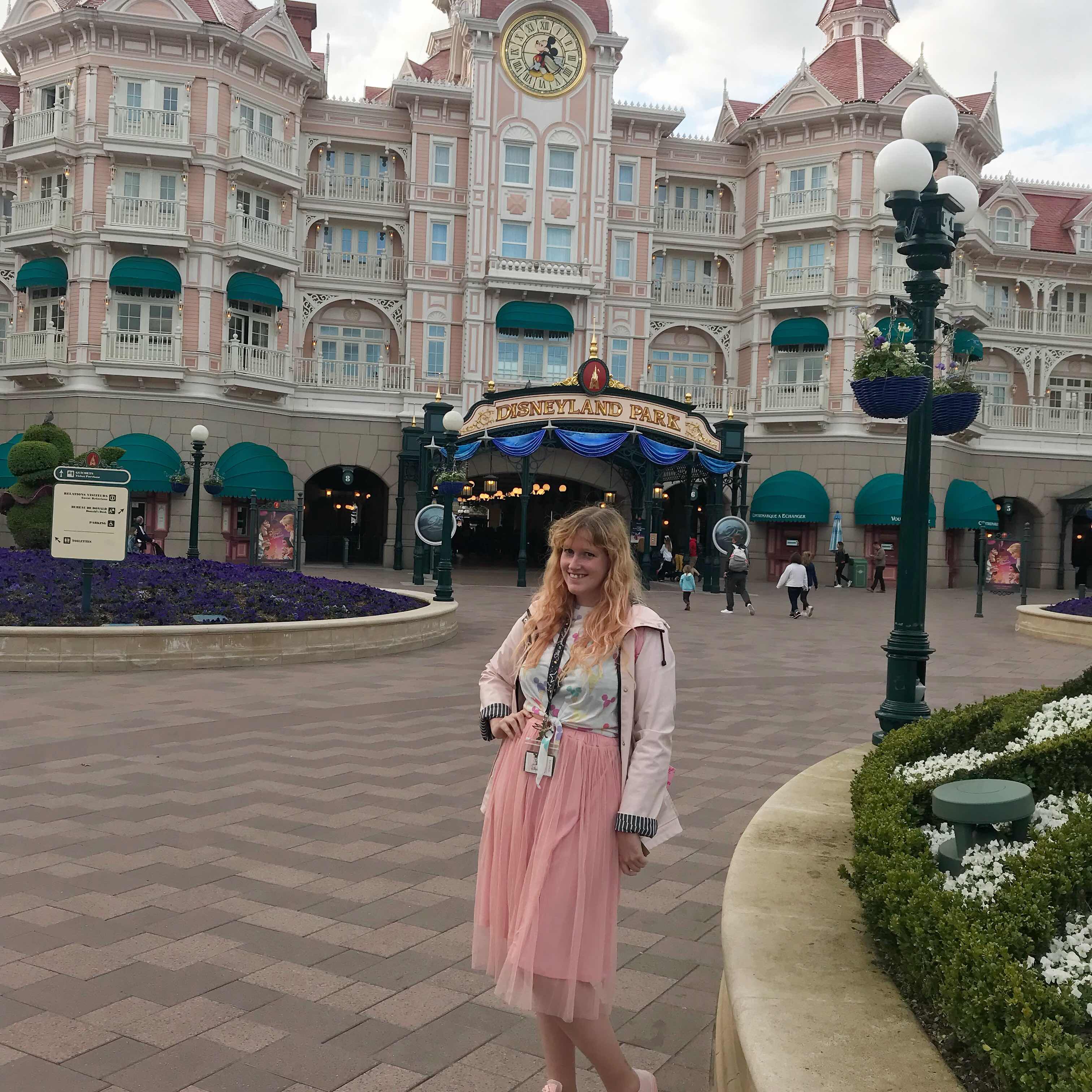 I recently returned from a trip to Disneyland Paris with my family. It was a trip to celebrate my 30th birthday, and day one went off with a bang.

We arrived at Charles de Gaulle airport at 9:30am, where a taxi driver was waiting with one of those signs with the person’s name on (I was so excited), it took us just under an hour to get to the park; upon arrival I was told we were spending our first night in the Disneyland Hotel. I literally burst into tears. We went and put our bags in the concierge and entered the park, where we watched the first showing of Pirates Vs Princesses: Make Your Choice, which, because of where we stood, was team Princesses. After that (which I will talk about in a separate blog post, I loved it that much) we went and met Donald Duck, went on a couple of rides, had some lunch and went to actually check in to our hotel, where we spent a lovely couple of hours before Stars on Parade.

After Stars on Parade, we headed in to the Walt Disney Studios Park. Where we went on a few rides until it closed at 7pm. We then headed back to the main park, had Casey’s hot dogs, used our hotel fast passes for Big Thunder Mountain, went on a couple of other rides, and then took our places for Illuminations and the Earth Month projection that preceded it. After that had finished, we headed on our not so long journey back to the Disneyland Hotel, to make a breakfast reservation, and to get ready for a sleep in one of the comfiest beds in the world. 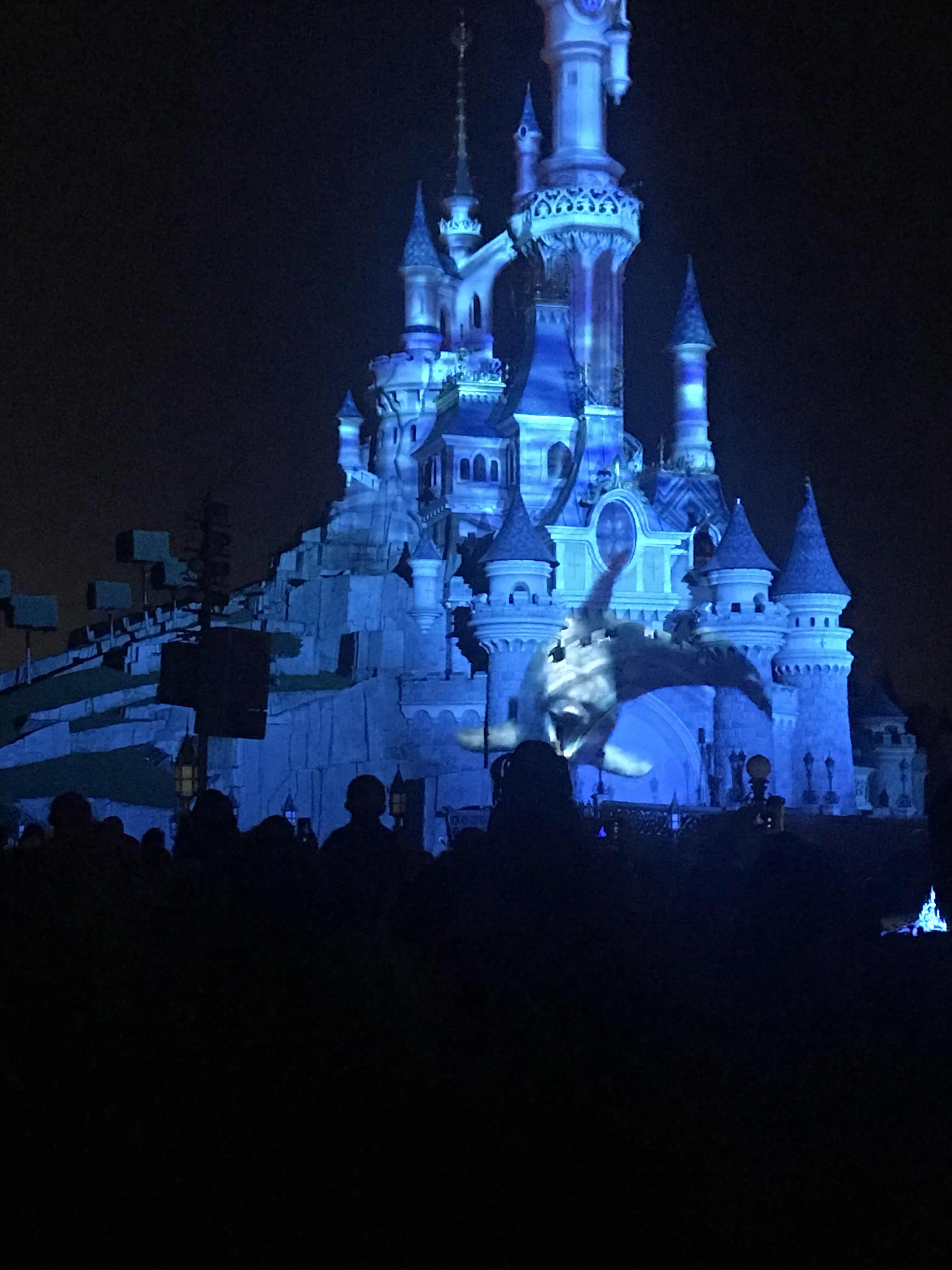