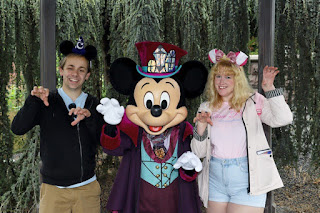 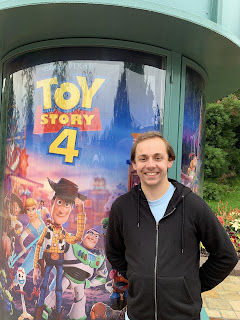 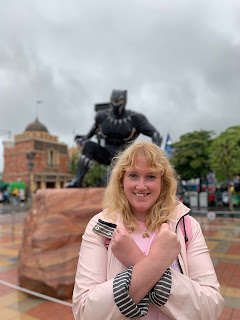 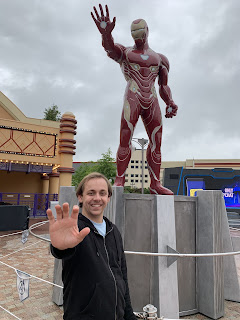 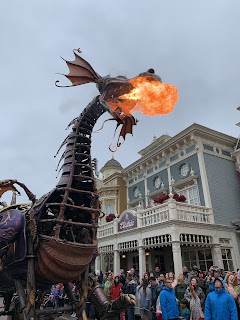 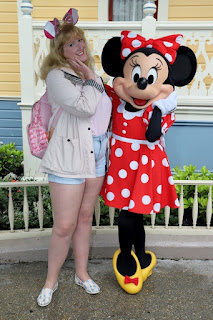 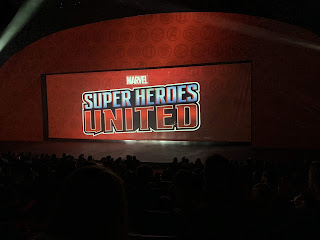 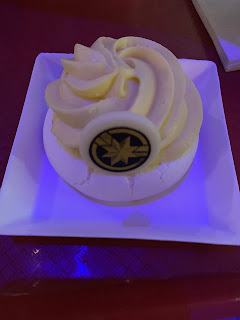 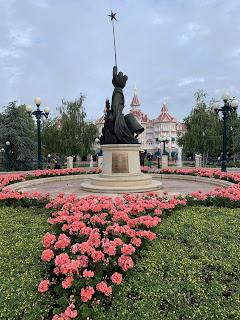 Day two of our Disneyland Paris trip started with Extra Magic Hour, during which we met Minnie Mouse, Donald Duck, rode Peter Pan’s Flight and had breakfast in Market House Deli. We managed to do everything at the perfect time, because the queues for everything got really long after we’d done them.

After official park opening, we decided to wander round and take photos for a bit, we also went in the castle because it’s just stunning up there, and then we headed over to Frontierland to meet Phantom Mickey. It wasn’t my favourite meet of the trip, as it felt like we were kind of being rushed through, but it was cool to see Mickey in his spooky outfit. We then rode on a couple more rides before heading over to the Studios to have a peek at the Marvel stuff.

When we got to the Studios, the heavens opened so we decided to get some lunch in the form of the Captain Marvel menu, which had the nicest dessert in the whole world (passion fruit pavlova) I’d 100% recommended getting it if DLP ever bring it back, it was so nice. After we’d eaten and taken some photos of the giant Marvel statues, we decided to go and watch Super Heroes United, which was amazing, and then it was time to go back over to the main park for parade.

After parade we went in the Princess Pavillion again and met Ariel, who was delightful as always, and we then went on more rides and then had some food and a wander indoors, as it had pretty much rained all day. We both also got really cold so had to buy jumpers, so we decided to skip the fireworks again and headed back to the hotel via the Disney village, and had a bath to warm up before bed, where Sam managed to find some news to watch, and I managed to get a glorious nights sleep. 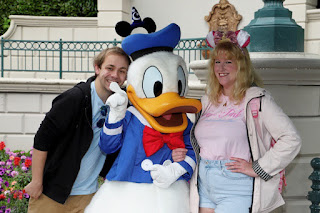