It's time for a new feature over here, and since I've recently decided to embrace my love for everything Disney on this blog, I've decided to do a feature on my favourite Disney bloggers/vloggers. And to start with, I obviously had to choose the queen of Disney vlogging: Ellie Steadman. 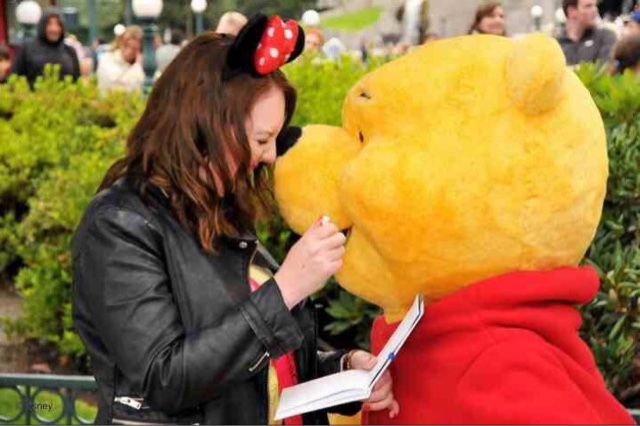 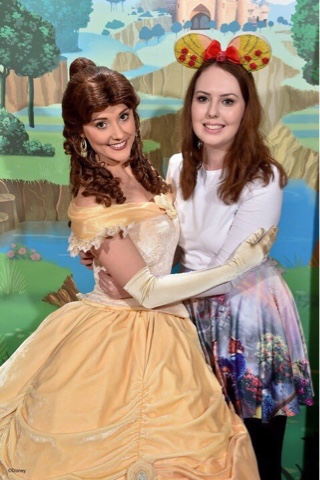 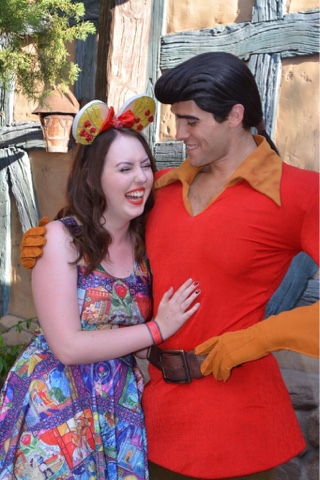 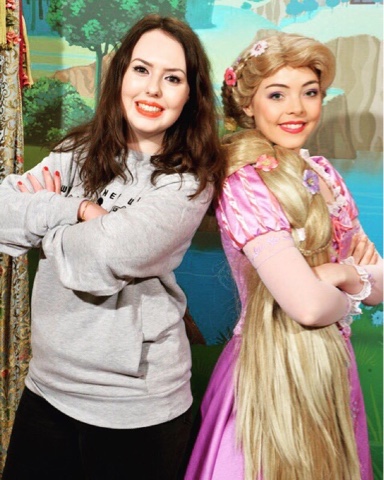 Ellie is literally always at Disney, and her Disneyland Paris vlogs were the first Disney vlogs I ever watched. She uploads a new Disney vlog every Tiesday, and plenty of other Disney videos in between. The reason I love Ellie as a Disney vlogger is her sheer love for Disney. She is always so passionate and genuinely has the time of her life at Disney, which comes across in her videos. She is also fantastic at sharing Disney Magic; she's always sharing photos and videos whilst there, which really invites everyone in to share the magic.

Ellie is a fantastic Disney vlogger, and, if you're not already (which I very much doubt) I highly recommend following her YouTube channel. 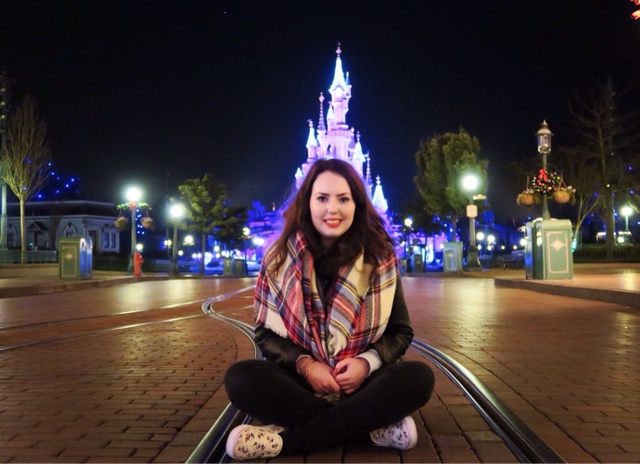 All photos from Ellie Steadman.
Posted by Nic Ooh La La at 20:01