What I Bought from MCM 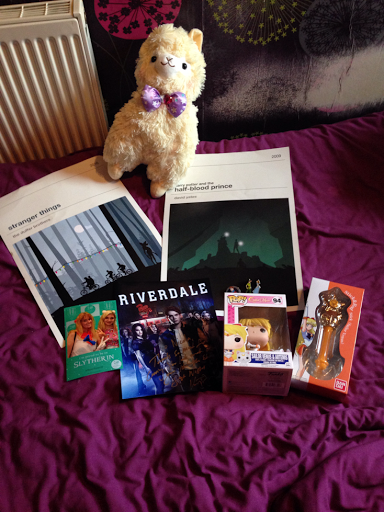 So as you'll all know, I went to MCM Comic Con in London this last weekend, and it was the first con where I actually feel like I bought a lot. I have more detail on the event coming soon, but today I thought I'd show you what I bought over the two days I was there. 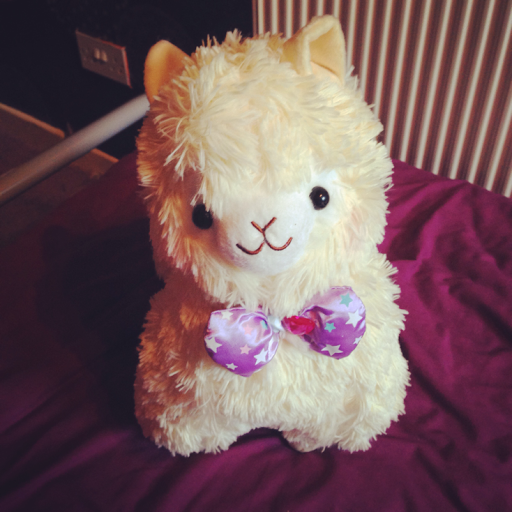 Alpaca
It's now a little tradition of mine to get an alpaca from MCM, and this time was no different. I had in my mind that I wanted a yellow one this time, and I found one late in the day on Sunday, so, meet Custard. 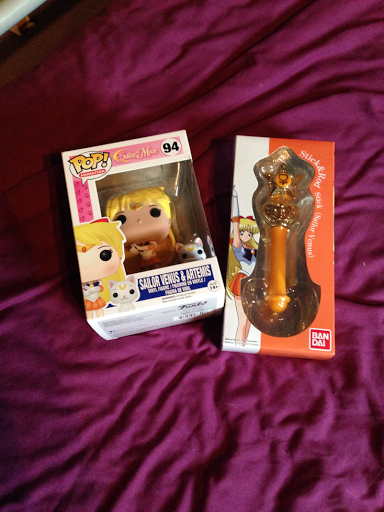 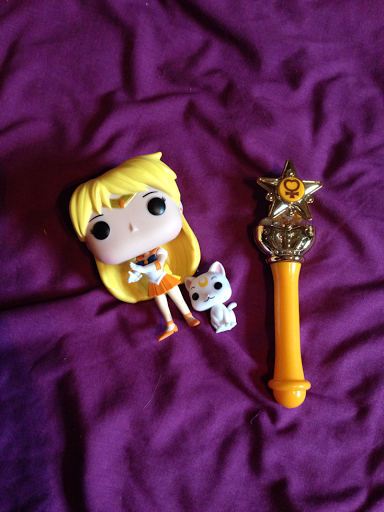 Sailor Venus merch
So I cosplayed as Sailor Venus on Sunday, and naturally I bought some SV merch to go along with it. I bought the transformation stick from the stick and rod collection to go with my Moon stick, and I finally got the Venus Pop Vinyl that I've wanted for such a long time. 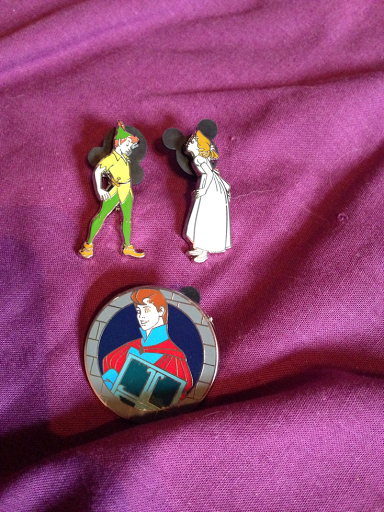 Disney pins
There is a lady at comicon who sells hundreds of Disney pins, which I always have to go and look at. This is the first con I've been to since I started collecting pins, so I decided to get a couple. I got Philip, and a Peter and Wendy set. 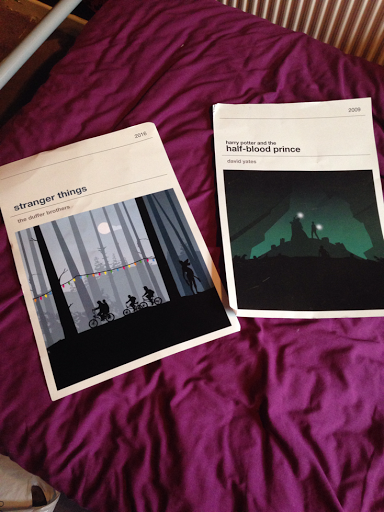 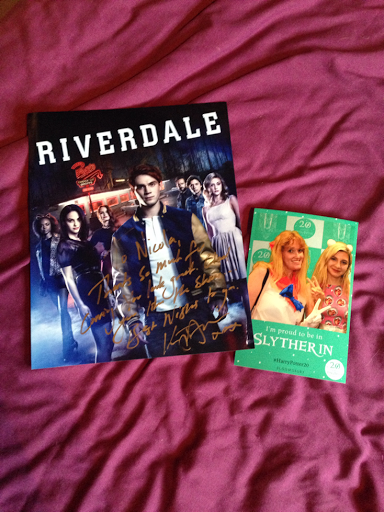 Prints
My final section is prints/miscellaneous. I got the Stranger Things and Half Blood Prince prints as a 2 for £10 offer, on a stall that had loads of this style of prints. There was a Harry Potter photo booth at the Bloomsbury stall where you could have house photos for free, so I obviously got a Slytherin one. And finally, I have my Riverdale print signed by KJ Apa.