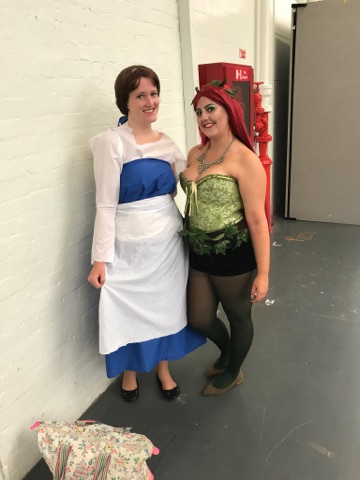 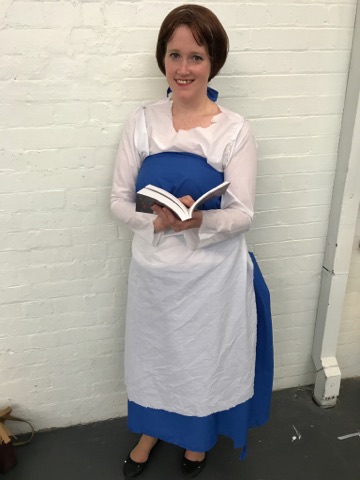 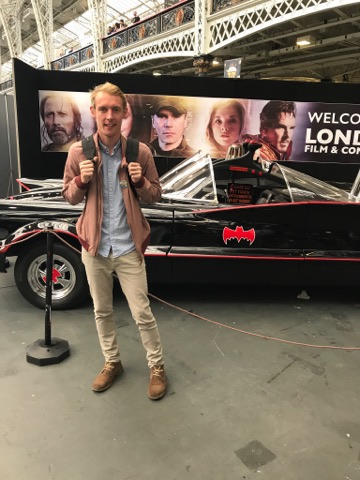 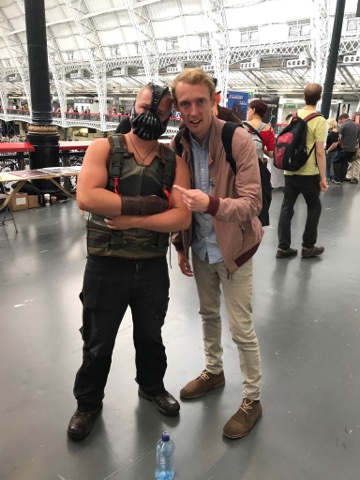 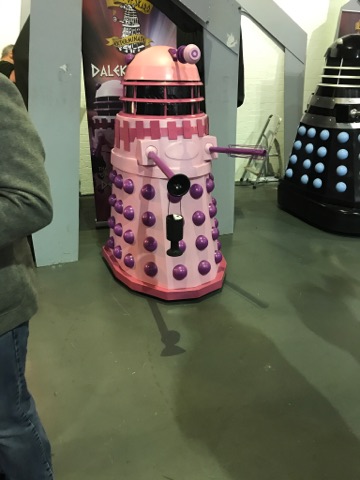 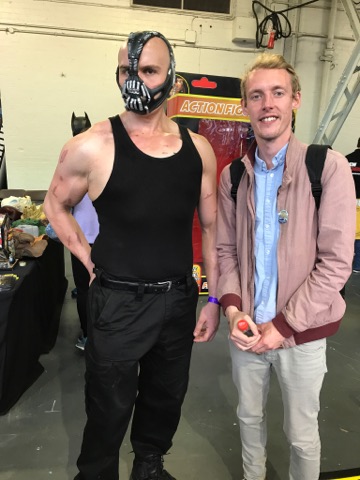 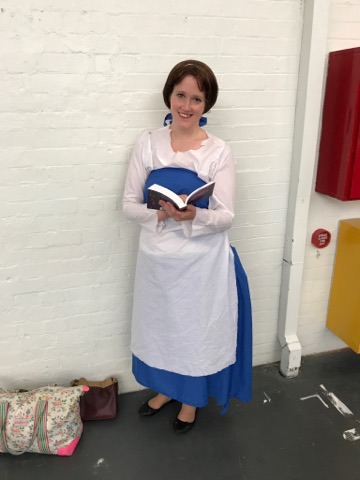 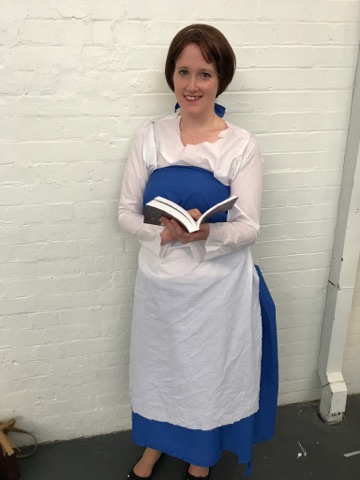 On Sunday just gone, me and Lee attended our second comicon of the year (and Lee's favourite) London Film and Comic Con. It is held annually at the Olympia, a enue which is nice and near to where we normally stay in London, so we decided to walk to the venue, as it was a warm, sunny day. I cosplayed as Belle, and one of the first people we saw in the con was a fellow Belle cosplayer. We also saw some Batman cosplayers, who we had some photos with, before starting to head round the stalls.

I love the stalls at LFCC, because there are a lot that focus on films and TV, which made for a very happy Nic and Lee, as we enjoy a good film. I ended up buying some prints (Fantastic Beasts and, erm, Hacksaw Ridge (gotta get that Garfield merch)) and Lee got some Twin Peaks prints too, so we left that stall very glad. After some more wandering around the stalls (and a quick lunch at Pizza Express, man I wish they had that in the ExCel) we went upstairs to get a glimpse at some of the famous faces appearing at the event. Sadly, I didn't see anyone I got too excited about, but maybe next year.

I always find comicon goes far too fast, and now I just have to sit and wait patiently for the next one now. 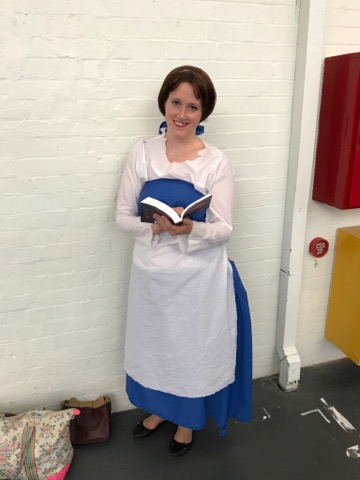